Lee Da Hee sat down for an interview with Allure Korea after finishing her cover photo shoot where she talked all about her latest acting role as a reality show producing director (PD) and her goals as an actress for the future.

In her most recent hit drama “Love is for Suckers,” Lee Da Hee plays the role of Goo Yeo Reum, a variety show PD in the 10th year of her career who is now working as a PD for the reality show “Kingdom of Love.”

On the topic of how she wished to represent the role of a PD in “Love is for Suckers,” Lee Da Hee reflected on her time participating in the variety show “Single’s Inferno,” saying, “The personalities of a PD and a writer are very distinct. When you think of a PD, they are always weighed down by exhaustion. I didn’t want to express my character in that kind of light. Actors have to do their acting well, but even still, I began to think about how I didn’t want to express my character in such a cliché way.” 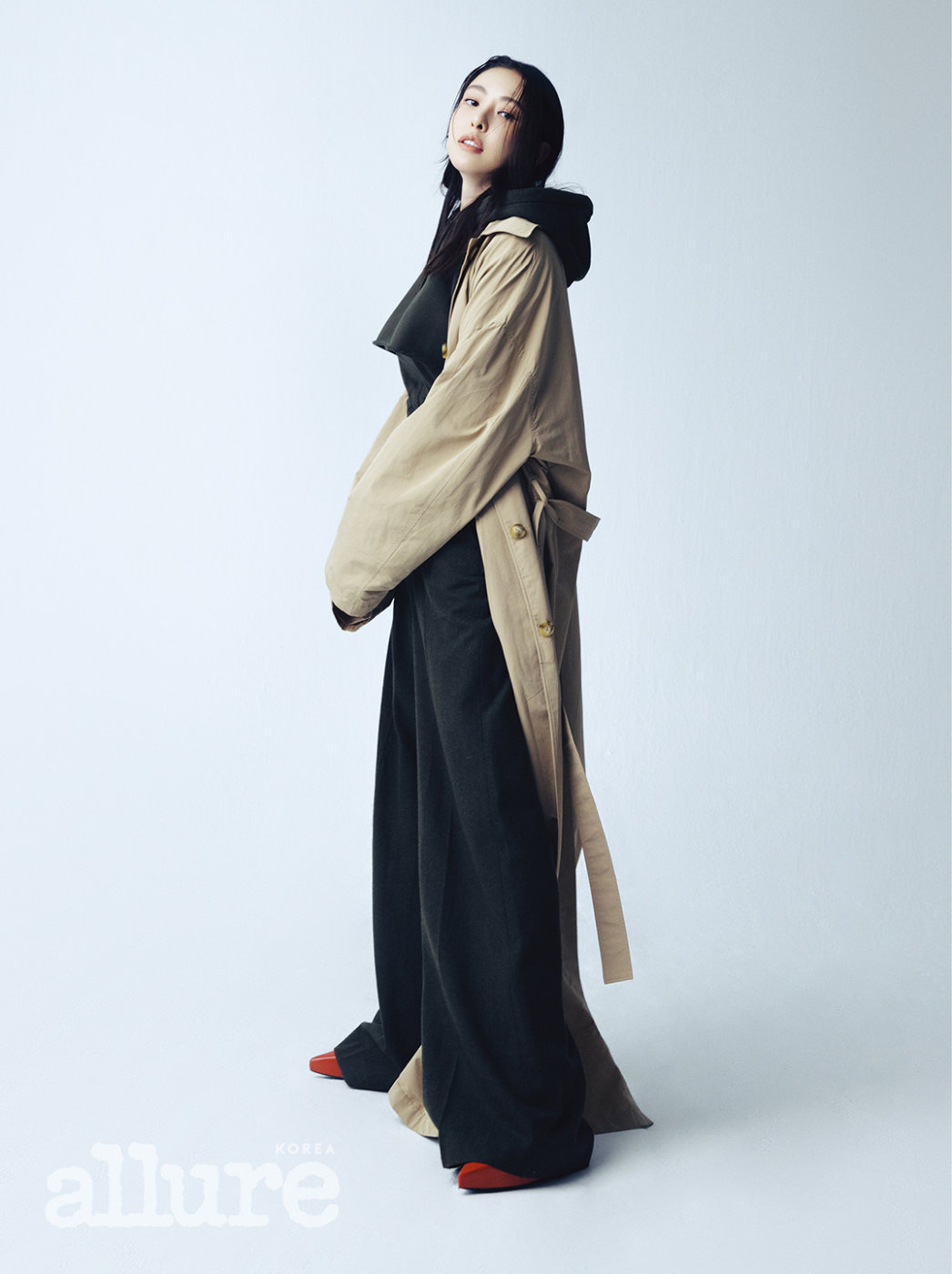 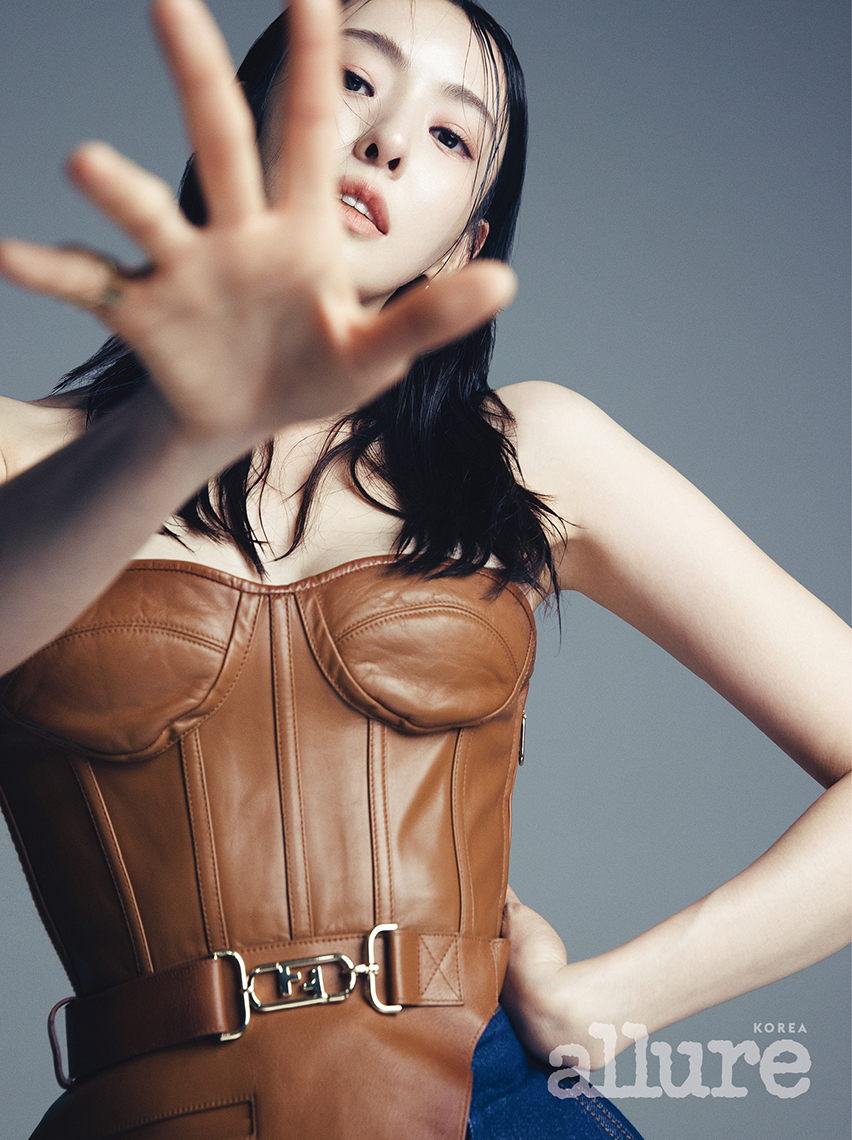 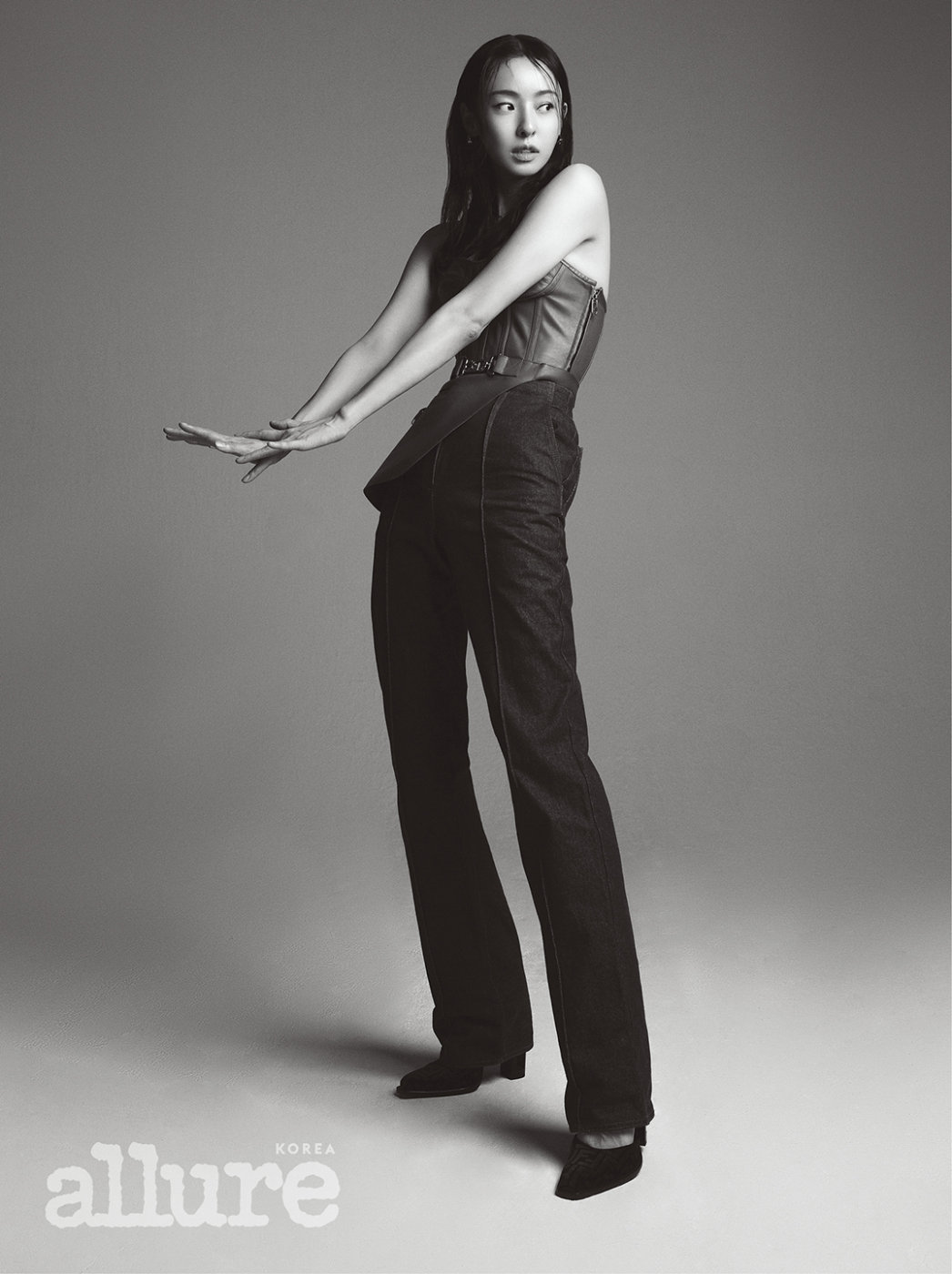 When asked about what drew her most to working on “Love is for Suckers,” she answered honestly that it was her desire to act in a romantic comedy that ultimately sealed the deal. “‘Search WWW’ and ‘Beauty Inside’ had these rom-com elements in them, but ‘Love is for Suckers’ is the kind of rom-com that you would expect to happen in real life.” She added, “There are many lines that I was able to empathize with, and the scenes I did with Jae Hoon (Choi Siwon) were really fun.”

The actress has many experiences in working on both dramas and variety shows, but when asked, she said she would rather be a PD for a variety show than a drama. “The thing about dramas is that they are confined within the script, but variety shows seem like they would be different.” She further explained, “You don’t know how people’s emotions will play out, incidents may happen, and there is a sort of unpredictable fun.” 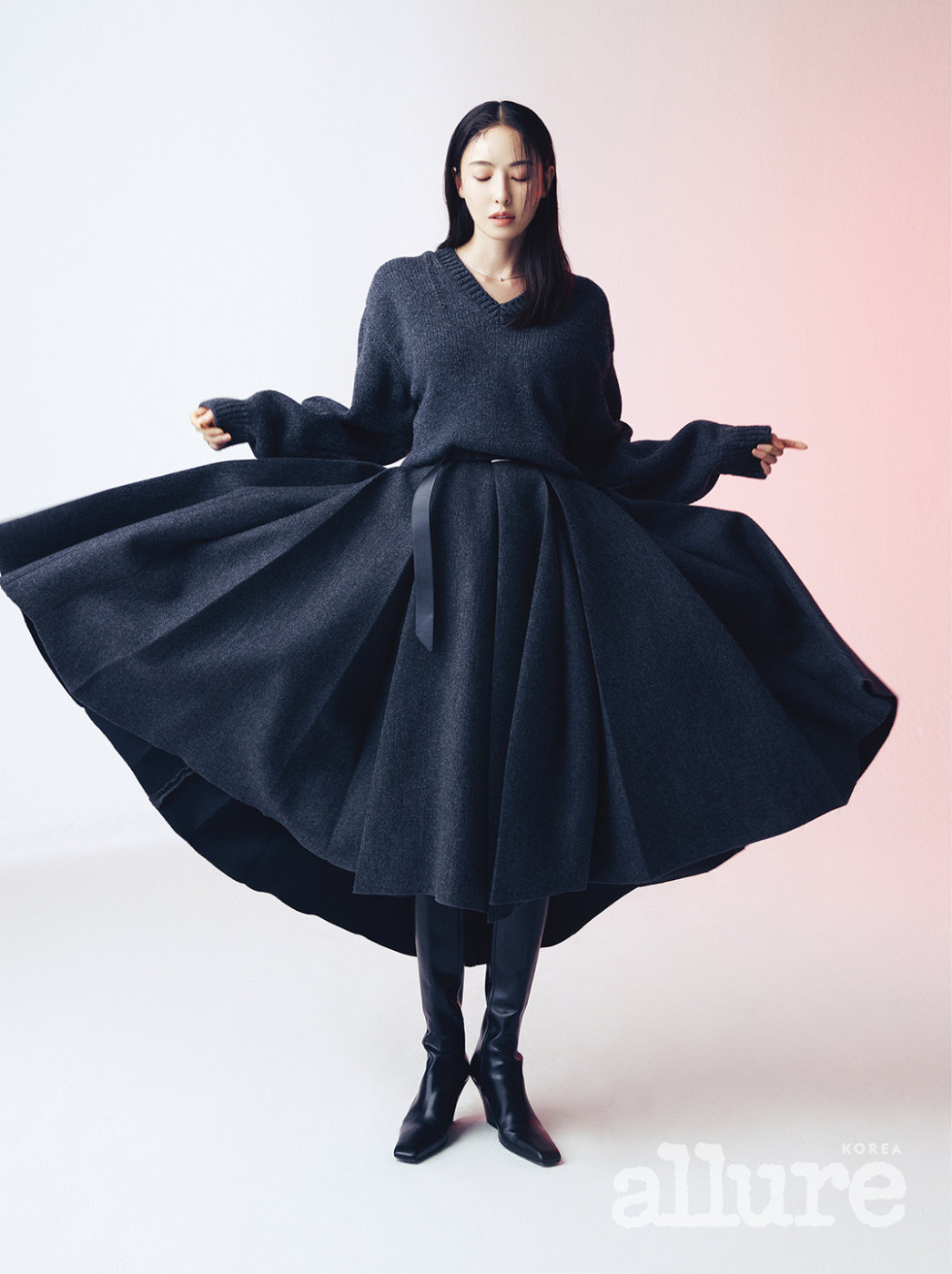 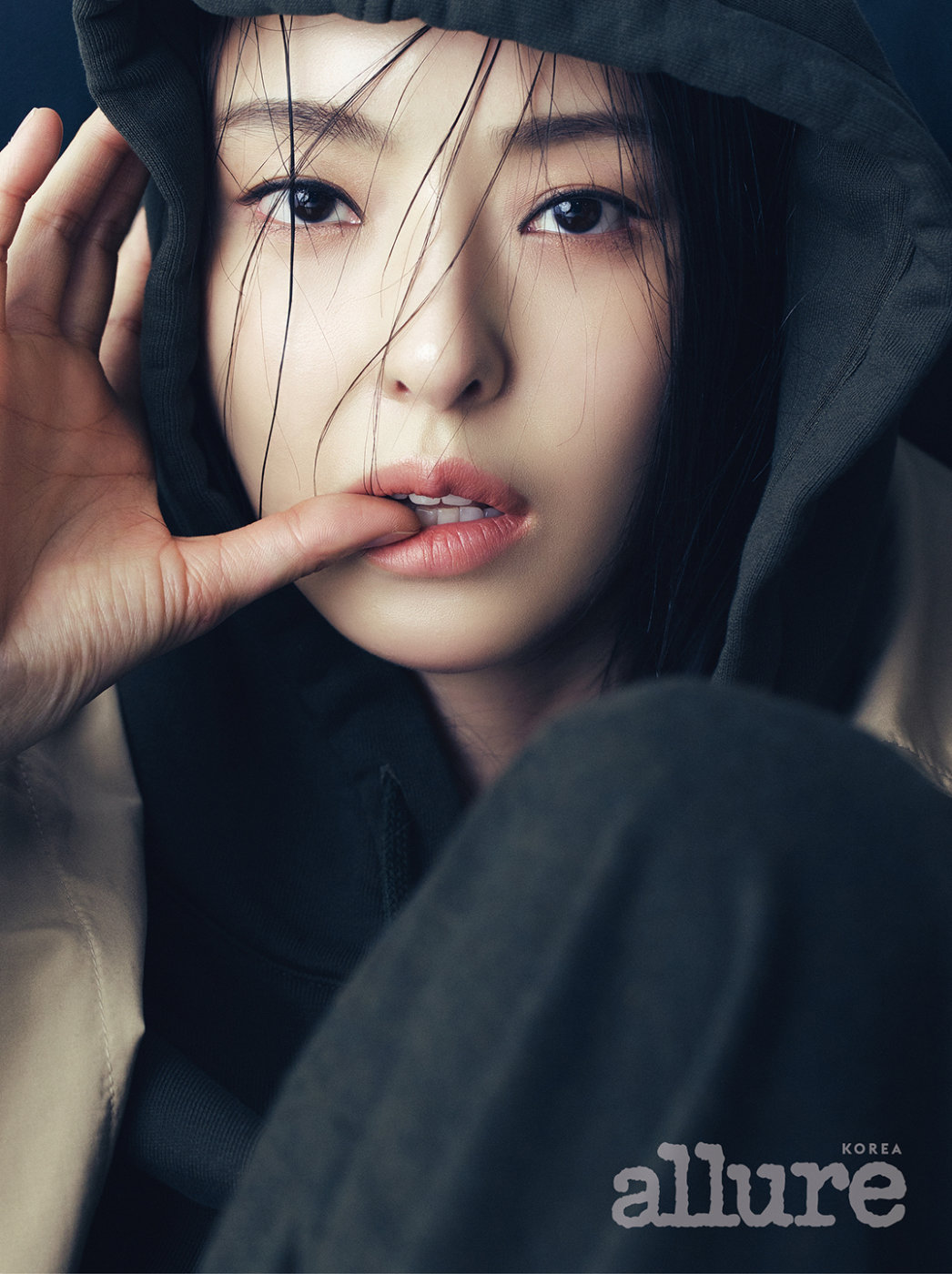 As for what roles she wishes to take on in the future, Lee Da Hee was adamant about wanting to try out roles that were very different from what she has already done. One of the roles she fixated most on was the role of a psychopath villain character. “[I want to play] someone who is really cold, who has no blood or tears… I had a good time watching ‘Killing Eve,’ and as an actress, taking on the challenge of playing such a strong character is one of my desires.”

Lee Da Hee’s journey as an actress is only just beginning. “I can never be sure when the opportunity will come, so I am always preparing and must always manage myself well.” 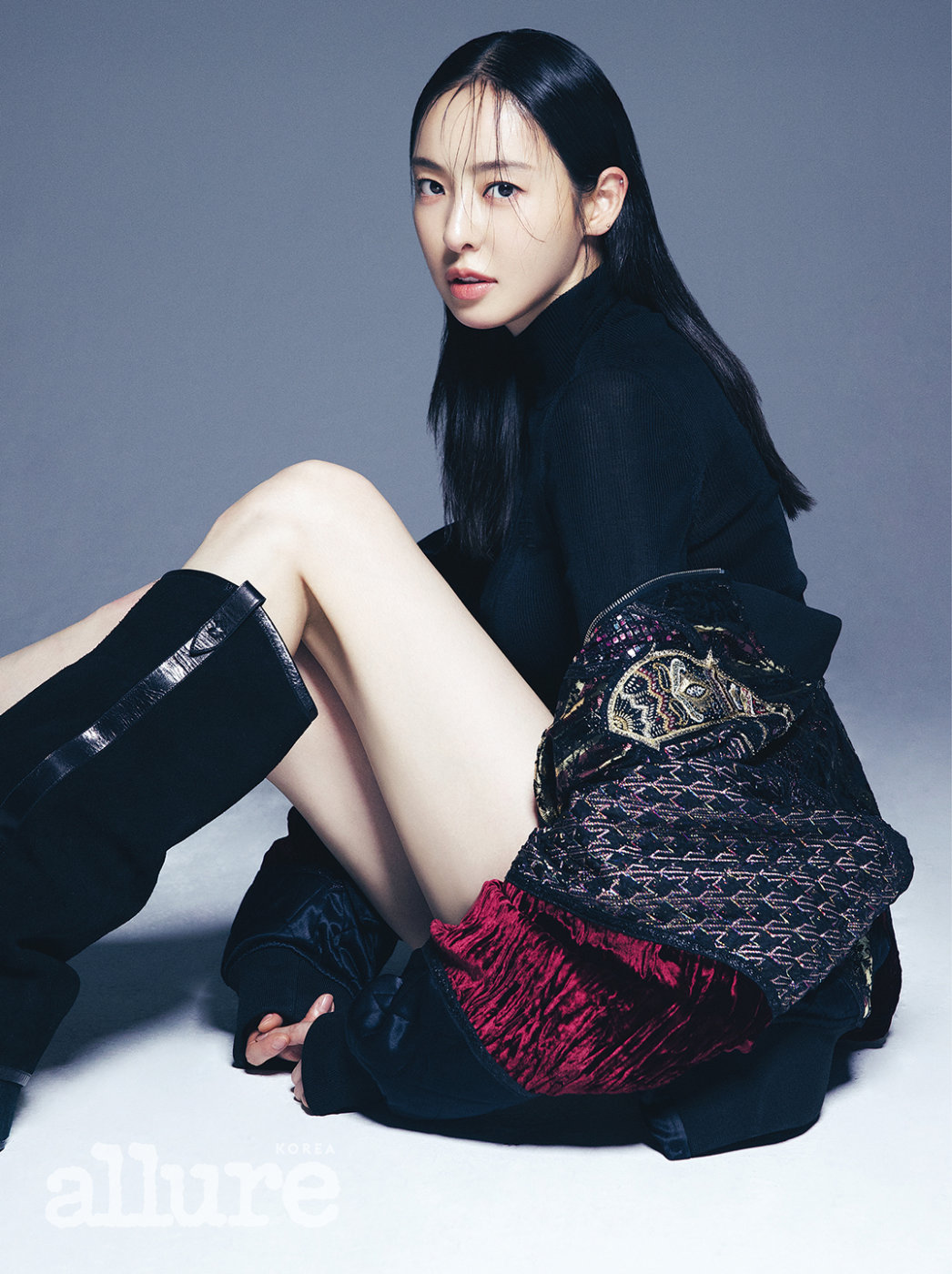 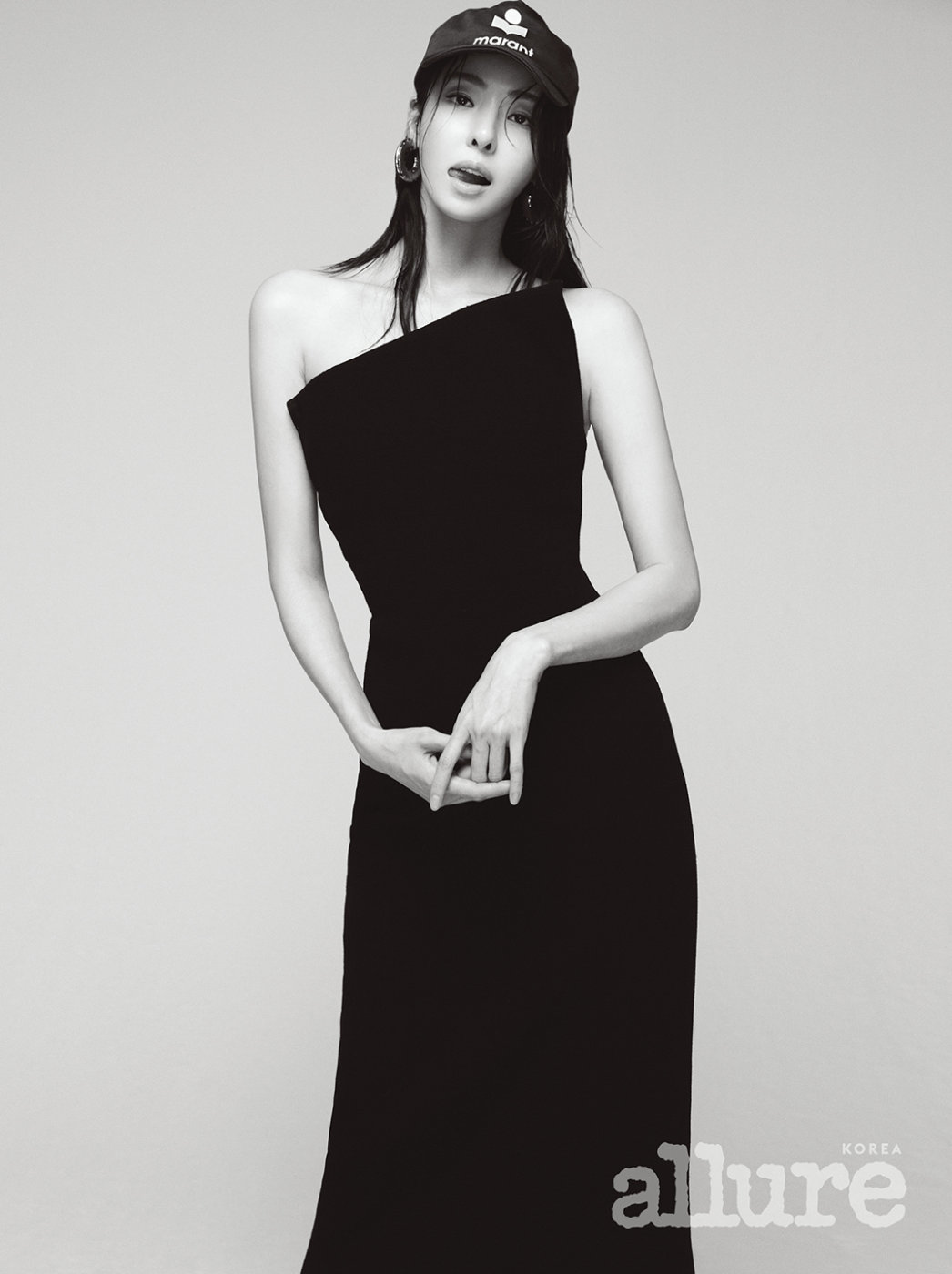 The full interview with Lee Da Hee can be read in Allure Korea’s November 2022 issue.

Watch “Love is for Suckers” now on Viki with subtitles!