Kim So Eun will also star in the drama as Kim So Rim, the middle child of the Kim family and Kim Tae Joo’s younger sister, while Lee Yoo Jin will play their younger brother Kim Geon Woo.

In newly released stills from the upcoming drama, the hard-working Kim Tae Joo races tirelessly around the emergency room to tend to patients in need.

However, Kim Tae Joo isn’t afraid to get fierce when necessary—and when an unruly patient causes trouble in the emergency room, she winds up locked in a tense face-off with the man. 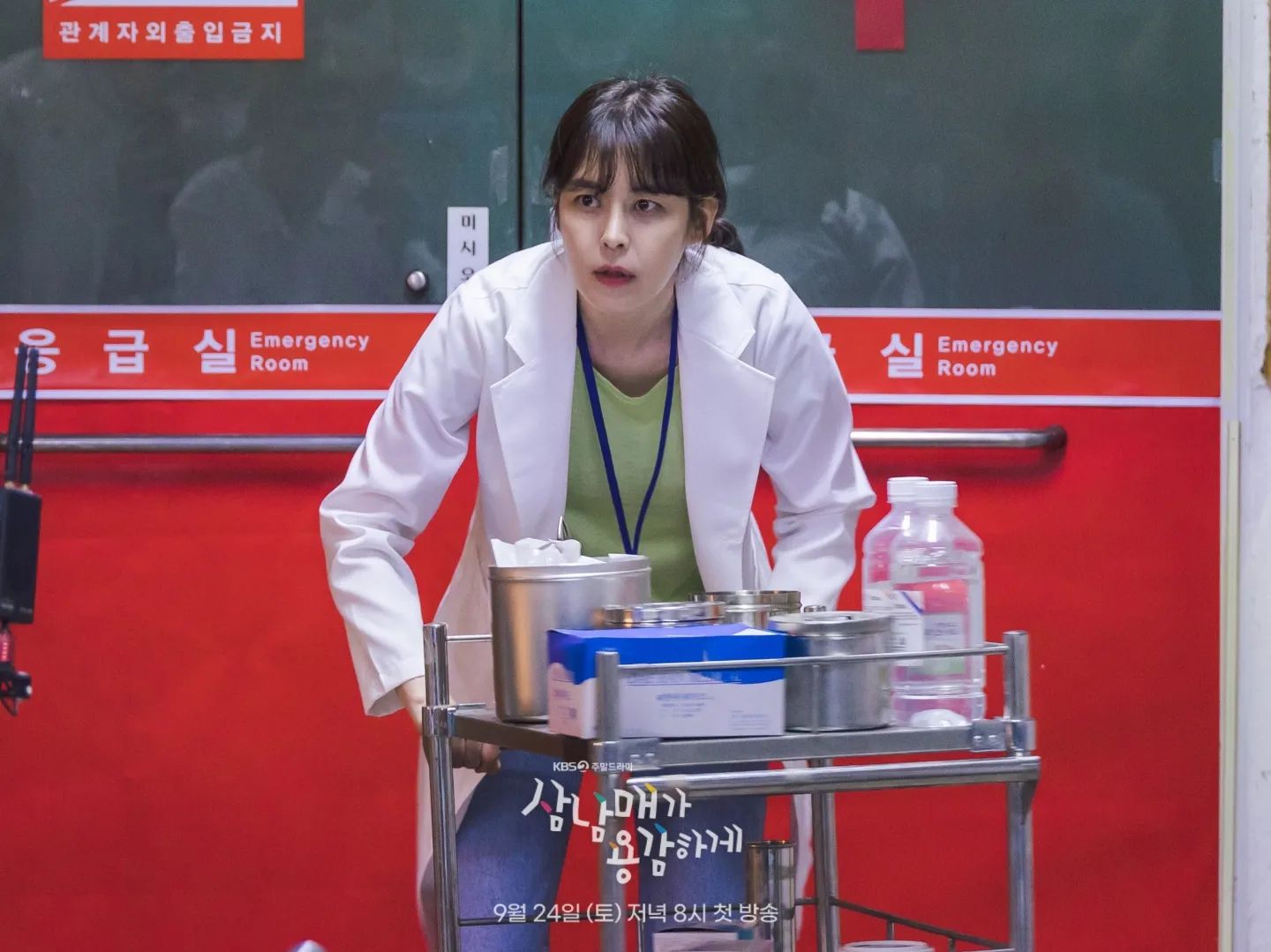 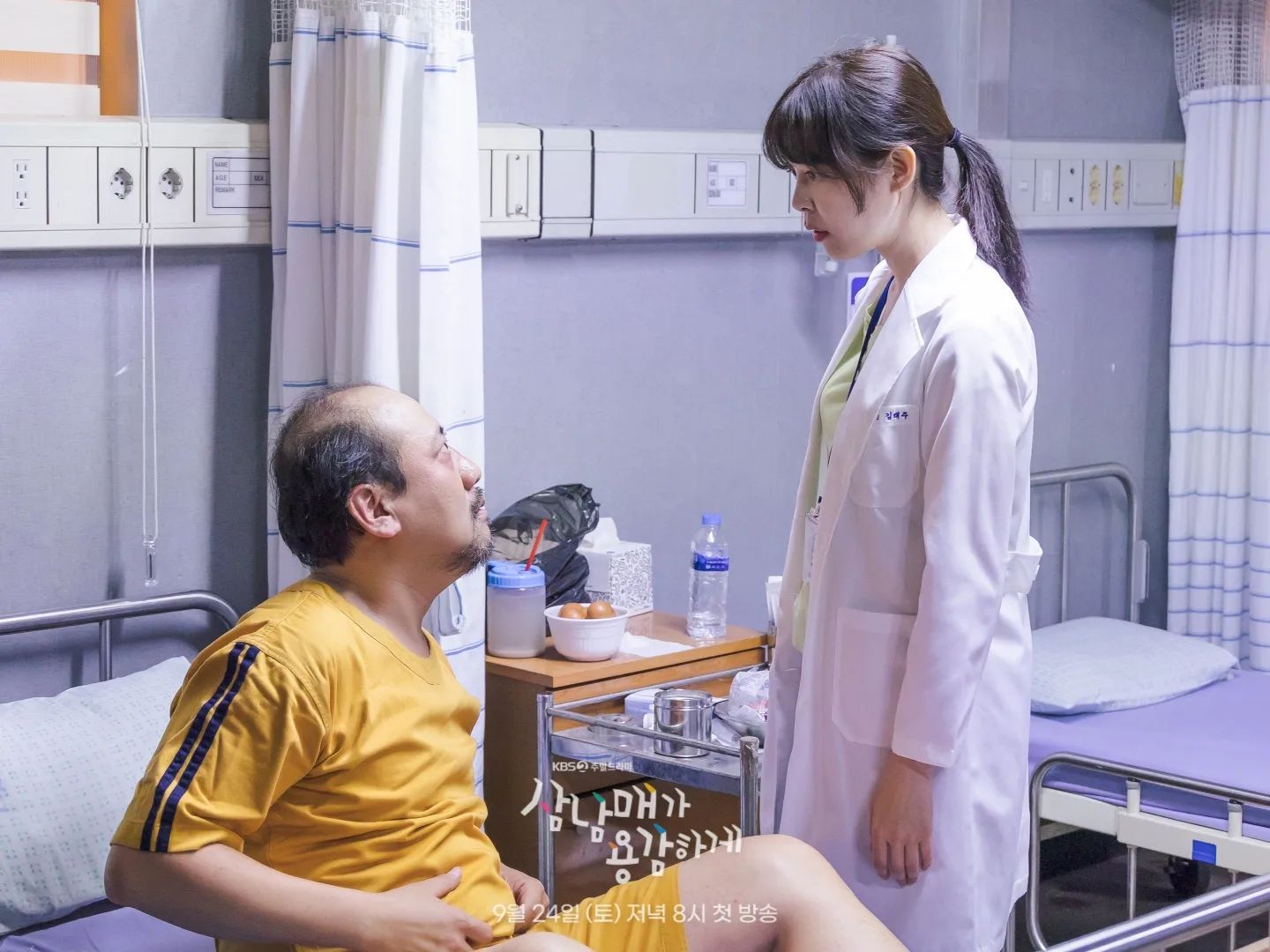 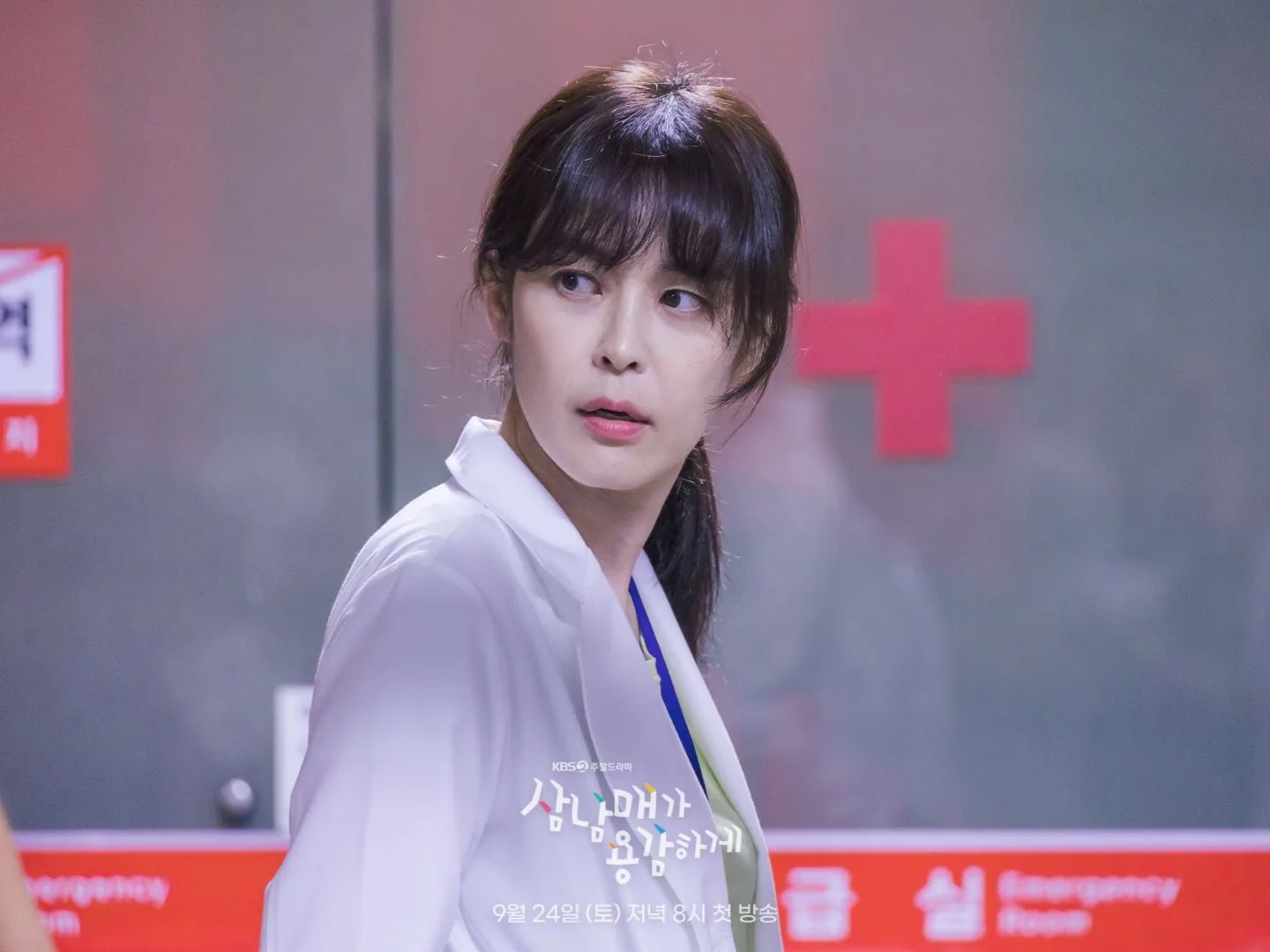 Expressing confidence in Lee Ha Na’s performance, the producers of “Three Bold Siblings” declared, “You’ll be able to see the true worth of actress Lee Ha Na, who has returned to the small screen for the first time in a long while. Please look forward to the acting transformation of Lee Ha Na, who has welded herself to the character of eldest daughter Kim Tae Joo.”

“Three Bold Siblings” premieres on September 24 at 8 p.m. KST and will be available with subtitles on Viki.

In the meantime, check out a teaser for the drama with English subtitles below!