Lee Jae Wook is set to return for the upcoming season of “Alchemy of Souls” with an upgraded charm!

Penned by the famous screenwriting duo known as the Hong Sisters, “Alchemy of Souls” is a fantasy romance drama set in the fictional nation of Daeho, a country that does not exist in history or on maps. The drama tells the story of characters whose fates become twisted due to magic that swaps people’s souls.

After Part 1 aired this summer, “Alchemy of Souls” Part 2 – which will be set three years after Part 1 – is set to broadcast next month. Instead of Jung So Min, who played Mu Deok in Part 1, Part 2 will star Go Yoon Jung as Nak Soo, who previously inhabited Mu Deok’s body in the first season.

Lee Jae Wook will return as Jang Wook, who survived after being pushed to the brink of death at the end of Part 1. Three years later, Jang Wook is now coined a “monster who hunts monsters.”

In the new stills, Jang Wook has a haunting energy that completely erases his previous identity as Daeho’s noble yet rebellious young master. No matter where he goes, Jang Wook carries an aura as chilling as a desolate prison. 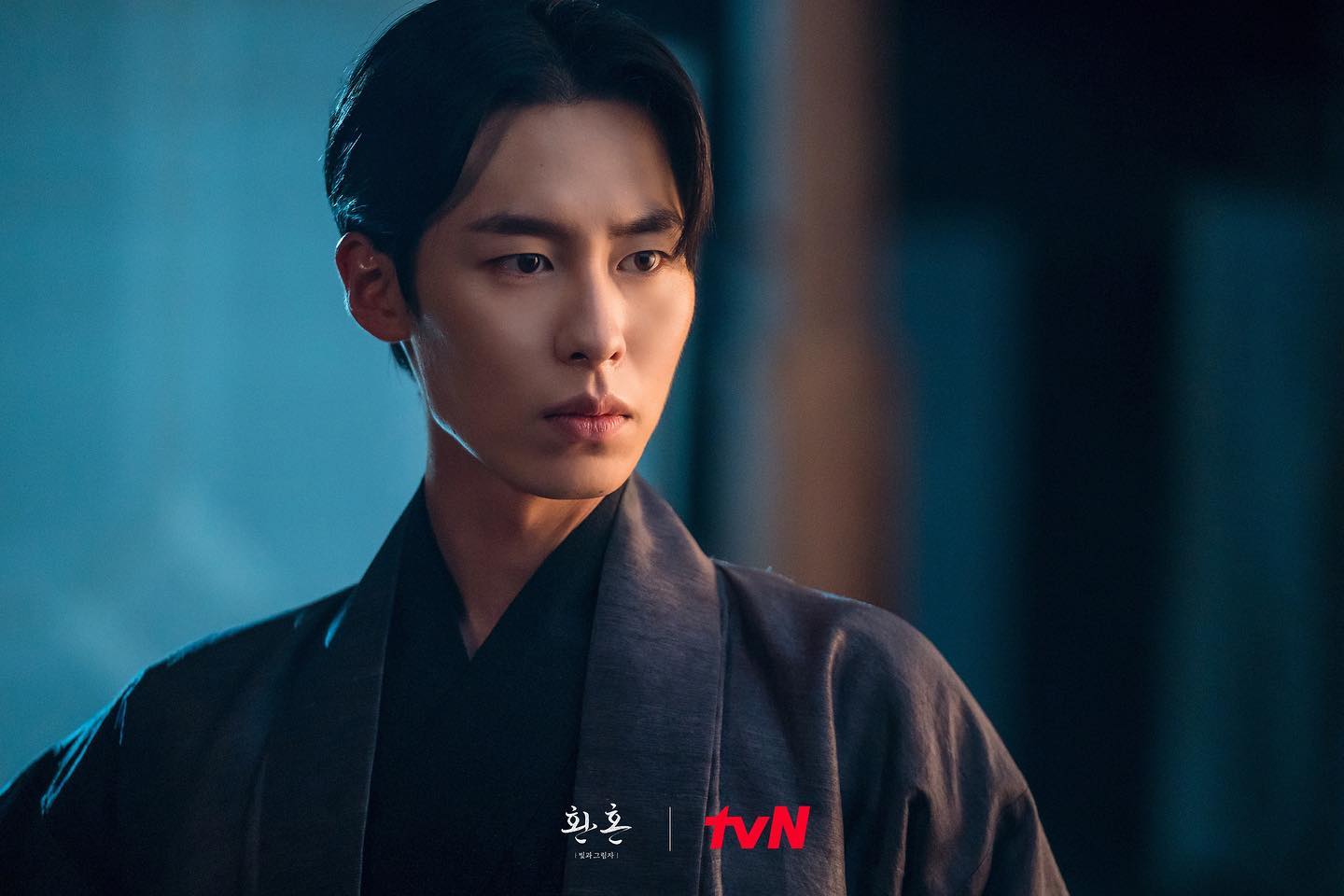 In the next photos, Jang Wook looks upon the jade in his hand with a sad yet empty expression. This gaze captures his heartbreaking story of living a hell-like life after losing his soulmate, who stabbed him in the heart. As if the sword remained in his heart, Jang Wook’s wound and pain follow him around, raising questions about what has happened in the last three years. 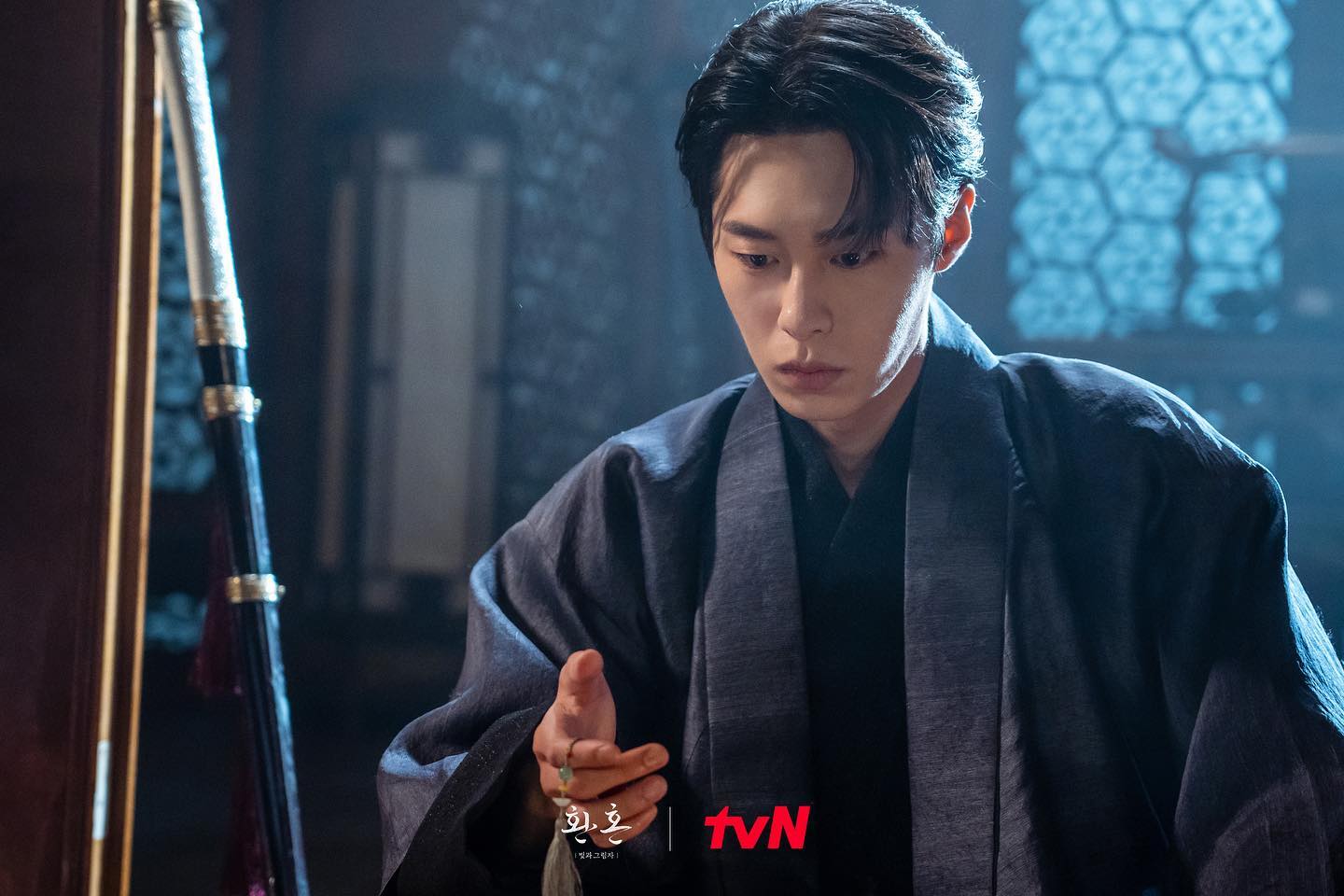 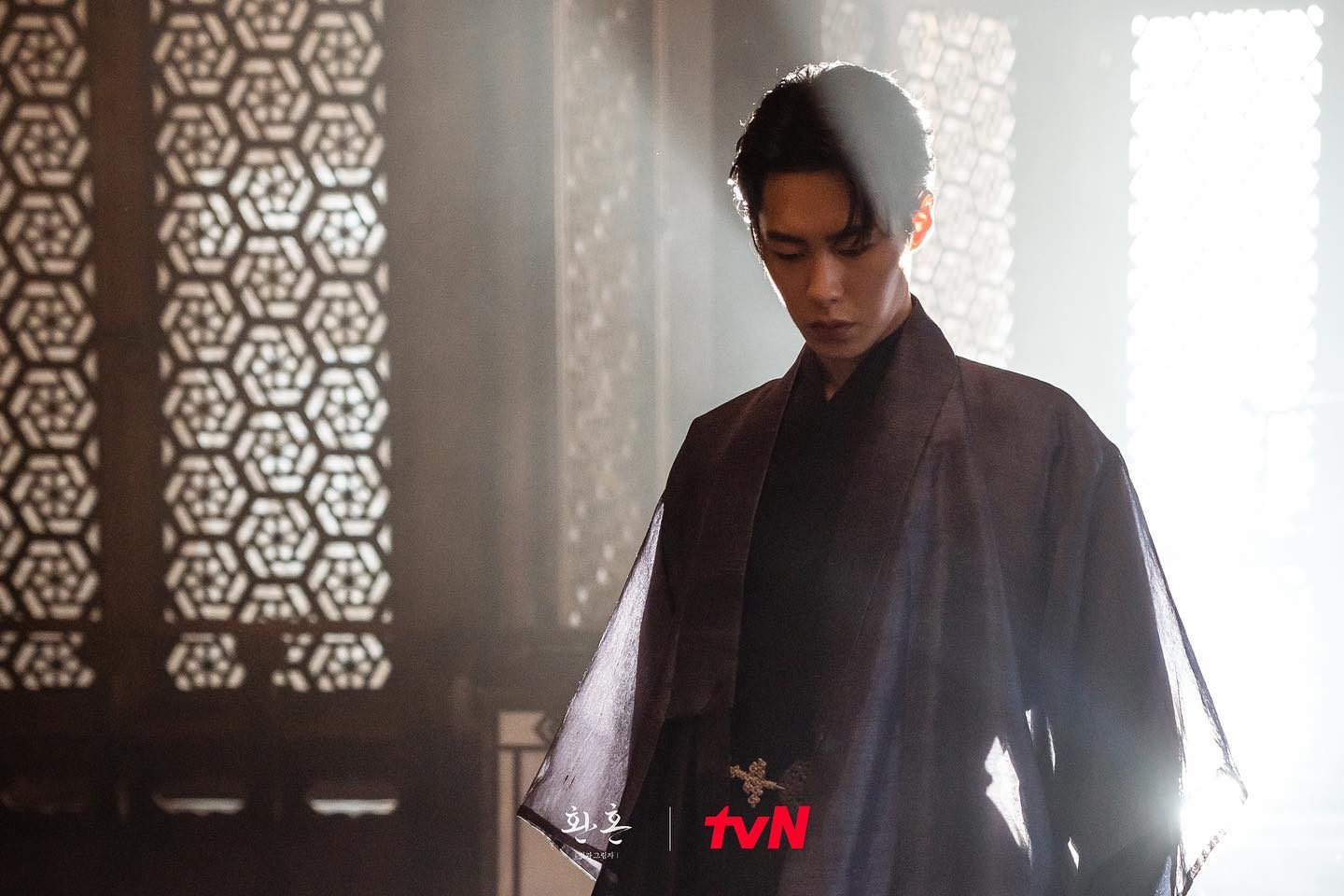