“Arthdal Chronicles” is an epic fantasy drama about heroes who make their own legends in the mythical land of Arth. Season 2 will depict the story of what happens in Arth approximately a decade later. Over the course of more than eight years, Arthdal succeeded in suppressing the massive rebellion of the tribes slaughtered by Targon in Season 1, and the Agos finally achieved the reunification of 30 clans under the leadership of Eun Seom after 200 years. In Season 2, Ta Gon’s Kingdom of Arthdal and Eun Seom’s Ago Union are set to face an inevitable great war.

Lee Joon Gi will be playing the adult version of Eun Seom, the ruler of the East, while Shin Se Kyung will play Tan Ya, the successor to the Wahan clan. The two will be coming together for the very first time on the small screen, and viewers are sure to be excited about what their performances will entail. 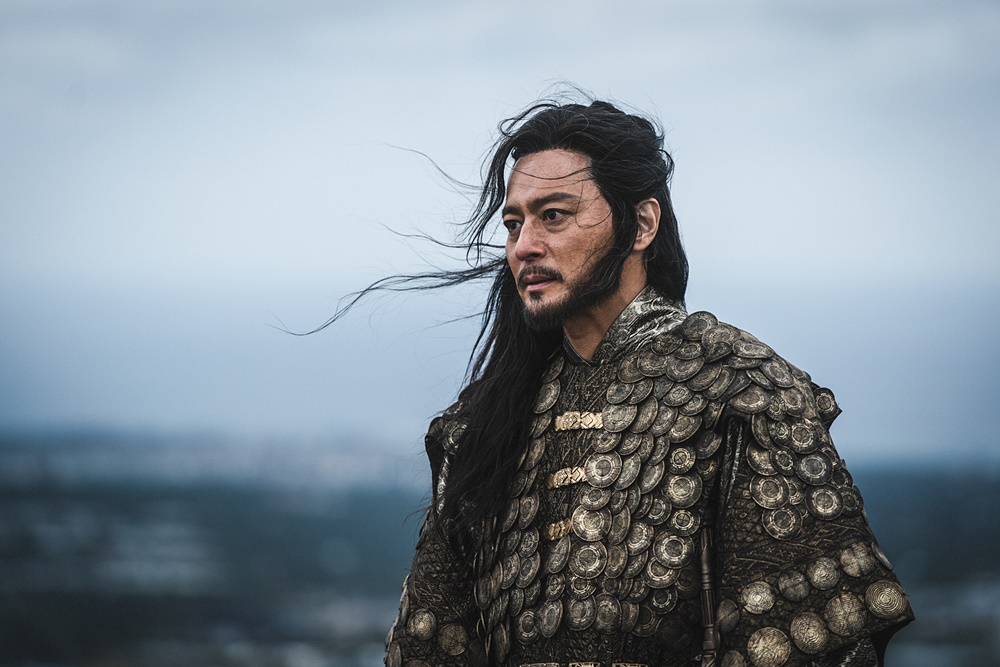 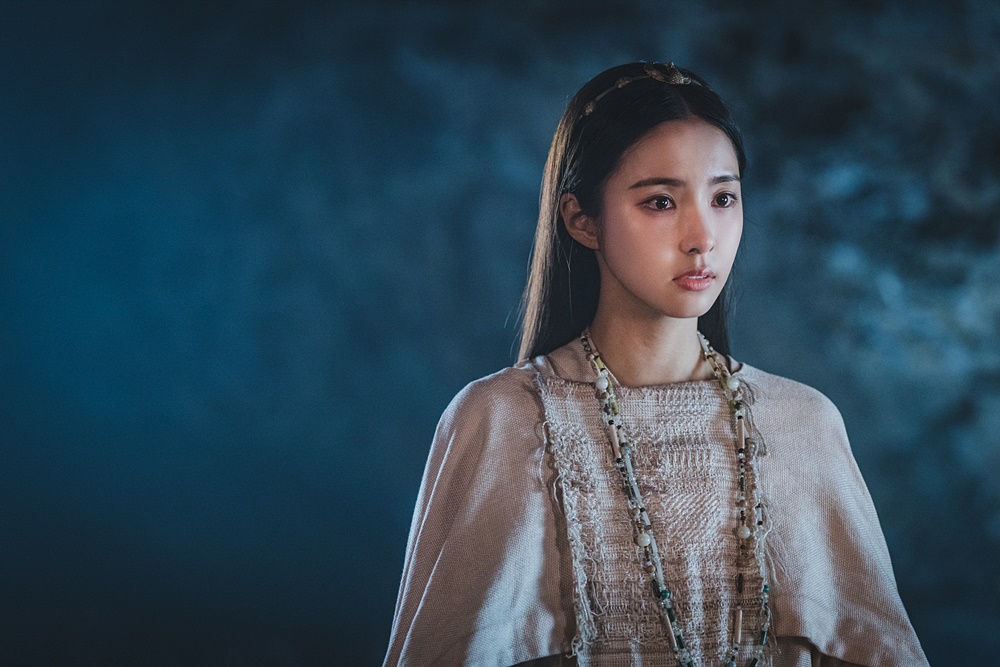 Jang Dong Gun and Kim Ok Bin will be returning in their roles as Ta Gon and Tae Al Ha with the story being set eight years after Ta Gon has become king. 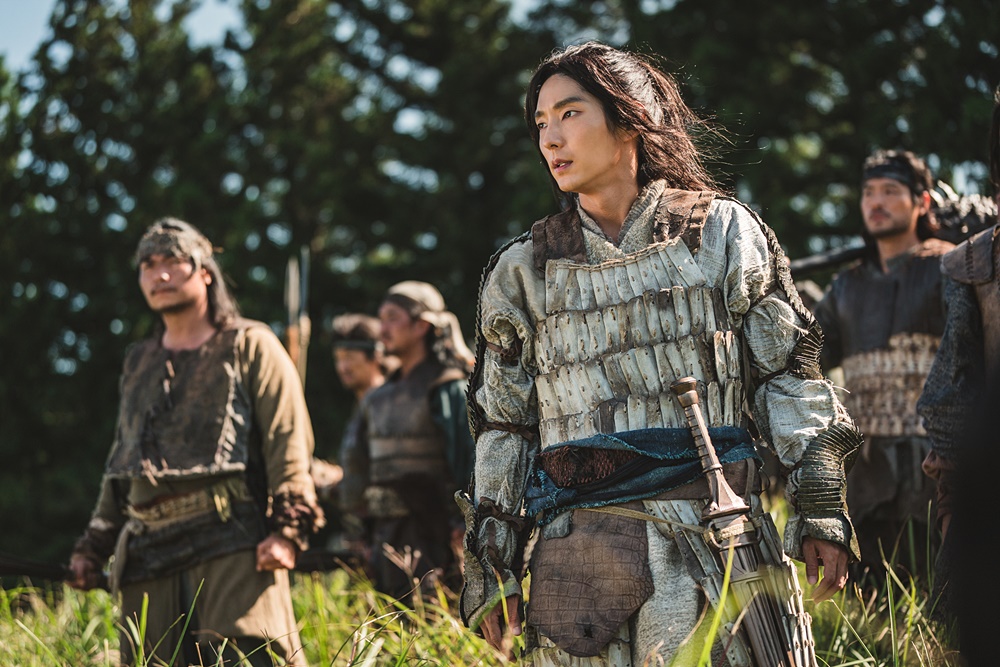 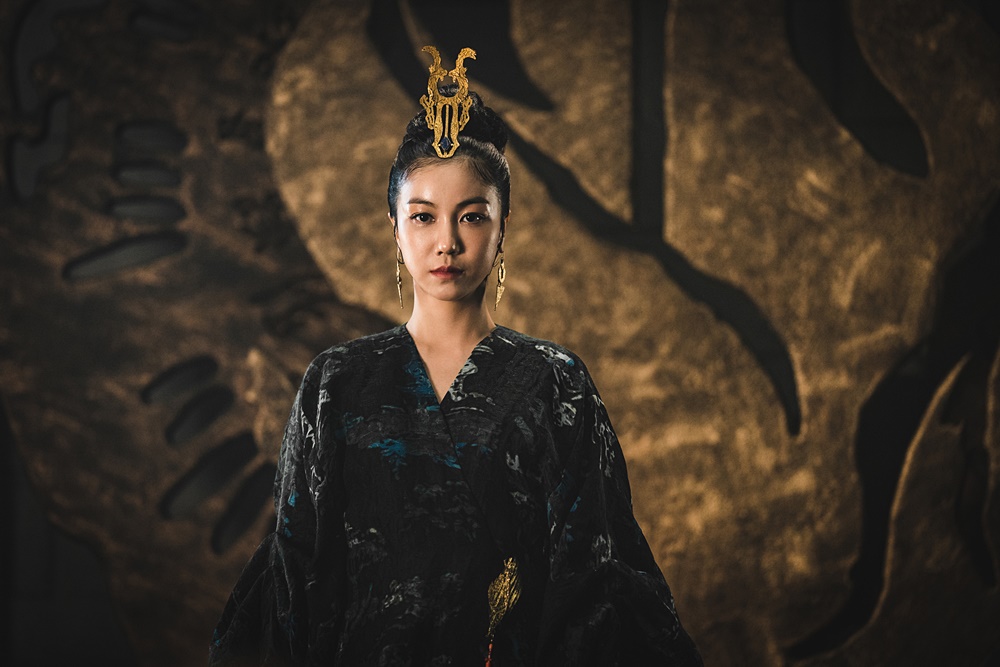 A source from Studio Dragon commented, “‘Arthdal Chronicles’ is a work of great significance that is daring in creating a world and mode of storytelling that no one has tried in the content industry.” They added, “We will repay all of the viewers who have been eagerly awaiting Season 2 by pulling together our greatest production power and the abilities of the best actors.”

“Arthdal Chronicles” Season 2 will be produced with the aim of broadcasting in 2023.

Stay tuned for more updates on the drama!

In the meantime, watch Lee Joon Gi in “Again My Life”: