New posters featuring the stars of the newest drama “May I Help You?” have been released!

“May I Help You?” is a drama following the story of funeral director Baek Dong Joo (Hyeri), who works tirelessly to grant the wishes of the dead, always with compassion and a warm smile, and Butler Kim (Lee Jun Young), who runs errands that begin at a cost of 100 won (approximately 10 cents) per job. Together, these two run the errand-running business of Ildangbaek, a word alluding to the meaning of one person doing the work of 100 while also being play on of the concept of doing errands for just 100 won.

In the newest poster, Baek Dong Joo and Butler Kim are joined by police officer Seo Hae An (Song Duk Ho), who only has eyes for Baek Dong Joo, and Ildangbaek’s head Vincent (Lee Kyu Han). The cast sits under the beaming sunlight, faces alight with happiness as the atmosphere around them exudes nothing but warmth and comfort. Written on the brick wall off to the left is the phrase “How May I Help You?” encapsulating the overall theme of the drama of people doing their best to help others no matter the circumstances. A closer look reveals another phrase inscribed on a wooden crate being used as a table, the phrase being “Transcending life and death, mutual aid romance.” Such a phrase summarizes the entire purpose of Baek Dong Joo and Butler Kim’s business, helping everyone whether they are living or dead and finding love and happiness through these acts of kindness. This could also be a hint toward the budding romance between Baek Dong Joo and Butler Kim, who can be seen sharing a meaningful look between one another with soft smiles. 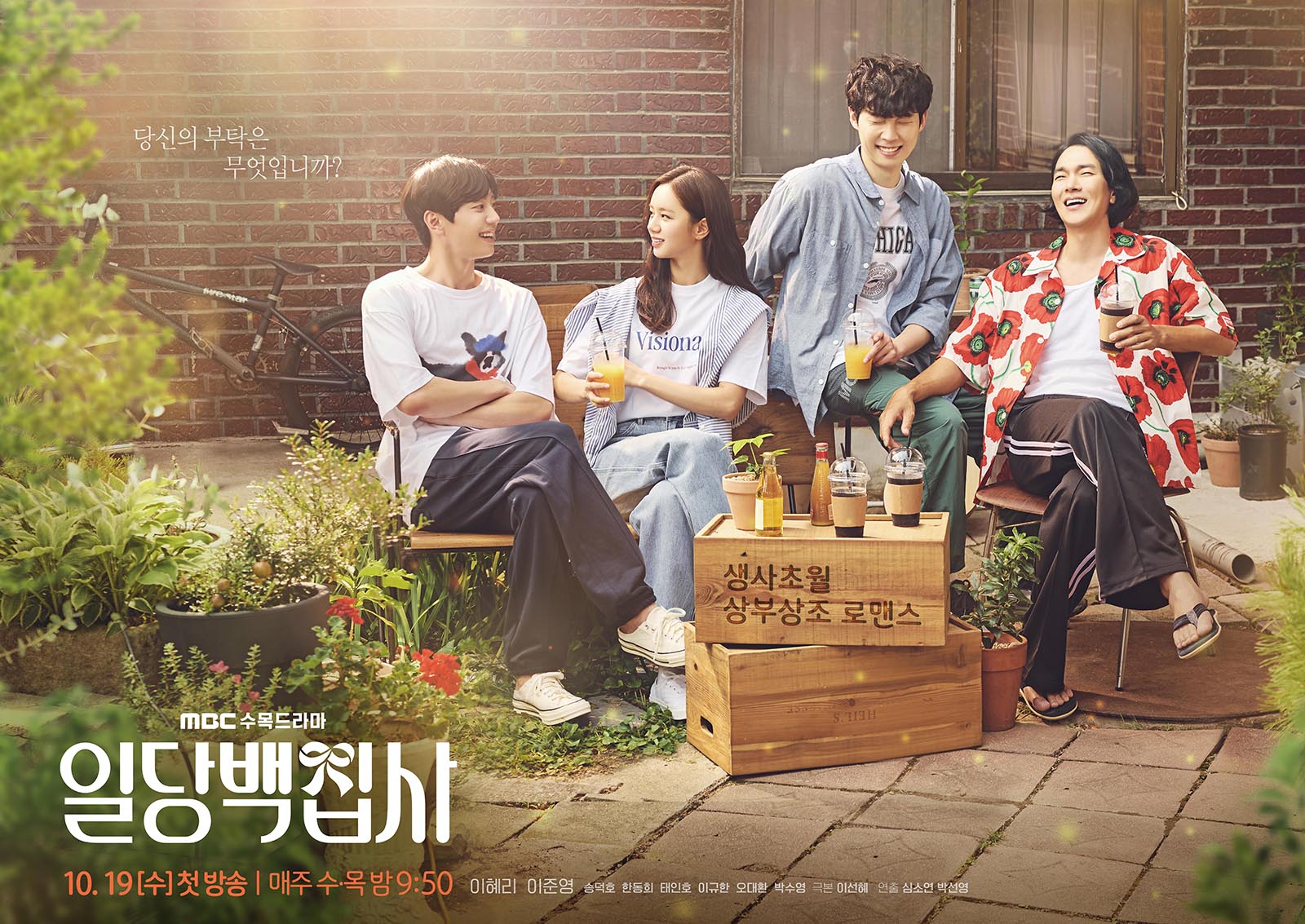 In the meantime, watch Hyeri in “Entertainer” below:

Park Eun Bin Shares What Keeps Her Going, Valuable And Beautiful Moments In Her Life, And More

Park Eun Bin Shares What Keeps Her Going, Valuable And Beautiful Moments In Her Life, And More