A new set of stills from the upcoming drama “Surviving as a Celebrity Manager” (literal translation) has been released!

Starring Lee Seo Jin, Kwak Sun Young, Seo Hyun Woo, and Joo Hyun Young, “Surviving as a Celebrity Manager” is a remake of the hit French series “Call My Agent!” The original series consists of four seasons and captures the fierce struggles of top stars and their managers in a realistic and witty way.

tvN’s remake will relay a narrative that features episodes suitable for Korea, showcasing how pro managers working with Korea’s top stars are inevitably amateurs in their own lives as they navigate work, love, and ambition.

The job descriptions of these managers are so vast that they can cover a whole spectrum of fields. You can say they work in manufacturing when they’re discovering and producing stars, sales when trying to get gigs for their stars, marketing when working on building their stars’ images, the legal team when dealing with a scandal, and of course in therapy when they’re dealing with stressed stars. There’s nothing they don’t do, so their work lives are quite dramatic.

As the general director of Method Entertainment, Ma Tae Oh is quick on his feet and meticulous when it comes to mapping out a game plan. He’s already tapped into “an art of life” only attainable by professionals, and with this wisdom he also holds an unquestionable aura of authority. 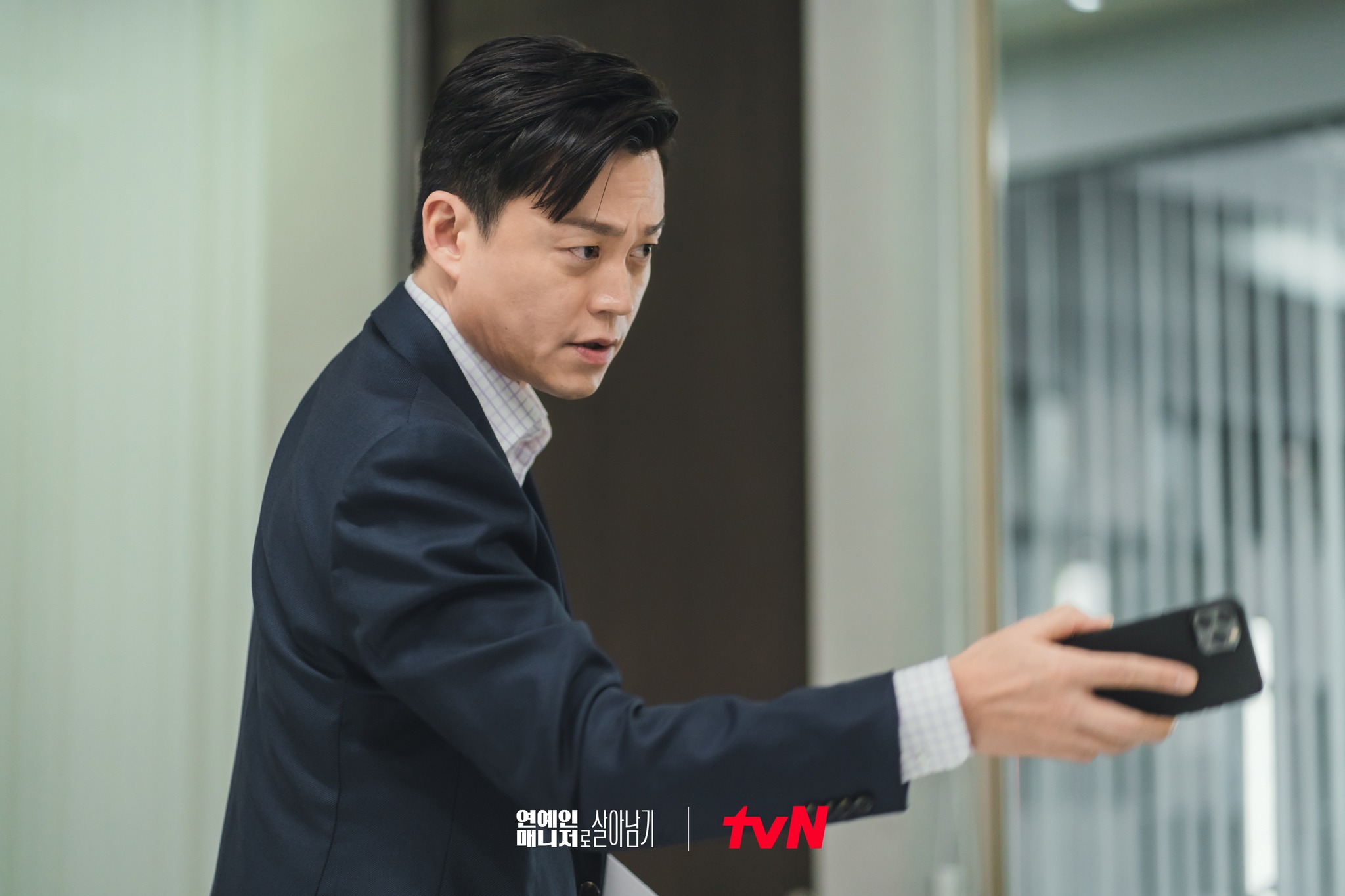 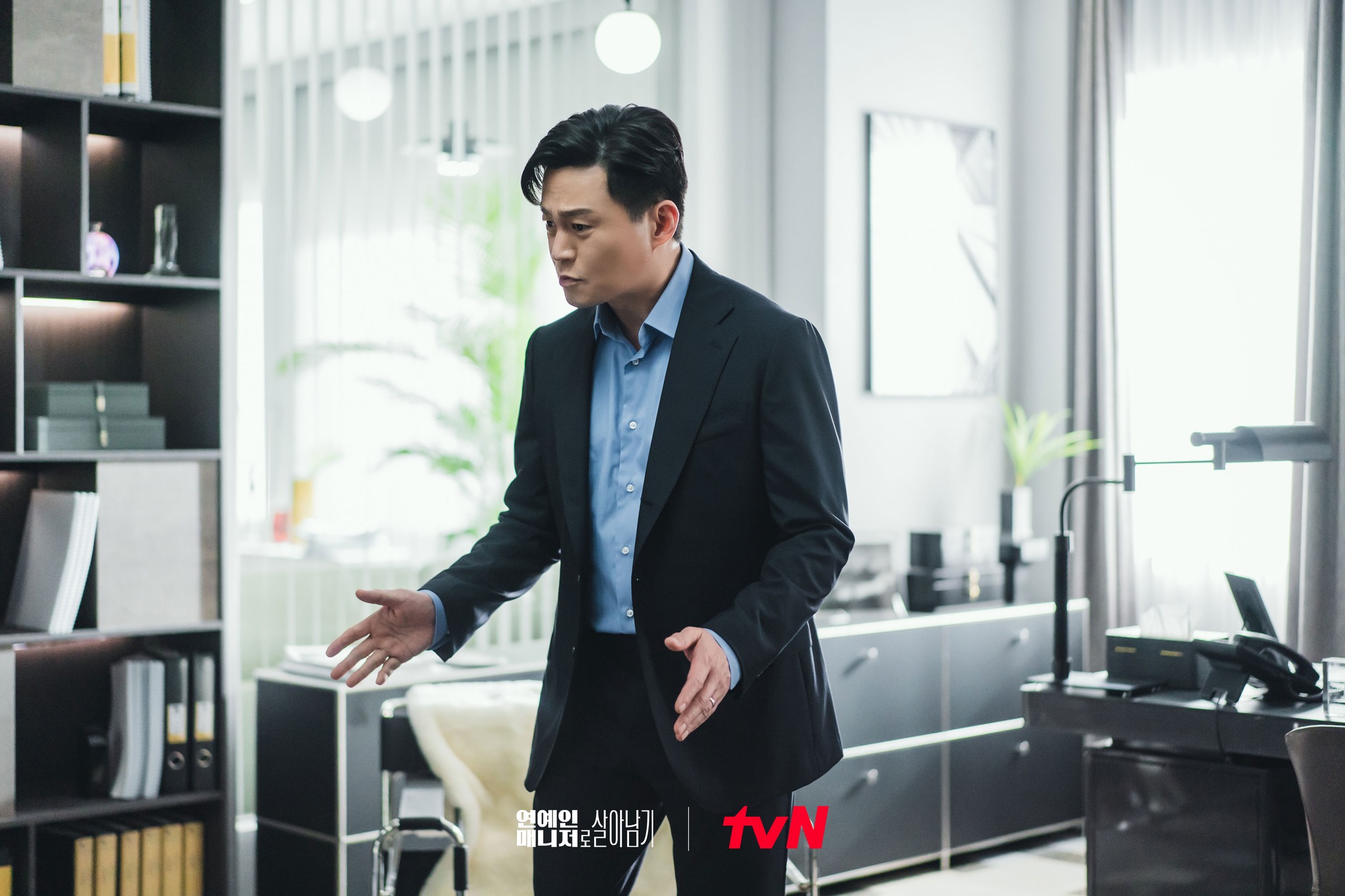 Team leader Cheon Jae In can be characterized by her “blazing charisma,” which is evident in the photo where she’s fervently trying to promote her star. There’s also a contrasting photo that captures her in the midst of awkwardly performing a physically taxing Buddhist practice. She looks completely lost, which begs the question of what got her there in the first place. 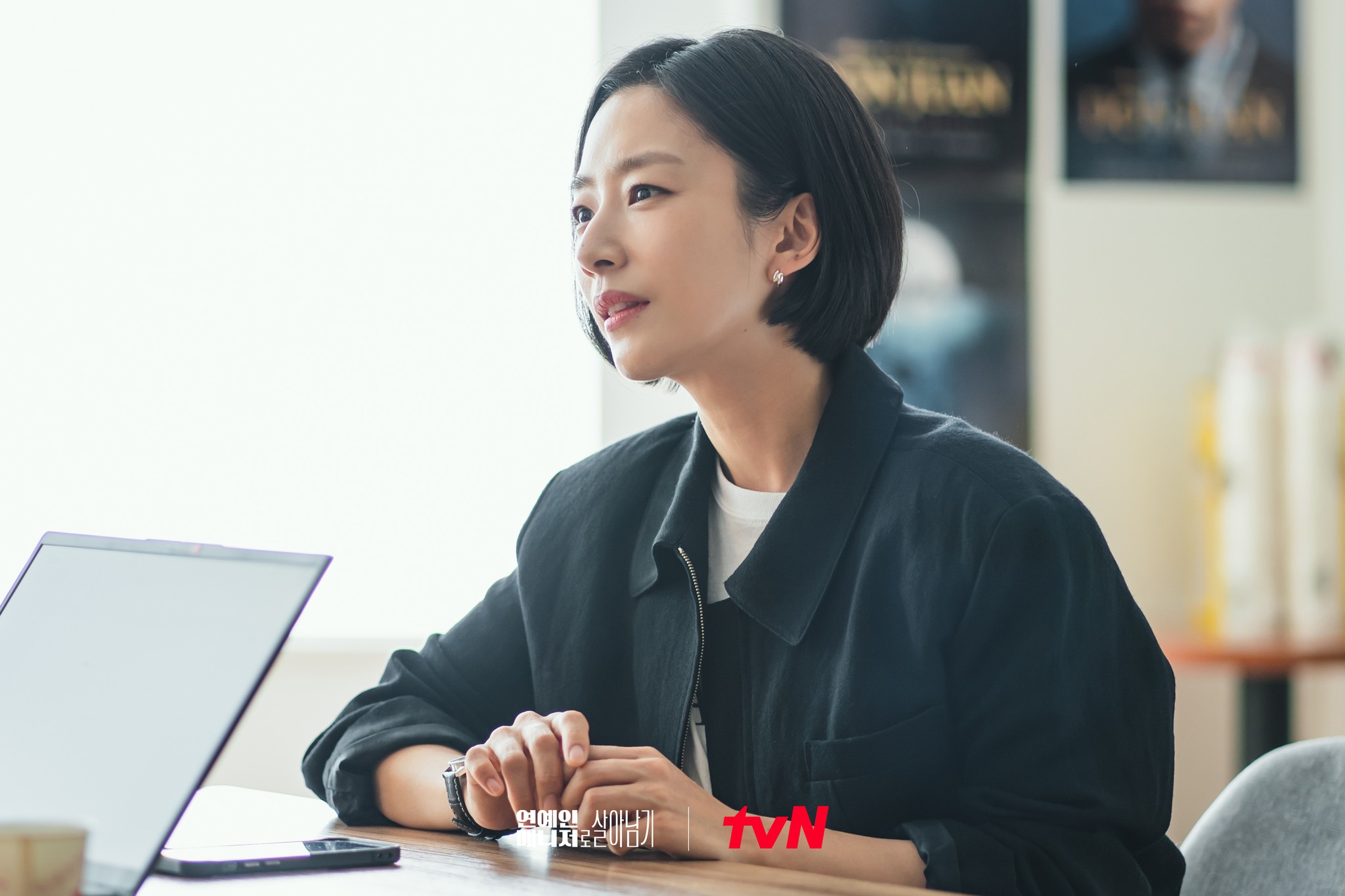 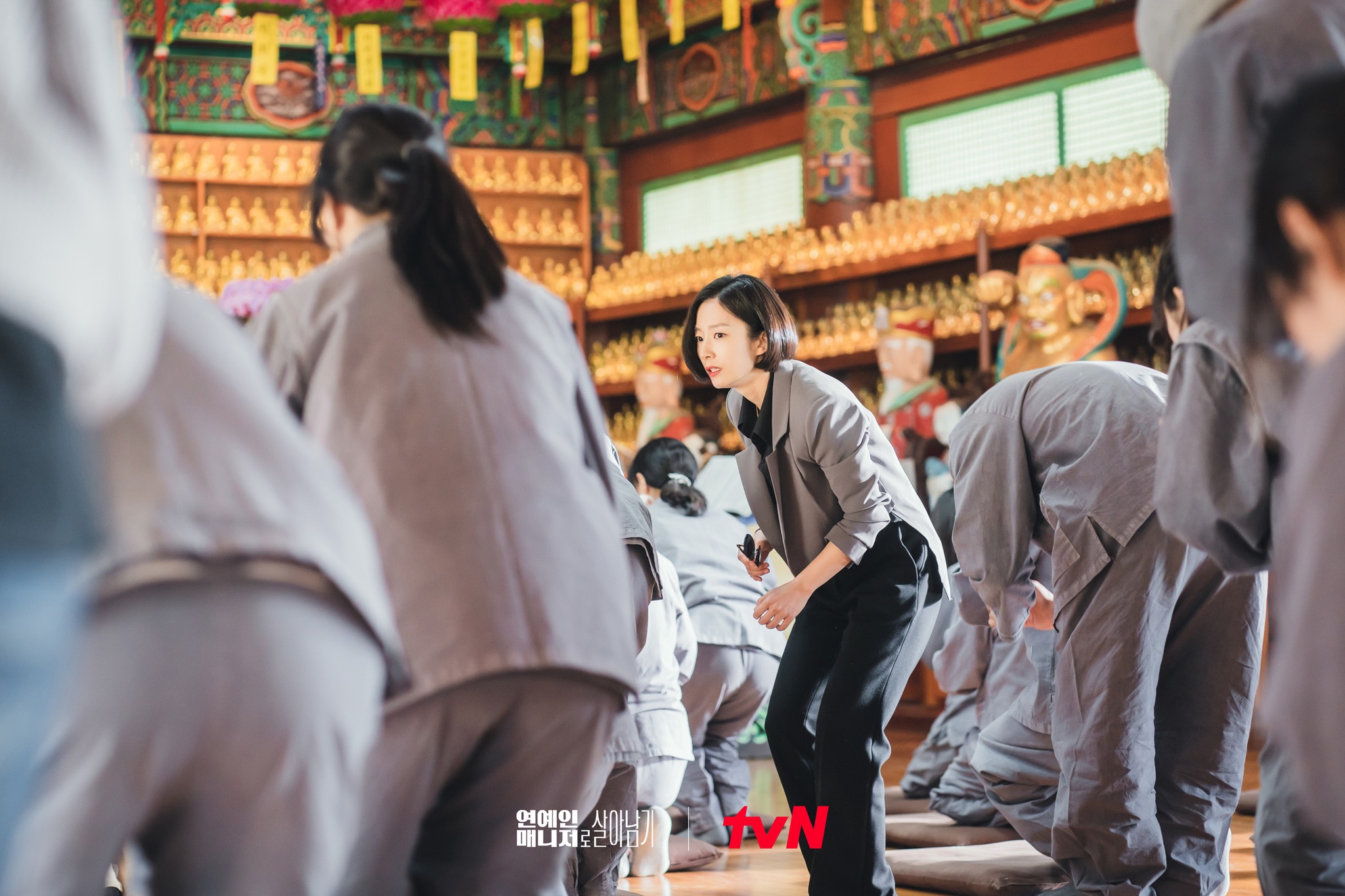 The other team leader Kim Joong Don is doing everything he can to make a shoot as accommodating as possible for his actor. However, he’s also seen crouching in the corner of an office in an apparent attempt to hide from someone or something – which goes to show that in the life of a manager, anything goes. 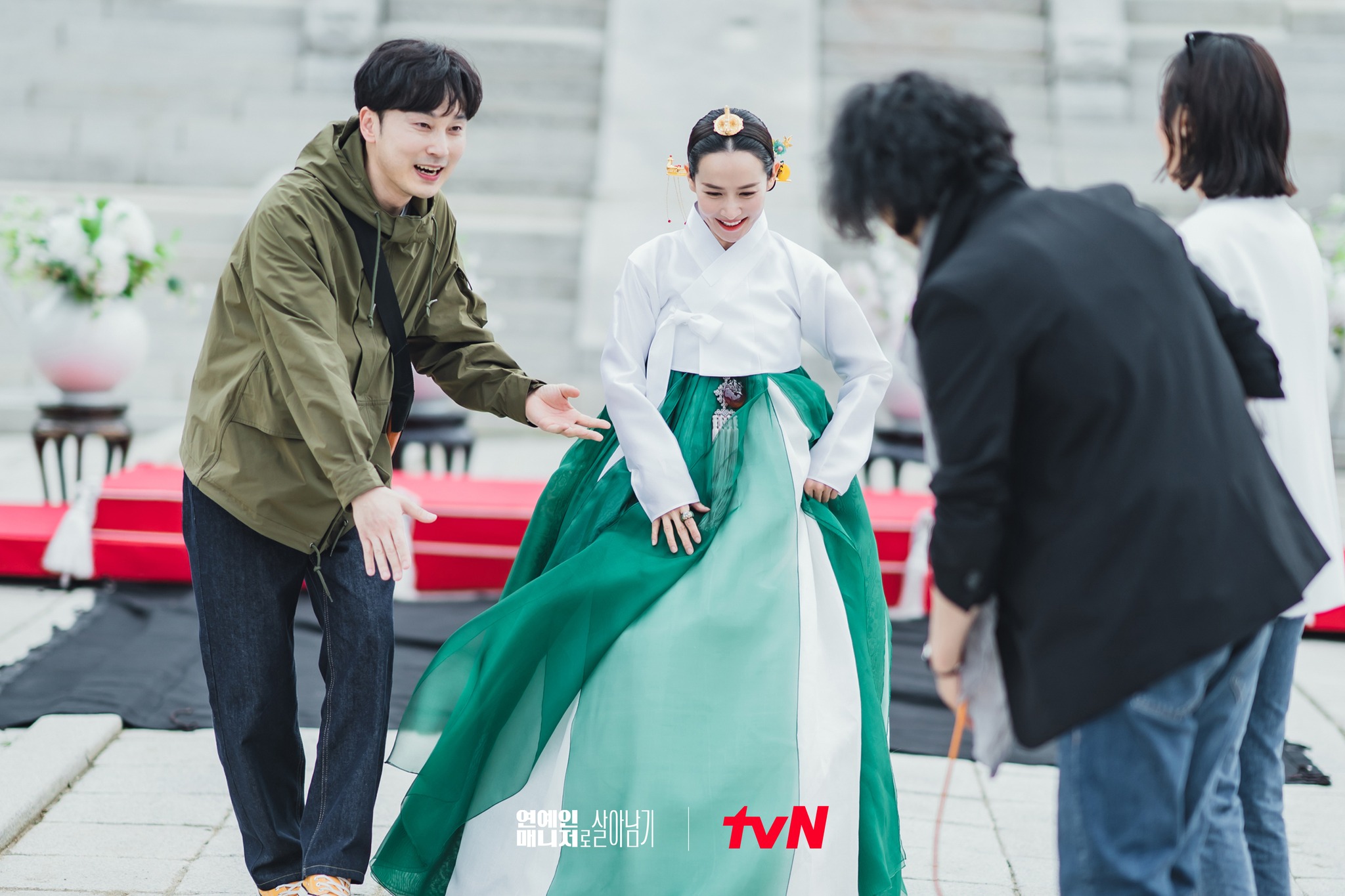 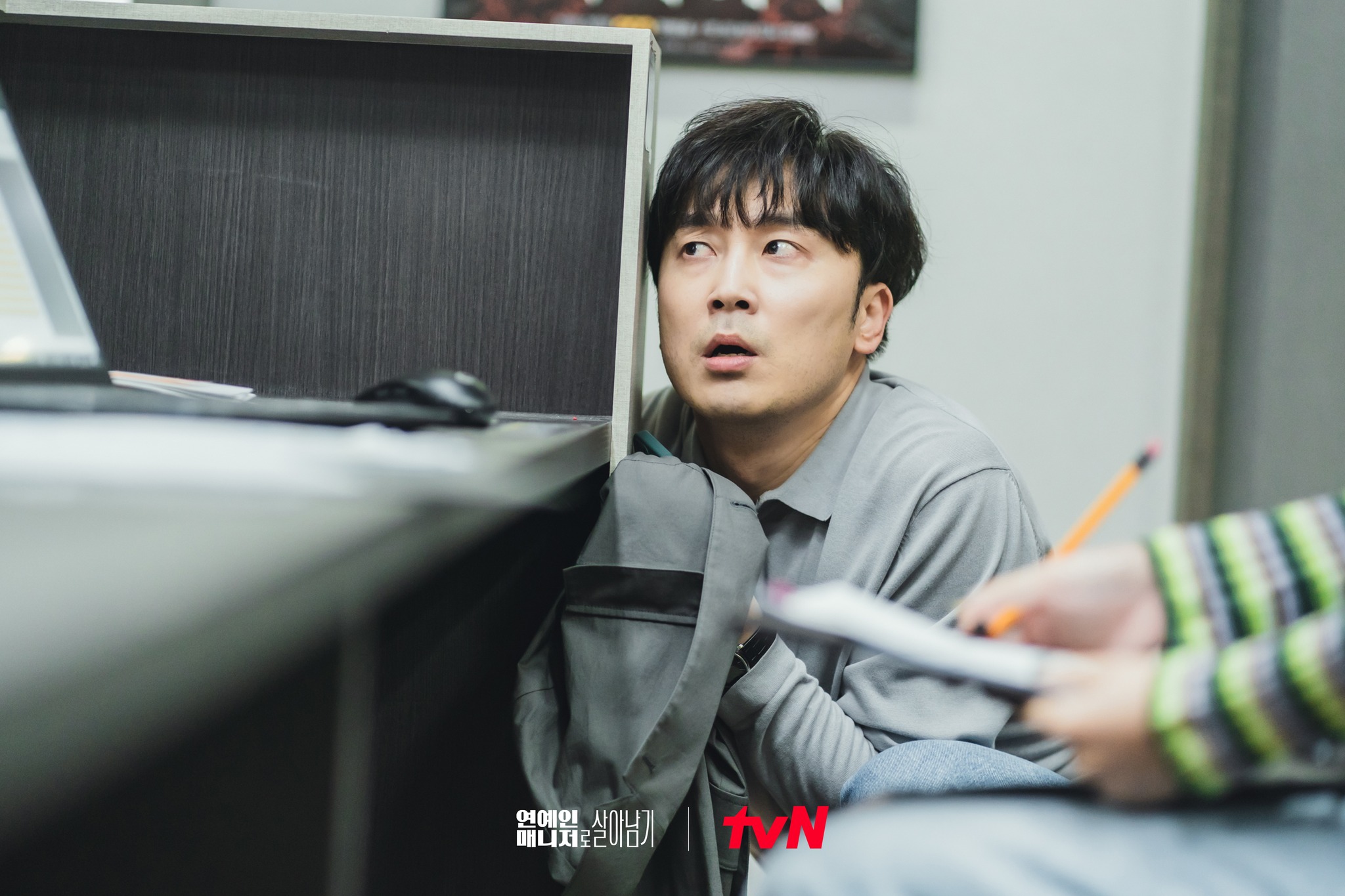 Newbie manager So Hyun Joo’s day can be described with one word: “grueling.” Overflowing with passion but a little short on strategy, she always takes everything head-on. She drowns in papers while trying to print a crazy amount of scripts and puts her body through physical toil while trying to make it somewhere on her bicycle. 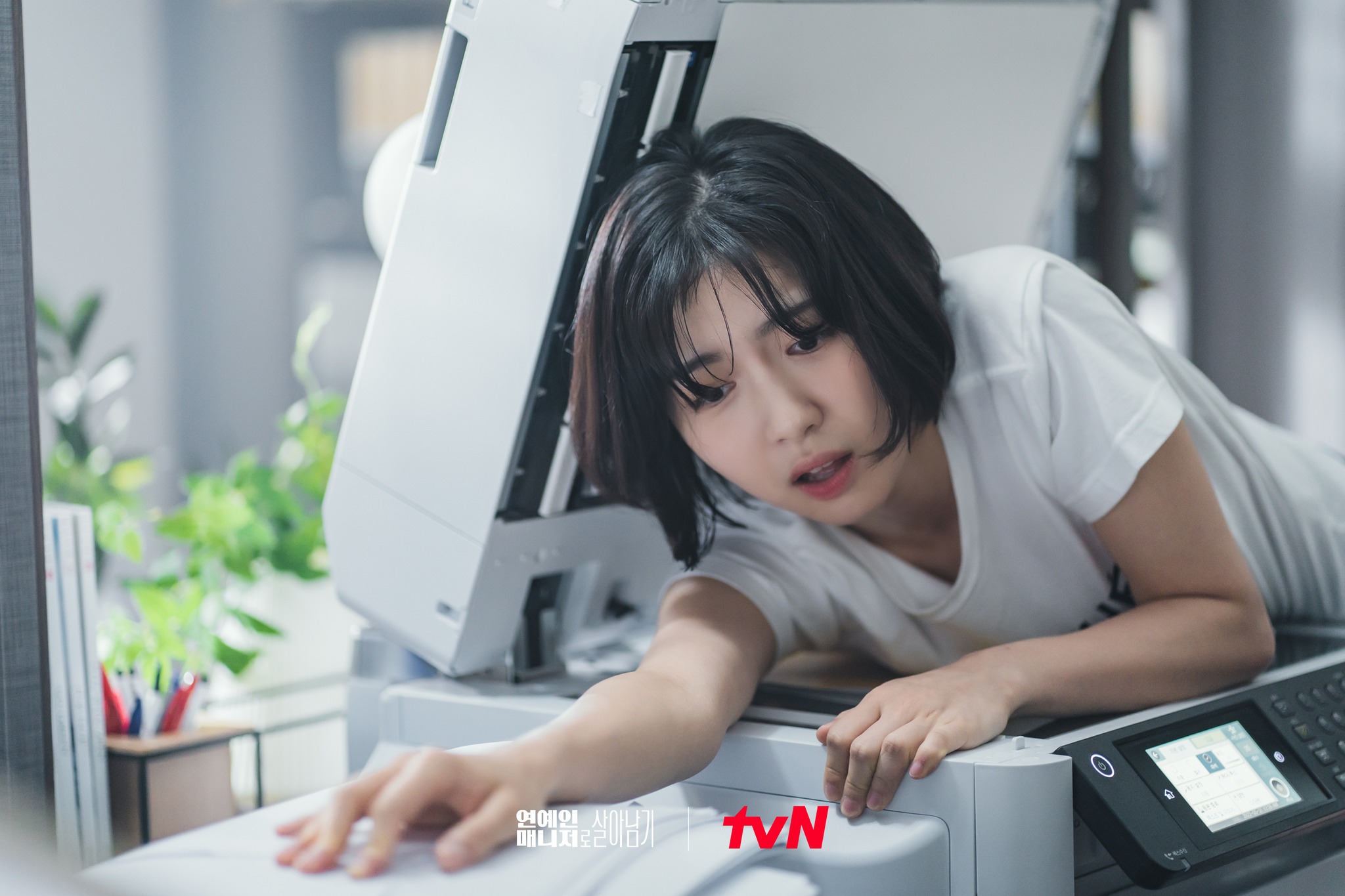 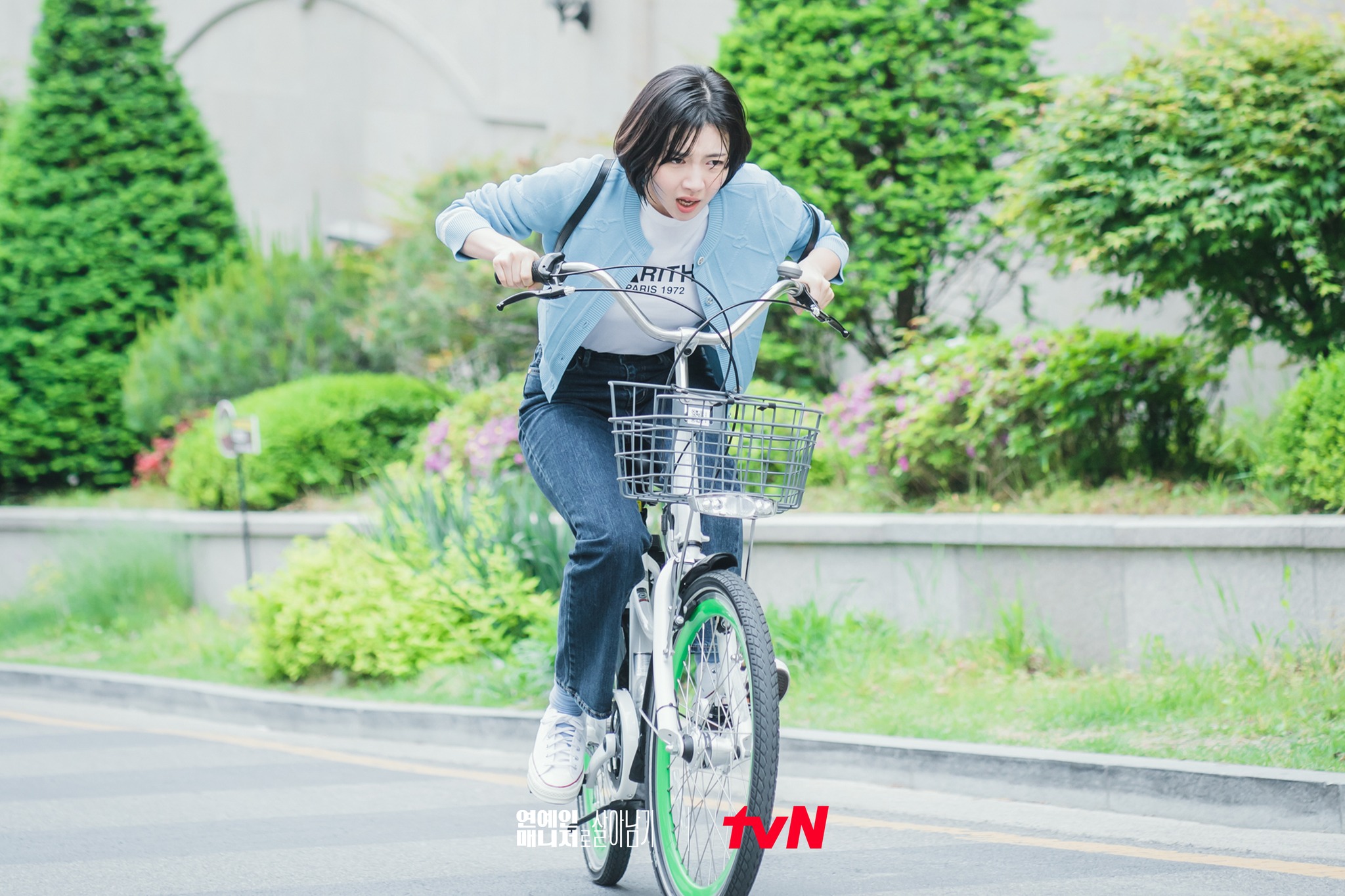 The production team commented, “The four managers of Method Entertainment are toiling through today in the name of their stars. Their grind will move everyone to want to send them endless encouragement. The real, colorful work life of managers that no one really knows about is coming to your homes this November 7. We ask for lots of love and interest.”

tvN’s “Surviving as a Celebrity Manager” will premiere on November 7 at 10:30 p.m. KST. Watch a teaser here!

Until then, watch Lee Seo Jin in “Times” with subtitles below!