Last year, the hit TVING series starring Lee Sun Bin, Han Sun Hwa, Apink’s Jung Eun Ji, and Super Junior’s Choi Siwon confirmed that it would be returning for a second season with all of its main cast members. The show began filming the new season this summer, with Yoon Shi Yoon notably joining the cast as Jung Eun Ji’s on-screen love interest after his memorable cameo in Season 1.

The released poster shows the troublemaking sides of the three friends Ahn So Hee, Han Ji Yeon, and Kang Ji Goo. Looking as if they have already drank too much, the red blush on their cheeks, messed up hair, and doodles covering up their faces make viewers curious to find out what will happen to these best friends who live their lives to the fullest. 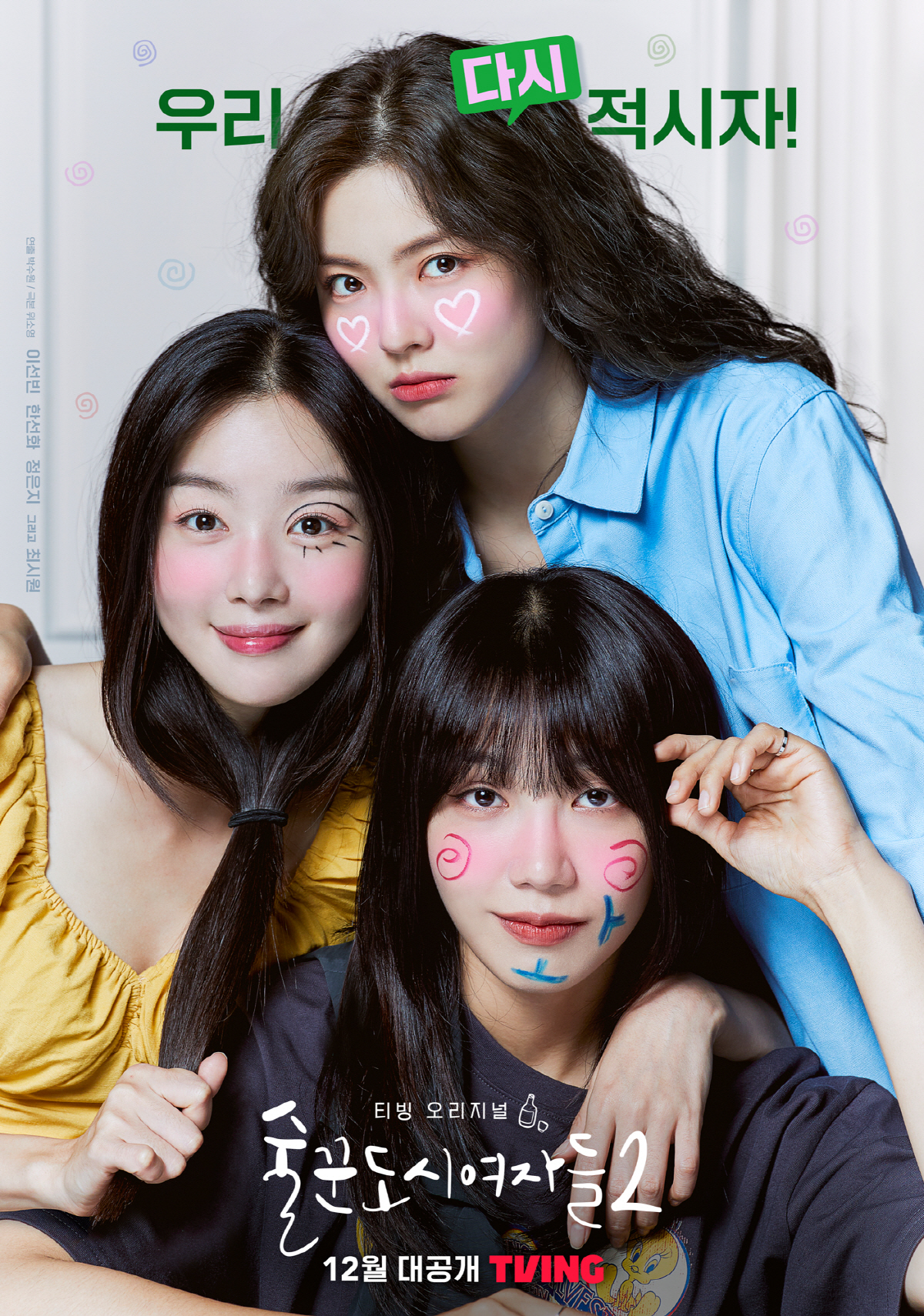 BAE173’s Nam Dohyon To Go On Hiatus Due To Health

Lee Sun Bin Is Professional At Work But Wild When Drunk In “Work Later, Drink Now 2”

BAE173’s Nam Dohyon To Go On Hiatus Due To Health

Lee Sun Bin Is Professional At Work But Wild When Drunk In “Work Later, Drink Now 2”