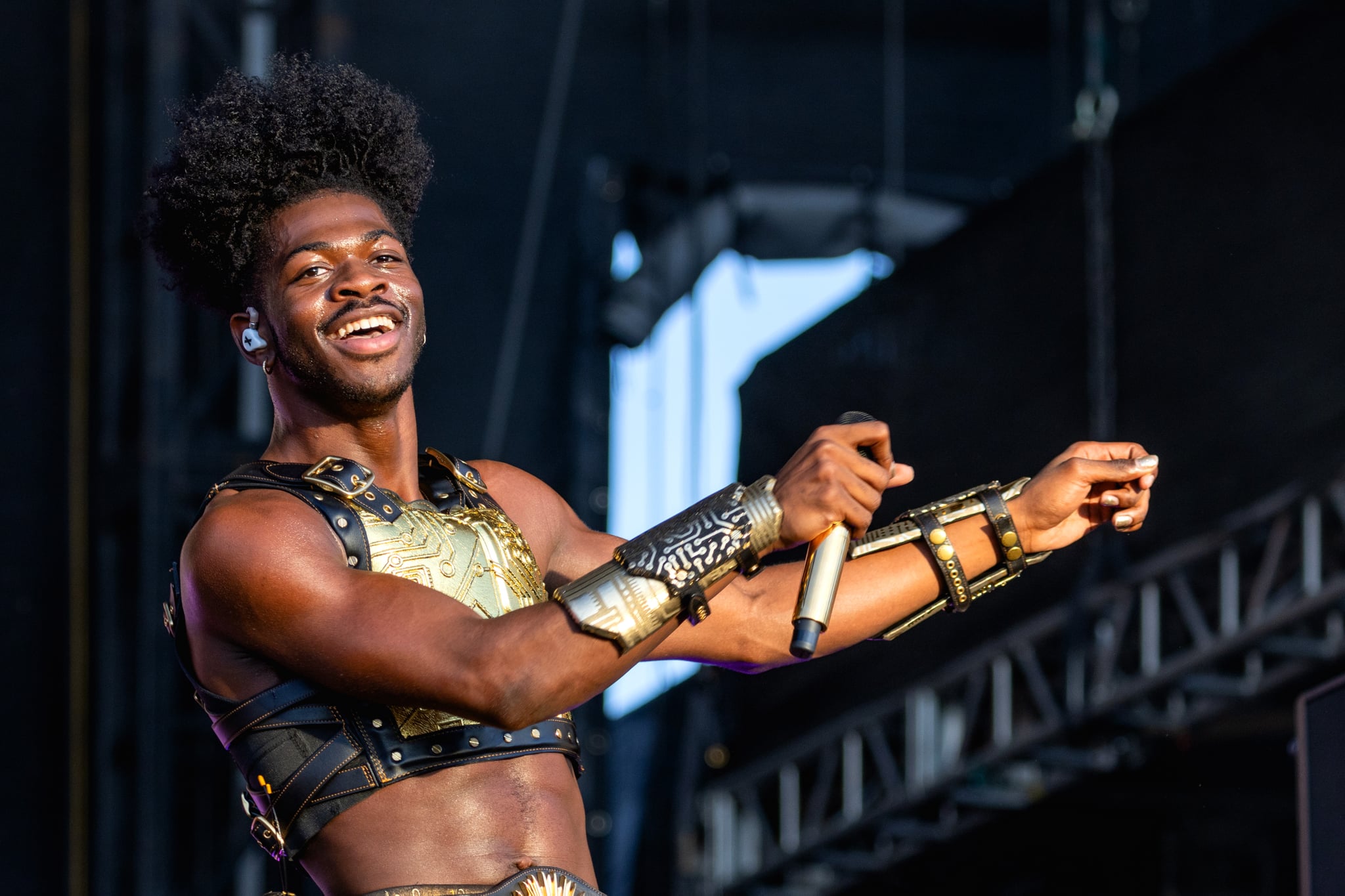 Lil Nas X may be busy with his “Long Live Montero” world tour right now, but he’s already thinking about his next album. The “Industry Baby” artist released his debut album, “Montero,” in September 2021, roughly three years after he made a huge splash with his Grammy-winning “Old Town Road” record. Now, the singer tells POPSUGAR he’s “absolutely” in the midst of creating his next solo body of work.

“I’ve been writing for about a year.”

“I was literally in between writing a song as I picked up this call,” he shares. “I’ve been writing for about a year. I’m still trying to get to that thing that I really, really want for a song and then move from there. I’m not exactly sure [of the sound] yet, but I’m in this really interesting pocket right now.”

Unbeknown to fans, Lil Nas X has already teased one of the tracks from his sophomore album: his “Down Souf Hoes” collaboration with Saucy Santana. The two performed it on Oct. 19 during one of the Los Angeles stops on Lil Nas X’s tour. Lil Nas X tweeted the song’s title back in March when he returned to Twitter after a three-month hiatus. “I don’t have an update right now,” the artist says of an expected release date for the song, “but it will, for sure, be on the next album.”

When asked to describe the track, Lil Nas X referred to it as a “strip-club anthem that is going to get everyone moving when it comes on.” In a June interview with Santana, the “Booty” rapper recalled meeting Lil Nas X for the first time in the studio. Of working with him, Santana said the best part was “us getting to see each other’s creative side” [and] “us getting to see each other’s work ethic.” He added: “Watching both of us as two creatives come up with a hit song was dope.”

For his debut album, Lil Nas X collaborated with big-name artists like Megan Thee Stallion, Elton John, Jack Harlow, and Miley Cyrus. Though he hasn’t shared who he’s working with for his forthcoming album, he did tell us he hopes to go out on the road with Doja Cat for his next tour.

Kate Hudson Is Releasing Her Debut Album in 2023

Kate Hudson Is Releasing Her Debut Album in 2023