There’s nothing like the ‘90s nostalgia and everybody knows movies are the best device to activate our memory. Despite how politically incorrect some old movies can be under the sight of a postmodern eye, rewatching certain films can be a rich exercise.

Movies of the ‘90s hold a vast variety of topics, from a flick like Home Alone (1990) to hardcore plots like Silence of the Lambs (1991), to iconic melodramas like Titanic (1998). Currently, Macaulay Culkin has left his innocent face behind, Hannibal Lecter has his own series and there’s a cruise with Titanic’s route from Southampton to New York. Everything has changed, but our love for the ‘90s clearly hasn’t.

The ‘90s were a complex decade, besides, entertaining devices and technology weren’t as ample as today. That’s the reason why IMDb holds several 200-long movies from the 90s rankings. There’s nothing unknown in the fact that reality always goes further than fiction, but 90s movies hold a list of unbelievable facts and anecdotes. Enjoy this list of crazy facts about nineties movies. 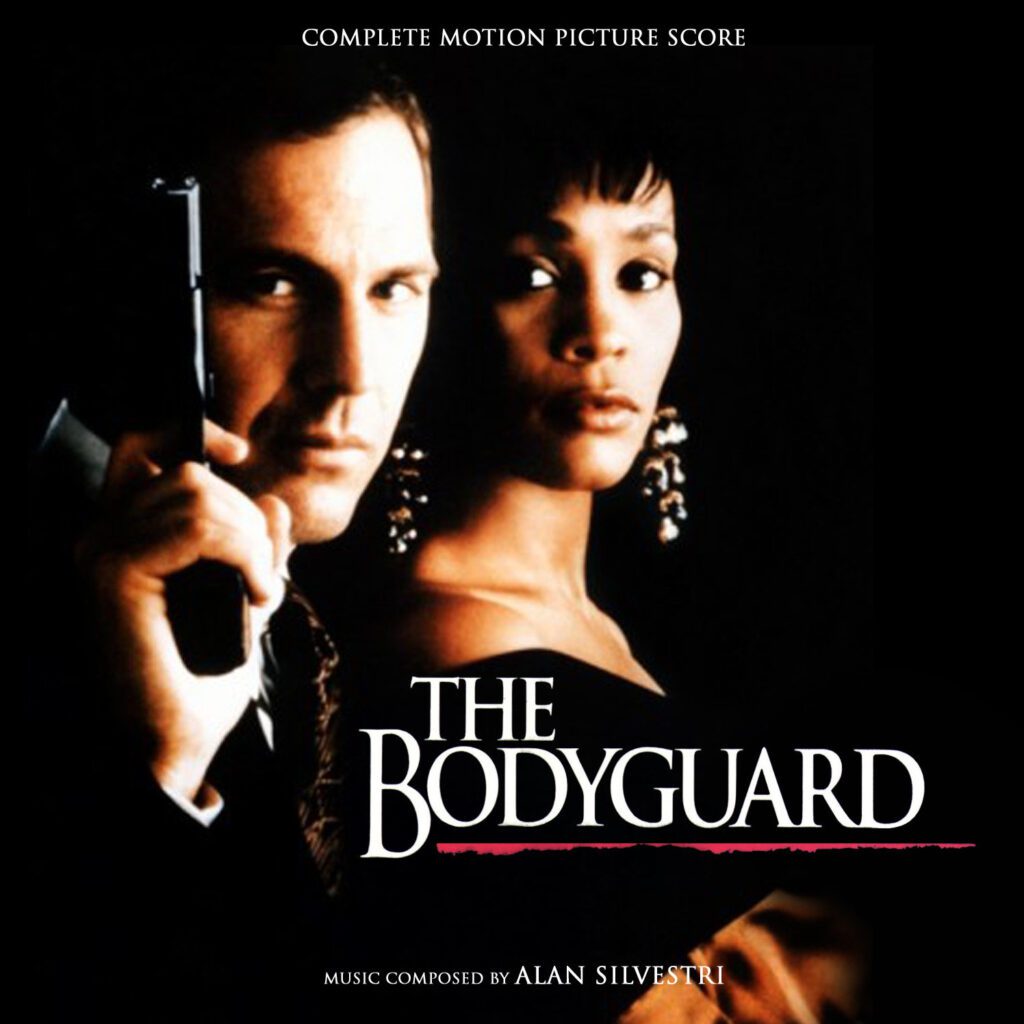 This movie starring Kevin Cosner & Whitney Houston was a hit in 1992. The film’s plot goes around a secret service agent that takes care of a music star, does “I will always love you” sounds familiar to you? Anyway, a few years later Costner wanted to bring his bodyguard character back but now in the service of a royal figure, obviously Princess Diana.

The saddest part is that Lady Diana did want to star in the film, but the screenplay got finished only a day before she died. Between the recent Queen Elizabeth’s death and the pop-out of the newest season of The Crown on Netflix all eyes point to Buckingham Palace. Yet, we all know the real protagonist will always be Princess Diana. Maybe Costner should consider producing that script again. 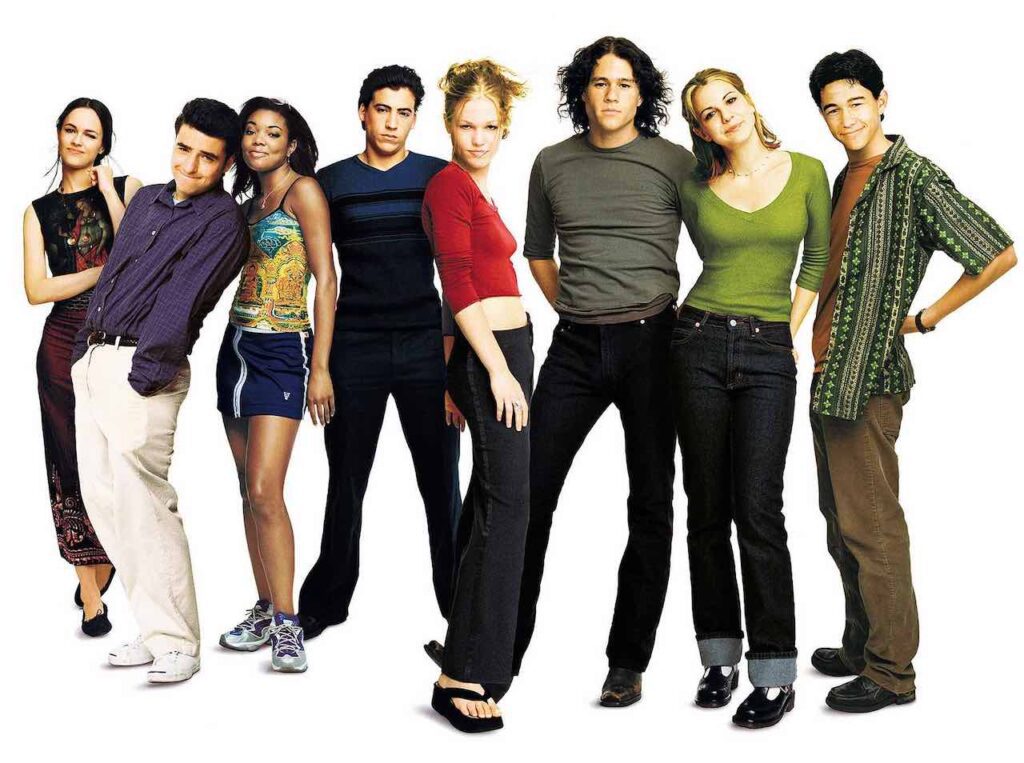 Lindsay Lohan’s comeback is making us all nostalgic about Mean Girls, but let’s not forget the chic flicks that preceded it. 1o Things I Hate About You, by director Gil Junger, is definitely a cult movie for chic flick lovers, yet, that wasn’t enough to sustain its sequel. Apparently, a movie under the name 10 Things I Hate About Life was planned in 2012 but its filming got soon canceled. 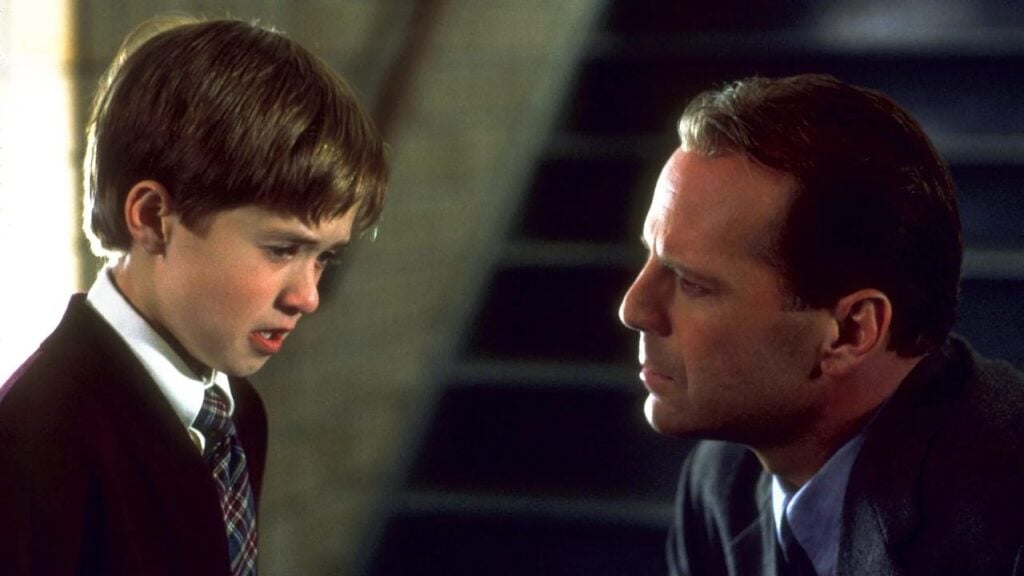 The visibility that a Hollywood movie brings to actors can definitely change their lives for good. However, actors are only the tip of the iceberg that a film production represents. A single executive decision during a movie production can either bring a profit or a loss of millions of dollars as well as leaving several crew members without jobs. The Sixth Sense holds a terrifying history in its production too.

David Vogel, the president of Disney’s Buena Vista Motion Picture Group bought M. Night Shyamalan’s script of The Sixth Sense the same day he read it. The screenplay had a cost of $2.25 million and the agreement implied that the writer would direct as well. Vogel’s bosses neglected this decision, however, as he had a presidential position for more than eight years by then, he took the license to decide on his own.

This situation left David Vogel out of the company and Disney made other companies finance the film. This is why although this film is one of the most successful live-action movies Disney has been involved in, the company ended up keeping only 12.5% of the whole profits. After all, it looks like Vogel did have the tools to make successful decisions on his own.

Which movie of the 90s is your favorite? Tell us in the comments below.

Why We Need a Leveling Kit

Reasons of Why Yiwu Sourcing Agents are Best in World

Why We Need a Leveling Kit

Reasons of Why Yiwu Sourcing Agents are Best in World