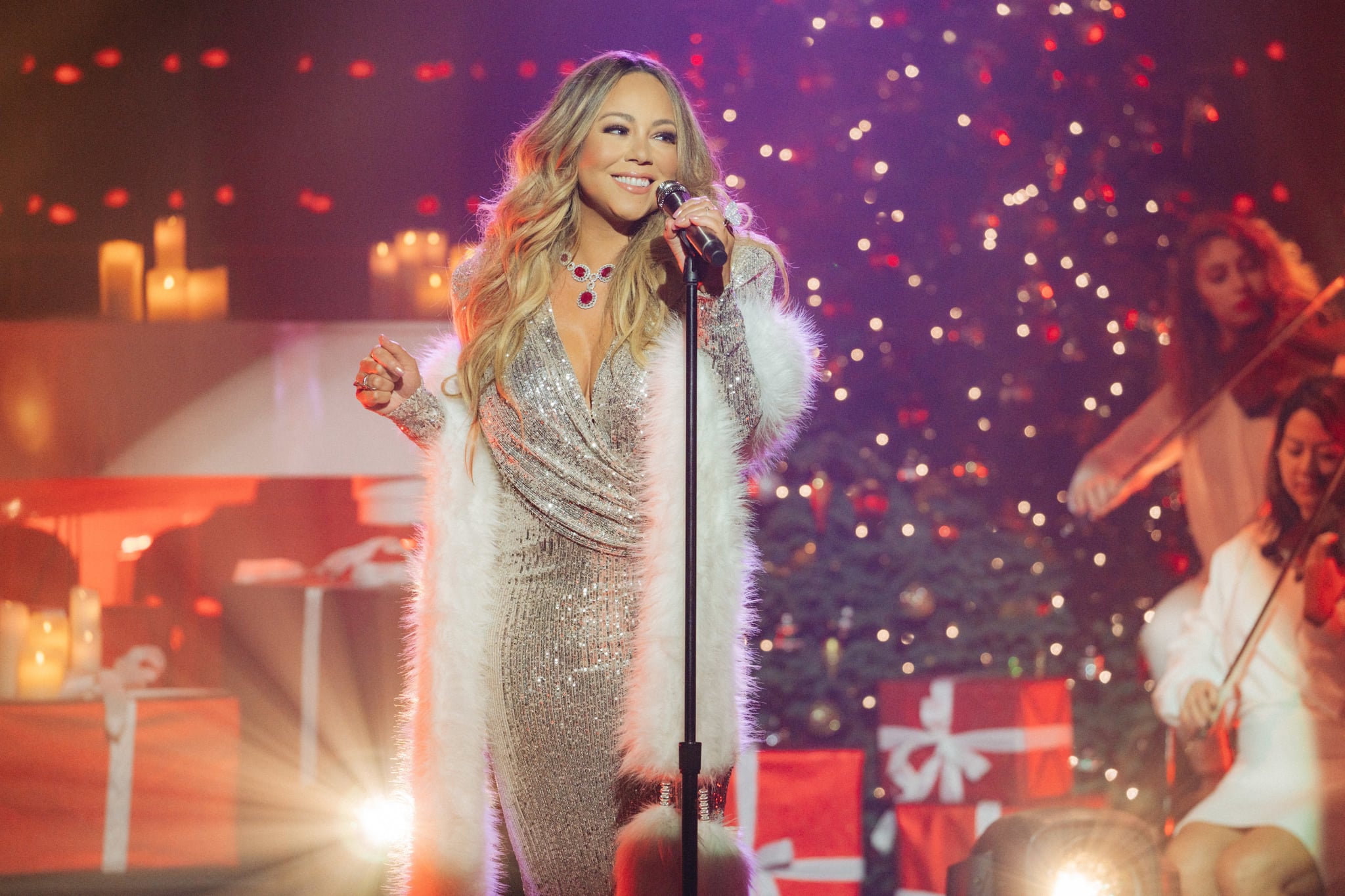 Just in time for the holidays, the copyright infringement case against Mariah Carey over “All I Want For Christmas Is You” has been dropped. Over the summer, Carey was sued by a country music songwriter for alleged copyright infringement over her 1994 classic. The songwriter in question is Andy Stone, who claimed his 1989 Christmas song of the same name, by Vince Vance & the Valiants, was infringed upon by Carey’s track. However, on Nov. 1, Stone dropped the charges and pulled the lawsuit, Rolling Stone reported.

Per Deadline, Stone first filed his suit on June 3 in the US District Court in the Eastern District of Louisiana. He named both Carey and her cowriter, Walter Afanasieff, in the lawsuit and sought out $20 million in damages.

However, at the time, Pamela Koslyn, a Los Angeles attorney who specializes in intellectual property rights and music, explained to Deadline why Stone’s case was never likely to go very far. First, she noted, there’s very little overlap between the lyrics of the songs, and the melodies are different. The only thing the two songs have in common is their titles — and song titles can’t be copyrighted. “Song titles aren’t entitled to copyright protection,” Koslyn told the outlet. “That’s why there are 177 works using the same title.”

She went on to point out that Carey’s “My Baby” title is even more popular. The Copyright Office has more than 4,860 works with the same name. Ultimately, a song title alone can’t infringe on copyright law. For Stone to have a case, his lawyer would have had to prove Carey and Afanasieff’s song infringed on his intellectual property in a meaningful way.

This would have been especially tricky, considering just how little the two holiday songs have in common aside from a shared title. Stone’s version of “All I Want For Christmas Is You” is a slow song that features vocals by Lisa Layne. In the song, she croons, “If I wrote a letter to Santa Claus / I would ask for just one thing / I don’t need sleigh rides in the snow / Don’t want a Christmas that’s blue / Take back the tinsel, stockings and bows / Cause all I want for Christmas is you.”

In contrast, Carey’s classic Christmas song is an upbeat pop anthem. “I don’t want a lot for Christmas / There is just one thing I need / Don’t care about the presents underneath the Christmas tree / I don’t need to hang my stocking there upon the fireplace / Santa Claus won’t make me happy with a toy on Christmas Day / I just want you for my own / More than you could ever know / Make my wish come true / All I want for Christmas is you,” the Grammy winner sings.

Interestingly, even after Carey’s song was released, Stone’s country track continued to rank on Billboard’s Hot Country Songs chart during the holiday season. The song was even covered by Kelly Clarkson in 2020, which suggests Stone and Carey’s same-titled holiday anthems have been coexisting for nearly two decades. Meanwhile, Carey’s “All I Want For Christmas” has made its way to the top of the Billboard Top 100 chart every year since 2019.

Allison Attacks Derek in This Thrilling New Clip From “Teen Wolf: The Movie”

Is Aimee Garcia Really Singing in Christmas With You?

Allison Attacks Derek in This Thrilling New Clip From “Teen Wolf: The Movie”

Is Aimee Garcia Really Singing in Christmas With You?