MONSTA X’s Hyungwon recently participated in a mesmerizing pictorial for Arena Homme Plus!

In the interview following the photo shoot, Hyungwon talked about being active in different fields, such as acting and DJing. When asked why he works so diligently in various areas, he replied it was so that people could experience the person Chae Hyungwon in a variety of ways. 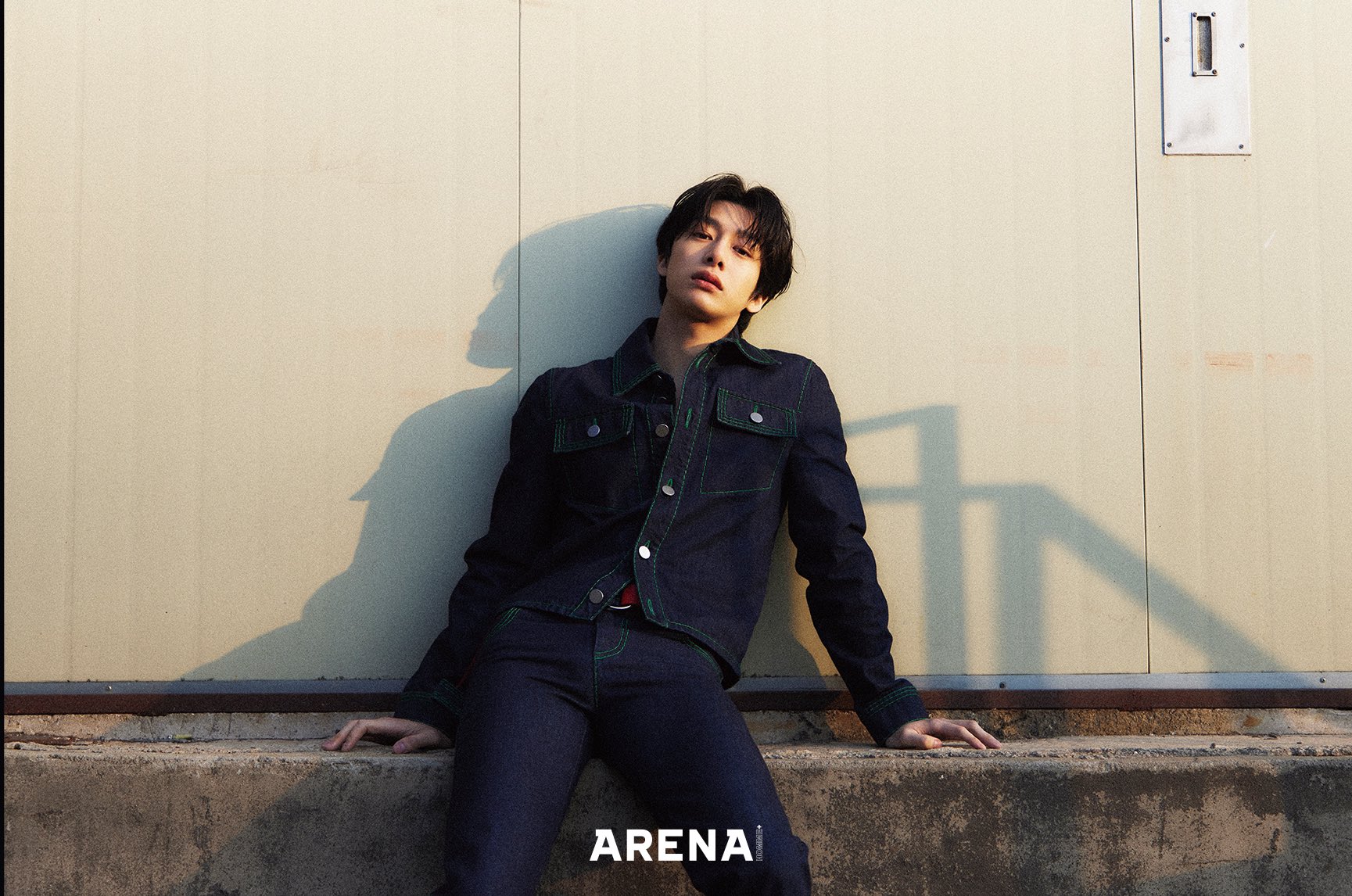 Hyungwon, who was an introvert in the past, also opened up about his process of turning into an extrovert. The MONSTA X member said that his concern is that he has a lot of thoughts and worries. He shared, “I’m a cautious type [of person]. In particular, when I’m in a situation where I have to make a decision, I try to do it without regret as much as possible. As a result, I have a lot of worries and thoughts.”

However, when he has any concerns, he mostly keeps them to himself. He explained, “I don’t tell anyone. I felt it. That if you say bad things often, only unfortunate things will happen. Since then, I’ve kept concerns that I can bear alone to myself.” 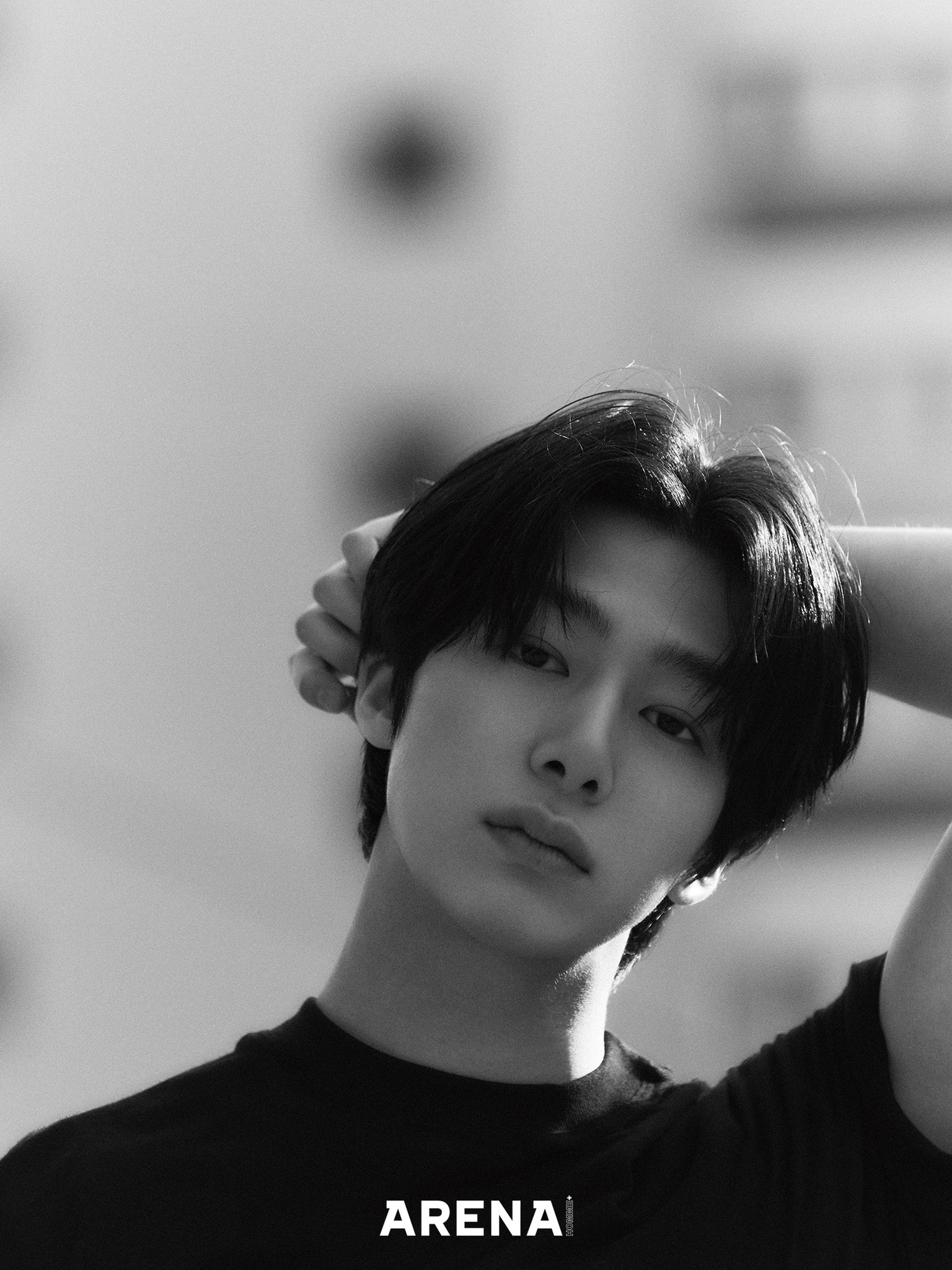 Hyungwon then shared his interest about learning new things. One of the things he really likes learning is golf. With a chuckle, he commented, “It’s charming that the ball doesn’t move as expected, and it feels great when the ball goes in [the cup] at an unexpected moment. My daily life has changed too. I sleep less and go to golf lessons in the morning.”

When asked if he’s someone who enjoys new attempts or adventures, he answered, “Very much so.” With that, he added, “This is one of [my] tendencies that changed. Previously, I was reluctant to try something else when I adapted to one thing or immersed in it. These days, learning new things is the joy of life.”

Hyungwon spent his twenties with MONSTA X. Concerning that, he remarked, “As part of MONSTA X, I don’t think I spent my youth carelessly.” 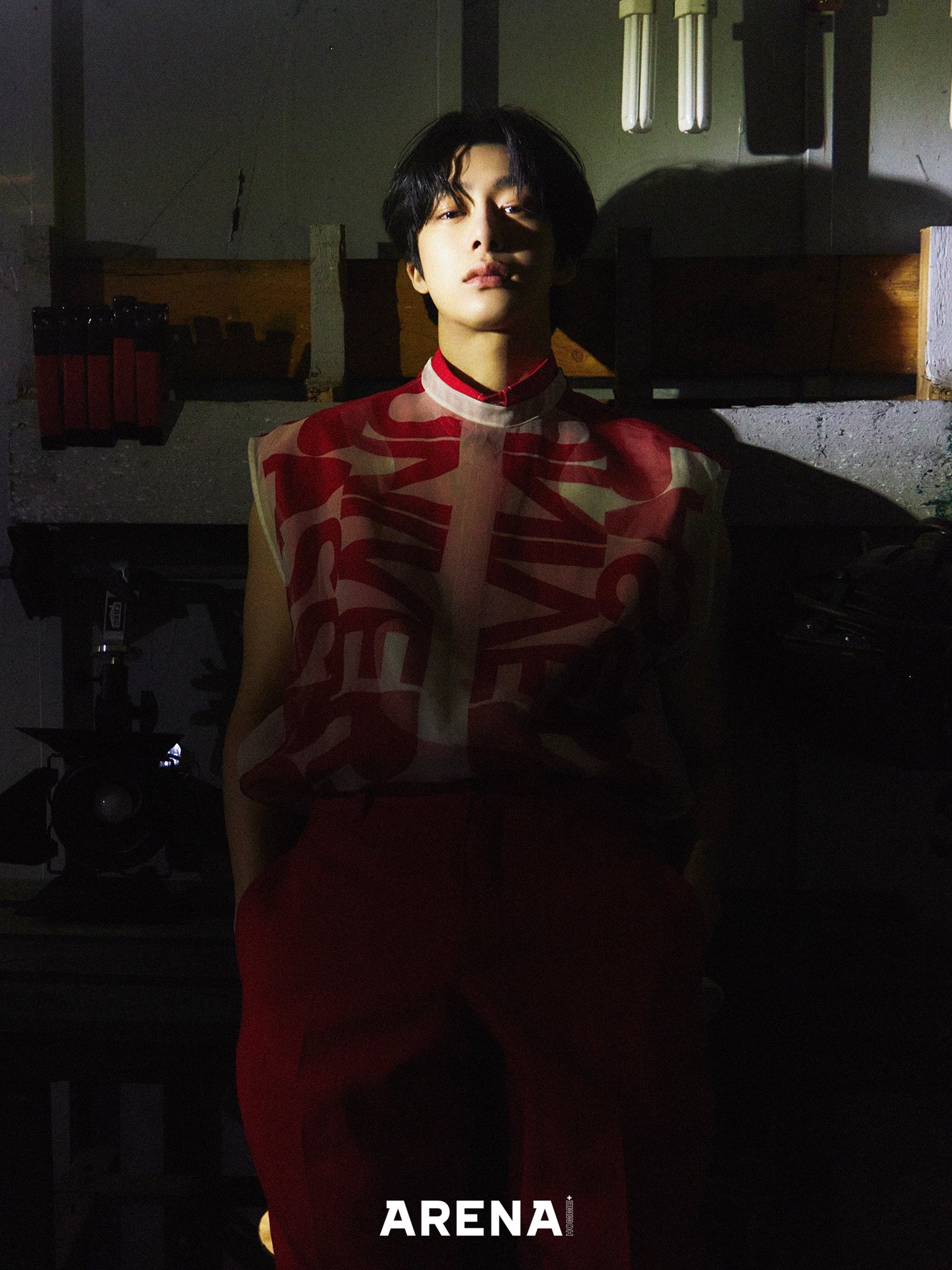 Hyungwon’s full interview and pictorial will be released in the March issue of Arena Homme Plus.

Check out Hyungwon in “Fly Again“!

“The Law Cafe” Continues Strong At No. 1 Despite Small Dip In Ratings

“The Law Cafe” Continues Strong At No. 1 Despite Small Dip In Ratings