In early September, MONSTA X’s agency Starship Entertainment revealed that Kihyun was preparing for his second solo album with the aim of an October release date.

On September 30 at 10 p.m. KST, Kihyun officially announced his return with his first mini album “YOUTH”! Kihyun will be making his first-ever comeback on October 24 at 6 p.m. KST. Check out the first teaser below! 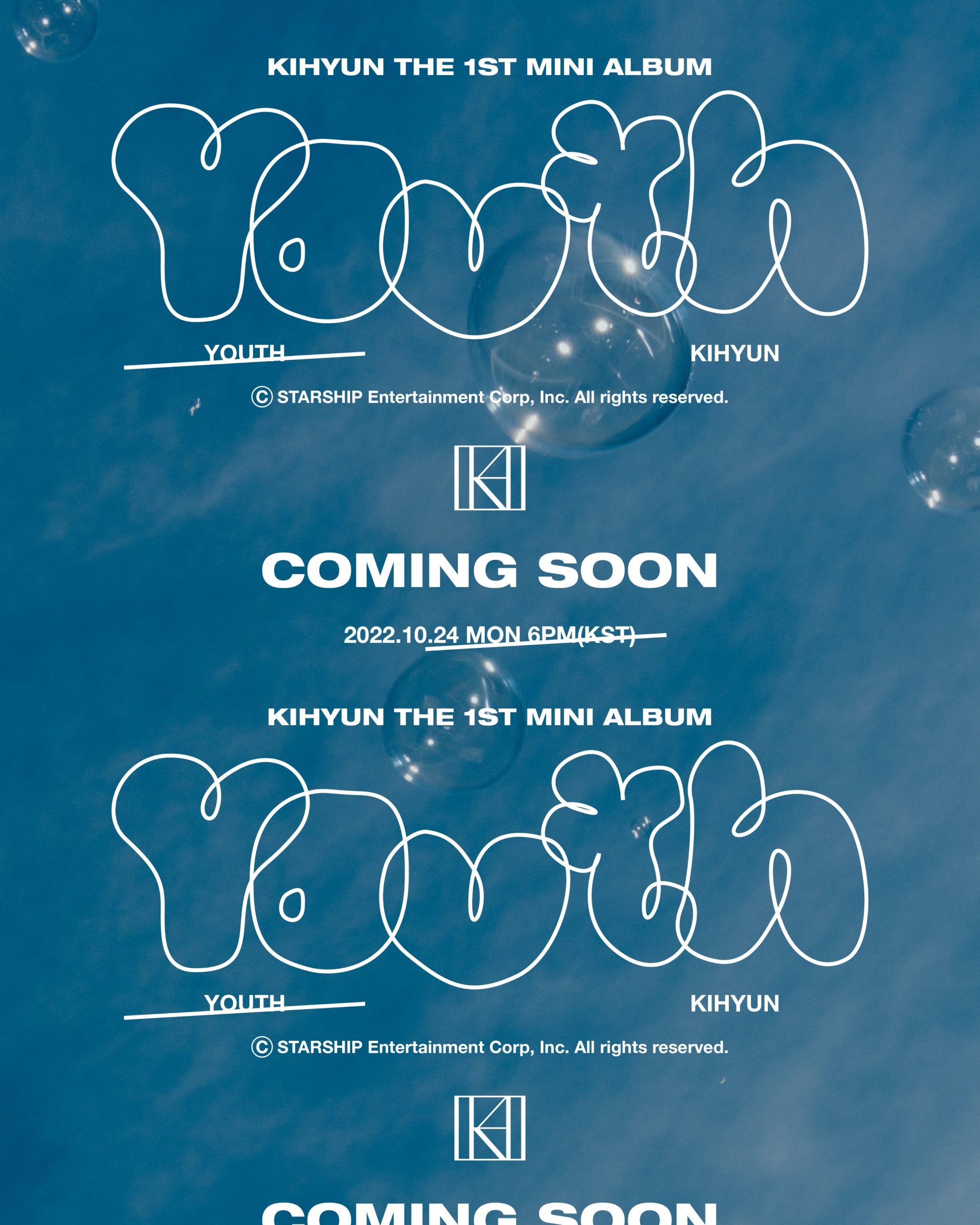 Kihyun made his solo debut in March with his first single album “VOYAGER” and then made a comeback with MONSTA X the following month with “SHAPE of LOVE.” In August, Kihyun renewed his contract with Starship Entertainment along with Shownu, Minhyuk, Hyungwon, and Joohoney, and the full group recently held their “NO LIMIT” tour in Seoul on September 2-4.