One of the most popular K-Dramas airing at the moment is the 90s romance, “Twenty-Five Twenty-One”, starring Nam JooHyuk, Kim TaeRi, Choi HyunWook, WJSN’s Bona, Lee JuMyoung, and more. From the very first episode, “Twenty-Five Twenty-One” garnered a dedicated fan following, which naturally translated into incredible ratings. At the same time, the drama is currently ranked the 18th most popular show on Netflix worldwide, as per data retrieved from FlixPatrol on February 27, 2022, which speaks volumes of its popularity worldwide. 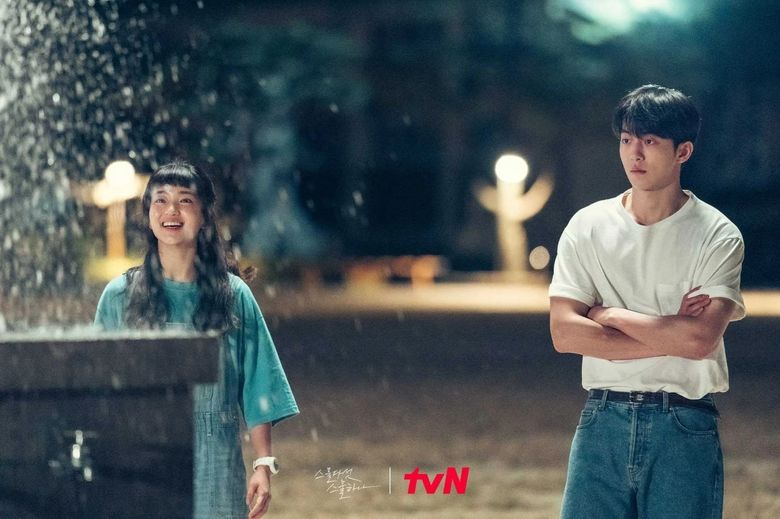 6 episodes in, viewers are thoroughly enjoying the youthful slice of life storyline, the rush of sports, and the gentle blooming of a romance. However, there are some glaring plot points that have made fans concerned about the future of the drama, especially with the amount of foreshadowing we’re getting every week.

At the very beginning of the drama, we find out that Na HeeDo (played by Kim TaeRi) has a daughter, whose name is Kim MinChae (played by Choi MyungBin). However, as we know, Nam JooHyuk’s character is called Baek YiJin. As children of a married couple take their father’s last name, this discrepancy would suggest that YiJin is not, in fact, MinChae’s father. Naturally, that would imply that HeeDo and YiJin did not end up together in the long run. 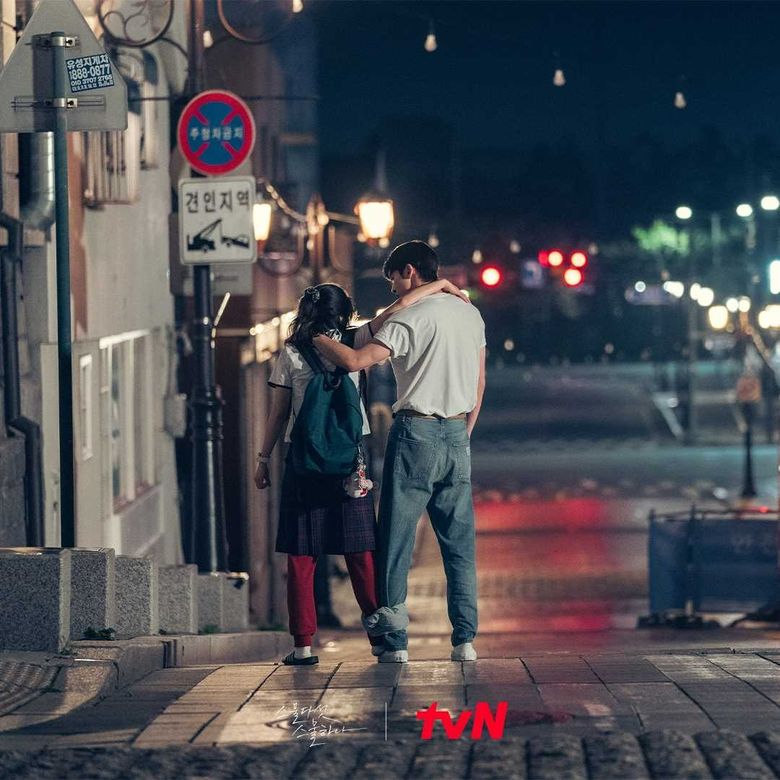 Upon this discovery, many fans are sharing their theories about the drama, arguing that YiJin might have changed his last name, which is why MinChae has a different last name than his. Others believe that MinChae might not be HeeDo’s real daughter in the first place.

As theories kept on propping up, “Twenty-Five Twenty-One” gave us yet another hint at the existing relationship of HeeDo and YiJin in a later episode. While looking at her mother’s journals, MinChae asks her grandmother to show her who YiJin was in a group photo of HeeDo and her friends. Not only did she not know how YiJin looked (which would be shocking if he indeed, was her father) but she also took his name in a distant manner, as if she never knew him at all. In addition, HeeDo’s mother hesitantly tells HeeDo that she saw YiJin a month ago, further evoking curiosity as to why HeeDo and YiJin don’t see each other regularly. 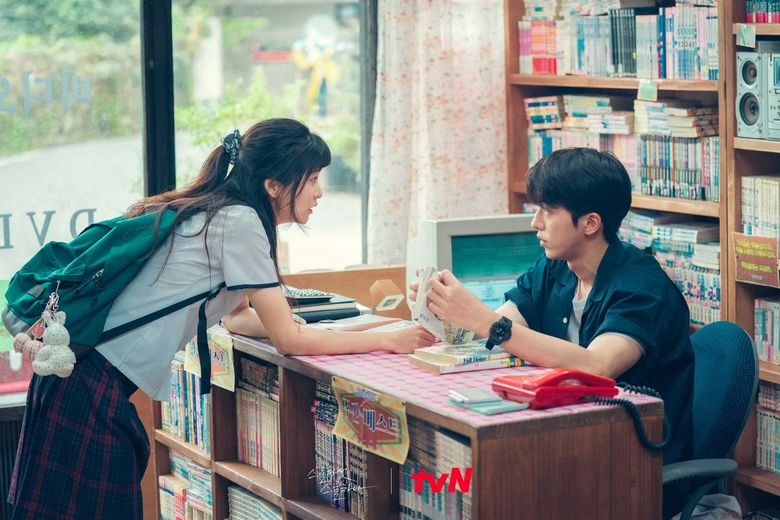 Once again, there were numerous theories online as to why they might have broken up, if at all, and on the contrary, why YiJin could still be MinChae’s father. One of the most popular online theories revolves around the premise that YiJin might have finally realized his dream of working at NASA and has been overseas (or even in space) since even before MinChae was born. As such, she hasn’t really seen her father and doesn’t recognise him in an old photograph. However, that does leave a plot hole because it wouldn’t justify HeeDo’s mother seeing him and her not knowing about it. 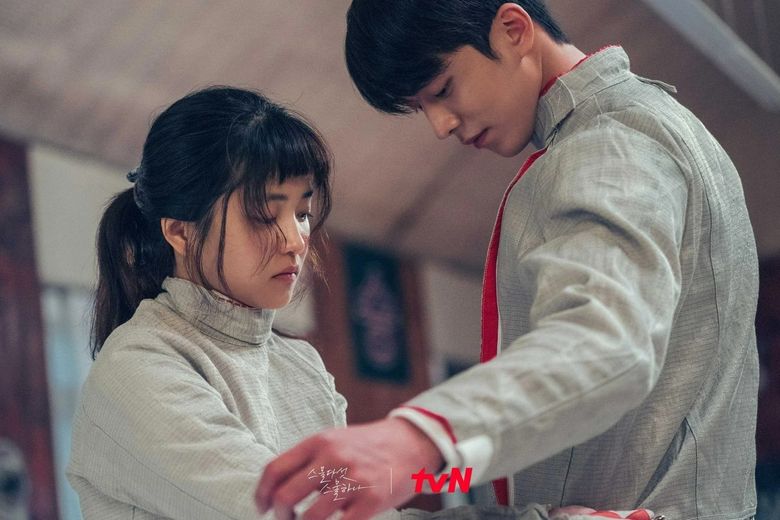 Either way, fans are heartbroken at the possibility of HeeDo and YiJin not being end-game despite such a deep connection between them. Are they soulmates who just couldn’t find the right timing or is there hope for the couple after all: we’ll cross that bridge when we get there. Until then, let us enjoy the sweetness of a blooming romance every Saturday and Sunday, only on Netflix.