NCT 127 will be holding a solo concert at Seoul Olympic Stadium for the first time!

On September 26, NCT 127 announced new Seoul dates for their second world tour “Neo City: The Link.” The group will perform at Seoul Olympic Stadium, the largest stadium in South Korea, on October 22 and 23. For fans unable to attend the event, the October 23 concert will be available for online streaming.

NCT 127 is now only the eighth idol group in history to hold a concert at Seoul Olympic Stadium. The other groups include H.O.T., g.o.d, Shinhwa, JYJ, EXO, BTS, as well as NCT DREAM, who performed for two nights earlier this month.

Pre-sale tickets for “Neo City : Seoul – The Link” will be available on September 30 and sales will open to the general public on October 4 at 8 p.m. KST. 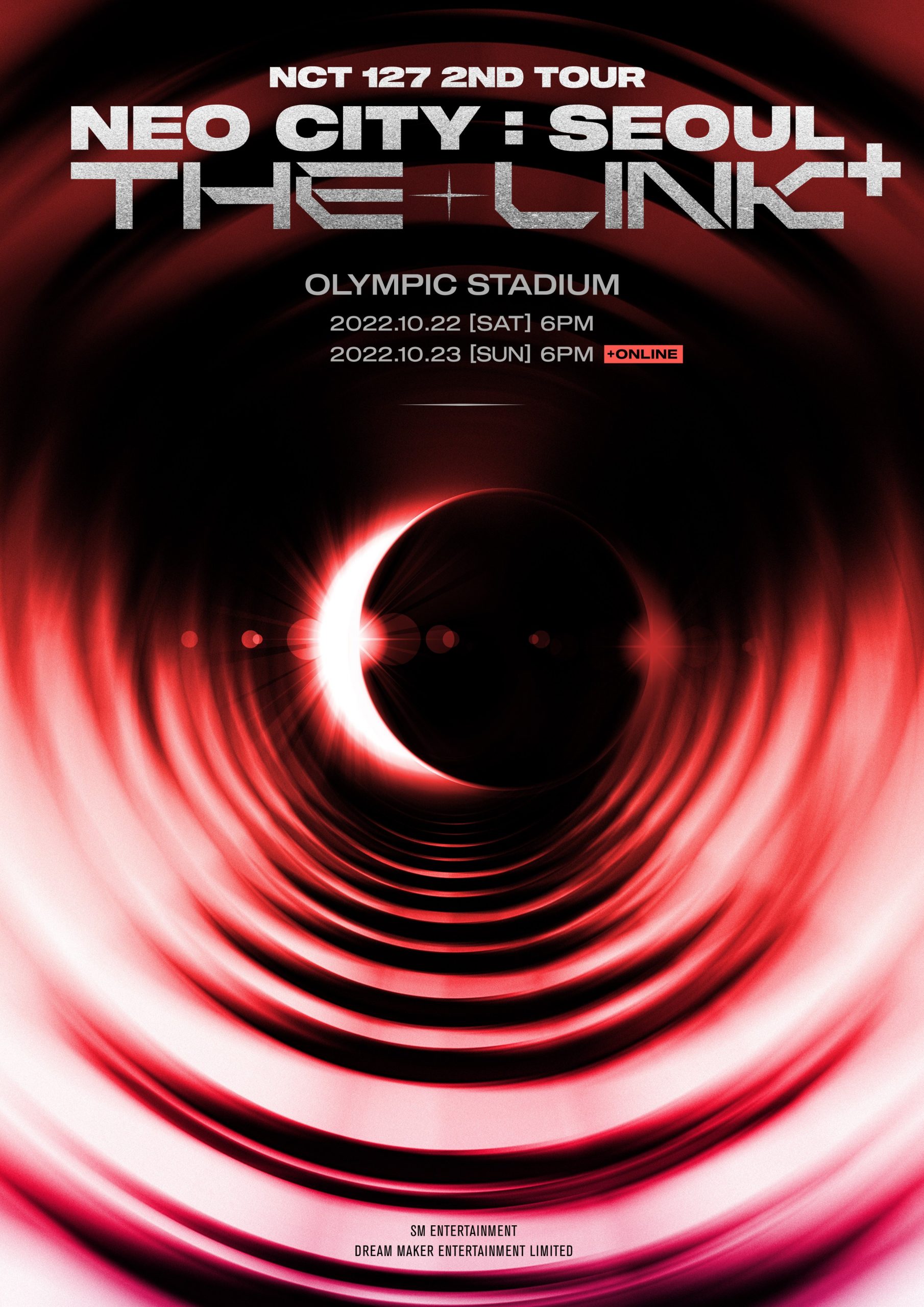 Last December, NCT 127 opened their “Neo City: The Link” tour with a three-night concert in Seoul, becoming the first artist to hold an offline concert at the Gocheok Sky Dome since the start of the COVID-19 pandemic. Over the summer, the group travelled to three cities in Japan for a dome tour then performed in Singapore. Earlier this month, NCT 127 took their tour to Manila, Philippines.

Next month, they will continue with two special U.S. shows in Los Angeles and Newark, and in November, NCT 127 will stop in Jakarta, Indonesia. The group will soon announce more dates for Latin America, Bangkok, and more!

NCT 127 made their comeback on September 15 with “2 Baddies” which has now broken their first-week sales record, made them the artist with the third-highest first-week sales in Hanteo history, and debuted at No. 3 on the Billboard 200.