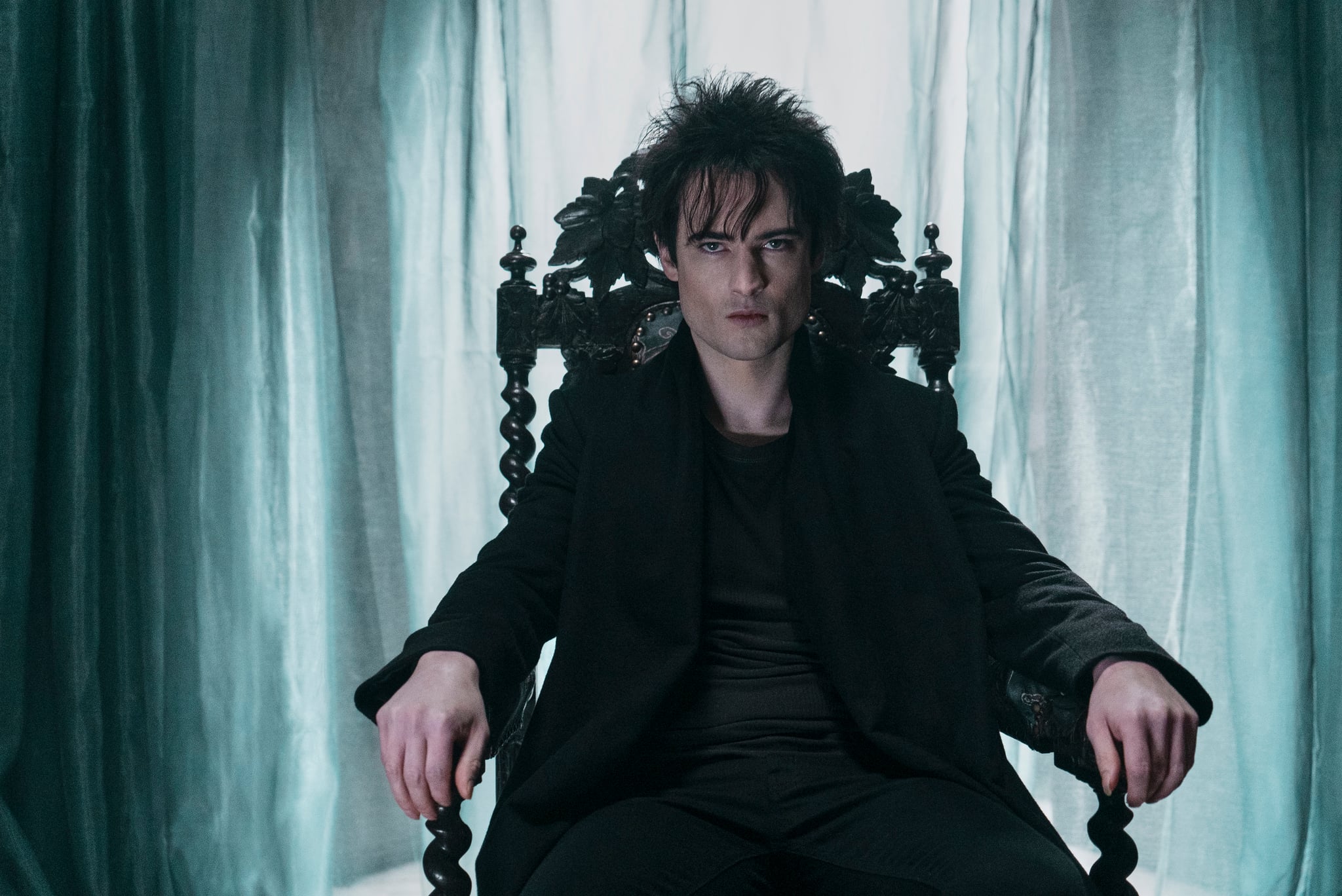 “Millions upon millions of people have welcomed and watched and loved ‘The Sandman’ on Netflix, from established Sandman fans to people who were simply curious, and then became obsessed with the Lord of Dreams, his family and their goings-on,” Gaiman said in a statement. “It gives me unbelievable pleasure to say that, working with Netflix and Warner Bros., Allan Heinberg, David Goyer and I will be bringing even more of ‘The Sandman’ stories to life. There are some astonishing stories waiting for Morpheus and the rest of them (not to mention more members of the Endless Family to meet).”

According to Netflix, the show’s forthcoming episodes will act as a “continuation of ‘The Sandman’ world.” Ahead of the show’s renewal, “Sandman” cocreator Allan Heinberg told Entertainment Tonight that the cast and crew were already making plans to continue the story before Netflix gave them the green light for more episodes. “We’re laying the groundwork in case we are asked to make one,” Heinberg said.

In his Tudum statement, Gaiman added, “Nobody is going to be happier about this than the ‘Sandman’ cast and crew: they are the biggest Sandman fans there are. And now it’s time to get back to work. There’s a family meal ahead, after all. And Lucifer is waiting for Morpheus to return to Hell . . .”

“The Sandman” — which stars Tom Sturridge, Kirby Howell-Baptiste, Jenna Coleman, and Gwendoline Christie — is based on the 75-issue comic series Gaiman published from 1989 to 1996 — which chronicle the story of Morpheus (Sturridge), aka Dream, and his quest to restore his Dreaming realm. Following its initial premiere, “The Sandman” released a surprise bonus episode for season one, a two-parter titled “A Dream of a Thousand Cats/Calliope.”

As far as hopes for the future of “Sandman,” Sturridge previously told Entertainment Tonight that he’d prefer there to be less fighting in its continuation. “Of course, [getting renewed] would be a delight,” he added. “Who knows what they all have in mind? But what we first hope is that it builds an audience and that people really get pleasure from it, and I think they will because it’s unlike anything anyone’s seen before.”

A release date for the new episodes of “The Sandman” has yet to be set, but season one is currently streaming on Netflix.

Why Did Silk Sonic Withdraw From the 2023 Grammys?

Love Is Blind’s Natalie Talks Drama With Shaina and Shayne

What Happens to Jacaerys Velaryon in the Book?

Why Did Silk Sonic Withdraw From the 2023 Grammys?

Love Is Blind’s Natalie Talks Drama With Shaina and Shayne

What Happens to Jacaerys Velaryon in the Book?