New stills of Park Hyung Sik in “Soundtrack #1” have been released!

The new photos portray Han Sun Woo’s thoughtful and introspective nature as he sits on the ground writing in his notebook. His headphones hang around his neck as he concentrates on honing his thoughts. In the next two stills, Han Sun Woo gives off a comfortable and approachable vibe. While he may not say much, he provides a reassuring presence as he takes on the role of a caring best friend. Han Sun Woo’s soft and sweet personality will make viewers’ hearts flutter as they watch his relationship with Lee Eun Soo unfold. 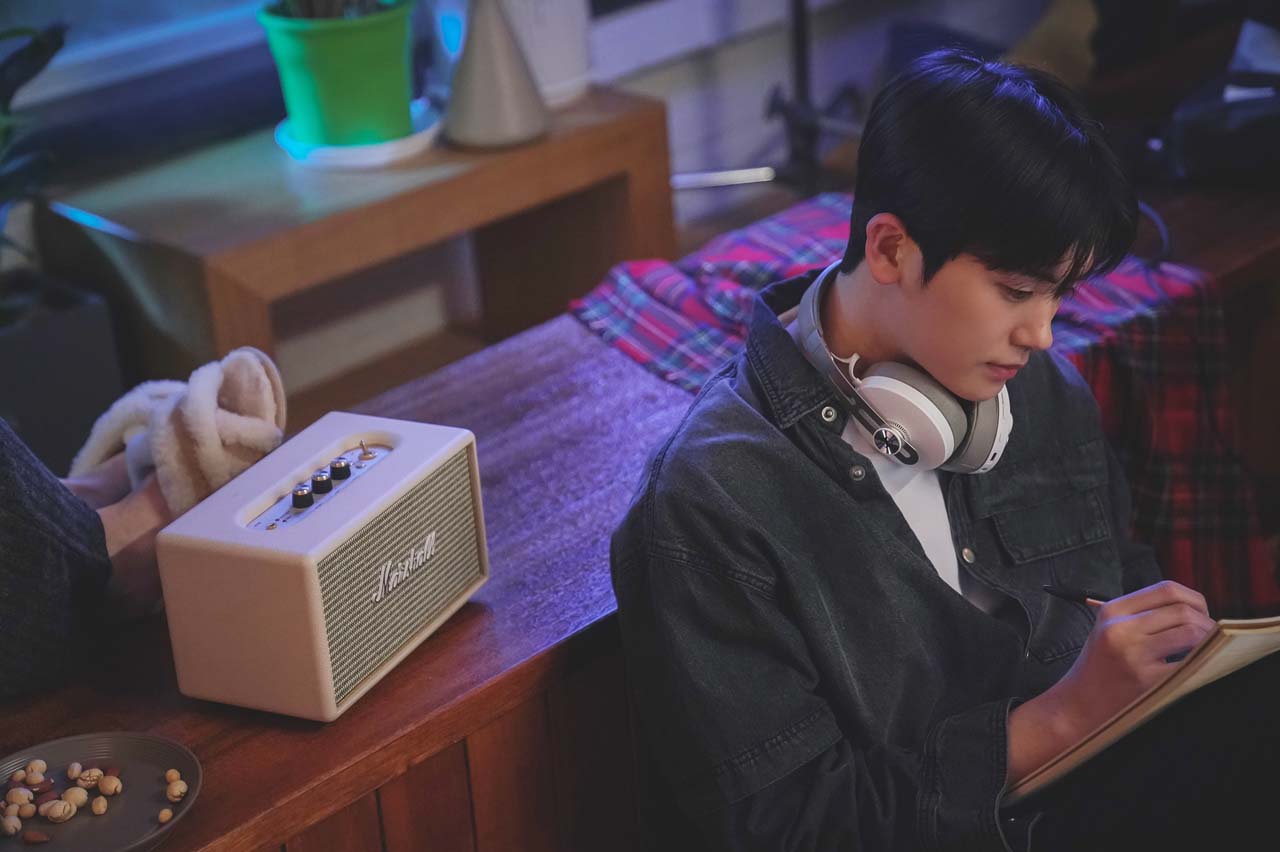 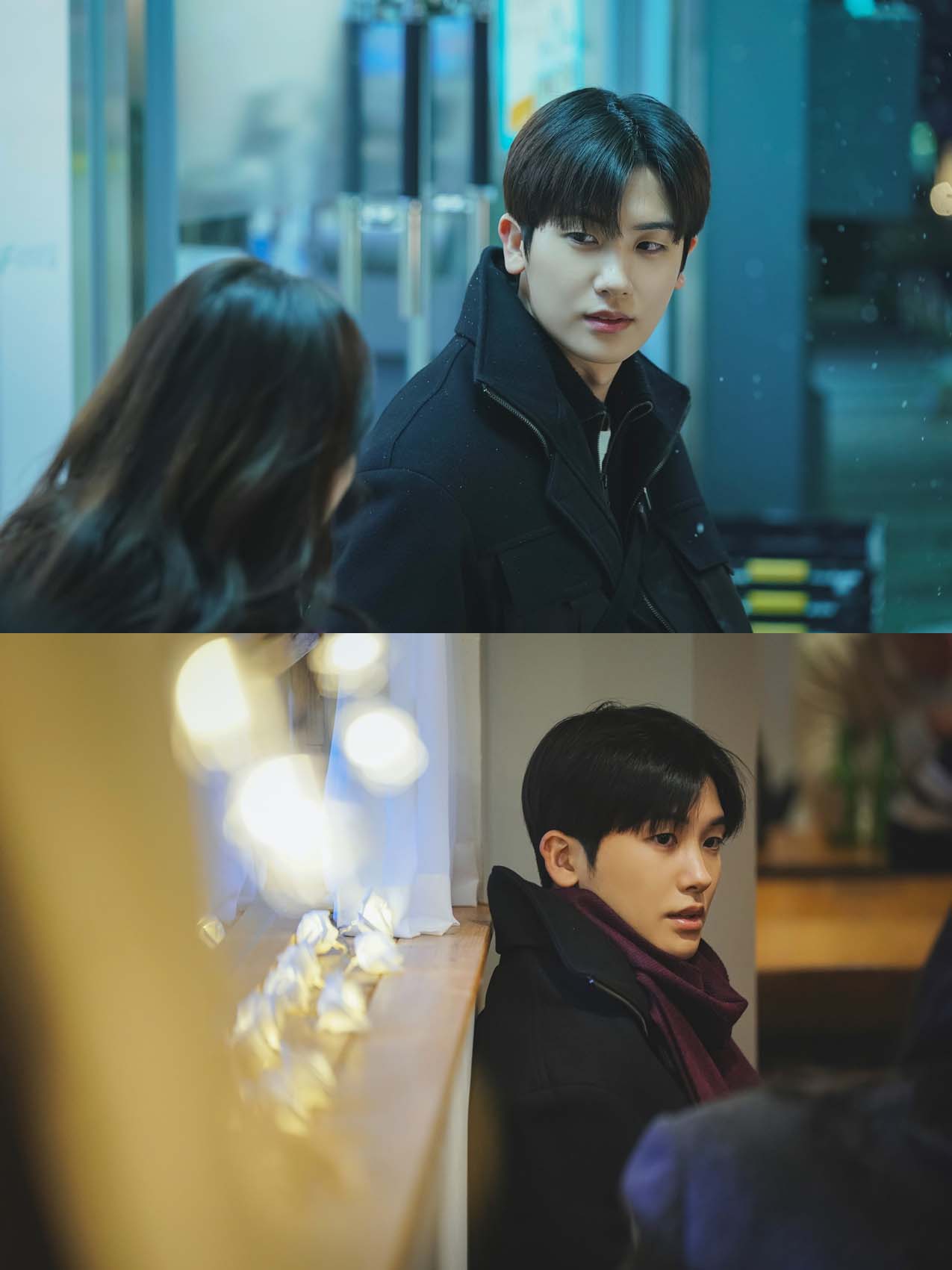 Ahead of the premiere, the production team said, “Park Hyung Sik in ‘Soundtrack #1’ is seemingly indifferent but actually affectionate. He sets the standard for a platonic male friend who has a cute and pure love for his female friend of 20 years. Park Hyung Sik’s trademark sweet nature and Han Sun Woo’s charms will combine to make his female friend Lee Eun Soo’s heart flutter as well as excite the hearts of many female viewers. Please show lots of interest and look forward to the drama.”

“Soundtrack #1” will premiere via Disney+ on March 23. Check out a trailer here!

While waiting, check out Park Hyung Sik in “Happiness“: