“The Forbidden Marriage” has shared its first photos of Park Ju Hyun in character!

Based on the web novel of the same name, “The Forbidden Marriage” is an upcoming palace sageuk (historical drama) about the prohibition of marriage ordered by King Yi Heon after losing his wife, who was then the crown princess, seven years prior. One day, a con artist named So Rang (Park Ju Hyun) appears in front of the king and says that she can be possessed by the late crown princess’s spirit.

As the owner of the tea shop Aedaldang, So Rang not only provides counseling for young men and women during this era when marriage is prohibited, but she is also secretly their matchmaker. With her smooth-talking ways and bubbly personality, she manages to enter the palace and turn her life around.

In the newly released photos, Park Ju Hyun attracts viewers’ attention with her elegant hanbok (traditional Korean clothing) look as So Rang. Despite looking pale and tense with her fists clenched in the first two pictures, So Rang shows off her bright, cheerful personality in a third photo, where she wears an adorable expression while looking at something with sparkling eyes and both hands on her chin. 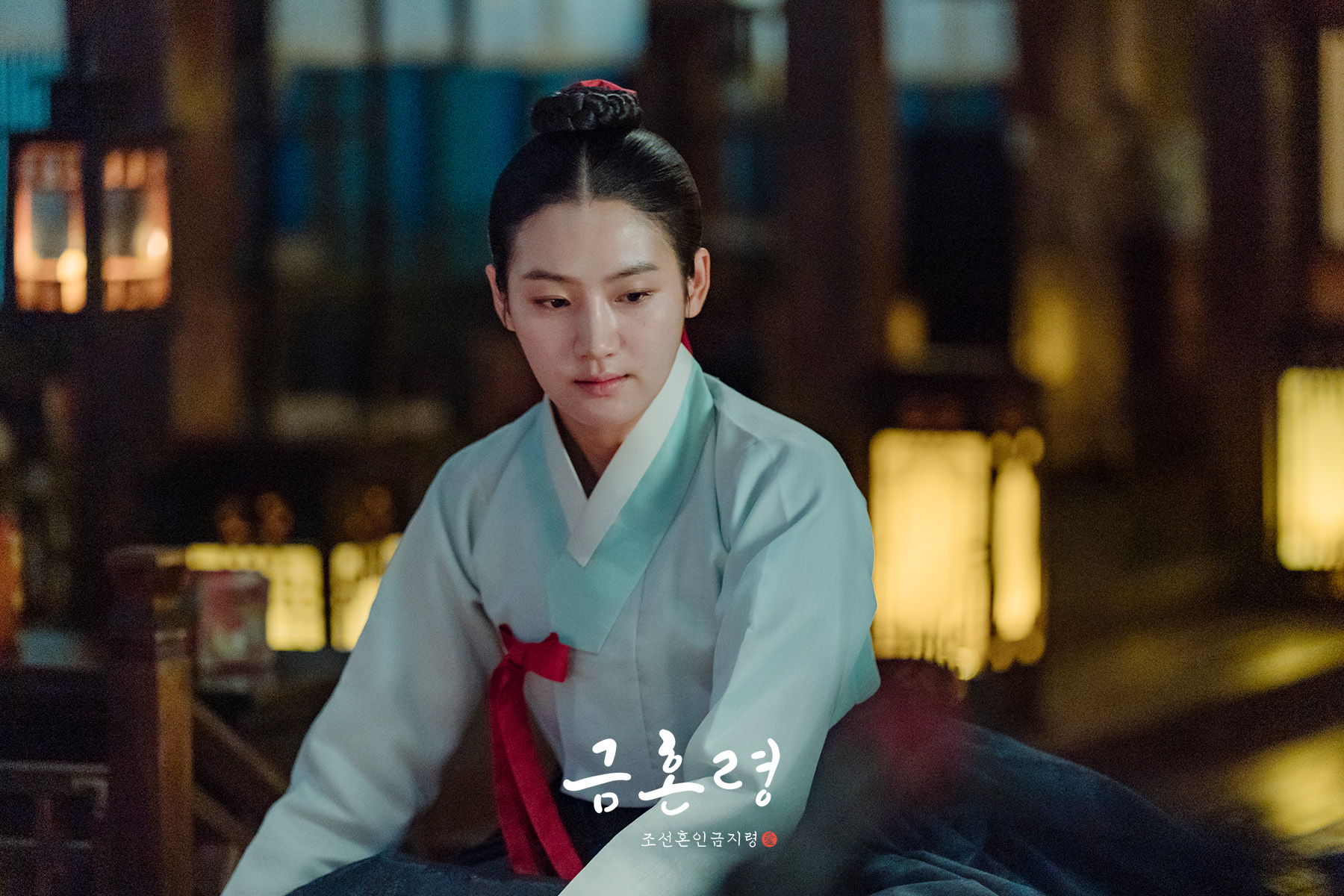 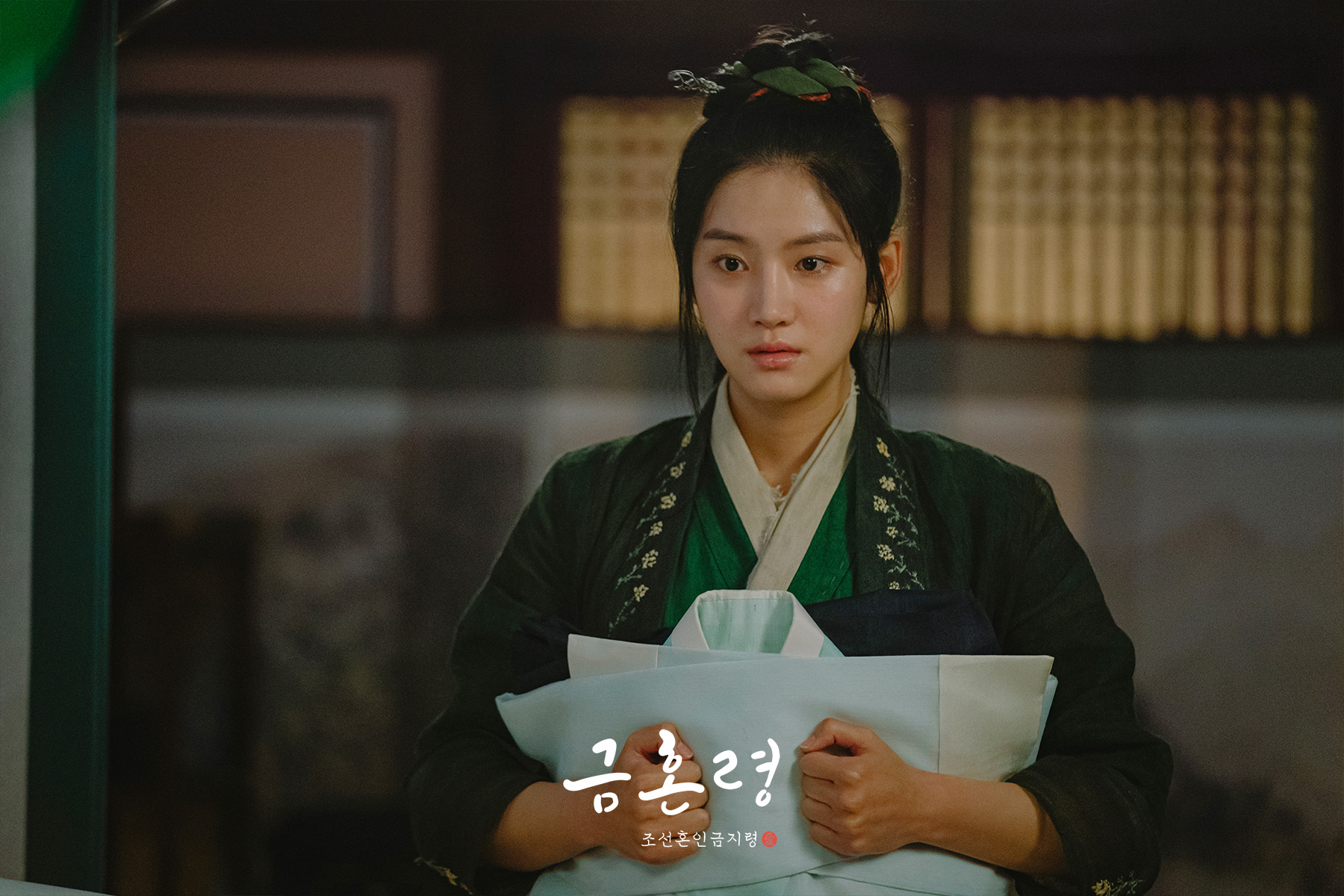 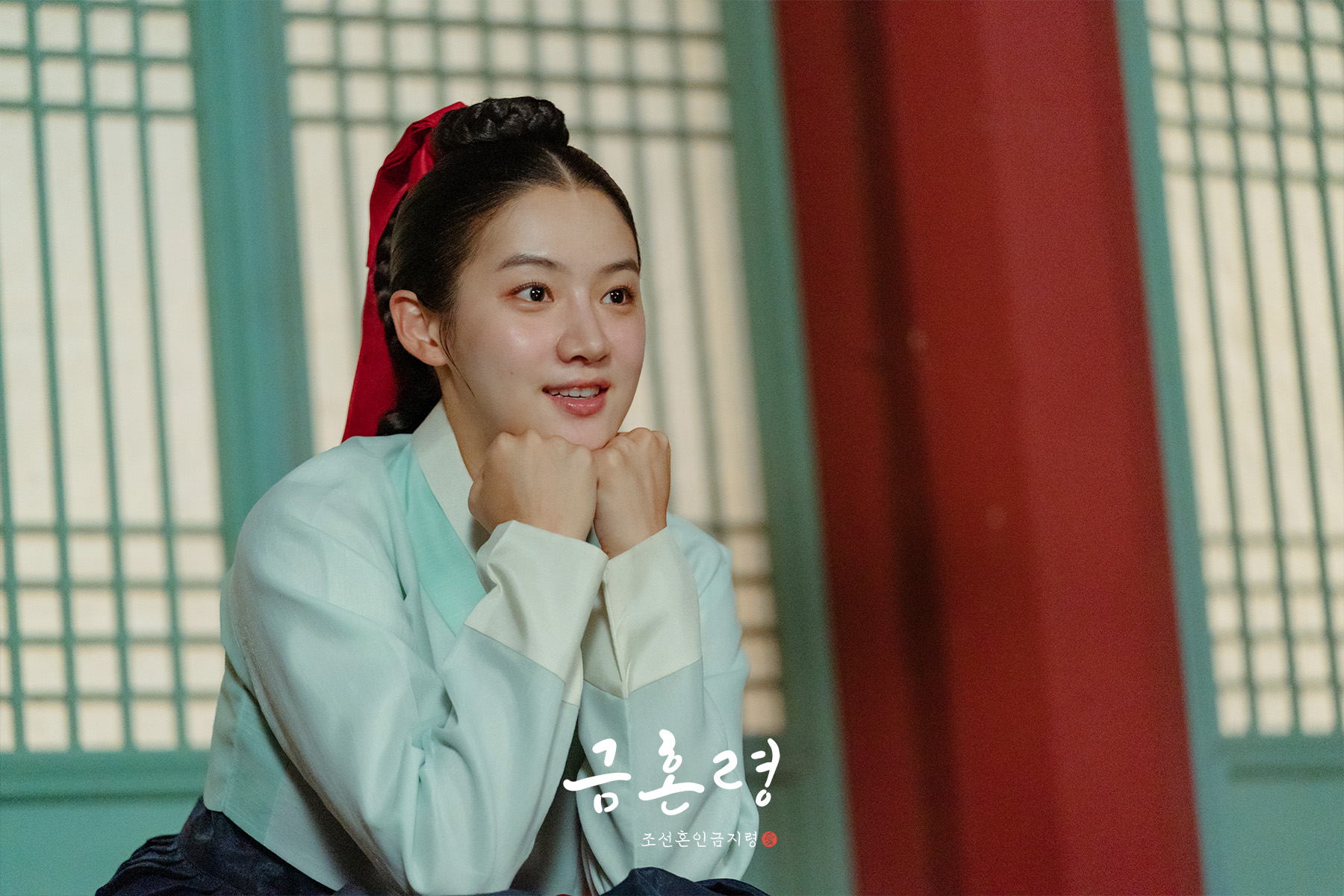 The production team of “The Forbidden Marriage” commented, “Actress Park Ju Hyun is charming in a way that catches your eyes. Using this charm, she will add colors and depth to So Rang’s character. Please look forward to her eventful story as she unexpectedly enters the palace and winds up accompanying the king.”

“The Forbidden Marriage” will premiere on December 9 at 9:50 p.m. KST following the conclusion of “The Golden Spoon.”

While you wait, watch Park Ju Hyun in “Mouse” below:

NMIXX Describes Their Group Identity, Affection For One Another, And More

NMIXX Describes Their Group Identity, Affection For One Another, And More