Park Ju Hyun has shared her thoughts on her role in MBC’s upcoming drama “The Forbidden Marriage”!

Based on the web novel of the same name, “The Forbidden Marriage” will star Kim Young Dae as King Yi Heon, who falls deep into despair after the death of his wife and winds up prohibiting marriage in his kingdom. Seven years after the loss of his wife (played by IZ*ONE’s Kim Min Ju), who was then the crown princess, he comes across a con artist named So Rang (Park Ju Hyun) who claims that she can be possessed by the late princess’s spirit.

Quick-witted and silver-tongued, So Rang runs an underground matchmaking service for young people before she accidentally winds up living in the palace as a court lady. Park Ju Hyun commented, “She’s a unique and distinctive character who is chock-full of interesting traits, from spirit possession to matchmaking to being a con artist.”

“Although [So Rang] lives in the Joseon era, I think she’s better-suited to the present day,” continued the actress. “Even while I was playing her, I felt that despite living in the palace, she was very free, and that in and of itself brought me joy and thrills.” 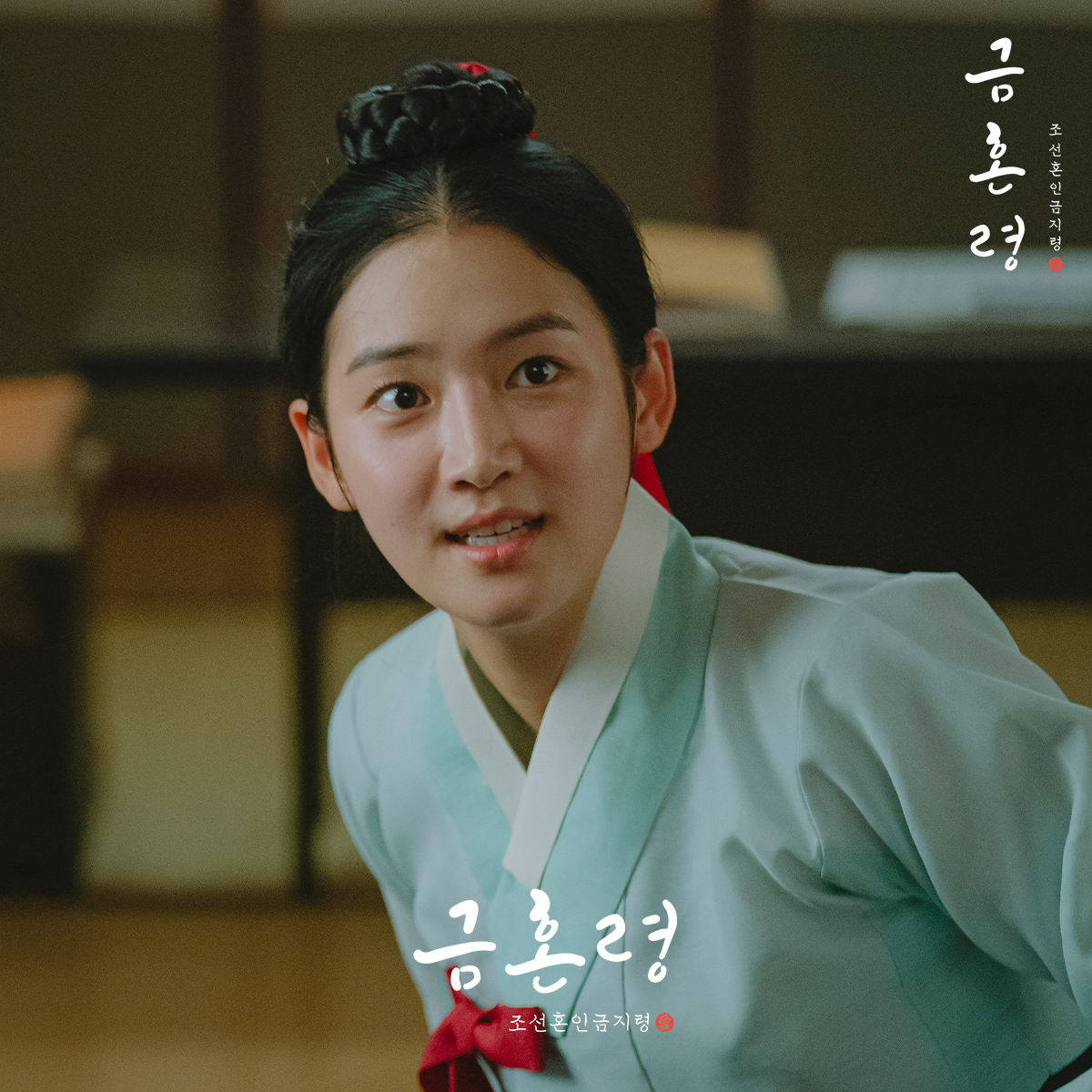 “So Rang is a lovable character with a lot of affection for others,” the actress explained. She also spoke about how So Rang’s sharp wit and perceptive nature gets her out of many a sticky or dangerous situation, adding, “I wondered to myself, ‘What kind of life has she lived up until now that has forced her to be this aware of others and this quick on her feet?’”

As for the keyword “lies,” Park Ju Hyun remarked, “Lies define her. However, she’s still impossible to hate, and that’s part of her charm.” 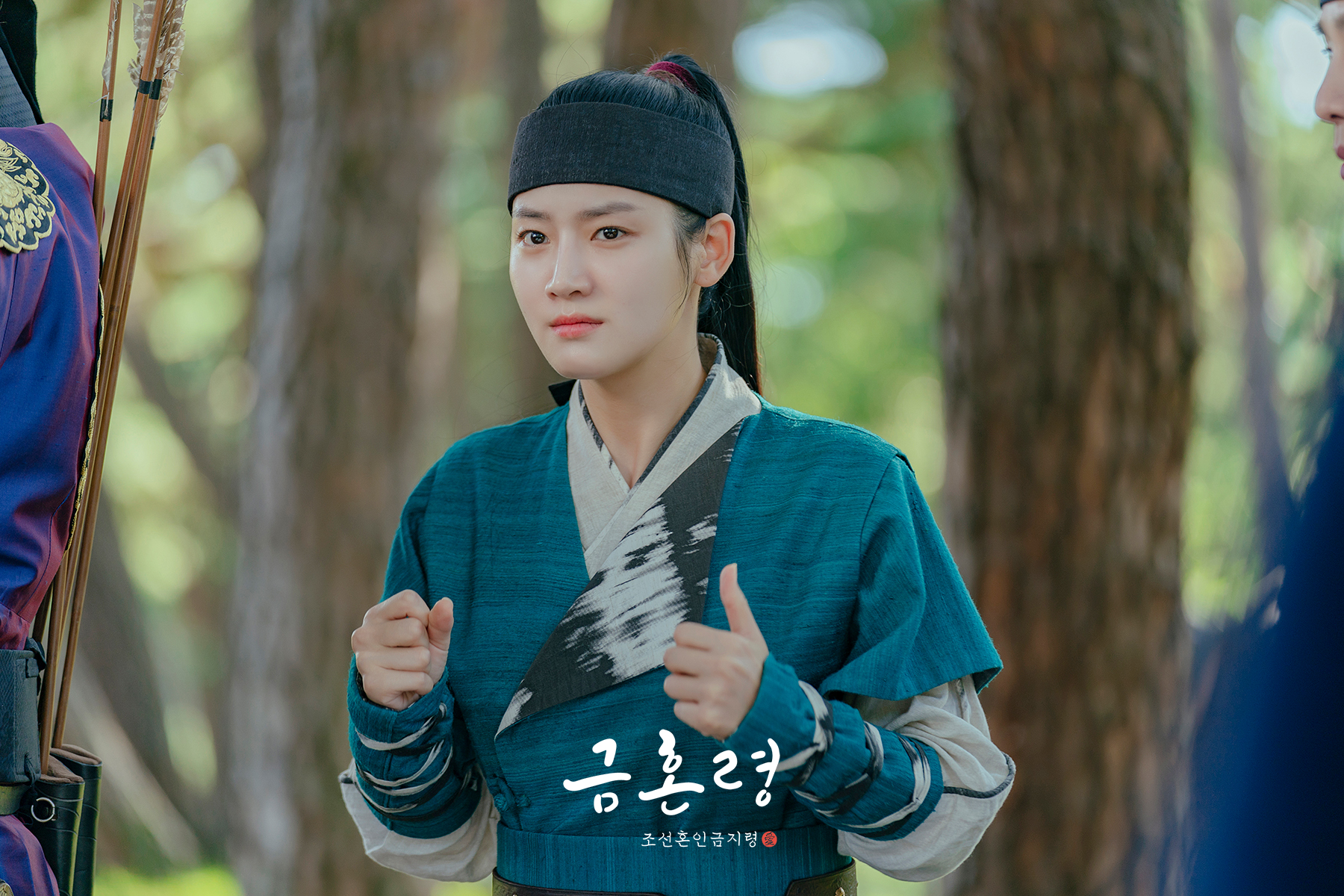 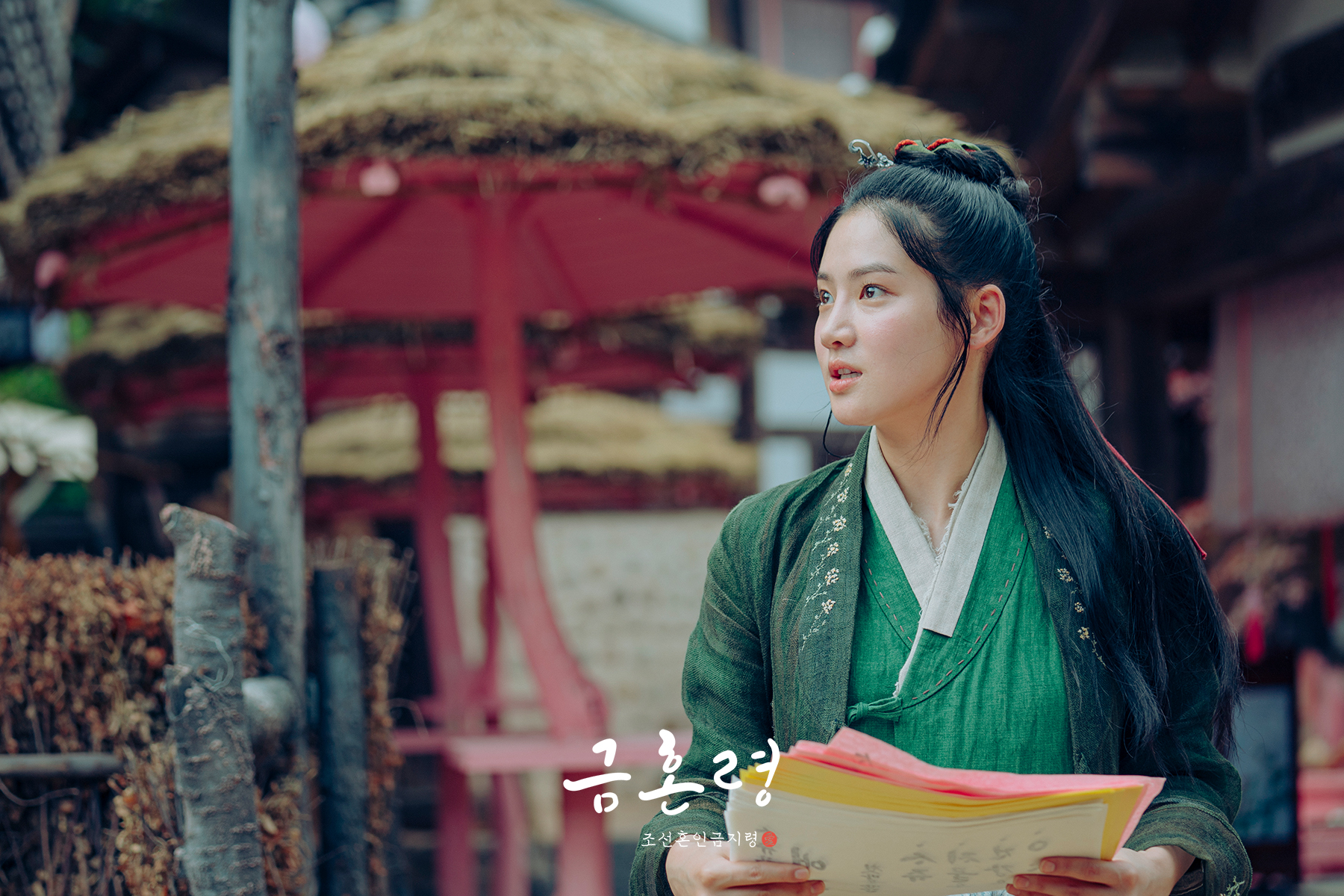 “The Forbidden Marriage” will premiere on December 9 at 9:50 p.m. KST.

In the meantime, watch Park Ju Hyun in her drama “Mouse” with subtitles below!