Cast members of “Love in Contract” have shared their closing remarks!

tvN’s “Love in Contract” is a romantic comedy about a service that provides fake wives for single people in need of partners to bring to social gatherings, such as school reunions and dinners for married couples.

Park Min Young stars as professional fake wife Choi Sang Eun, who finds herself caught between longtime client Jung Ji Ho (Go Kyung Pyo)—with whom she has a long-term exclusive contract for Mondays, Wednesdays, and Fridays—and newcomer Kang Hae Jin (Kim Jae Young), an A-list idol-turned-actor who wants to sign a contract with her for Tuesdays, Thursdays, and Saturdays.

Regarding the drama’s end, Park Min Young shared, “First, I’m glad everyone wrapped up the drama safely. I’d also like to thank everyone who loved and supported ‘Love in Contract’ and Choi Sang Eun. I think I would be so happy if the viewers laughed or even smiled once watching Choi Sang Eun’s various transformations and different sides. In the future too, I will greet you again with good promotions through another drama.”

Go Kyung Pyo played Jung Ji Ho, a long-term customer of Choi Sang Eun who eventually falls in love with her. He shared, “‘Love in Contract’ is a drama that means a lot to me. I still can’t believe it’s over. I sincerely thank those who enjoyed watching our drama, and I deeply hope that there will be a day when I can greet you again with a different kind of good acting.” 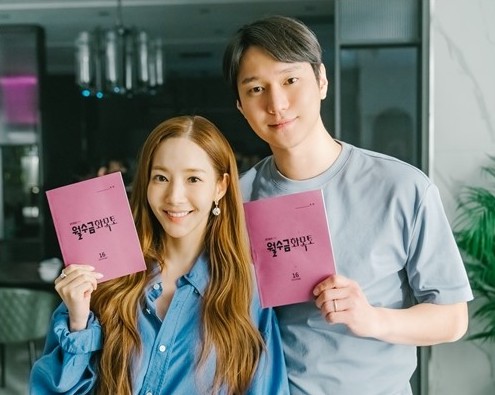 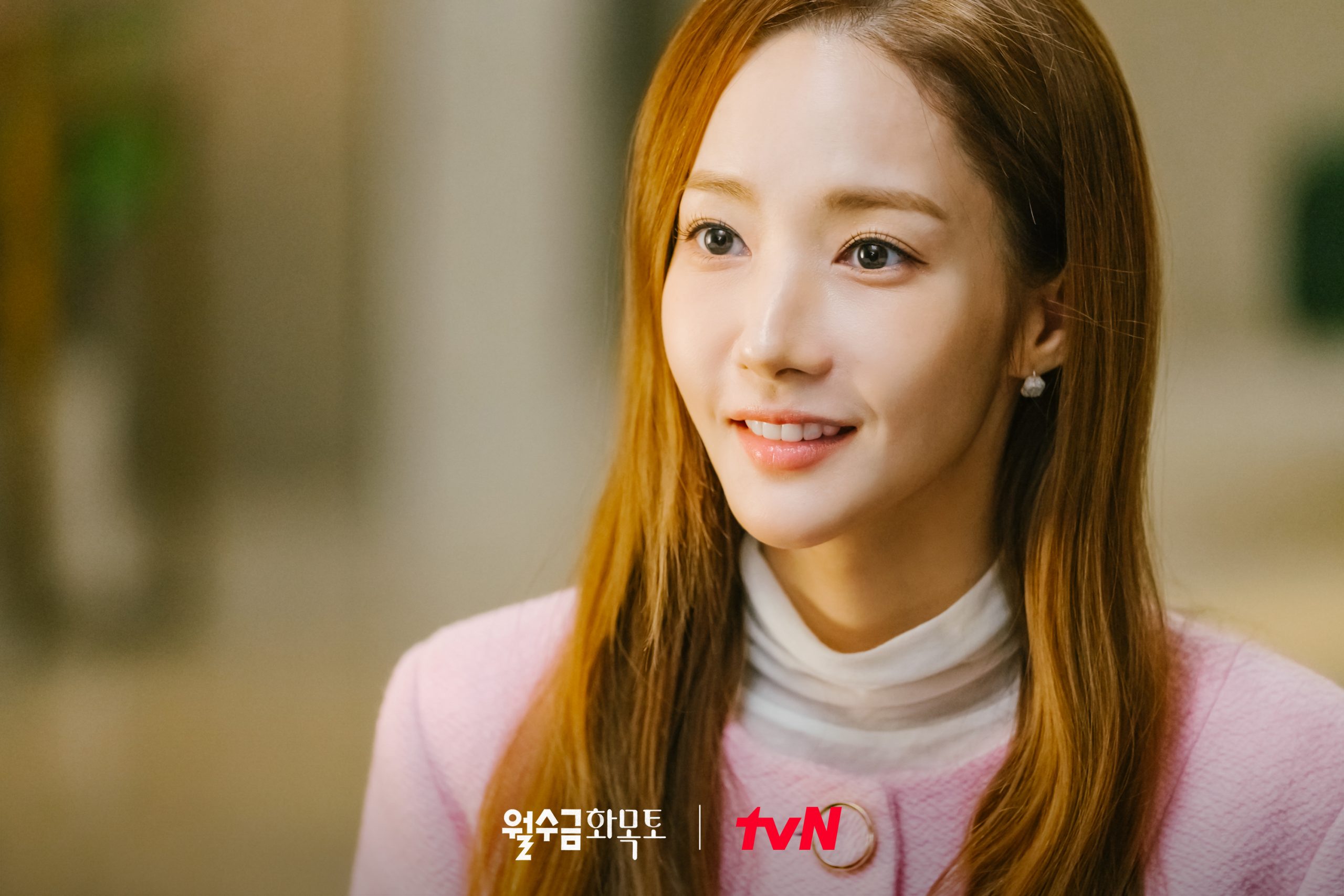 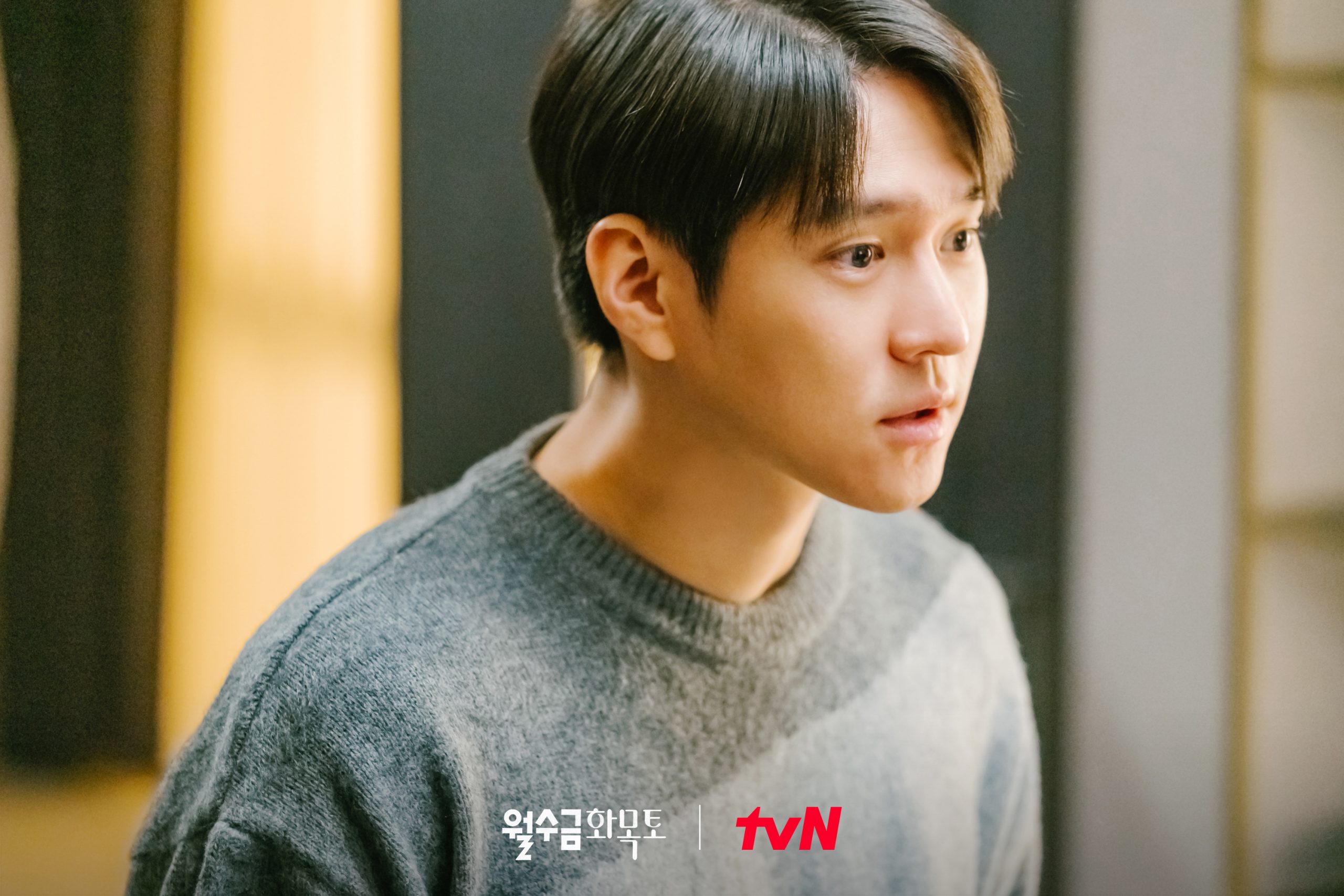 Kim Jae Young portrayed the role of Kang Hae Jin, a famous superstar who showed a desperate one-sided love for Choi Sang Eun. He shared, “I can’t believe five months have already passed. Time seems to have gone by so quickly. It was a fun experience because I was able to express love in various ways through Kang Hae Jin. I’m also glad I was able to show a bright character to the viewers, so thank you for loving that image.”

Lee Joo Bin transformed into Jung Ji Eun, Jung Ji Ho’s ex-wife, and Kang Hae Jin’s family attorney. She expressed her gratitude for the crew and reflected on the drama, saying, “The filming set was fun as it was filled with good actors, writers, directors, and staff. This was a project that made me wonder, in today’s era, whether I had the faith and connection to fully show my bare self. I’m grateful to the people who become that for me.” She added, “I hope viewers are always happy and healthy. Thank you for loving ‘Love in Contract’.” 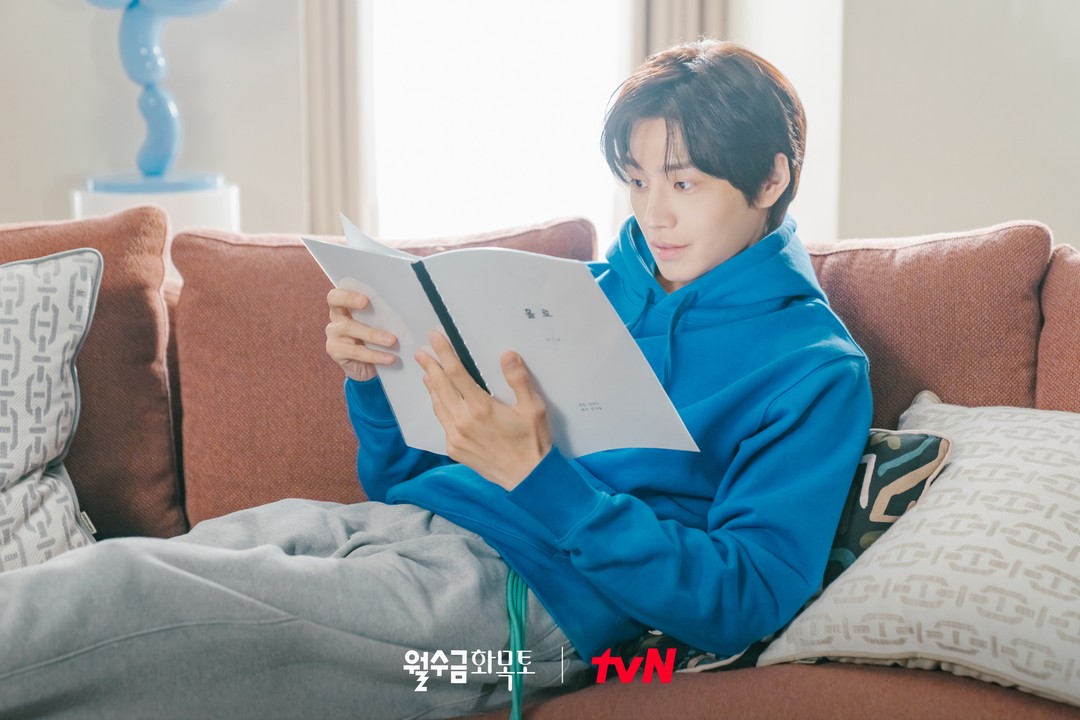 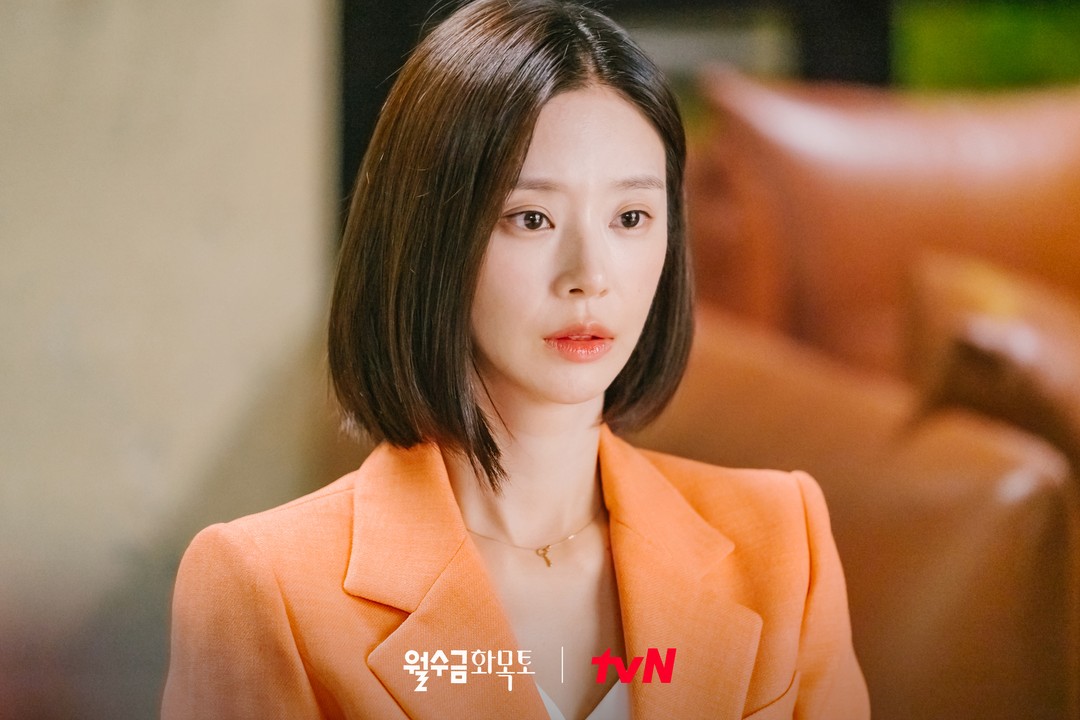 Jin Kyung portrayed Yoo Mi Ho, who had a toxic love-hate relationship with Choi Sang Eun before she was revealed to be her biological mother. Jin Kyung shared, “I enjoyed playing Yoo Mi Ho. I think I was able to finish the drama well because I shot it with good colleagues and staff. Thank you to the viewers who have loved ‘Love in Contract’ and Yoo Mi Ho.”

Kang Hyung Suk played Woo Kwang Nam, Choi Sang Eun’s roommate who helps develop her romance with Jung Ji Ho. He humbly remarked, “It was an honor to participate in ‘Love in Contract.’ I was so happy and grateful to be able to work with the director and all the staff and seniors. Thank you for giving Kwang Nam lots of love. Please kindly give support to and anticipate Kang Hyung Suk in the future too.”

Lastly, Park Chul Min, who starred as senior manager Kim Sang Soo, said, “My weeks were precious and enjoyable thanks to ‘Love in Contract.’” Park Kyung Hye, who starred as Ji Ho’s investigator and Kang Hae Jin’s mega fan Kim Yoo Mi, shared, “I was grateful and enjoyed every moment of filming because I was able to work with good people in a good project. A lot of people did their best and put their all into ‘Love in Contract’ so I sincerely thank those who loved and supported the drama. I hope everyone will be happy and healthy until the day we meet again.” 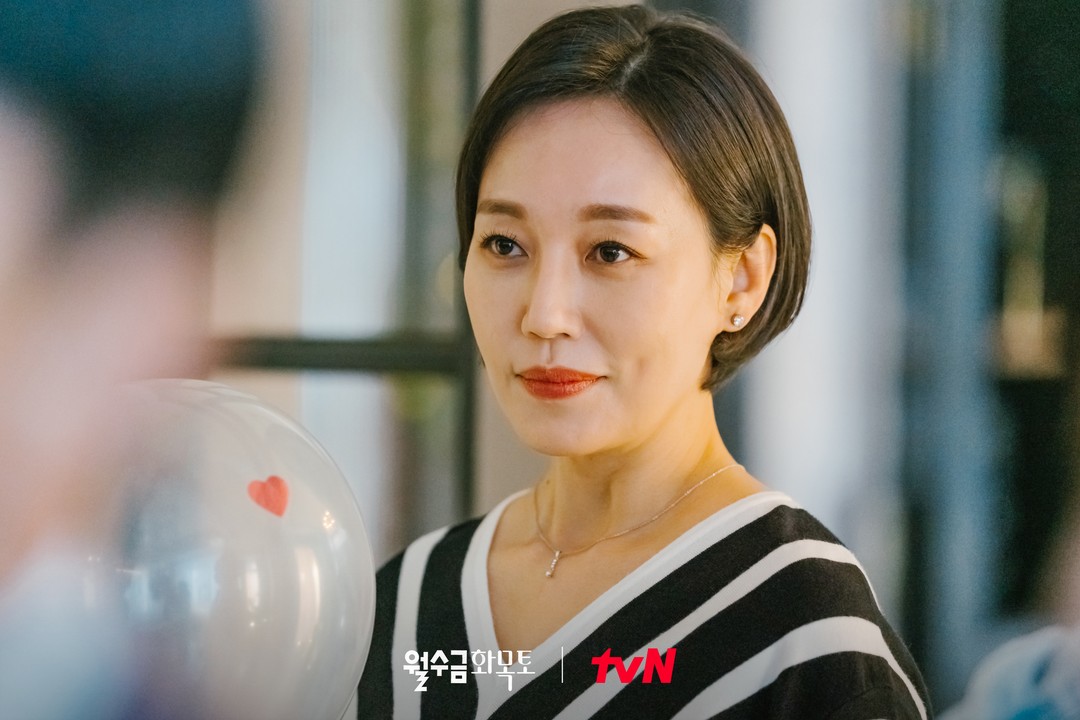 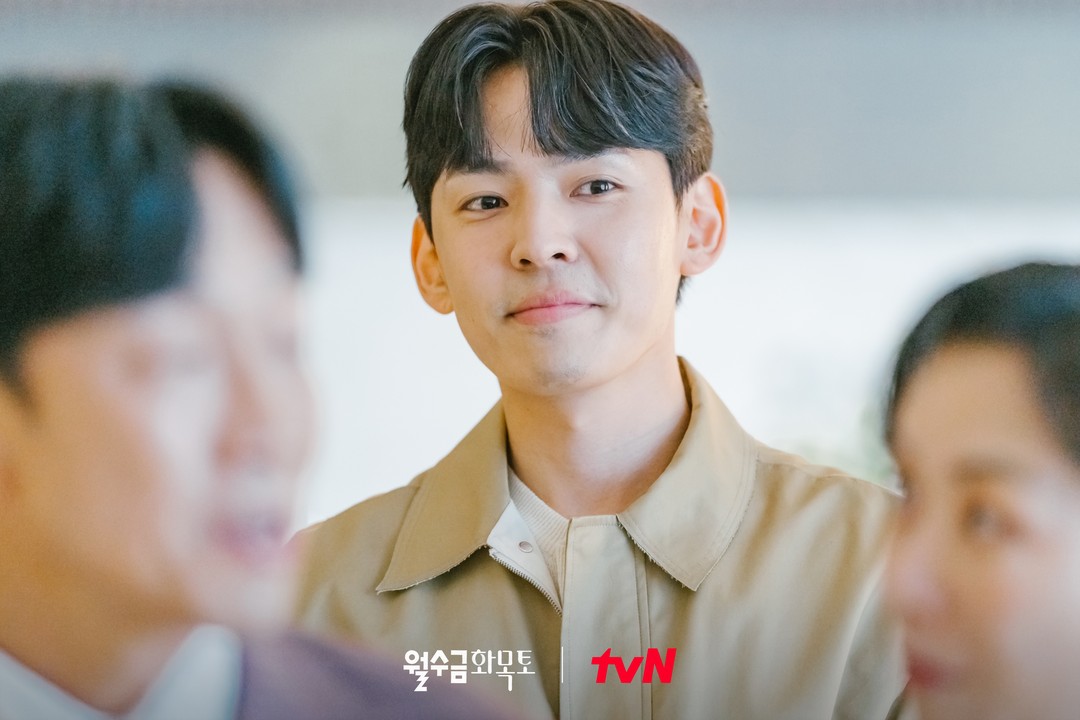 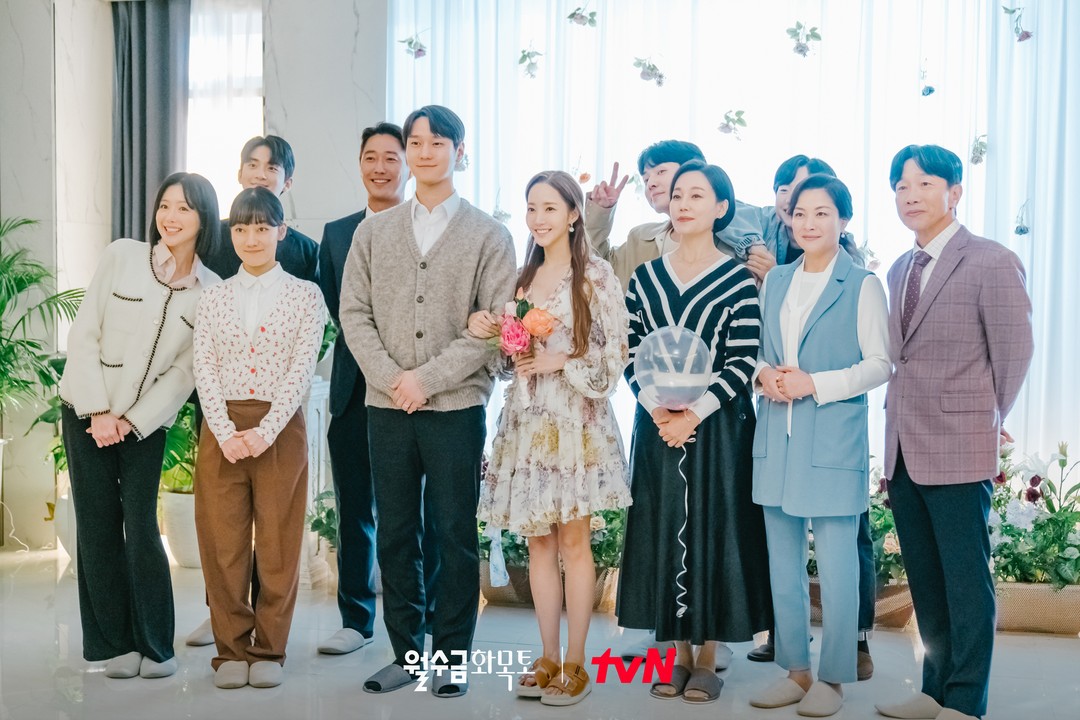 “Love in Contract” aired its finale on November 10 and took first place in its time slot.

Catch up on all the previous episodes of the drama with subtitles below: