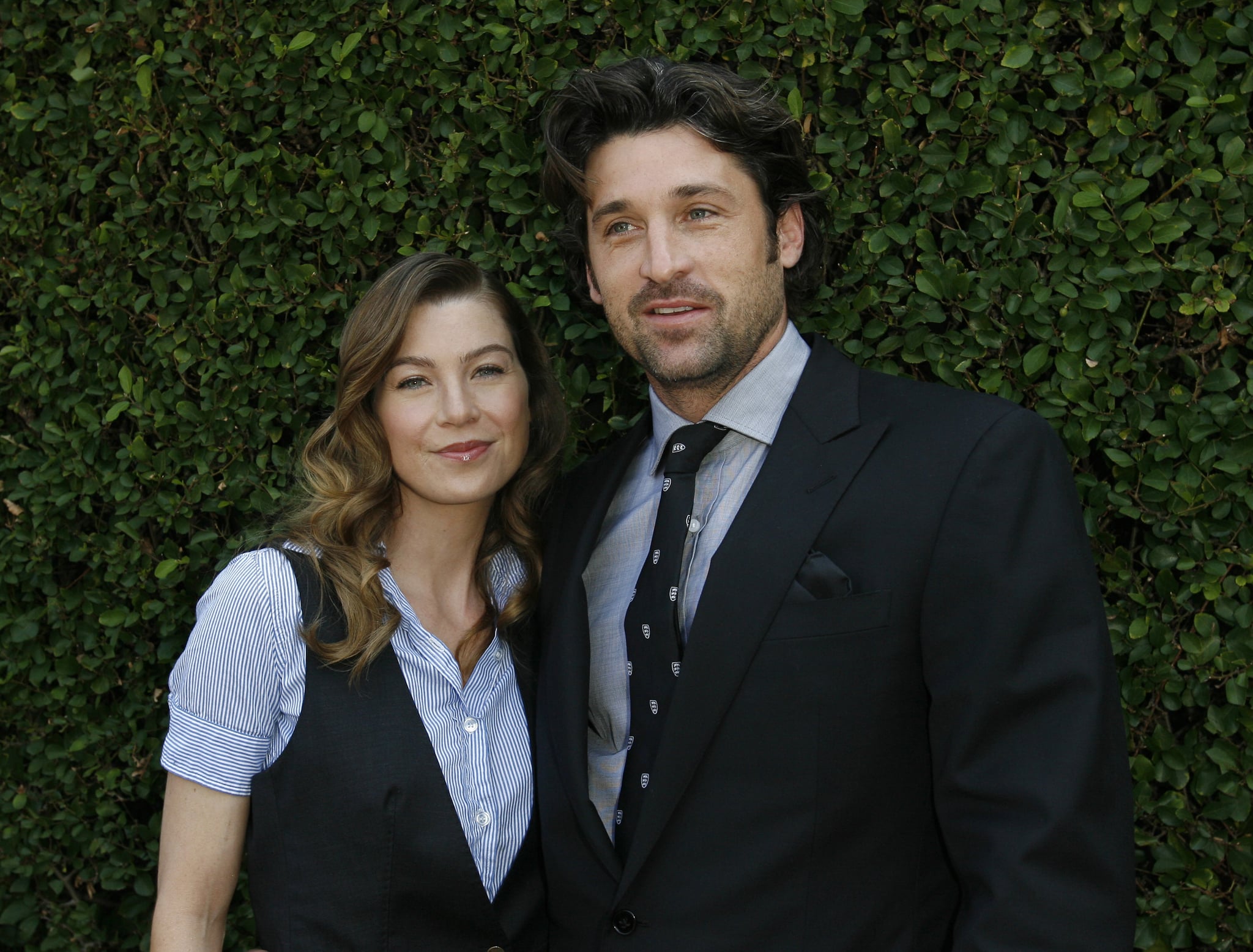 McDreamy can’t help but crack some jokes about Meredith Grey hanging up her stethoscope. Just hours after Ellen Pompeo shared an emotional message to fans about her forthcoming departure from “Grey’s Anatomy,” longtime costar Patrick Dempsey reacted to the news on “Jimmy Kimmel Live.”

Host Kimmel breached the topic by telling Dempsey, “She’s leaving the show. I don’t know if you heard — she got caught stealing Band-Aids from the set.” Without hesitation, the “Disenchanted” star went along with the bit, quipping, “Did she really? Finally they caught her. Can you imagine what she’d have in her house now from 19 seasons? A full hospital in the basement.”

On Nov. 17, Pompeo preemptively bid adieu to fans before her role in the medical drama drastically scales back in the new year. “I am eternally grateful and humbled by the love and support you have all shown me, Meredith GREY and the show for 19 seasons!” the actor wrote on Instagram. “Through it all . . . none of it . . . would have been possible without the best fans in the world. You all are RIDERS and you all have made the ride so fun and ICONIC!! I love you madly and appreciate you right back.”

Meredith will appear in the winter premiere of “Grey’s Anatomy” on Feb. 23 to celebrate her last day at Grey Sloan Memorial Hospital before moving to Boston to research a cure for Alzheimer’s disease. But in true “Grey’s Anatomy” fashion, it likely won’t be her last time on the long-running ABC series, as Pompeo hinted she may pop up again in the future. “This isn’t your first time on the rollercoaster,” the mother of three added on Instagram. “You know the show must go on and I’ll definitely be back to visit.” Show creator Shonda Rhimes echoed a similar sentiment in her own Instagram tribute to Pomepo that read, “This isn’t a goodbye, it’s a see ya later!”

Though Pompeo will continue narrating “Grey’s Anatomy” episodes and remain an executive producer, she’ll be spending much of her time working on an untitled Hulu limited series about an adoption story that goes awry. As for Dempsey, who exited the show in 2015 after 11 seasons of portraying heartthrob Dr. Derek Shepherd and Pompeo’s onscreen husband, he’s still grateful for his time in the halls of Grey Sloan. “It’s amazing the power of that show and how long it’s lasted and the impact it’s had around the world,” he told Kimmel on Nov. 17. “It’s changed my life profoundly, [and] my family’s.”

Hate Jump Scares? These 24 Terrifying Horror Films Are For You

Hate Jump Scares? These 24 Terrifying Horror Films Are For You