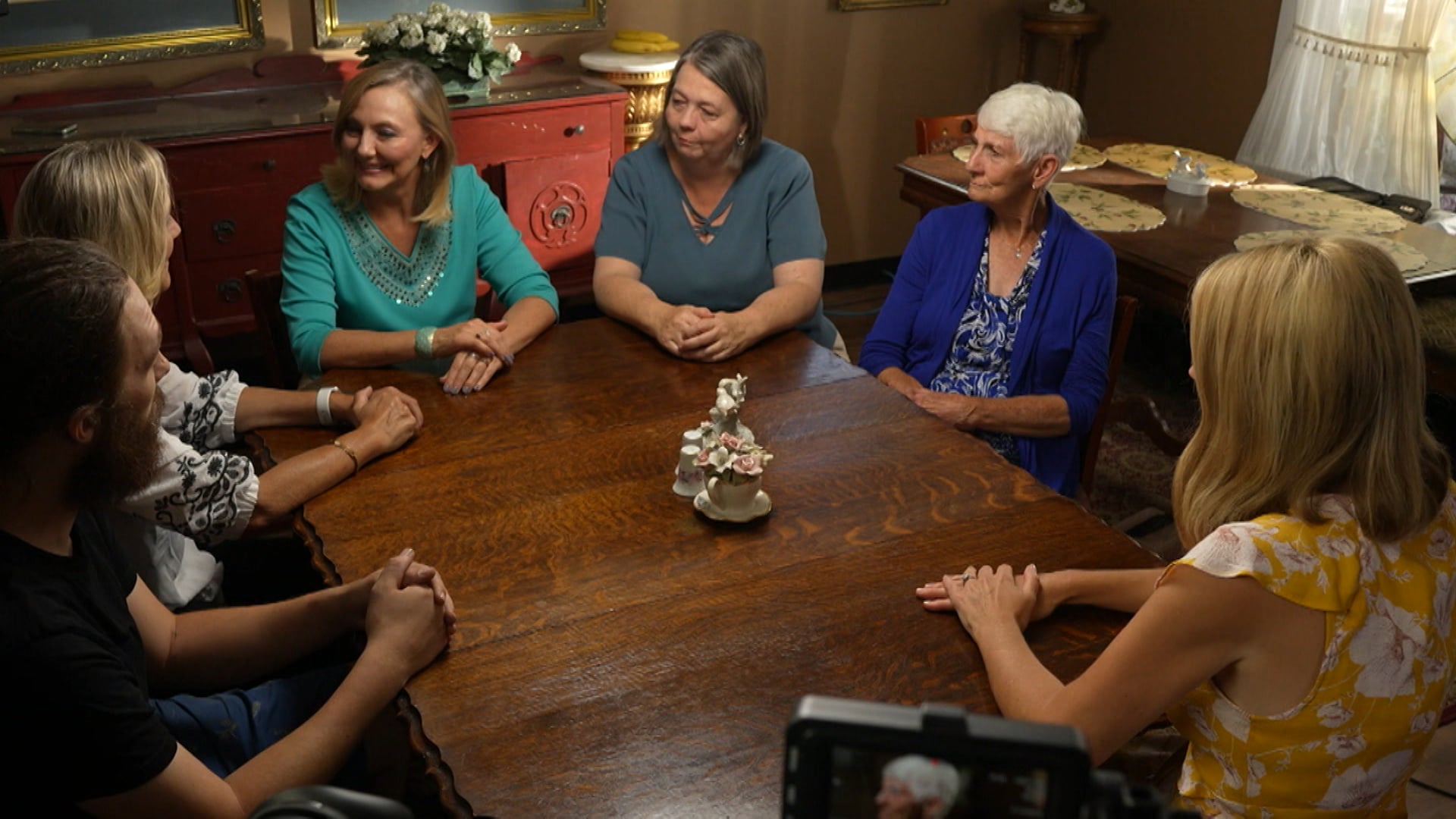 Peacock retold the story of Jan Broberg and her abuser Robert Berchtold in the series “A Friend of the Family.” Now, the real Broberg is speaking out in a new documentary from the streamer titled “A Friend of the Family: True Evil.” The new documentary features Broberg confronting her story and interviews with her mother, Mary Ann Broberg. More than 50 years ago, Jan was kidnapped and abused by a family friend, Berchtold, who had affairs with both her parents in order to cover up his actions.

“Many harmed by child sexual assault and long-term abuse are still striving to heal and thrive years later,” Broberg said in a statement. “Through support and community, the healing journey of ‘Thrivivors’ can create a ripple effect towards change for children, and I am grateful to Peacock for the opportunity to continue telling my story. It is my hope that with greater awareness and understanding of childhood sexual abuse and grooming, total prevention can truly become a reality.”

According to Peacock, the 90-minute documentary will not only feature conversations between Jan, Mary Ann, and Jan’s son about the generational trauma the abuse brought to their family, but also footage of Jan revisiting the actual scenes of her kidnapping and abuse. The documentary also features another one of Berchtold’s victims speaking out for the first time.

Jan and Mary Ann first told their story in the 2003 memoir “Stolen Innocence: The Jan Broberg Story.” The book did not include the information that her father, Bob, had also been sexually involved with Berchtold. The documentary “Abducted in Plain Sight,” which was released by Netflix in 2019, brought greater attention to their story and was the first time many people heard about Berchtold’s crimes. It did include Bob’s relationship with Berchtold. This October, Peacock released the limited series “A Friend of the Family,” which is based on the true events. In the show, Mckenna Grace plays Jan, Anna Paquin plays Mary Ann, Colin Hanks plays Bob, and Jake Lacy plays Berchtold. The real Jan and Mary Ann were both involved in the creation of the series.

“A Friend of the Family: True Evil” Trailer

“A Friend of the Family: True Evil” Release Date

“A Friend of the Family: True Evil” will stream on Peacock on Nov. 15.