Daj released her single “No More Pt. 1” on November 8th, and it’s frankly doing fantastic; Daj promoted it by word of mouth and on her social media channels, and her fans are thoroughly asking for more!

Daj’s fanbase is excited about her new release, and they’re not the only ones; the single has been gaining traction on music streaming platforms and radio stations alike. In addition to the great feedback, it’s been getting, “No More Pt. 1” is also a personal milestone for the artist. “This song is super special to me because it was inspired by a situation I went through last year,” Daj says. “I’m really proud of it, and I can’t wait to share it with the world.”

Daj has been running into the question since the song dropped: why? Why did she write and create “No More Pt. 1”, and why is it doing so well?

When Daj began working on “No More Pt. 2”, she wrote “No More Pt. 1”. Daj realized that she needed to write more about the ending of a relationship and how it can feel like the end of the world. She wanted to convey how it feels when you’re trying to get over someone and how it seems like there’s no way out.

In love at the time, she was not yet ready to write a song about being hurt or sad by a man, so she put it on hold.

Fast forward nine months later, Daj decided to take music seriously, but her relationship sadly took a turn and was relatively over. She found a beat that resonated with her, and the words flew to her. She realized she wanted this song to come before the one she’d already begun, and thus “No More Pt. 1” was born.

“No More Pt. 1” is really about really getting your hopes up for someone and then them letting you down. It’s about being in a confused relationship with someone she loved, but they couldn’t love her back like she needed to be for whatever reason. Daj talks about the back and forth in the relationship and how she’s expressed her concerns multiple times throughout the song. Overall she – like so many others – just got her feelings hurt. 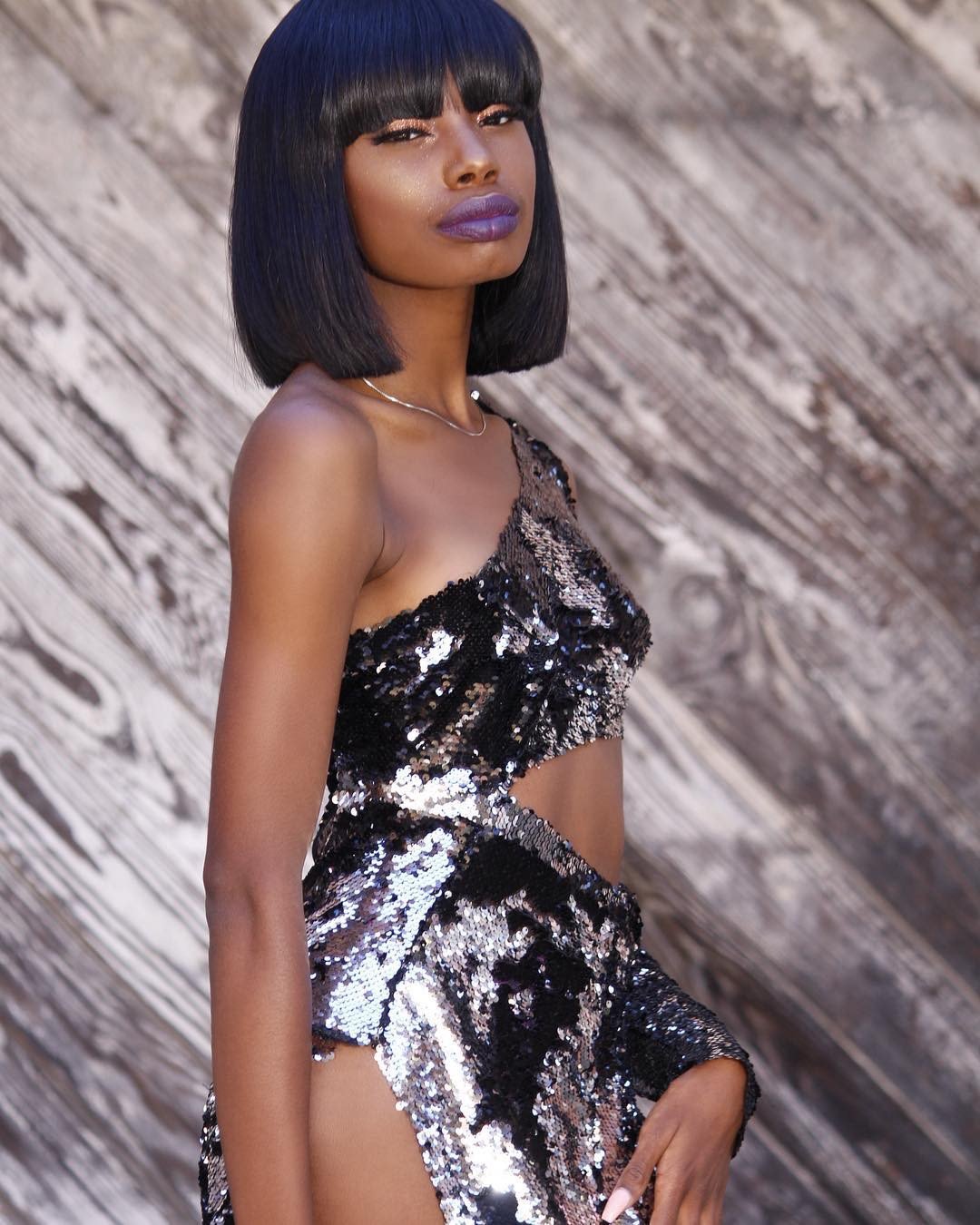 It was a very personal song for her to let go of, and it’s something that’s still weird to her as the said man she was dealing with, whom the song is relatively about, is the same man that introduced her to making music and taking music seriously.

“No More Pt. 1” is the first song about him, but Daj draws on feelings, emotions, and past situations from many different places and people.

It’s Daj’s goal to be relatable for everyone. She wants people to listen to her music, enjoy it and feel like “they’ve been there.” Each record she creates has more depth, understanding, and energy. Throughout her career, her goal is to grow and develop as an artist and person.

“As for No More Pt. 1” is doing remarkably well, and people have been streaming and listening from all platforms. Daj couldn’t be happier and more grateful that people enjoy her work. The song is genuine, and although it doesn’t include an essay of words, there is just the right amount of them for the listeners to feel her. They understand what she means and see how she feels about the man in the relationship.
“No More Pt. 1” is just the beginning of Daj’s upcoming album that listeners will get to experience. “No More Pt. 2” and a host of other songs are just as impressive, even better than “No More Pt. 1”.

“No More Pt. 1” gave listeners a taste of what Daj is like and that she is good at this music thing. Daj is all about expressing herself and her honest thoughts and feelings.

She makes music for the “Aggressive, smart mouth, lover girls, who know that they’re alpha women, but wanna be babied by alpha men.” — As she says herself.

What You Should Know About Breast Forms

What Are The Benefits Of Playing At Online Lottery Website In Your Leisure Time?

What You Should Know About Breast Forms

What Are The Benefits Of Playing At Online Lottery Website In Your Leisure Time?