CSR is a seven-member girl group that debuted this past July with “Sequence: 7272.”

On November 17, CSR made their first-ever comeback with a single album titled “Sequence: 17&” and also announced their official fandom name!

Fans of CSR are now officially called “MAEUM,” which roughly translates to “heart” in Korean.

In a fancafe post, the group also explained the meaning of the name. Their group name CSR is an acronym for “first love” in Korean, which they define as the first love you’ve had or felt. Just like the meaning of CSR, love first starts from the heart. This means that “MAEUM” is both CSR’s start and the reason for their existence. 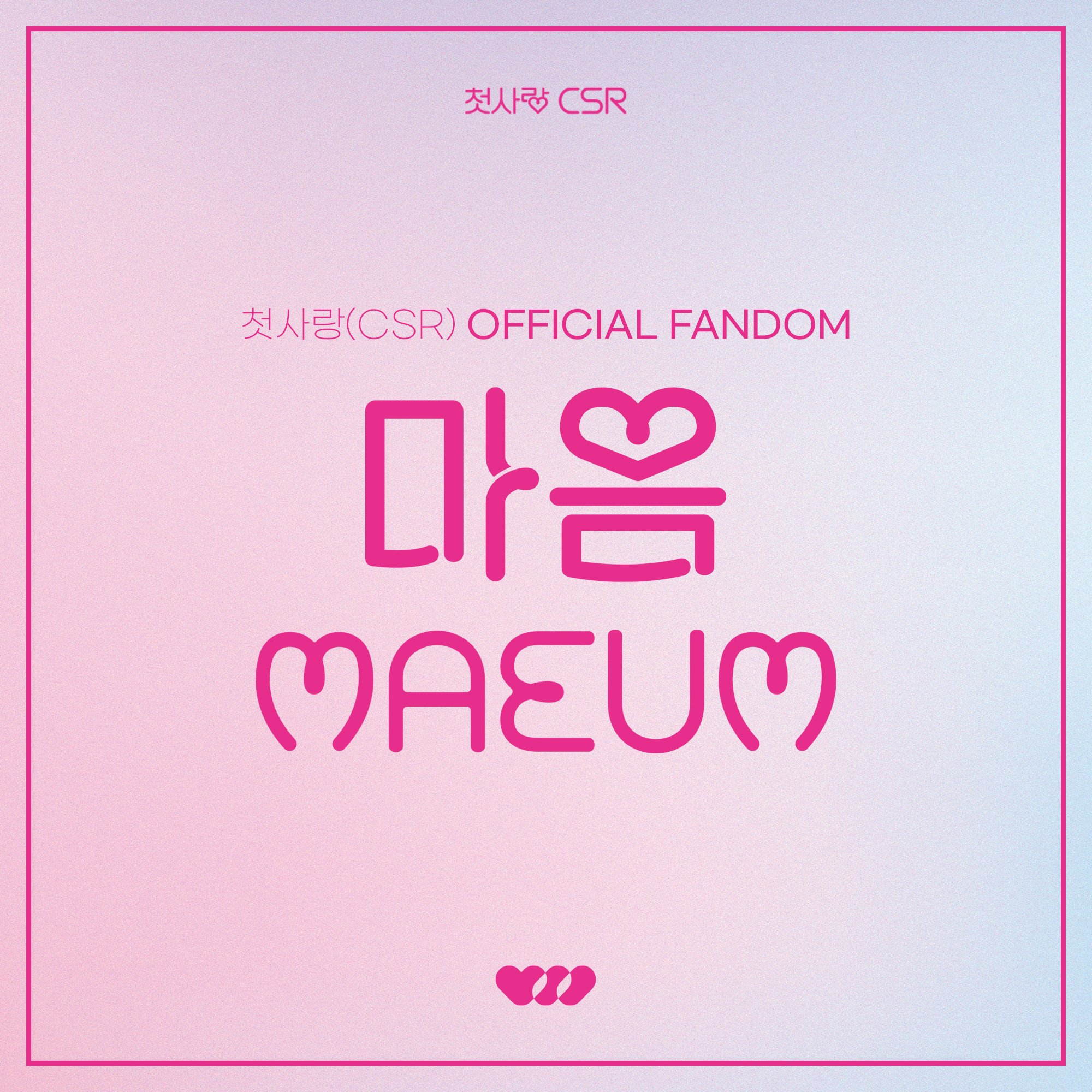 What do you think about CSR’s meaningful fandom name?

THE BOYZ’s Hyunjae And Sunwoo Reflect On Their 5 Years Since Debut, What They Always Want To Keep In Mind, And More

THE BOYZ’s Hyunjae And Sunwoo Reflect On Their 5 Years Since Debut, What They Always Want To Keep In Mind, And More