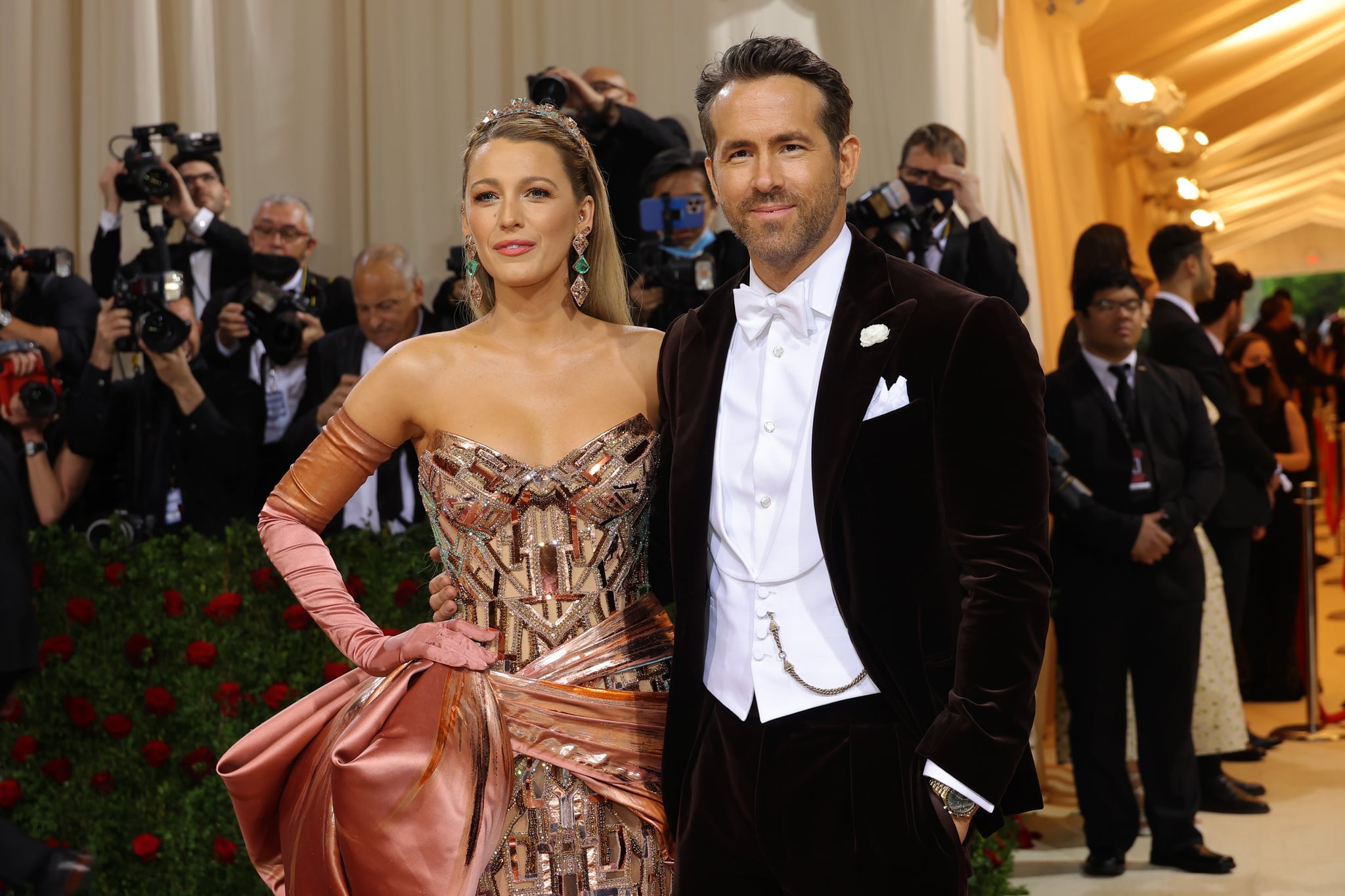 Ryan Reynolds is preparing for baby number four. It was announced earlier this year that the actor was expecting his fourth child with Blake Lively, and now, Reynolds is sharing his thoughts on the future of his stunt work in light of his growing family. In a Nov. 7 appearance on “The Tonight Show Starring Jimmy Fallon,” Reynolds said having another child has finally forced him to consider whether it’s time to cut back on some of his stunt work. He also shared whether he’s hoping for a boy or girl

“I’ve been doing action movies for 25 years, I’ve broken 12 bones, I just had a seventh surgery, and you know, kids though, they beat you up,” Reynolds told Fallon. “I’m rethinking doing stunts now because I’m starting to realize, like, I wanna be able to still be active with my kids and stuff,” describing how he tosses his girls up in the air, especially his youngest, Betty. “I can throw her high in the air, and she loves it,” he said. “The problem is I can’t catch her anymore. That’s the biggest issue I’m facing at the moment.”

Reynolds and Lively currently share three daughters together: James, 7, Inez, 6, and Betty, 3. As for their fourth child, Reynolds admitted he’s holding out for another girl. “We never find out. We always wait until they come down the chute,” he said. “I’m kind of hoping for a girl ’cause I know . . . I’m a bit of a hen myself, I know girls, I’m a girl dad, I’m used to that, I’m ready for that.” Reynolds added, “If history has taught us anything, [it’s that] if I have a son, one day my life will be taken by that son.”

Reynolds also explained in a Nov. 7 interview on the “Today” show that part of this preference stems from growing up with three brothers. “I was the youngest of four, and we were just arsonists and firemen,” he told cohosts Savannah Guthrie and Hoda Kotb.

Lively revealed her fourth pregnancy at the Forbes Power Women’s Summit on Sept. 15, which means the couple’s fourth child will most likely arrive in early 2023. Until then, Reynolds has plenty of time to cut back on stunts and practice catching his current children.

Amal Clooney on Being Inspired by Kids and Girls’ Education

Amal Clooney on Being Inspired by Kids and Girls’ Education