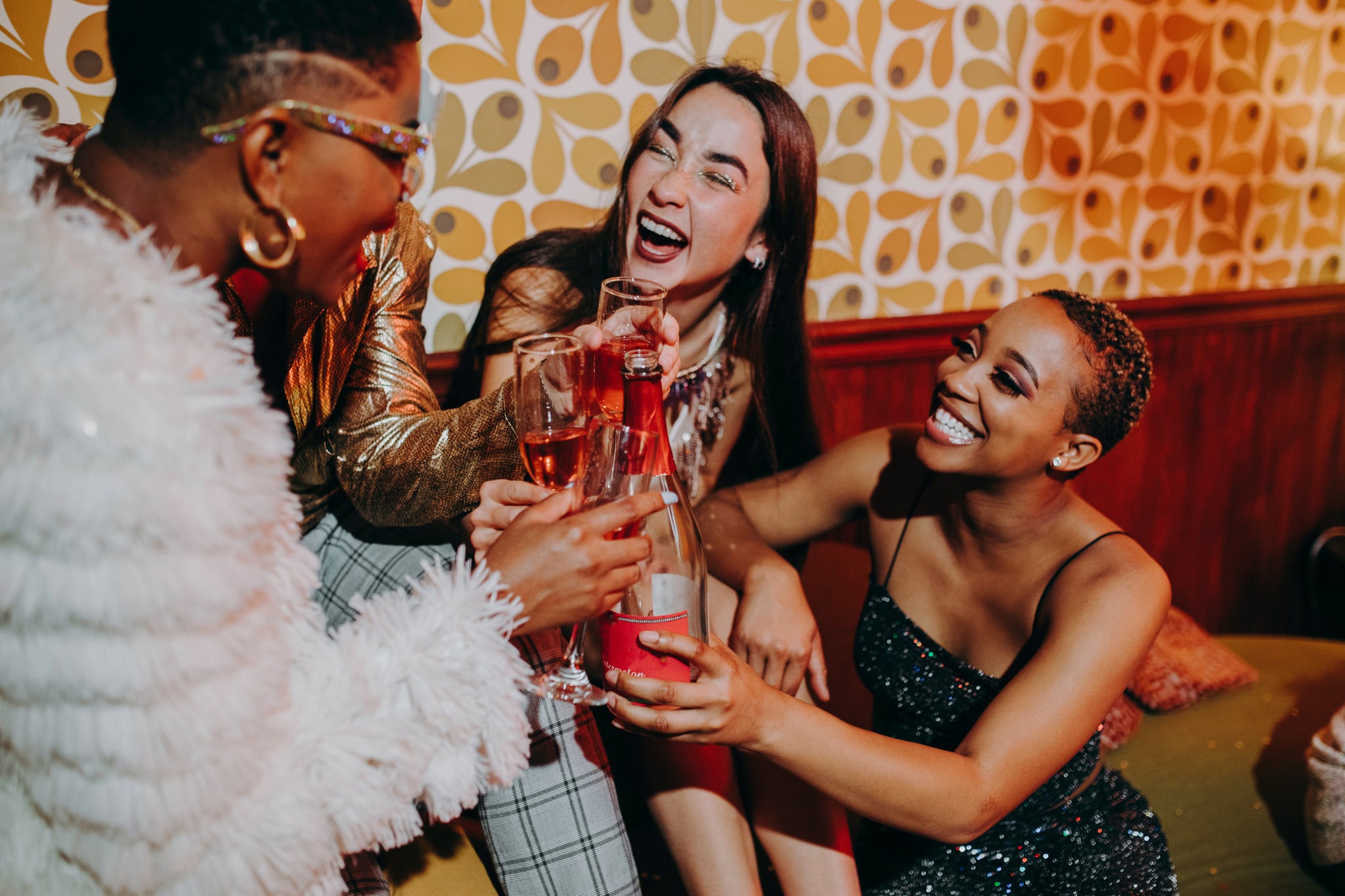 From getting together with loved ones to bake or cheer on your favorite football team to planning holiday fetes, Sagittarius season is brimming with opportunities to make the most of the season. In fact, chances are your calendar may feel a bit too packed from now until the end of the year. That’s because the festive, jovial fire sign — ruled by Jupiter, the planet of abundance — is all about going big. The more entertainment, laughter, coziness, and socializing, the better. But partying is far from the only focus of the season, which also cranks up your desire to spread your wings, move beyond the mundane, pinpoint and celebrate unfiltered truths, and soak up knowledge at every turn.

Here’s what you need to know about Sagittarius season, in general, and particularly in 2022.

When Is Sagittarius Season?

The Overall Mood and Vibe of Sagittarius Season

For an idea of how Sagittarius functions in astrology and influences the vibe of mid-November to mid-December, look no further than the sign’s ruler: Jupiter, the planet of abundance, growth, expansion, fortune, luck, which has a magnifying effect on everything it comes in touch with. In turn, Sagittarius is one of the most optimistic and upbeat signs, but it’s also one that’s innately drawn to extremes. When it comes to the aspects of life they desire the most — fun, higher learning and philosophizing, long-distance travel — the more, the merrier Sag is.

Highly opinionated and wired to share their beliefs, Sag tends to express more — generally without any kind of filter. (Cue Britney Spears’ Instagram captions, Chrissy Teigen’s outspoken quotes about pregnancy loss, fertility, and motherhood, and Hailey Bieber’s openness with PDA.) That’s because, to anyone with Sagittarius placements (meaning their sun is in Sag, or one of their big three or big six is in the sign), The Truth takes precedence over just about anything and everything else.

It also bears noting that as the mutable fire sign, Sagittarius is adaptable and actually deeply passionate about always evolving — especially cerebrally and spiritually. Associated with the ninth house of adventure and higher learning, Sagittarians crave exploration, stirred to be jet set and experience the whole world.

That said, while the sun moves through Sagittarius, we’re all a bit more restless than usual and might be drawn to tap into our inner globetrotter and student. Whether you take a different workout class than usual, attend a holiday event and open yourself up to making new friends, or are compelled to work closely with a mentor to hone your skill set, expanding your mind is a must during this dynamic season.

Although the sun moves through Sagittarius every year, the moon and other planets each have unique patterns through the sky, making for a unique astrological picture that differs from year to year. Here’s what’s going on astrologically during Sagittarius season 2022.

Every planet has the signs it’s happiest and most powerful in, and the signs it’s less comfy and able to express itself in. And as far as Venus — the planet of relationships and beauty — is concerned, Scorpio is challenging terrain. So from October 23 to November 15, while Venus has moved through the fixed water sign, you might have found that it’s been tough to click with friends, loved ones, or a significant other. Thankfully, Venus moves into fiery Sagittarius just ahead of the sun on November 16 and will remain there, bringing a more adventurous, spirited, gregarious vibe to relationships and creative pursuits until December 9.

Not only is Jupiter the ruler of the season (as Sag’s ruling planet), but just a day into the season of the Archer, the planet of abundance will end its retrograde, which has been in progress since July 28. When any planet is retrograde, its powers are internalized, so for the last four months, you’ve likely been experiencing expansion and fortune in a more self-reflective way. It’s been a chance to dream bigger and pursue personal growth.

But now that it’s moving forward once more — and in imagination-boosting, romantic Pisces until it re-enters Aries on December 20 — you can once again see its amplifying effect in a more external way. Depending on which area of your natal chart it’s moving through, this could mean more professional opportunities (tenth house of career), more dating prospects (fifth house of romance), more intimacy (eighth house of sex), etc.

Mercury moves into Capricorn — ahead of its retrograde there.

Mercury, the planet of communication, is speedy, which is why its movements affect us so acutely. It’s also why it’ll land in Capricorn well before the sun, on December 6, bringing a more business-oriented, status-seeking, industrious, and pragmatic vibe to the way we connect and think for most of December. And heads up: If you anticipate having fairly ambitious plans for the first month or so of 2023, you might want to take advantage of this opportunity to get your ducks in a row, because come December 29, Mercury will be retrograde for the fourth time this year, and it won’t go direct until January 18.

You’ll want to take definitive action as a result of the last full moon of the year.

On December 7, the last full moon of the year falls in Gemini, the communicative mutable air sign. Paired up with go-getter Mars and forming a harmonious trine to taskmaster Saturn, this could be a super-climatic moment in which you’re ready to not only share how you feel but also take concrete steps to make your vision a reality.

Zodiac Signs Who Might Be Affected Most During Sagittarius Season 2022

While we tend to think of each sun sign season as the moment in which those born during the season get to soak up the spotlight — and that is certainly the case! — people born with their sun in Sagittarius aren’t the only ones who will be affected by the transformative vibes and bond-deepening moments of this time of year. Anyone born with their sun or major planetary placements in any of the mutable signs — Gemini (mutable air), Virgo (mutable earth), and Pisces (mutable water) — could come away from Sagittarius season feeling thoroughly inspired and fired up for whatever the rest of the year — and a whole new one — brings.

The Best Gifts For Men on Amazon in 2022

The Best Decor Gifts For Men That Will Elevate Their Home

Scorpio Season 2022: When It Is and How It Affects the Signs

The 17 Best Area Rugs From Target for Every Design Aesthetic

The Best Gifts For Men on Amazon in 2022

The Best Decor Gifts For Men That Will Elevate Their Home

Scorpio Season 2022: When It Is and How It Affects the Signs

The 17 Best Area Rugs From Target for Every Design Aesthetic