“Semantic Error” is a campus romance drama about the inflexible outsider, SangWoo, and his encounter with the popular and handsome JaeYoung.

The drama is an adaption of the popular award-winning BL webtoon by the same name, (시맨틱 에러 in Korean) written by Jeo SuRi, and illustrated by Kim Angy.

This is Park SeoHam’s first solo acting project after departing from the group KNK. He has acted in the dramas “One Fine Week 2”, “Necessary Dating Education”, “Just One Bite 2”, and “20th Century Boy And Girl.”

“Semantic Error” started serialization in 2018 and received the Grand Prize in the BL Novel Category of Ridi Books in the same year.

Needless to say, this adaption is highly anticipated by BL fans. 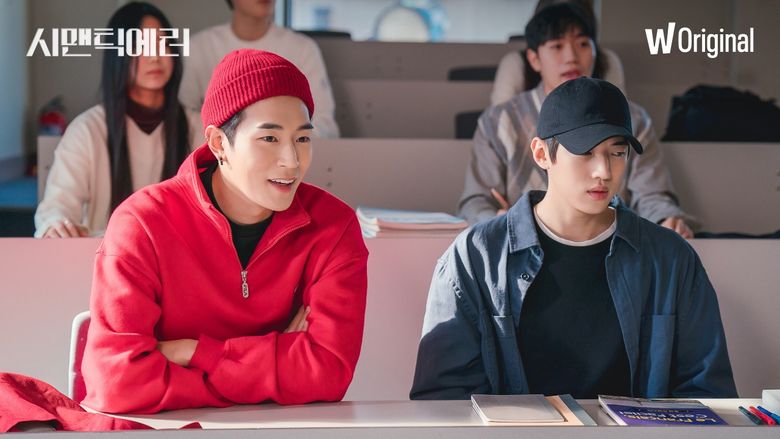 A campus romance about the inflexible SangWoo and his encounter with the campus’ most popular student, JaeYoung. 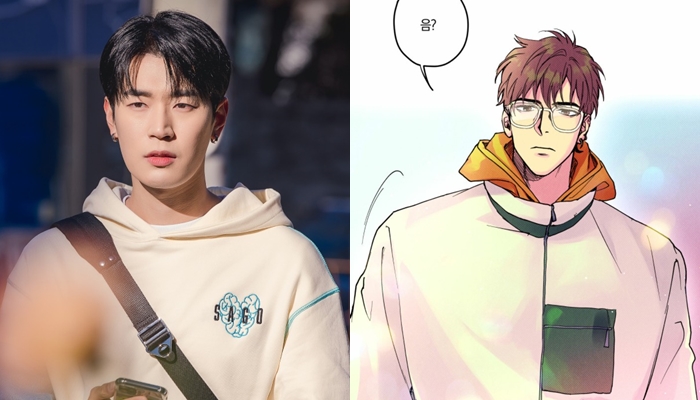 JaeYoung is a student in the design department and is recognized on campus for his model-like proportions and handsome appearance. 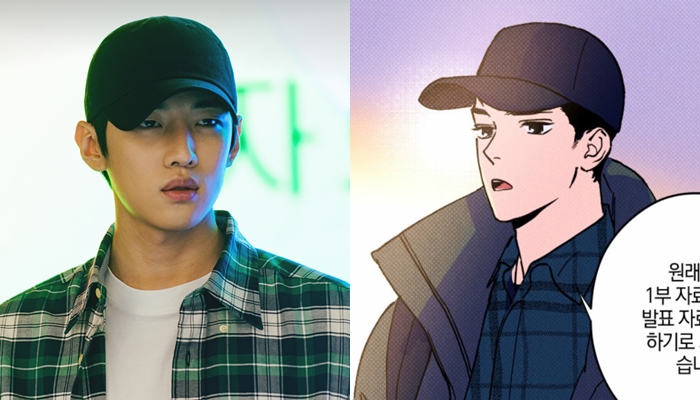 SangWoo is an inflexible outsider from the Department of Computer Science. He possesses a serious demeanor and always sticks to his principles.

Here is the teaser. 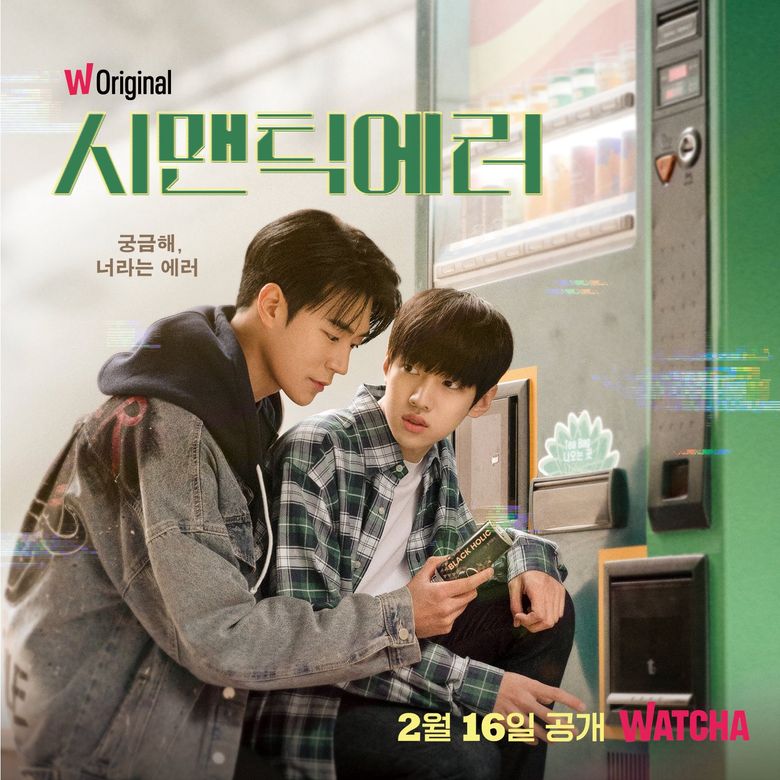 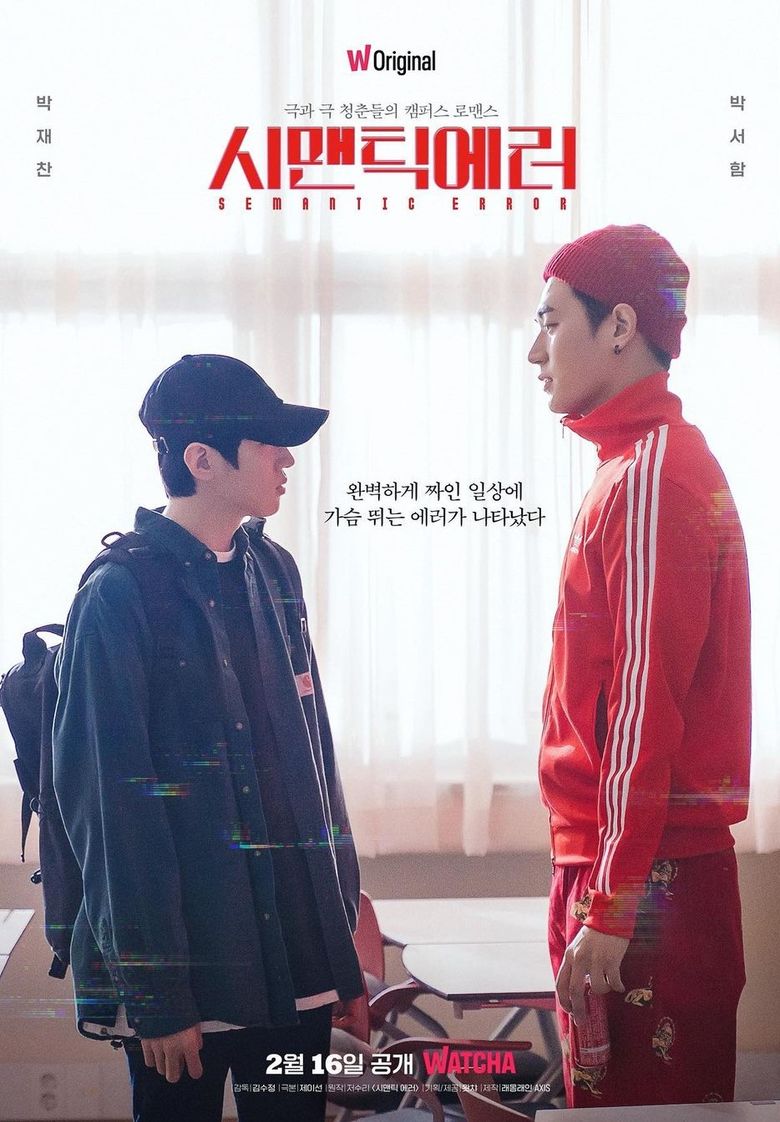 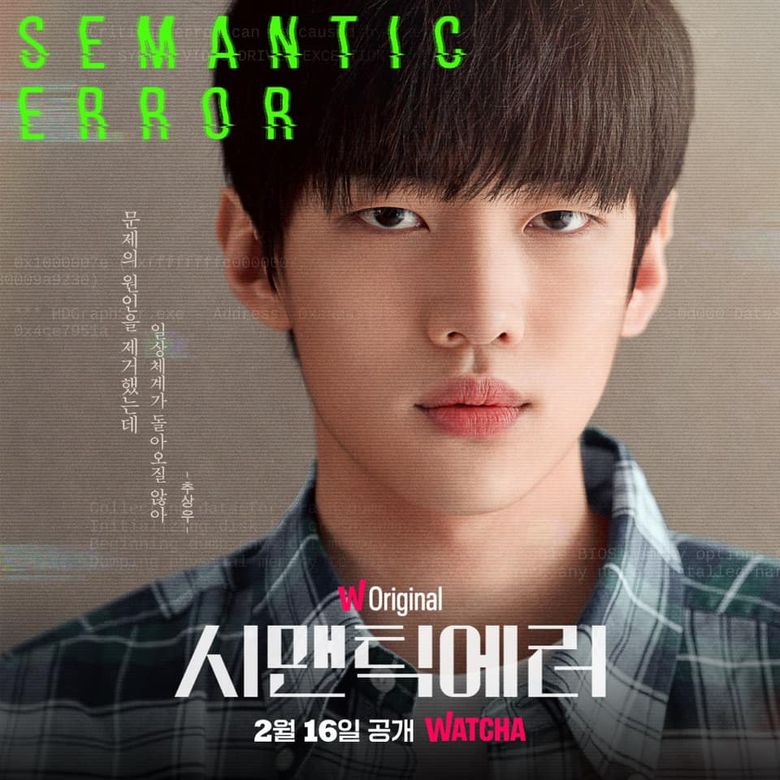 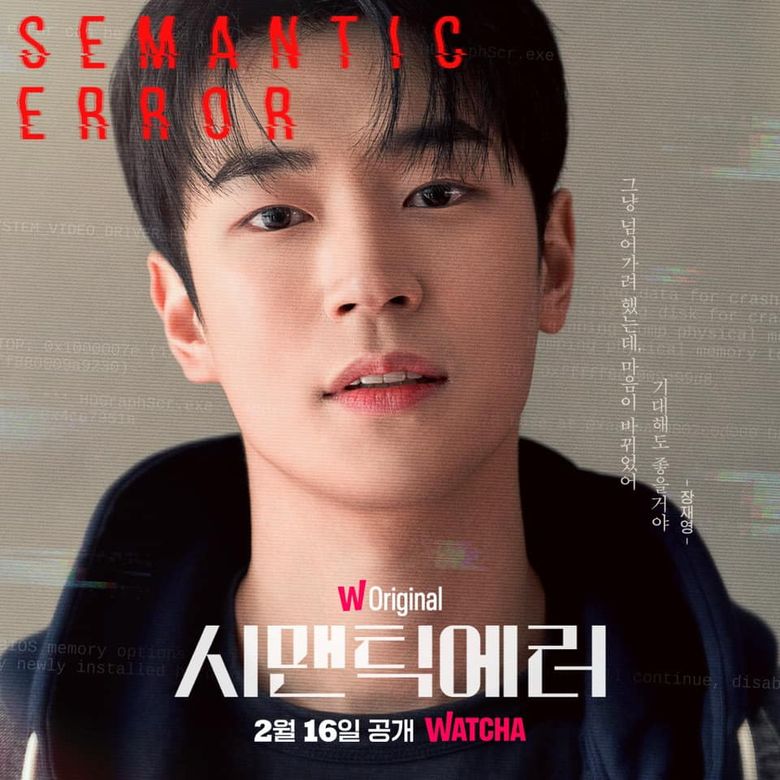 “Semantic Error,” is a web novel-turned-webtoon written by the author Jeo SuRi, and illustrated by Kim Angy.

It is a campus romance BL where top outsider “Choo SangWoo” from the Department of Computer Science and “Jang JaeYoung” from the design department meet as a developer and a designer, respectively.

You can read the original web novel here. (You must be 19 years of age or older.)

(The webtoon is rated 15 years and older.) 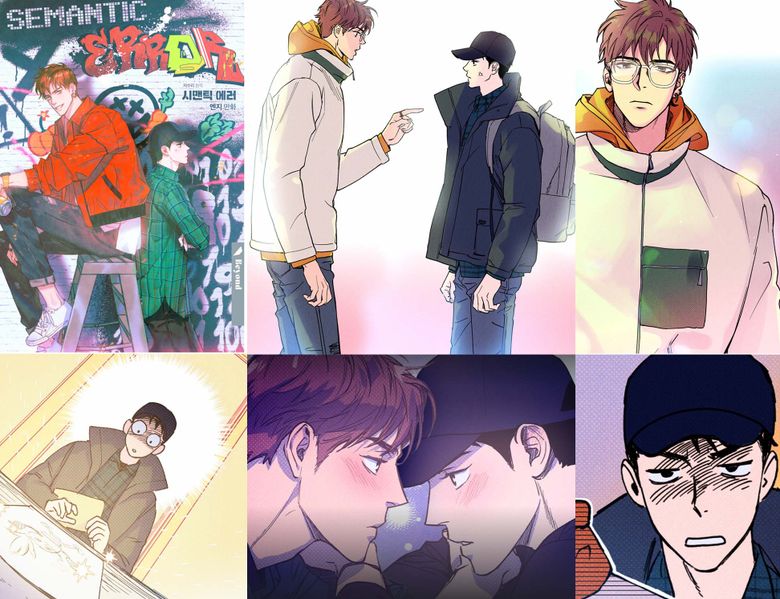