Starring Seo Ji Hye, Lee Sung Jae, Hong Soo Hyun, and Lee Sang Woo, TV Chosun’s new miniseries “Red Balloon” (literal translation) is a thrilling yet passionate story about the sense of deprivation we all feel when comparing ourselves to others, the thirst of jealous ambition, and our struggles to quench that thirst.

Seo Ji Hye stars as Jo Eun Kang, who dreams of becoming a teacher, but instead works as a tutor after consistently failing her employment exams. While Jo Eun Kang appears quiet and calm on the outside, she harbors a fiery personality in her heart. Almost to the point of becoming subservient, Jo Eun Kang will let go of everything for her dreams. She has the grit and determination to endure any situation and is talented enough to able to win people over in order to achieve her goals.

Different from her previous roles in “Adamas,” “Kiss Sixth Sense,” “Crash Landing on You,” and “Heart Surgeons,” Seo Ji Hye’s upcoming drama will capture a completely new side of her acting.

This transformation is shown in Seo Ji Hye’s first photos as the charming Jo Eun Kang, who has a soft smile. The two stills feature Jo Eun Kang smiling happily at different target points, including the titular “Red Balloon” and her cellphone. Stay tuned to find out what kind of hidden goals the happy Jo Eun Kang has and what situation forces her to reveal her dangerous ambition. 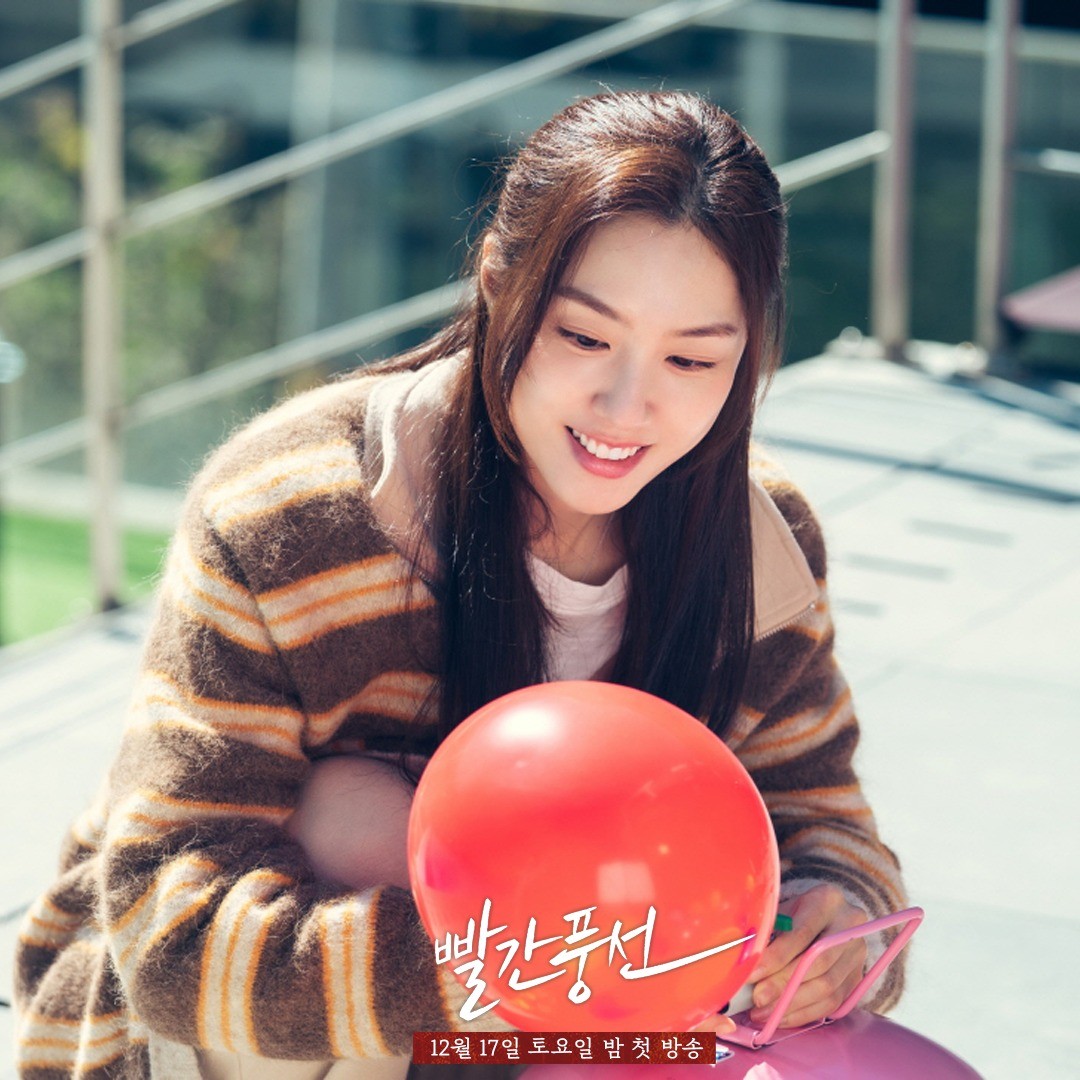 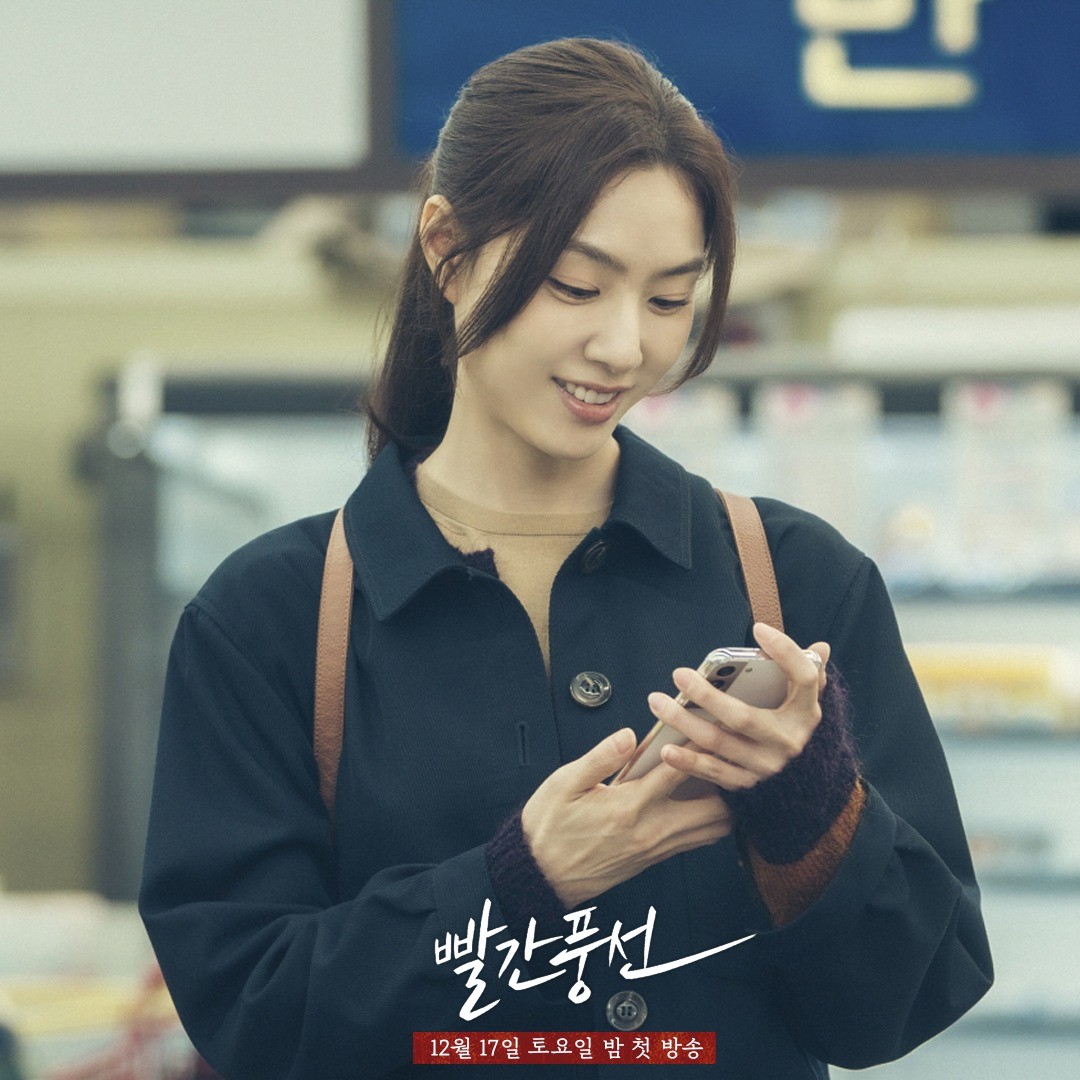 The actress shared, “After hearing writer Moon Young Nam say ‘You can show a spectrum of emotions from 0 to 100 as the character Eun Kang,’ I worried, thinking, ‘Will I be able to do it?’ but I also had a desire to try it out. As an actress, I wanted to try growing, one step further.”

She continued, “I’m working hard using the words ‘Stay true to the story’s flow and script’ as my stepping stone. The writer’s advice to erase Seo Ji Hye and become Eun Kang has been a lot of help while acting.”

The “Red Balloon” production team commented, “While endlessly analyzing and thinking about the character of Jo Eun Kang, Seo Ji Hye is doing her best and fully immersing. We ask for lots of anticipation and attention for Seo Ji Hye’s acting transformation, as she will elicit the greatest empathy, tears, and emotion in ‘Red Balloon.’”

“Love In Contract” Holds Onto No. 1 As “Good Job” And “If You Wish Upon Me” Both See Ratings Rise For Finales

“Love In Contract” Holds Onto No. 1 As “Good Job” And “If You Wish Upon Me” Both See Ratings Rise For Finales