The four stars will be appearing in TV Chosun’s new weekend miniseries “Red Balloon” (literal translation), a thrilling yet passionate story about the sense of deprivation we all feel when comparing ourselves to others, the thirst of painful desires, and our struggles to quench that thirst.

On November 14, the upcoming series released official photos from its first script reading, where all of the stars came together under one roof to make magic happen. 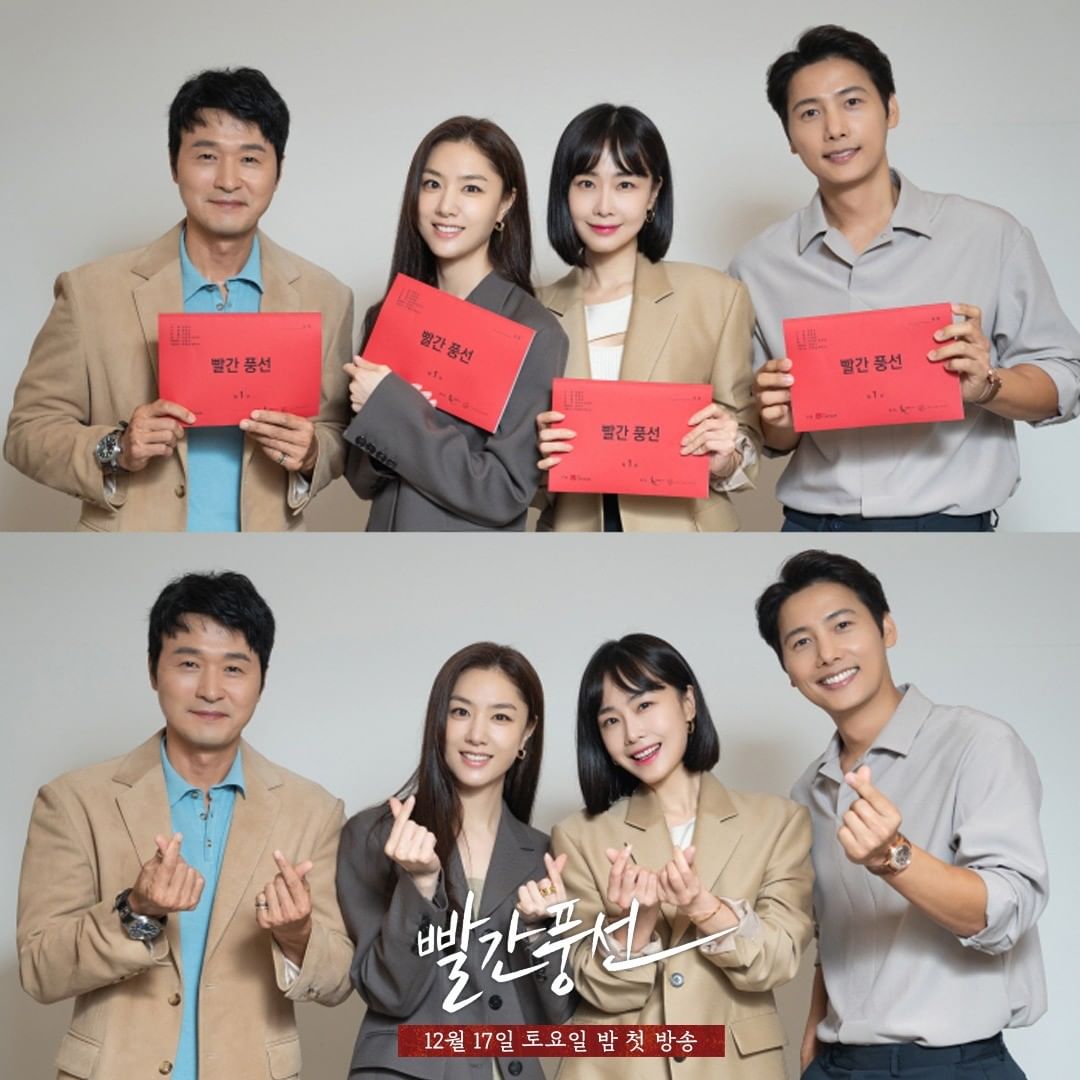 The meeting started with opening remarks from the writer and director, as well formal introductions by each of the cast members. Although it was only their first meeting, the actors showed great teamwork as they delivered a performance that blurred the lines between reality and fiction.

Seo Ji Hye will be playing Jo Eun Gang, a woman who seems simple and calm on the outside, but who carries a flaming passion in her heart, making her ready to lay down everything she has in order to achieve her goals. Seo Ji Hye brought her A-game to the reading. showing off acting skills that pulled others deep into the story, while bringing a unique level of depth and detail that will make viewers all the more captivated while watching her on the small screen. 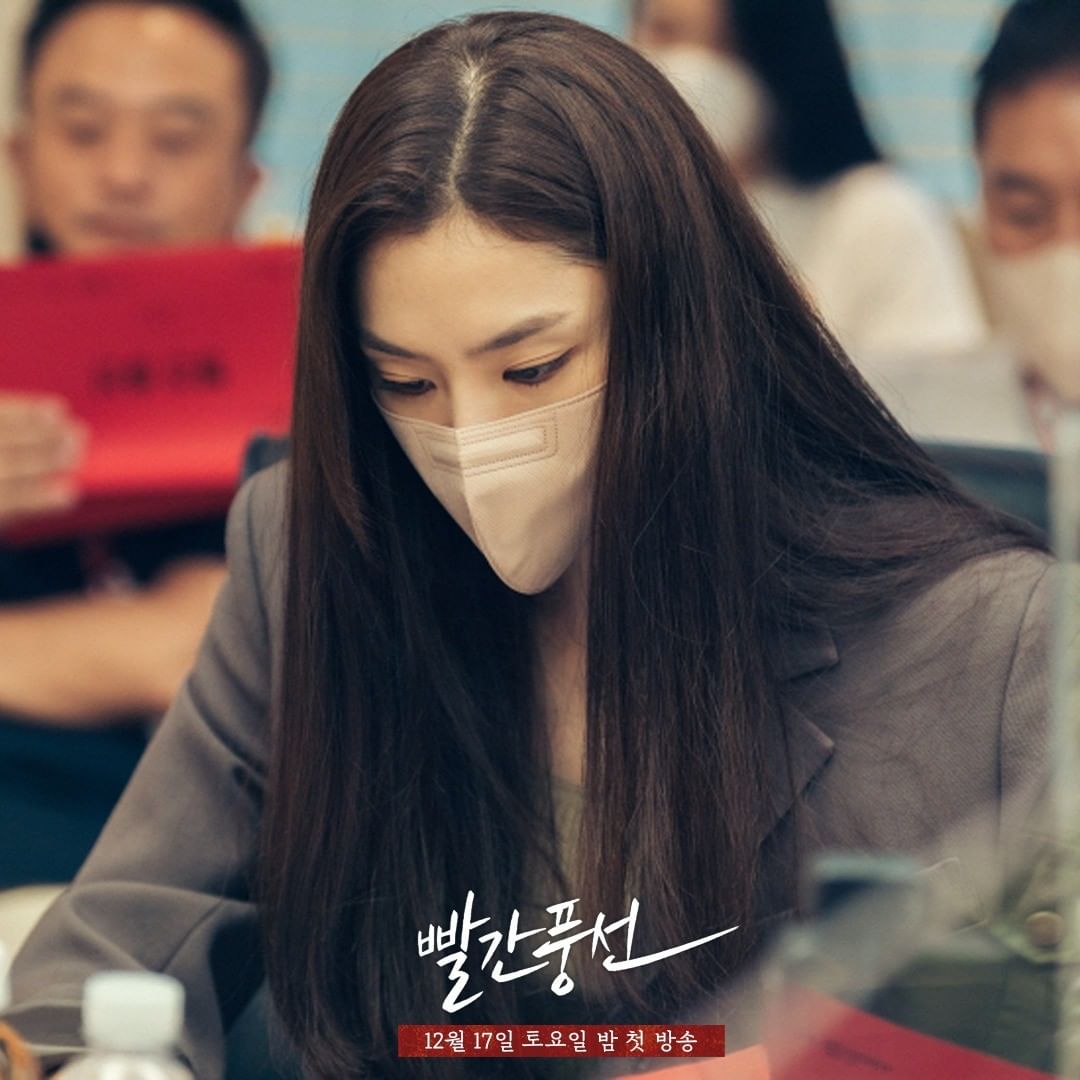 Lee Sung Jae will be taking on the role of Ji Nam Cheol, the eldest son of a poor family, who is controlled by his in-laws. He took over his father-in-law’s business that is related to scrap waste, but he has no actual authority, and he is a dispirited man who always apologizes to people. From his pronunciation and intonation to his gestures and facial expressions, Lee Sung Jae brought the character of Ji Nam Cheol to life, delivering a performance that would instantly draw anyone’s eye. 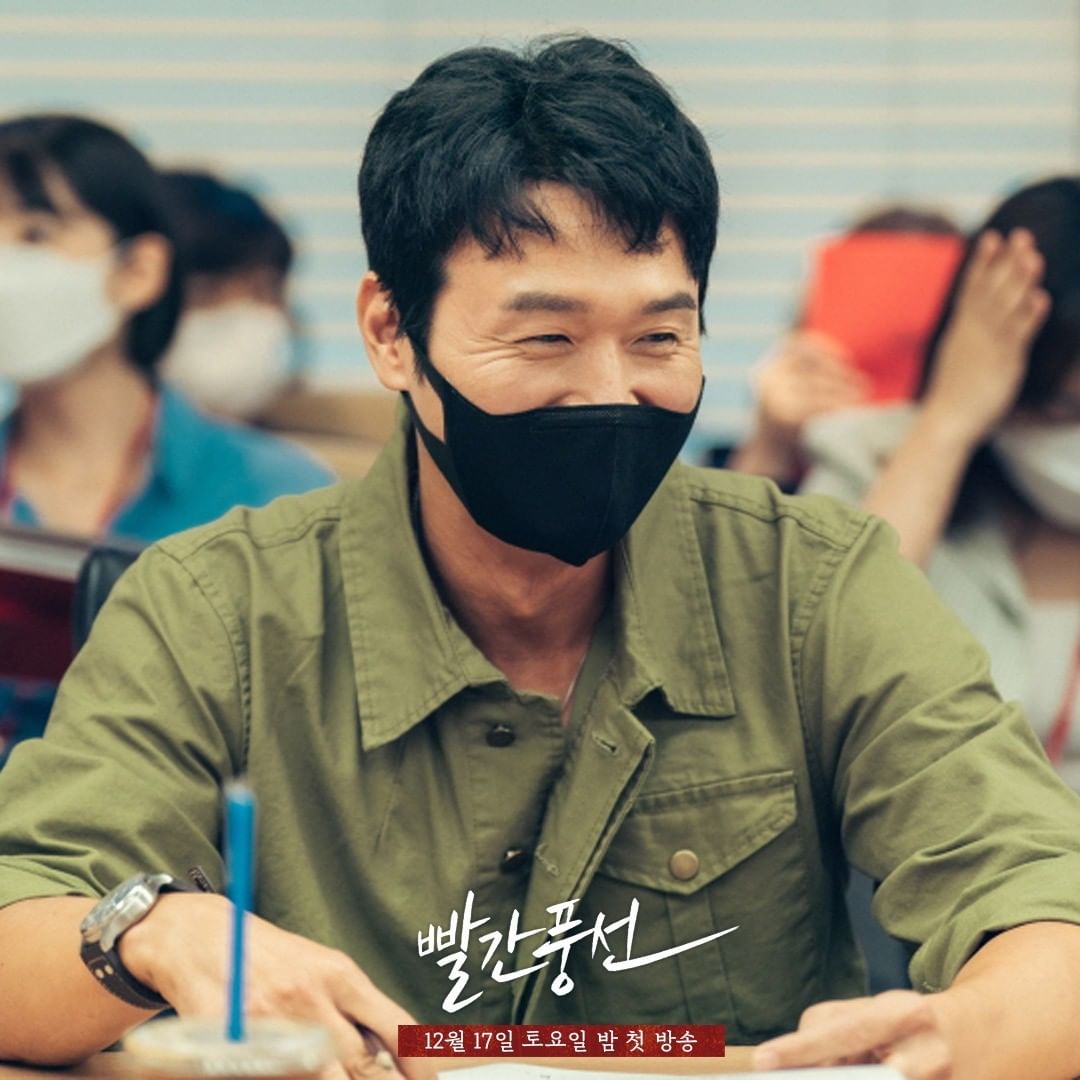 Hong Soo Hyun will be transforming into Han Ba Da, a jewelry designer with a glamorous appearance and a cheerful personality who is considerate and never bears any grudges. Alternating between soft charisma and a stronger, more confident side, Hong Soo Hyun masterfully captured the subtleties of her character’s emotions. 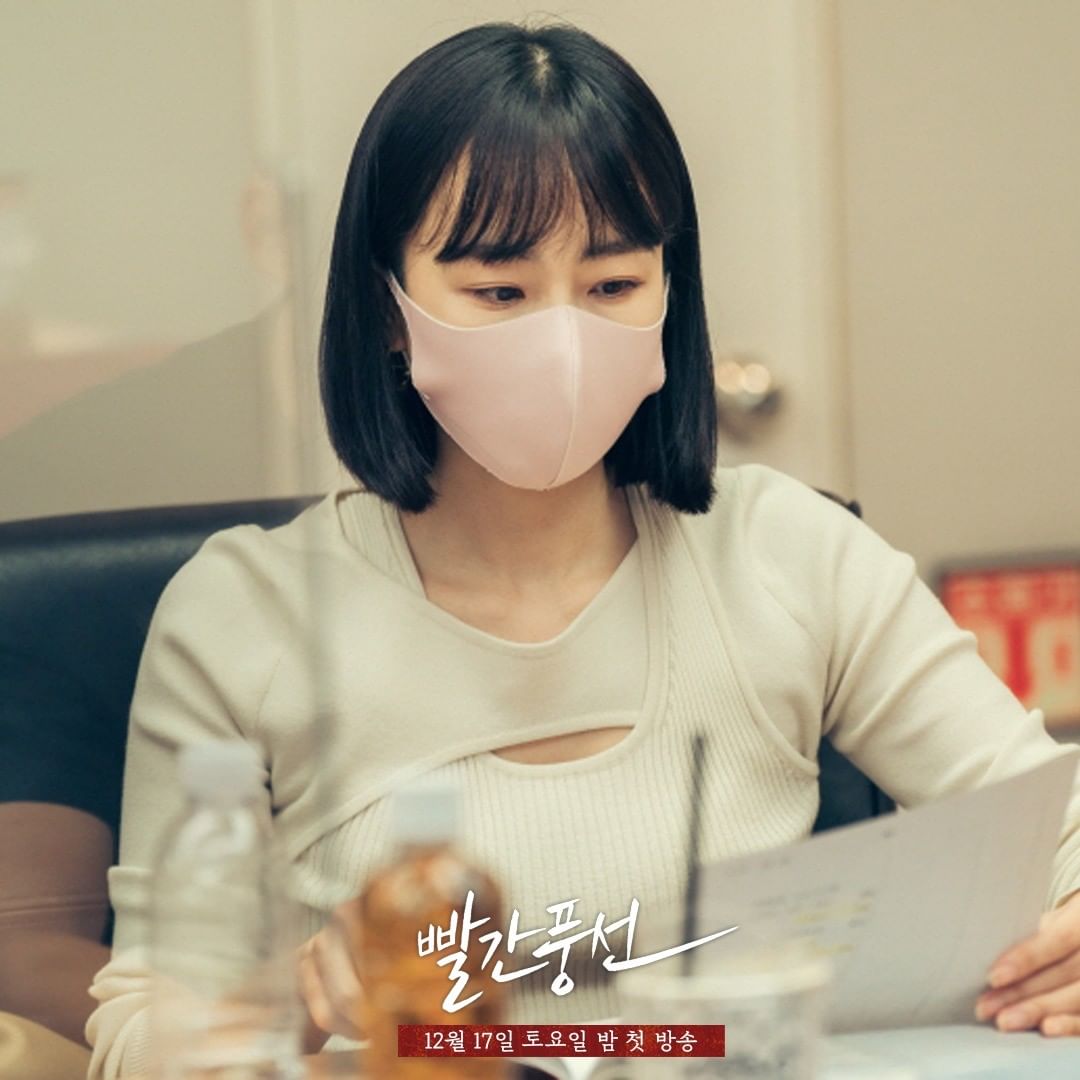 Lee Sang Woo will be playing Han Ba Da’s husband Go Cha Won, who is a dermatologist. He has good looks, a kind heart, and a great sense of humor, but he’s always facing a dilemma because he’s trapped at the center of conflict between his mother and wife. Lee Sang Wook pulled out all the stops to portray Go Cha Won, adopting a very laid-back and relaxed speaking style while looking at his co-stars with an affectionate gaze and a warm smile. 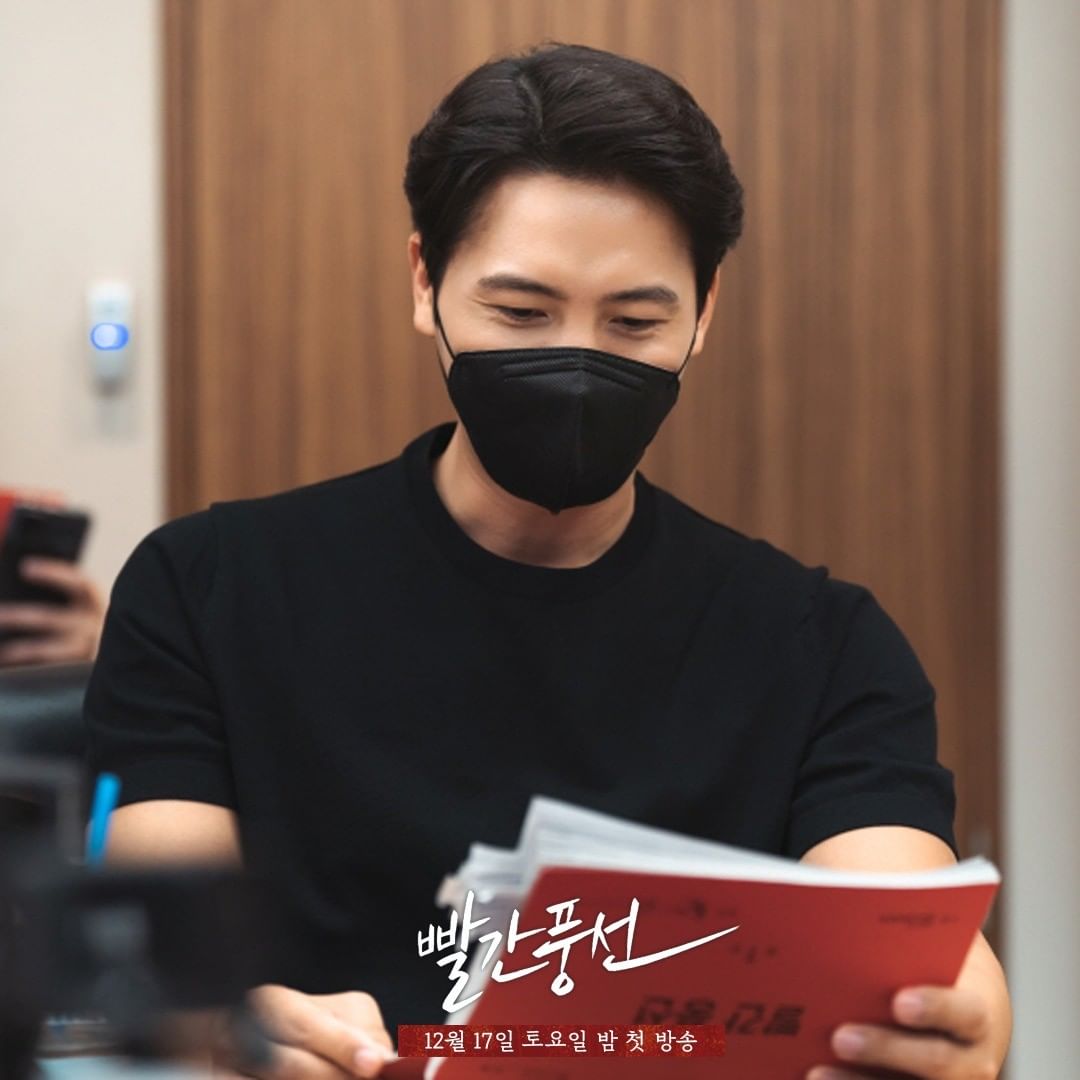 Jung Yoo Min will play Jo Eun Gang’s younger sister Jo Eun San, a character who is full of confidence and is meant to represent Gen Z. Jung Yoo Min showed off all kinds of fresh and unique charms at the reading, raising anticipation for her performance in the drama. 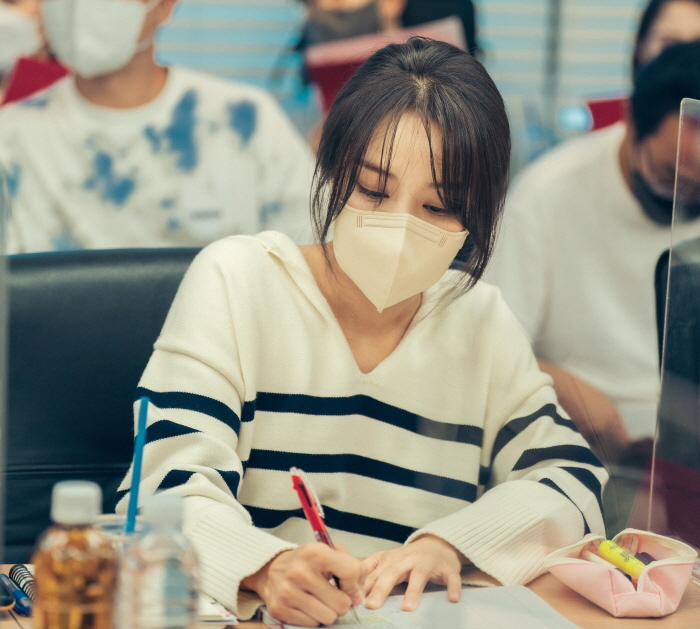 Yoon Mi Ra, Yoon Joo Sang, Lee Bo Hee, Jung Bo Suk, and Kim Hye Sun also showed off their stellar acting skills, adding new dimensions between the lines of the script that were created purely by their own individual talents and personalities.

Yoon Mi Ra, who will play Han Ba Da’s mother-in-law, delivered a very natural performance as she switched flawlessly between the various sides of her character. Yoon Joo Sang, who will play her husband, made his co-stars burst out laughing with his passionate acting. 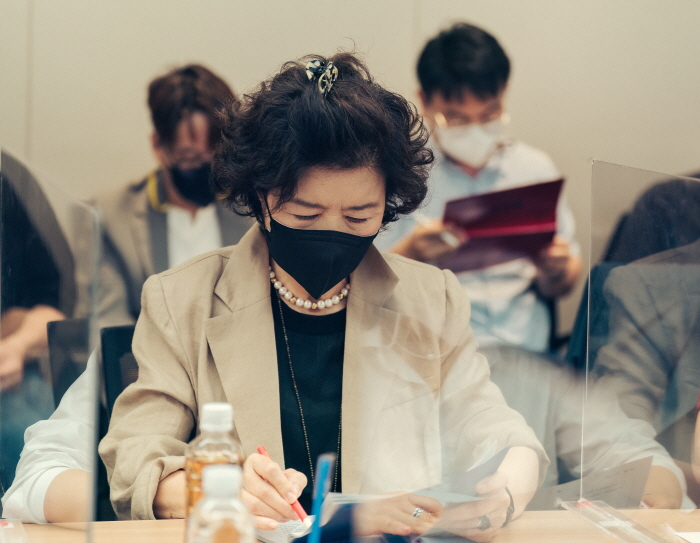 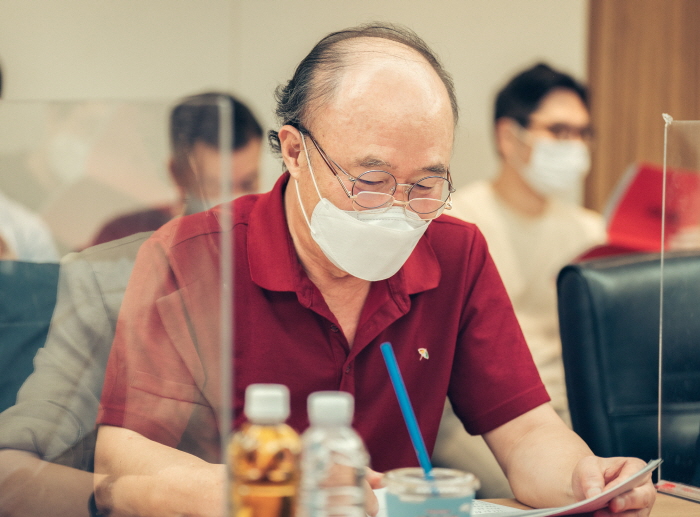 Lee Bo Hee will play Jo Eun Gang’s mother Yang Ban Sook, and Jung Bo Suk will play her husband Jo Dae Bong. While engaging in a fast-paced exchange of dialogue, the two drew a perfect picture of the chemistry their two characters have.

Meanwhile, Kim Hye Sun will play Ji Nam Cheol’s wife Go Geum Ah, and she also made the cast laugh as she played the role of a relaxed housewife who doesn’t know much about the world. 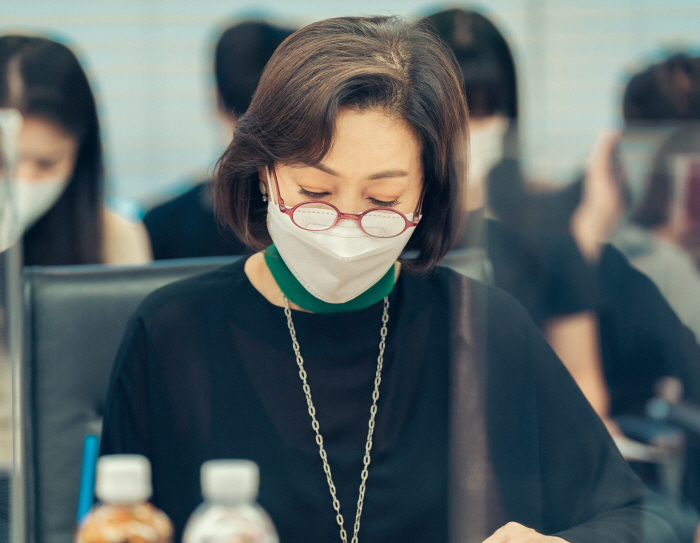 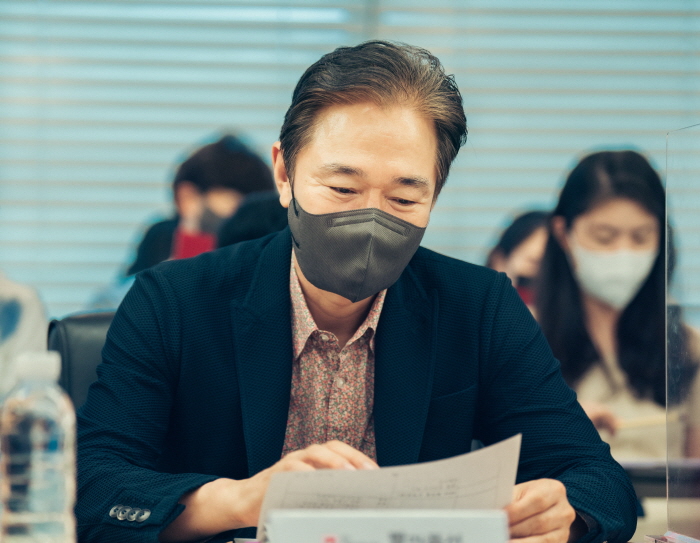 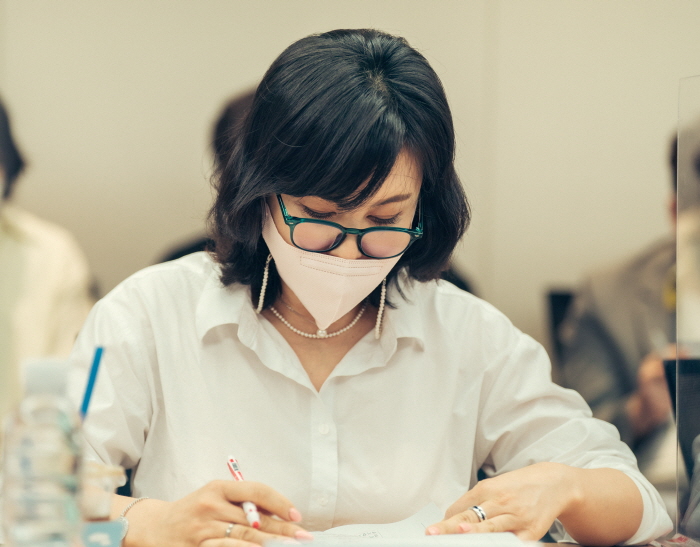 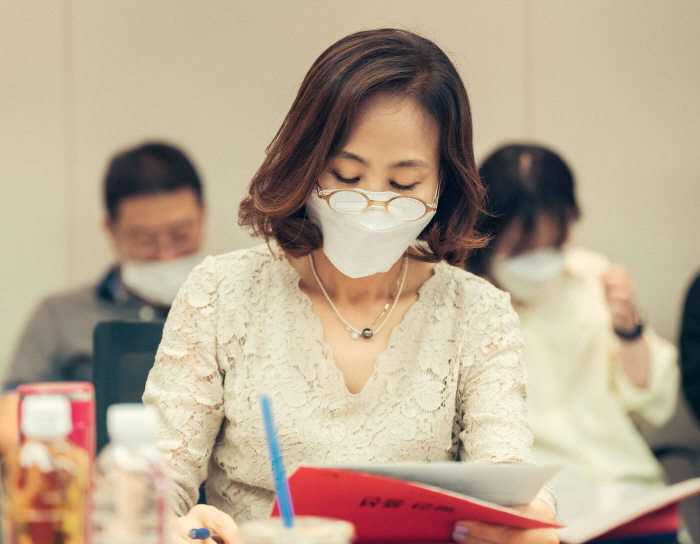 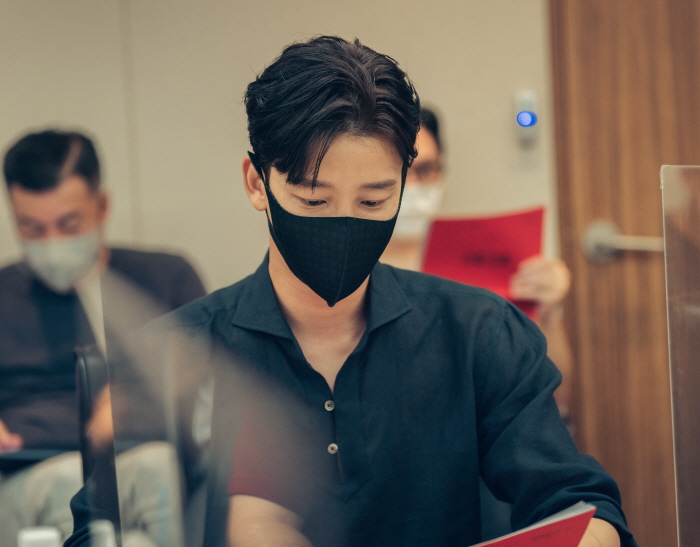 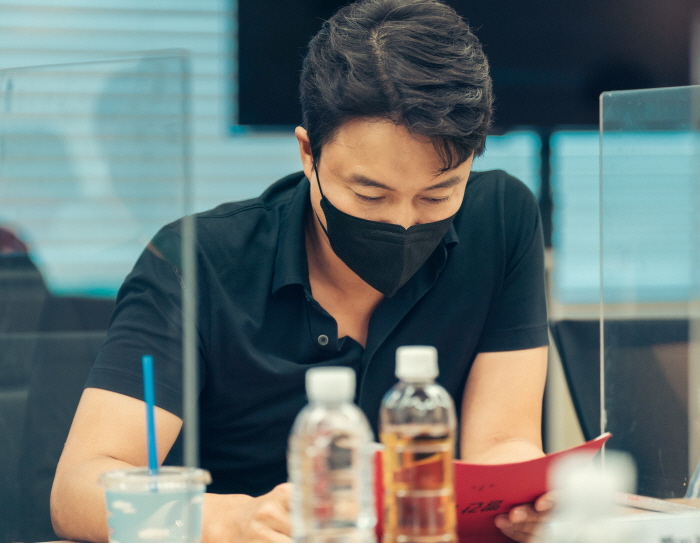 The production team praised the cast for their hard work, saying, “While the first script reading was underway, the passion of the actors who were pouring their hearts and souls into their acting could definitely be felt. The synchronization that came from the actors’ perfect matches with their ‘Red Balloon’ characters exceeded expectations.”

“Red Balloon” will premiere in December.

While you wait, watch Seo Ji Hye in “Heart Surgeons” with subtitles below: