“I Don’t Feel Like Doing Anything” (literal title) has revealed new stills of Seolhyun!

Starring Im Siwan and Seolhyun, “I Don’t Feel Like Doing Anything” is an upcoming drama based on a popular webtoon of the same name. The romance story is about people who decide to quit their current lifestyles in the busy city and move to a small town to do nothing, where they’re ultimately able to find themselves.

Seolhyun will take on the role of Lee Yeo Reum, a 28-year-old who just three months ago became a full-time employee at the company she has been working at for five years. However, she eventually declares a strike on her own life, quits her job, and just takes one backpack to Angok, where she lives in an empty billiard room.

The stills portray Lee Yeo Reum who suddenly visits the village of Angok with only her backpack. As she embarks on an escapade for the first time in her life, she looks refreshed and excited for what’s coming ahead. Lee Yeo Reum plans to do nothing in this new place where she doesn’t know anyone and everything is just unfamiliar. However, she faces unexpected events and people and goes through a change. Viewers are curious to find out what will happen to Lee Yeo Reum, who takes her first step as a voluntarily jobless person. 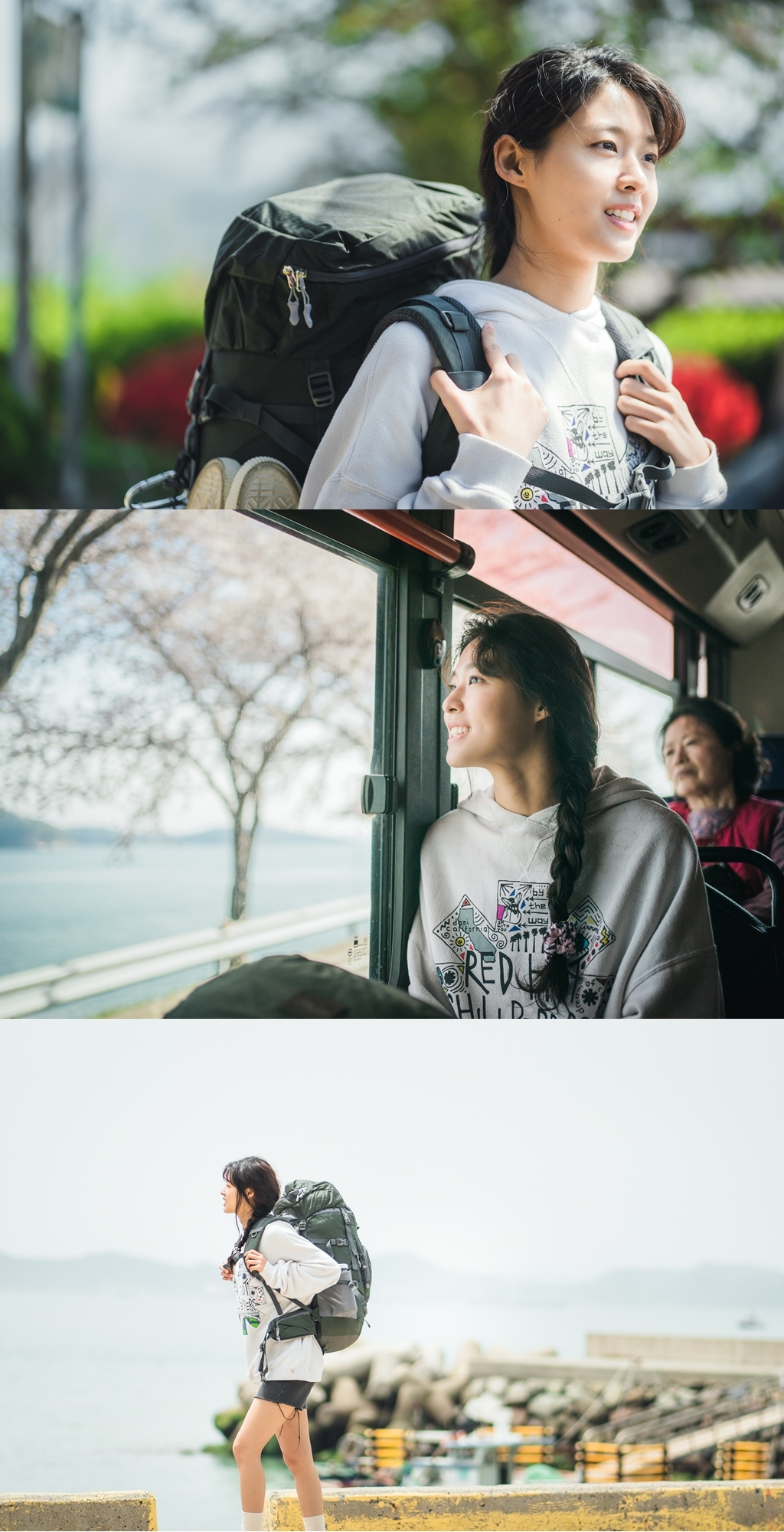 “I Don’t Feel Like Doing Anything” will premiere this November through Genie TV, seezn, and ENA!

While waiting, check out Seolhyun in “The Killer’s Shopping List”:

Girl’s Day’s Hyeri Sees Dead People In New Drama “May I Help You?”

Hyeri And Lee Jun Young Are Stranded Alone In The Countryside Late At Night In “May I Help You?”

Girl’s Day’s Hyeri Sees Dead People In New Drama “May I Help You?”

Hyeri And Lee Jun Young Are Stranded Alone In The Countryside Late At Night In “May I Help You?”