Many of NCT 127’s SM Entertainment labelmates turned up at their latest “Neo City : The Link” concert to show their support!

On October 22 and 23, NCT 127 held an encore concert for their “Neo City : The Link” world tour at Seoul Olympic Stadium, making them only the eighth idol group in history to hold a concert at the largest venue in South Korea.

After both shows, NCT 127 posted group photos of themselves posing with some of the SM artists that had come to see them.

On Day 2 of the concert, NCT 127 shared a photo that they snapped backstage together with all four aespa members; NCT’s Jeno, Renjun, Sungchan, and Shotaro; Super Junior’s Eunhyuk; and TVXQ’s Yunho. 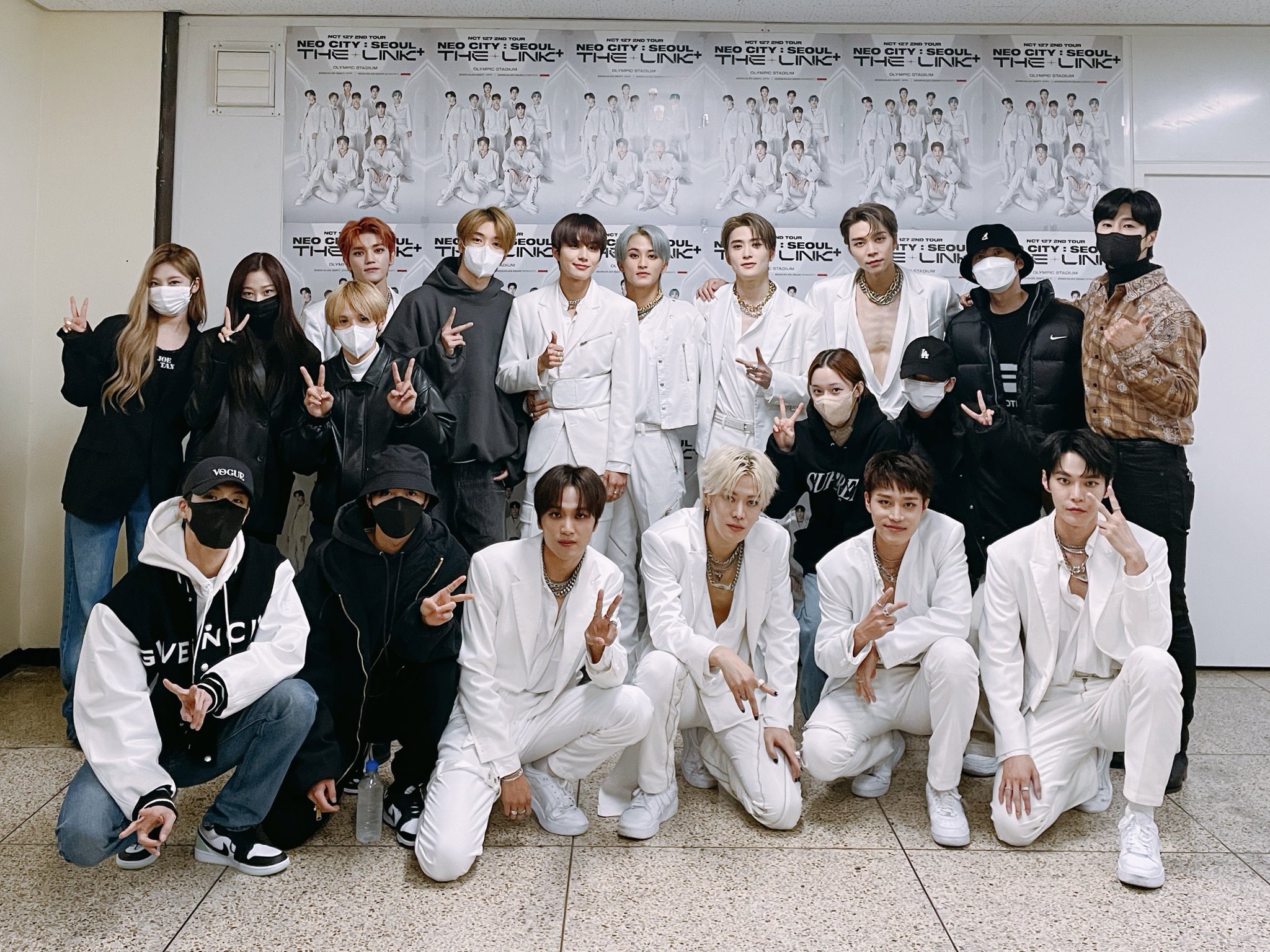 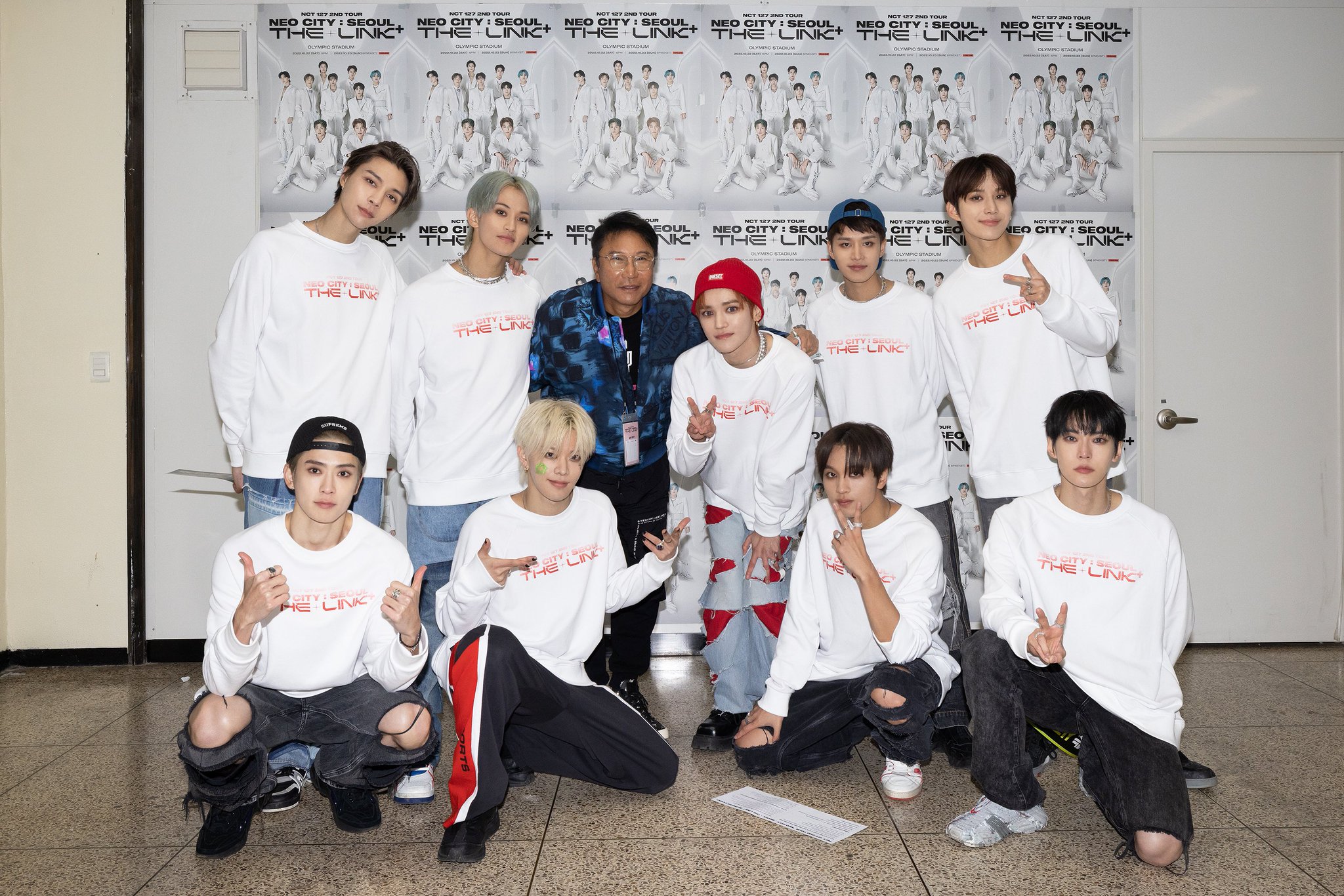 On Day 1, NCT 127 posted a cute photo of themselves with SHINee’s Minho and Girls’ Generation’s Taeyeon. 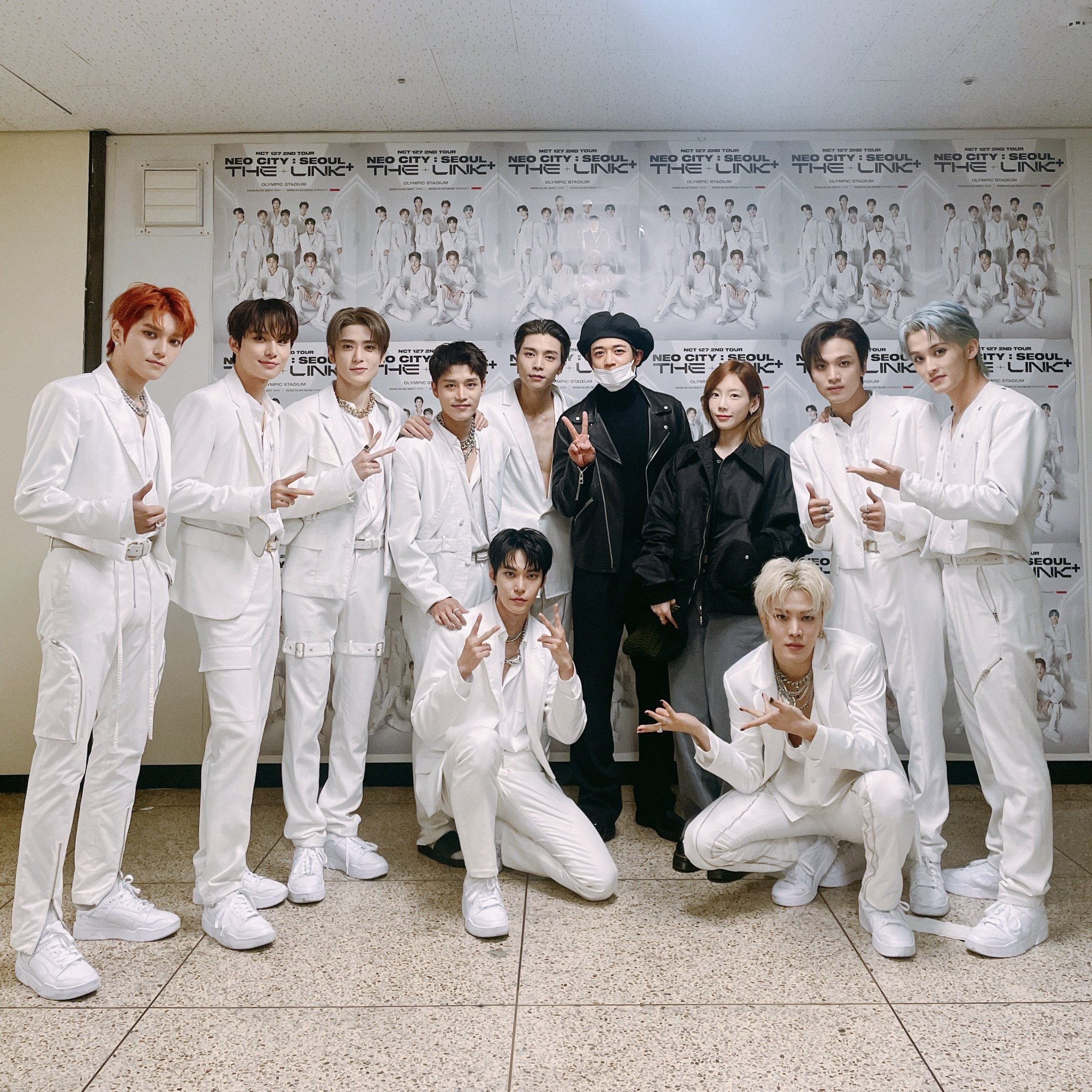 Congratulations to NCT 127 on their successful concert!

Watch Doyoung in his drama “Dear X Who Doesn’t Love Me” with subtitles below: