Song Joong Ki will be appearing in his upcoming film with no pay in support of the project’s artistic quality!

On September 30, representatives of Song Joong Ki confirmed that he would star in “Hwaran” with “no guarantee,” meaning that he decided to not receive payment for his appearance.

“Hwaran” is a noir film about a young man named Yeon Gyu (Hong Sa Bin) who wants to escape his hellish reality. When he meets Chi Geon (Song Joong Ki), who’s in charge of middle management for an organization, the two set out together in the dangerous world. The film also stars BIBI. 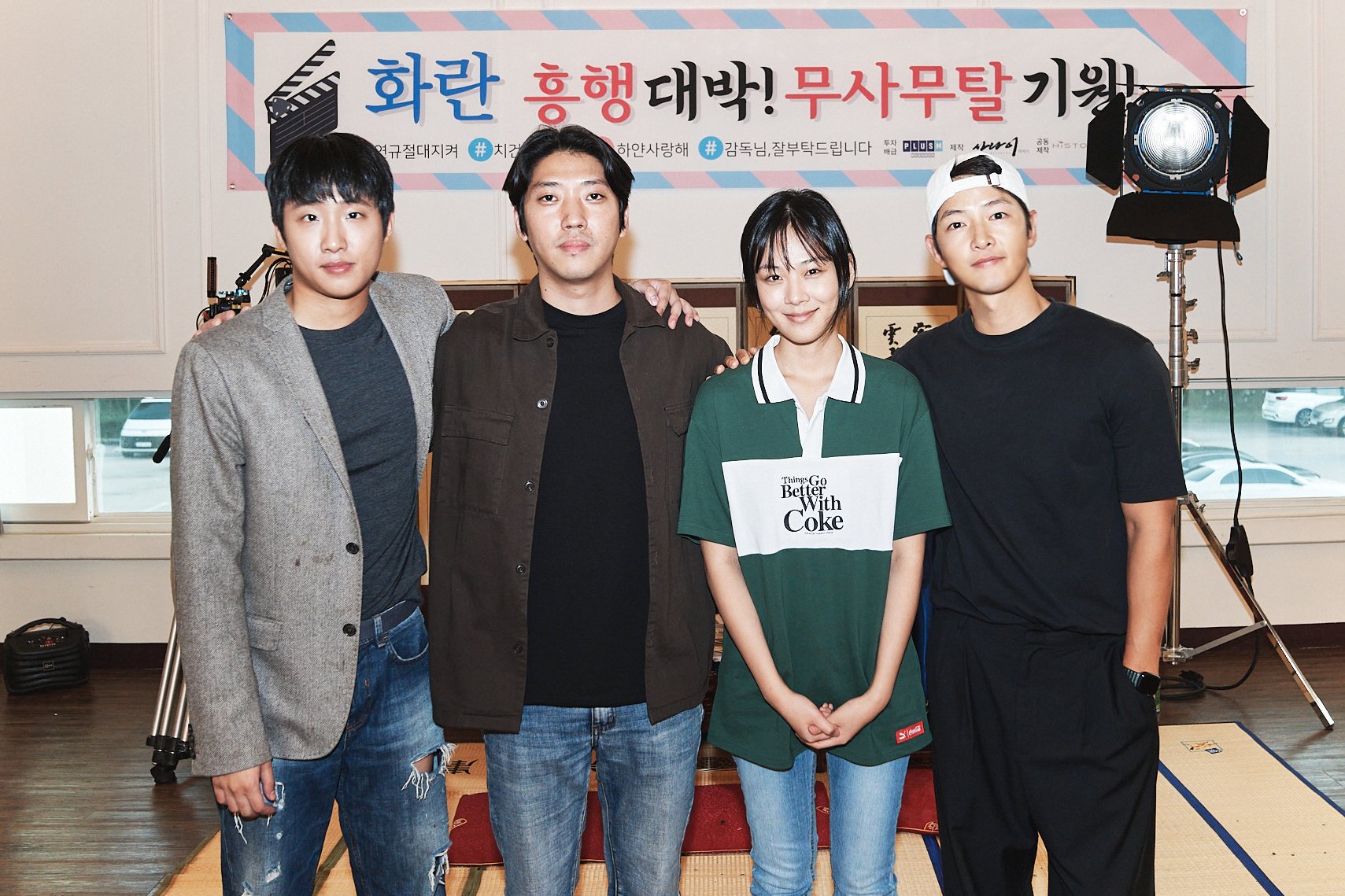 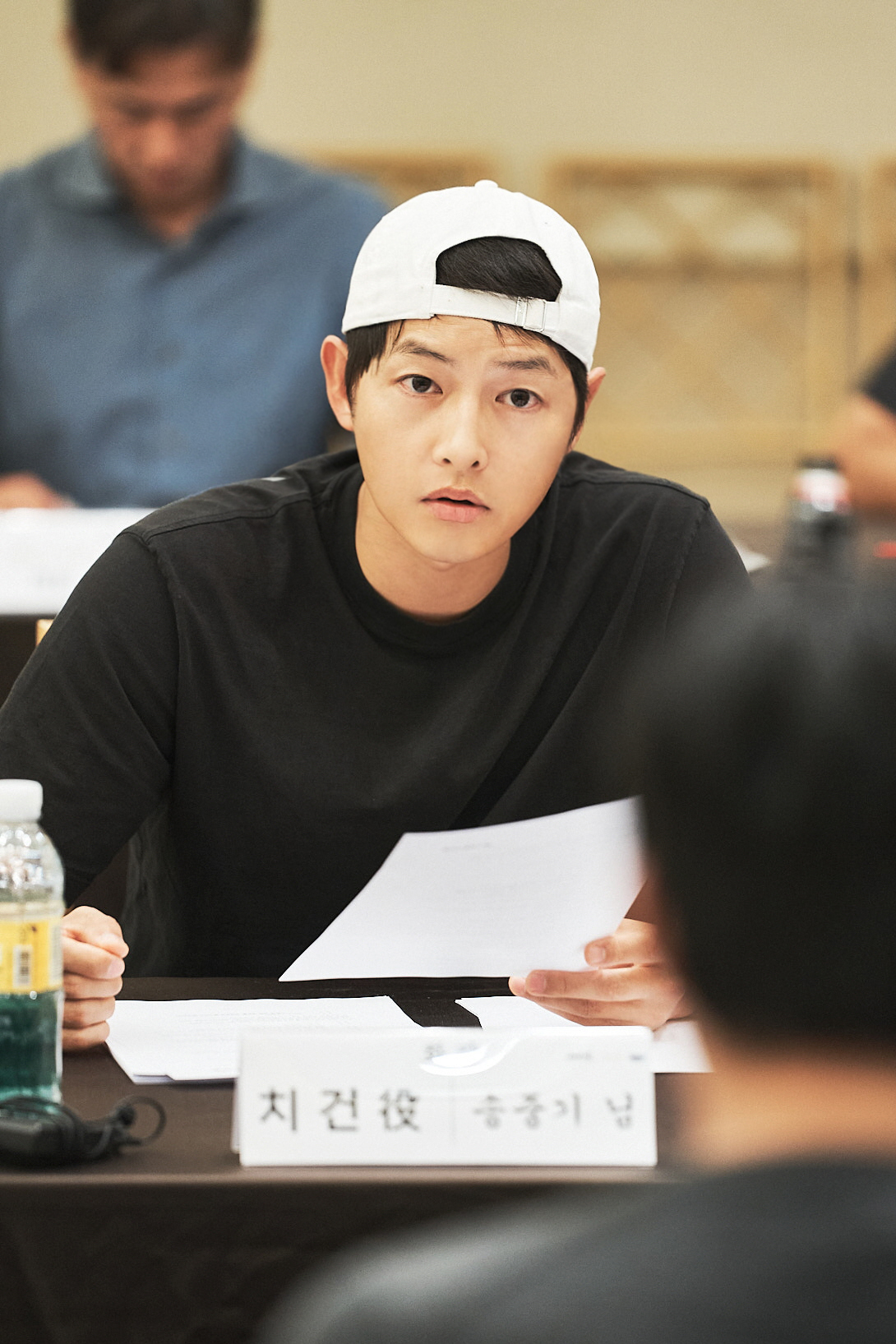 The film will be produced by HISTORY D&C, which is also Song Joong Ki’s agency. However, the agency confirmed that their production participation was unrelated to the actor’s decision to not receive a separate fee for his appearance.

The actor shared, “I’m happy to appear in ‘Hwaran’ and since it’s a project that will be a new challenge for me, it feels new. I’m looking forward to the competitive and passionate set that we will create together with the director and actors.”

Song Joong Ki is currently filming the JTBC drama “Chaebol Family’s Youngest Son” (literal title), a fantasy drama based on a hit web novel of the same name about a chaebol family’s secretary who is reborn as the family’s youngest son.

In the meantime, watch Song Joong Ki in “The Innocent Man” here!

The Line Between Love & Hate: 7 Fake Dating And Marriage K-Dramas To Watch

The Line Between Love & Hate: 7 Fake Dating And Marriage K-Dramas To Watch