Sung Dong Il and Bae Hae Sun bring experience and talent to their important roles in “Curtain Call” through which they will increase viewers’ immersion and add eye-catching fun to each of their scenes.

Sung Dong Il plays Jung Sang Chul, a former manager who is Paradise Hotel’s longest-running employee, excluding Ja Geum Soon. As a young orphan with nothing to his name, he was taken into the care of Ja Geum Soon. Thanks to her warmth, he’s able to be reborn as a poised and elegant gentleman. When he hears that Ja Geum Soon is terminally ill, the loyal Jung Sang Chul mobilizes all possible methods in order to fulfill her final wish. 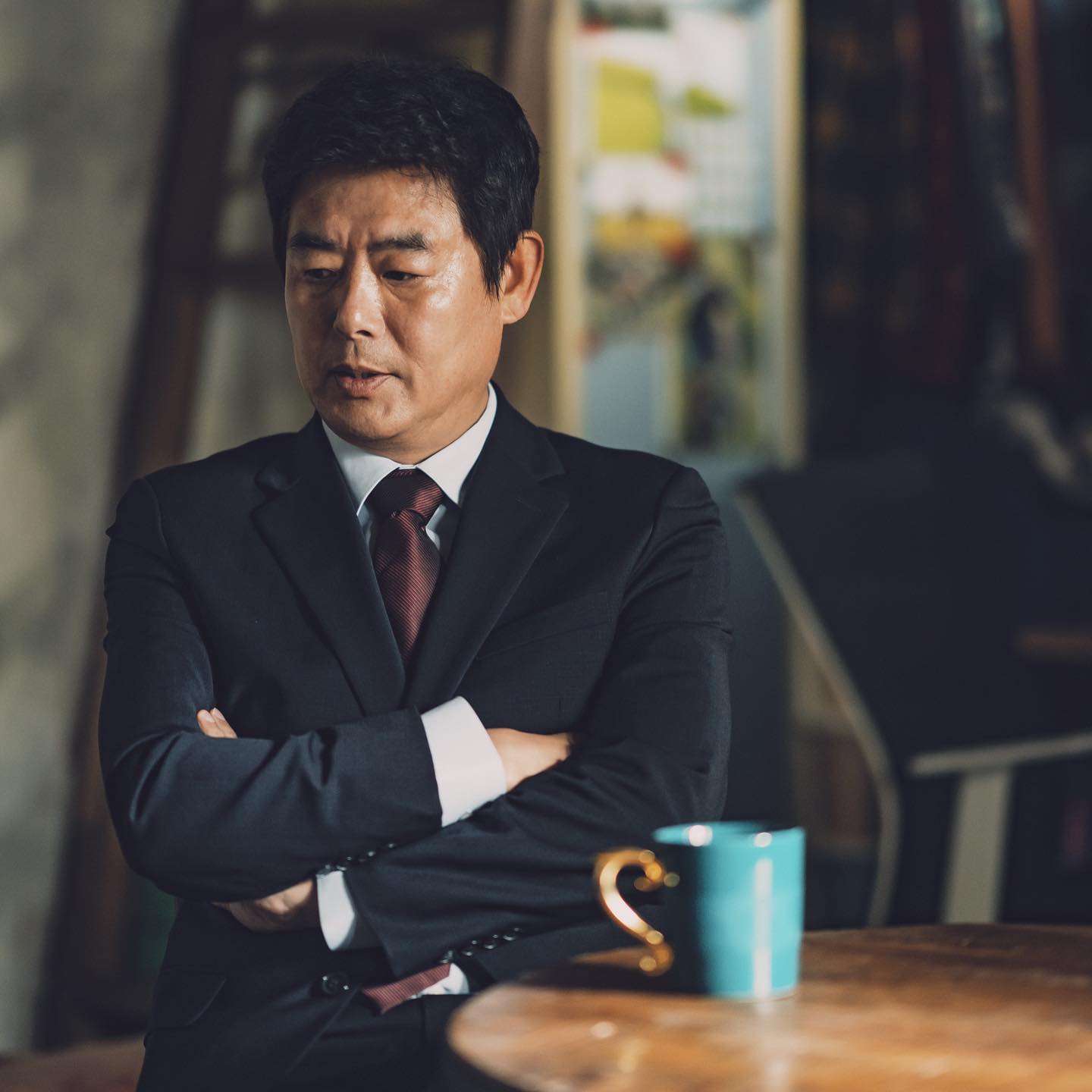 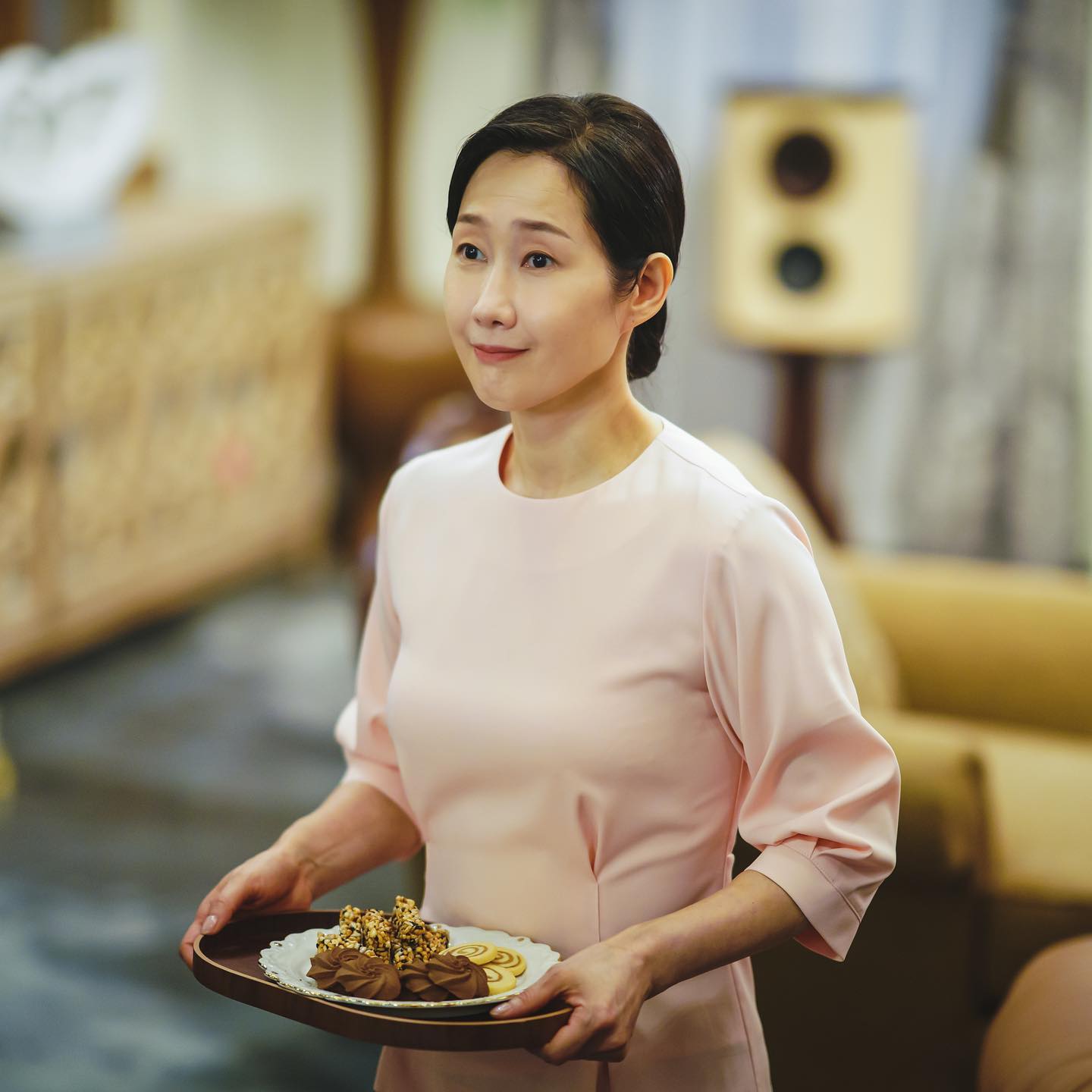 On set, both actors have already captured the hearts of the staff members and their co-stars. Kang Ha Neul, who previously starred alongside Sung Dong Il in “Scarlet Heart: Goryeo,” commented, “Whenever he films, all the staff members do not stop laughing. They’re two people who make the set atmosphere so comfortable and cheerful for their juniors.”

Ha Ji Won has also previously worked with Sung Dong Il in the films “Chronicle of a Blood Merchant” and “Pawn.” She shared, “Since we’ve already worked together multiple times, we get each other so well, just by looking at each other’s gazes. We filmed really enjoyably and comfortably.”

“Curtain Call” premieres on October 31 at 9:50 p.m. KST and will be available with subtitles on Viki!

Watch a teaser below!

An Unforeseen Adventure: 5 Reasons To Watch “Side Story Of Fox Volant”

5 Highlights From The Finale Of “Young Actors’ Retreat”

An Unforeseen Adventure: 5 Reasons To Watch “Side Story Of Fox Volant”

5 Highlights From The Finale Of “Young Actors’ Retreat”