Super Junior’s Choi Siwon is ready to steal hearts in his new rom-com!

ENA’s “Love is for Suckers” is a romantic comedy starring Lee Da Hee and Choi Siwon as Goo Yeo Reum and Park Jae Hoon, two best friends who have known each other for 20 years. When they meet as the producing director (PD) and a cast member of a reality dating show, they unexpectedly begin to develop romantic feelings for one another.

Choi Siwon plays Park Jae Hoon, who has good looks and comes from a great background. He graduated from Korea’s best medical school but currently only works irregularly as a plastic surgeon. Thanks to his handsome looks, Park Jae Hoon is often forced on blind dates, but his aloof attitude leads to them all ending as flings.

For the past 20 years, Park Jae Hoon has maintained an incredibly close friendship with Goo Yeo Reum, whose personality is completely opposite his. Given their differences, the two are always bickering, but a series of unexpected scenarios brings them closer than ever – causing Park Jae Hoon to start seeing her as more than a friend. 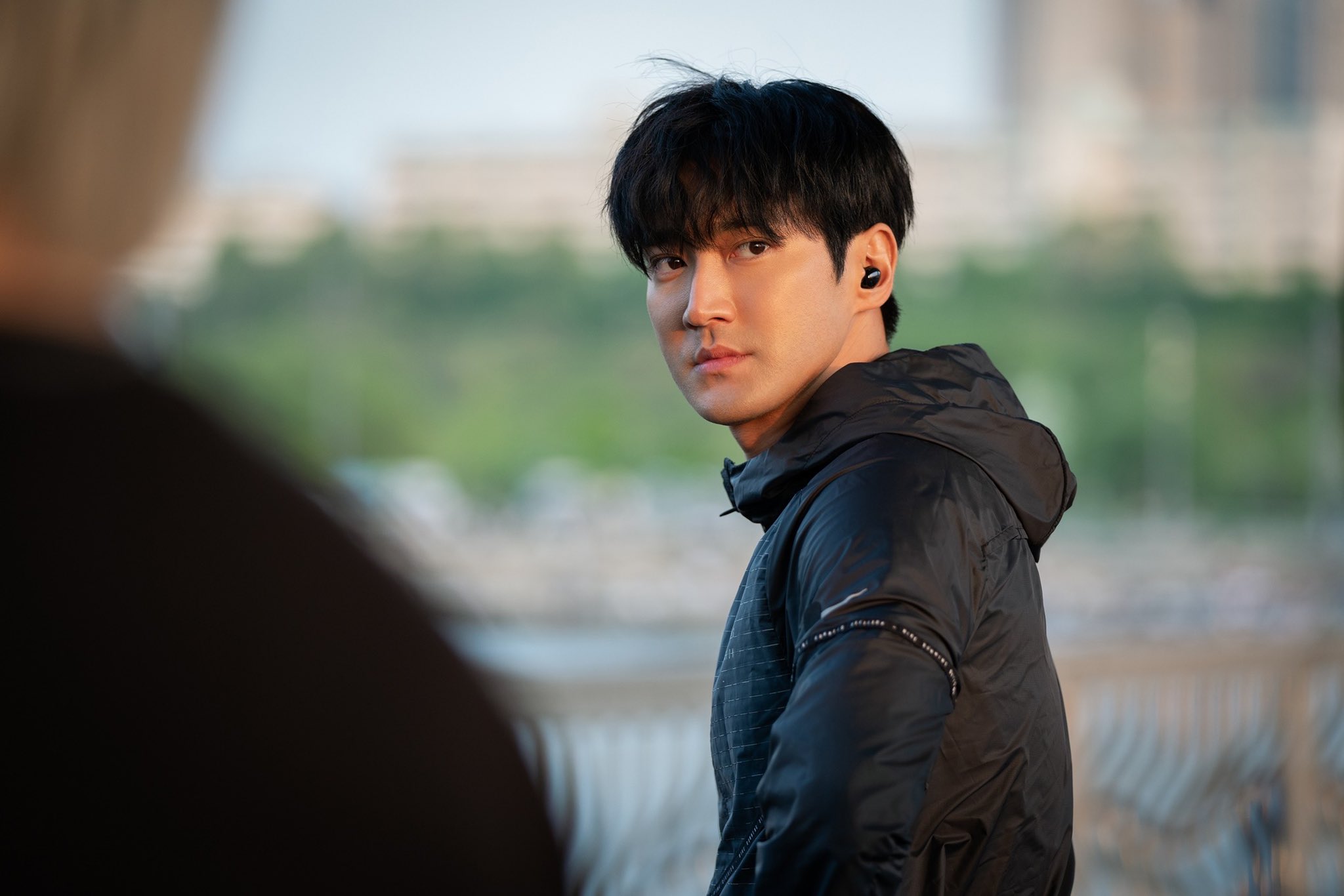 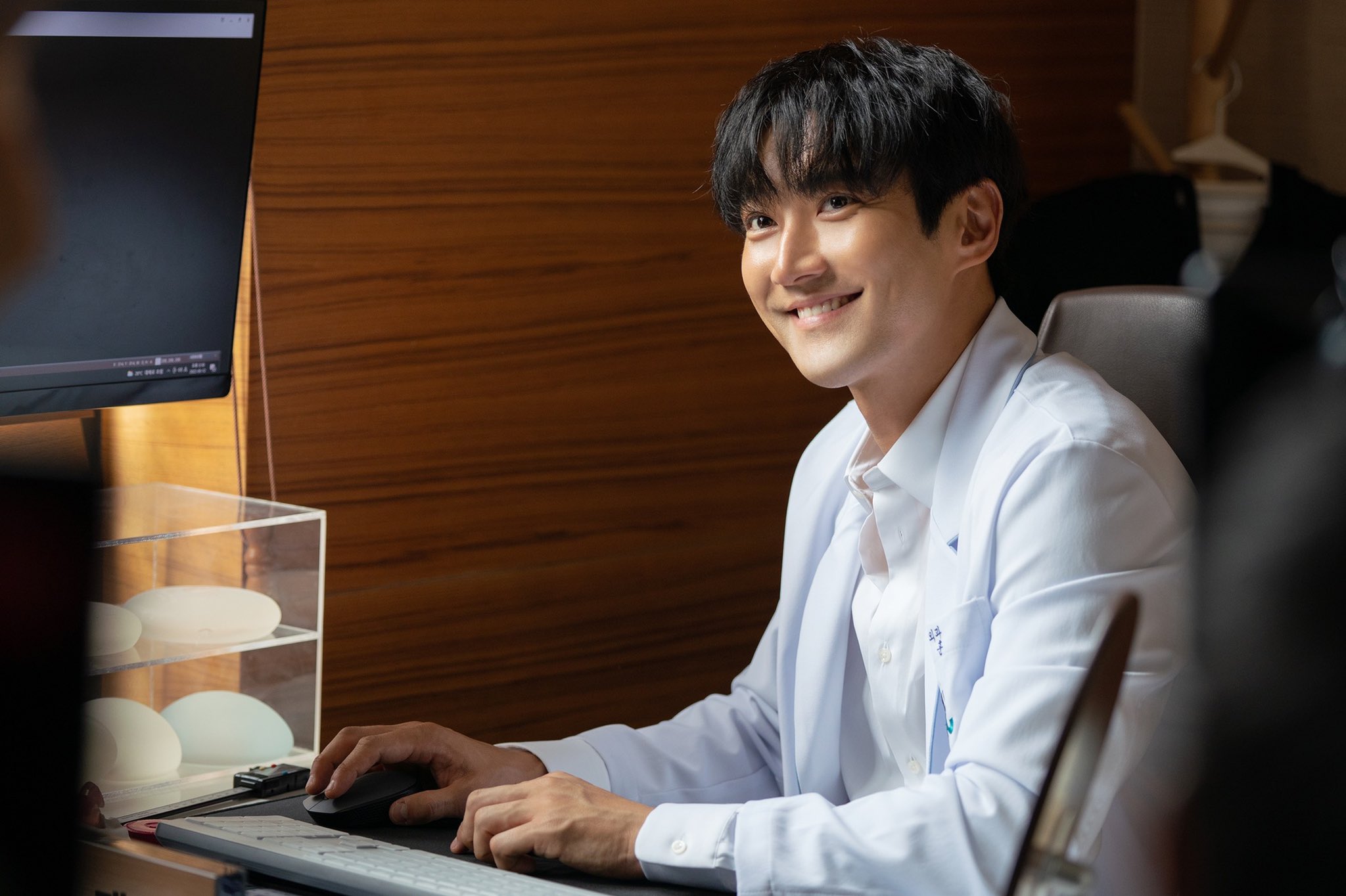 Choi Siwon commented, “It feels like our first filming was just yesterday so it feels new that we’re already awaiting the broadcast. I hope you will spend this heartwarming fall with ‘Love is for Suckers,’ which I’m putting lots of effort into filming along with many actors and producers. Please give us lots of attention.”

ENA’s “Love is for Suckers” premiered on October 5 and the next episode will air on October 6 at 9 p.m. KST!

Check out the first episode with subtitles here!

Ha Jun Struggles To Put The Pieces Together In The Emergency Room In “Missing: The Other Side 2”

Ha Jun Struggles To Put The Pieces Together In The Emergency Room In “Missing: The Other Side 2”