Suzy is making her return as a singer!

On October 3, Suzy officially announced that she would be releasing a new digital single later this week. The idol-turned-actress will be dropping the new song “Cape,” for which she personally co-wrote the music and lyrics, on October 6 at 6 p.m. KST.

“Cape” is described as a dreamy song with a folk sound and a lyrical melody, and it is said to have a different vibe from the other songs Suzy has released up until now.

The track will be Suzy’s first new release in seven months, following her previous digital single “Satellite” (which dropped in February of this year). It will also mark her second collaboration with singer-songwriter and producer Kang Hyun Min, who was formerly the leader of groups Loveholic and Weather Forecast—and who worked with Suzy on “Satellite.”

Check out Suzy’s album cover art for “Cape” below! 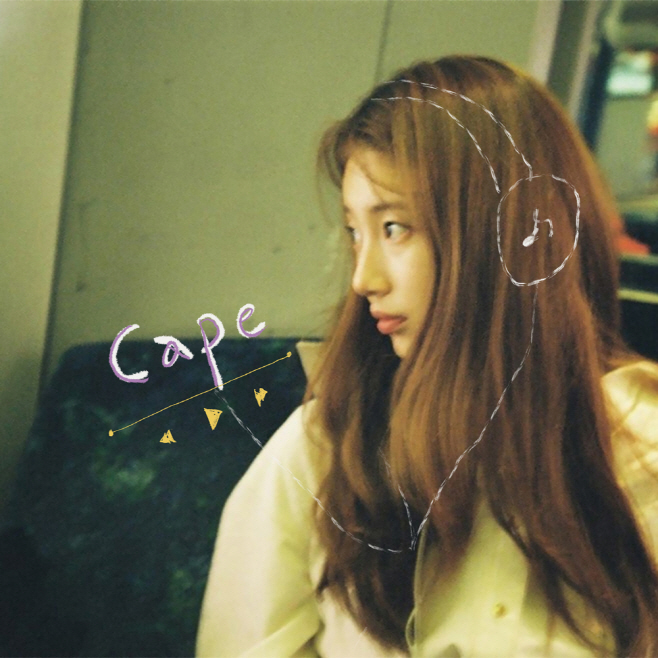 Watch Suzy in her hit drama “While You Were Sleeping” with subtitles here: