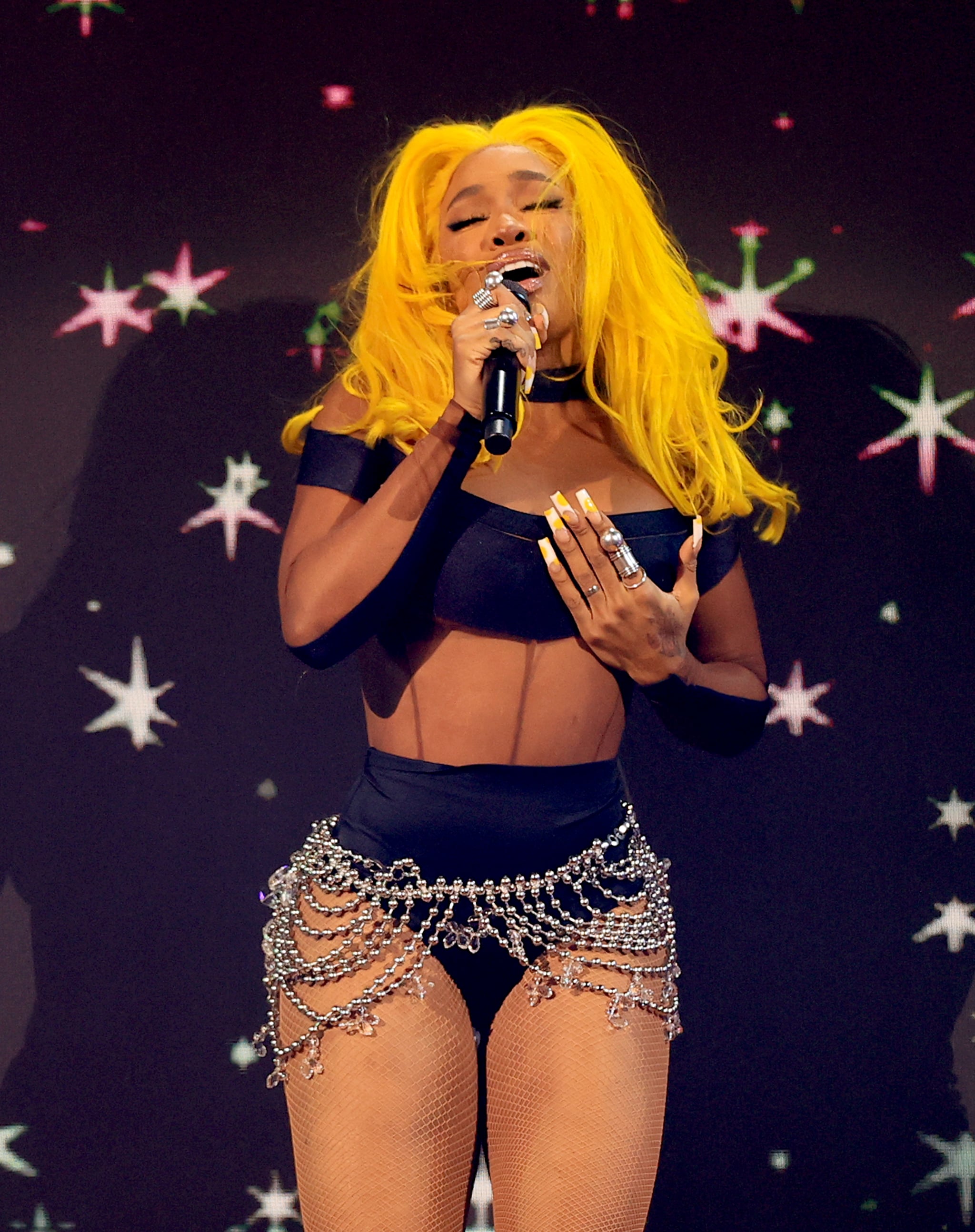 More than five years after her game-changing debut album, SZA is finally releasing her long-awaited follow-up. In her Billboard cover story published on Nov. 16, the R&B singer confirmed that her sophomore album, titled “S.O.S.,” will release in December. Though she didn’t specify a day, SZA told the outlet she’s “currently stressed” over her personal deadline.

“I could literally burst into tears and run through this wall at any moment. I am effectively falling apart,” she confessed of meeting fans’ expectations. “But it’s not like, the album pressure . . . It’s just, life is f*cking hard. To be expected to do anything at a high level while life is life-ing is f*cking crazy. This isn’t meant for a person; it’s meant for a machine.”

SZA continues to follow her musical intuition for this next phase of her career, which seemingly began in December 2020 after she released her “Good Days” track — which was, at the time, her first solo single in two years. One year later, she followed that up with “I Hate U” before she dropped the cinematic visual for her single “Shirt,” which starred starring LaKeith Stanfield, on Oct. 28.

Now, leading up to “S.O.S.”‘s release, it appears a new song may be up next on SZA’s hit list. She shared a cryptic NSFW teaser video for a track titled “PSA” on Nov. 8 and wrote of it on social media, “Happy birthday to me . Clock starts now .” The nearly two-minute clip ends with a mysterious message in Morse code that appears on screen, which, per Rolling Stone, translates to “S.O.S.”

Details about SZA’s forthcoming album are still scarce, but Billboard’s Heran Mamo previewed it and noted that it features SZA’s “beloved lo-fi beats,” “a grunge record,” and “an acoustic guitar-driven ballad.” If 2017’s “Ctrl” — which is still sitting on the Billboard 200 chart — isn’t enough evidence of what SZA may deliver again, Mamo says it’s her “most daring body of work yet,” while RCA Records chairman/CEO Peter Edge is already calling her project “one of the most important albums of the year.”

Idina Menzel on Advice She Gave Cynthia Erivo on Wicked

49 Horror Movie Halloween Costumes That Will Freak Your Friends Out

What Happened During the Queen’s Annus Horribilis?

Idina Menzel on Advice She Gave Cynthia Erivo on Wicked

49 Horror Movie Halloween Costumes That Will Freak Your Friends Out

What Happened During the Queen’s Annus Horribilis?