“Gangnam Zombie” (literal title) is a comic zombie action film that depicts the struggle of people who risk their lives to survive in Gangnam, which becomes the epicenter of chaos as people with unknown symptoms began to appear.

Ji Il Joo will take on the role of Hyun Seok, a character who can’t stand injustice and who dreams of becoming a national taekwondo athlete. Jiyeon will play Min Jung, a bold character who fights for her life to survive the zombies’ attacks. The two must fight for their lives as they attempt to break out of the building they are stuck in together due to the zombies.

In his character poster, Hyun Seok is desperately running away from the swarms of zombies that are chasing after him. The text that reads, “Don’t worry. I’ll protect you,” stimulates the curiosity of viewers as to how Hyun Seok, a former reserve member of the national taekwondo team, will break through this situation. 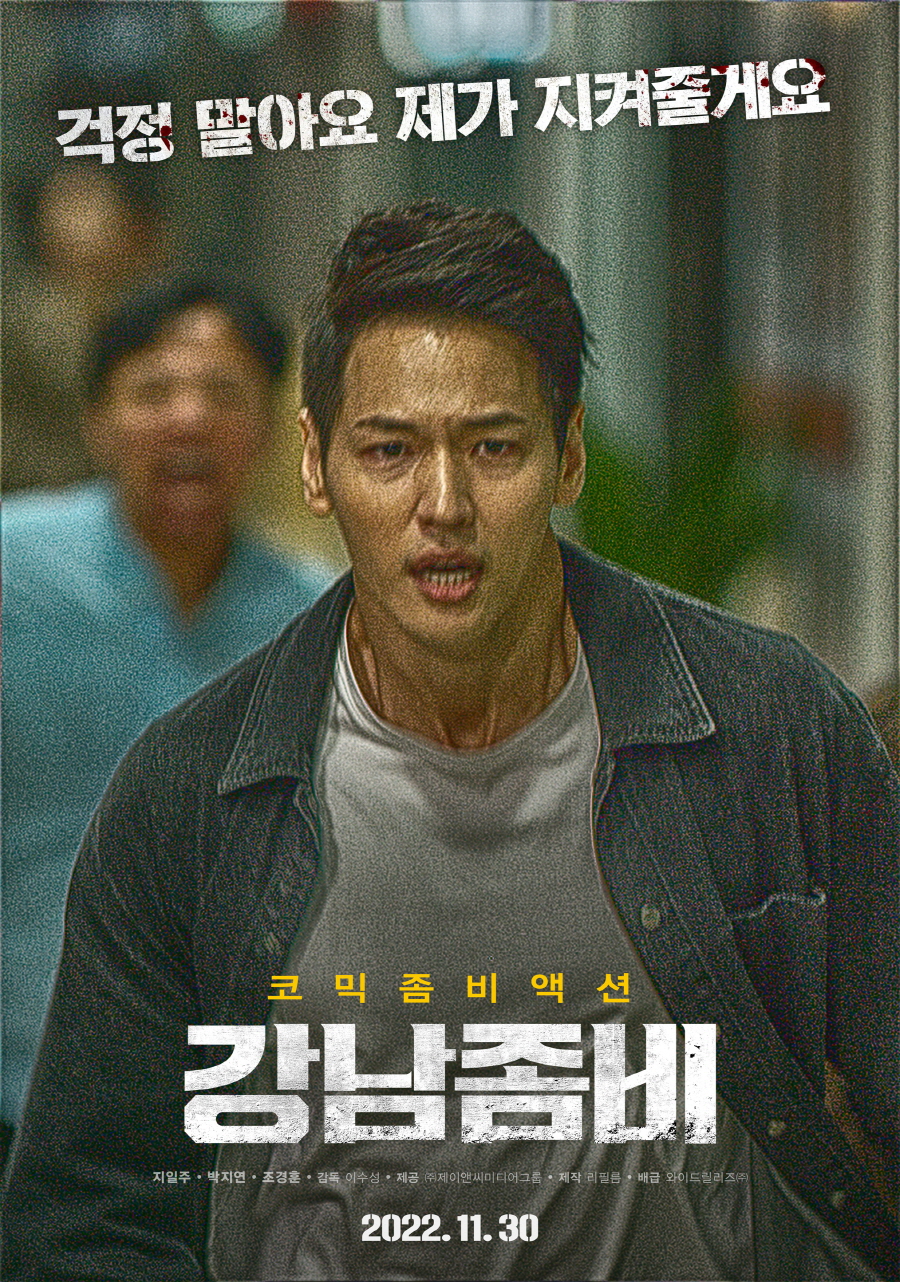 On the other hand, the appearance of Min Jung, who seems to have faced a crisis while running away from the zombies, creates tension. The text that reads, “We must get out of here together alive,” adds to the curiosity on whether Hyun Seok and Min Jung will be able to survive the battle with the zombies. 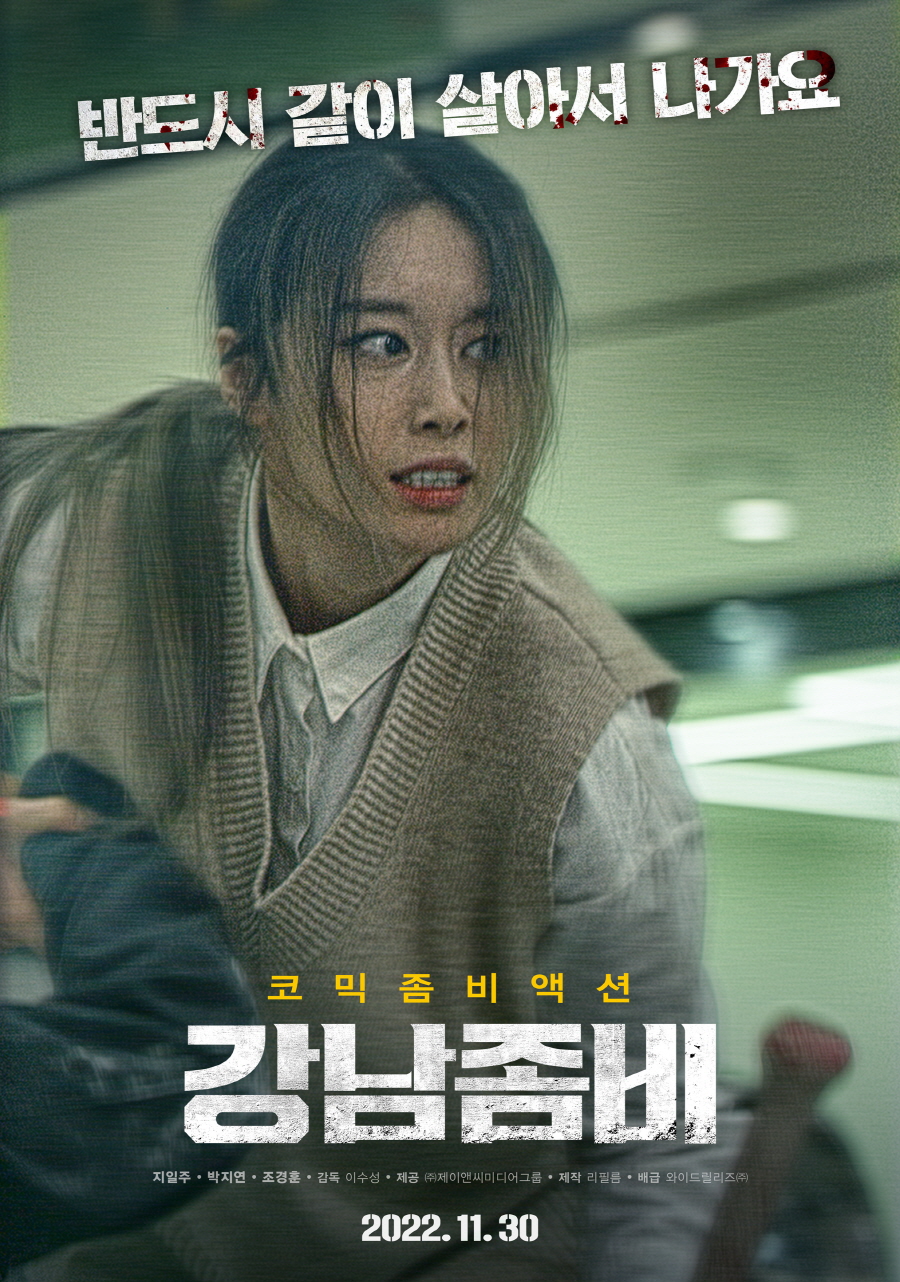 In the meantime, check out Ji Il Joo in “My Bossy Girlfriend”:

Stray Kids Becomes Only Artist In The World To Debut 2 Different Albums At No. 1 On Billboard 200 This Year

Stray Kids Becomes Only Artist In The World To Debut 2 Different Albums At No. 1 On Billboard 200 This Year