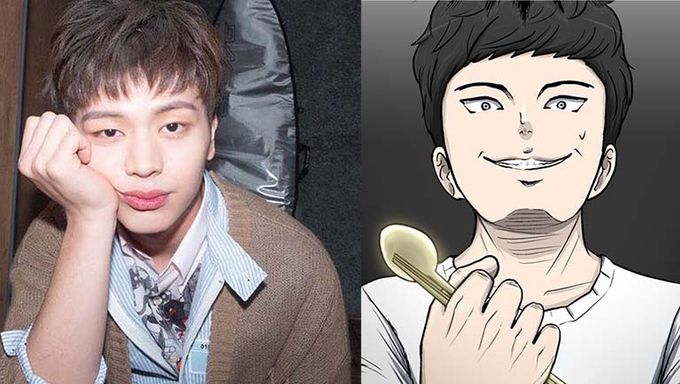 “The Golden Spoon” is a story about the life and adventure of a man born into a low-income family and his chance to change his fate when he switches lives with his wealthy best friend thanks to a magic golden spoon.

This drama is adapted from a webtoon “Golden Spoon” (금수저 in Korean) written by HD3. This is just one of the many drama adaptions coming out this year. Check out the list of confirmed dramas based on a webtoon being released in 2022 here.

BTOB’s SungJae has had major roles in the dramas “Mystic Pop-Up Bar”, “Dae Jang Geum Is Watching”, and “Goblin”.

Lee JongWon has appeared in the dramas “Hospital Playlist 2”, “In Your Dream“, “The Spies Who Loved Me”, “The School Nurse Files”, and “Twenty Twenty.”

Finally, YeonWoo has appeared in the dramas “Dali And Cocky Prince”, “Cheat On Me, If You Can”, “Live On”, and “Alice.” 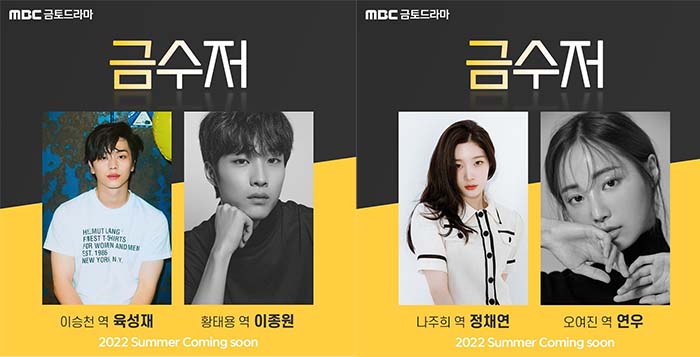 “The Golden Spoon” follows Lee SeungCheon, who was raised in a low-income home, and the decisions he makes when he gets the opportunity to trade lives with his wealthy friend thanks to a magical golden spoon. 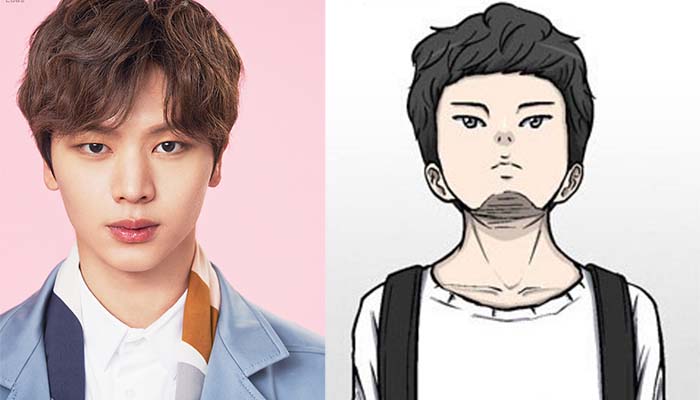 Lee SeungCheon is a student who dreams of turning his life around. He gets the opportunity to do so with the help of a golden spoon. 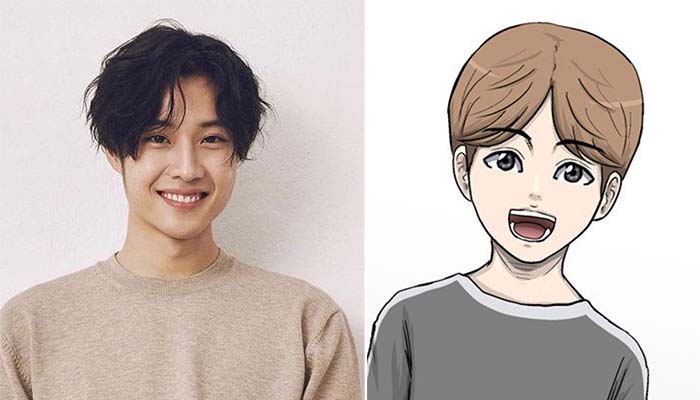 As the successor of the Doshin group, TaeYoung was born with a golden spoon. His life takes an unpredictable turn when he enters the life of Lee SeungCheon, someone who was not raised in a wealthy household. 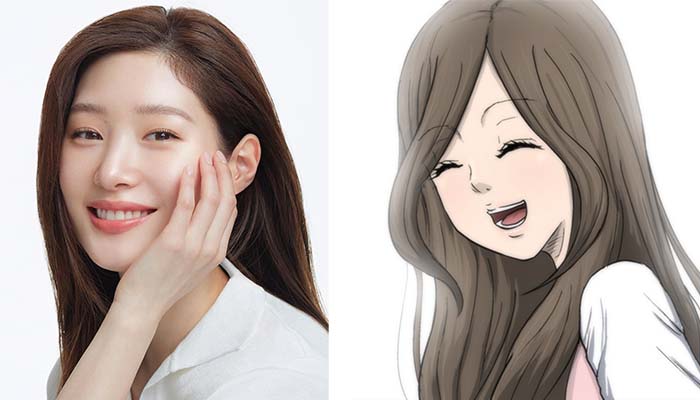 Na JooHee is the daughter of a chaebol family. She has a sense of justice and honest charm. 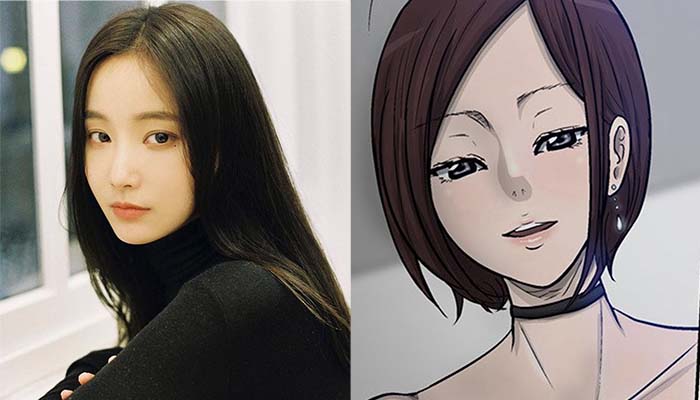 YeoJin grew up in a wealthy household. She has a bold personality and a pretty disposition.

“Golden Spoon”, 금수저 in Korean, is a webtoon written by HD3.

“Would you trade your poor but loving family for a life of riches? When SeungCheon gets his hands on a magical spoon that allows him to switch lives with his rich best friend, he thinks it’s a no-brainer. But life-altering decisions are always accompanied by a sense of doubt, and with only three chances to change his mind, Seungcheon has to decide which of his two possible futures is worth keeping.” – webtoon.com

You can read the webtoon in Korean here, and in English here. 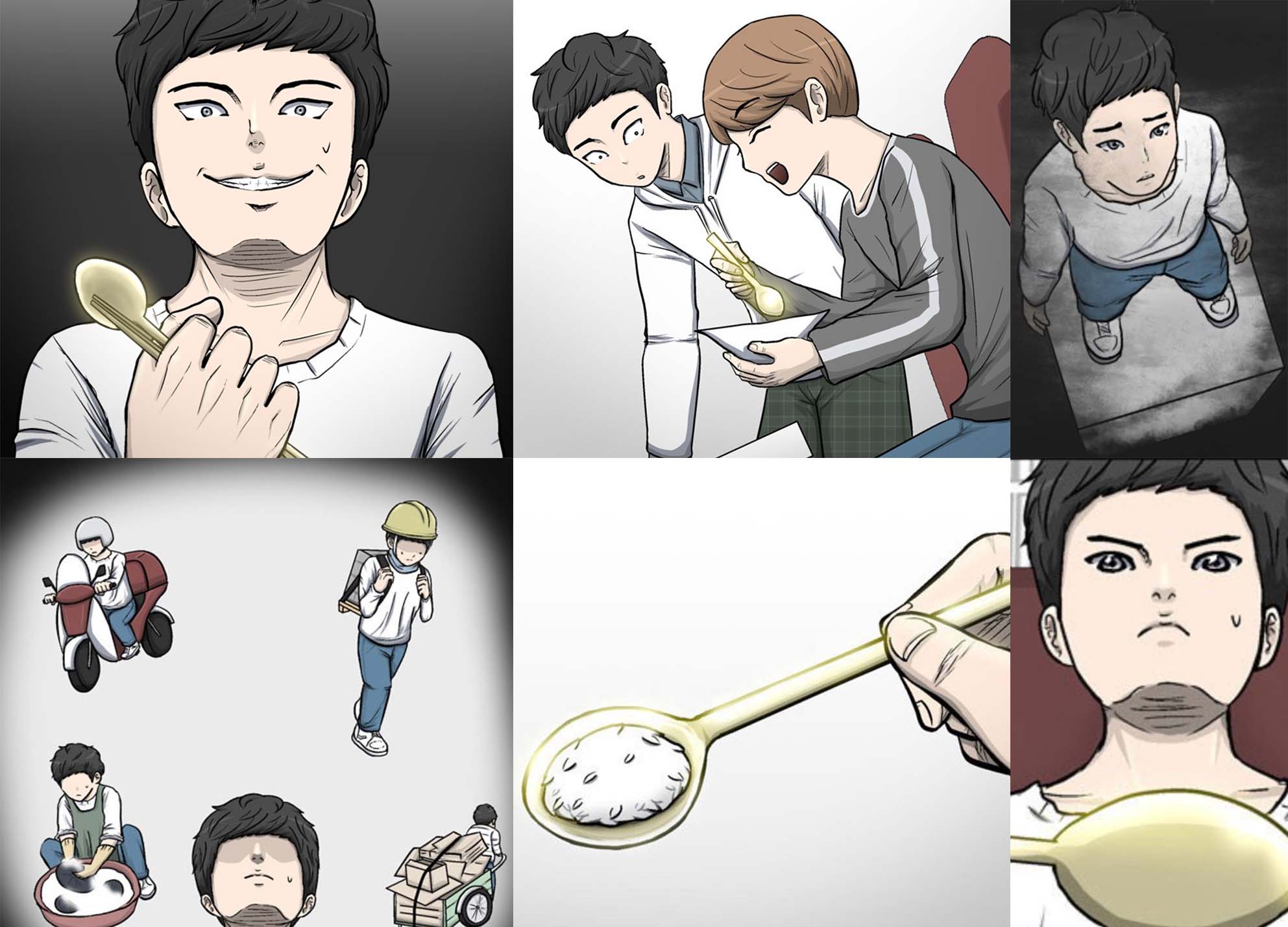