Hollywood movies have given us some very memorable moments. The shower scene from Psycho, the horse’s head in The Godfather, and the famous “What’s in the box?” scene from Se7en are just a few examples.

If you are a sports bettor who happened to see the movie Casino, then you were probably more than a little inspired by Robert DeNiro’s Ace Rothstein character. Ace was the guy that most sports bettors want to be. He was sharp, calculating, and he knew exactly when to pick his spots. He was a winner although he apparently didn’t get much enjoyment out of placing winning bets. It was, as they say, strictly business.

Sports Betting in the Centre of Movie Plots

Sports betting, according to Irish Match.Center, is becoming more and more popular. It has played a key role in many great movies. In some cases, entire movie plots revolve around it. For instance, one of the main plotlines of Back to the Future revolved around the Grays Sports Almanac that Biff Tannen used to amass his fortune. Even the dullest of dullards can consistently win at sports betting if they know the outcomes beforehand. Of course, it also helps if you have access to the bookmaker with the best odds.

In 1992’s Bad Lieutenant, sports betting is a key factor in Harvey Keitel’s demise. He displayed almost every trait that an out-of-control degenerate bettor could possibly possess. Those who have seen it will certainly recall an utterly defeated and drug-crazed Keitel firing bullets into his car radio in response to Darryl Strawberry and the Dodgers losing the National League Championship. He was no Ace Rothstein, but he was entertaining nonetheless. 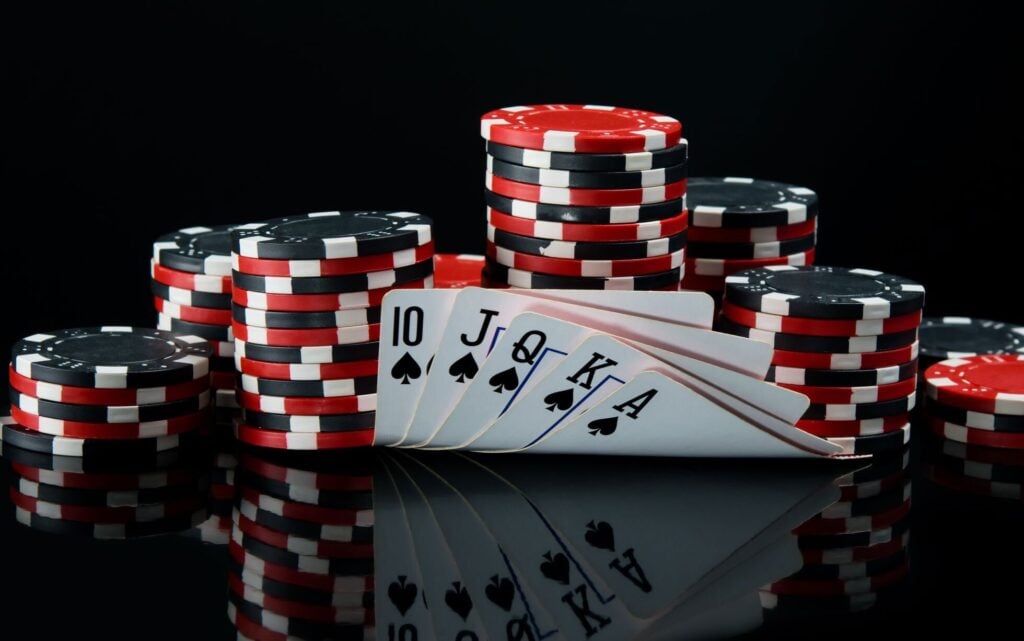 Perhaps one of the saddest and most graphic portrayals of a problem gambler was the late Philip Seymour Hoffman’s role of Dan Mahowny in 2003’s Owning Mahowny. In this movie, Mahowny is a gambling addict that has access to some large accounts at the bank he works at. He embezzles millions of dollars to fund many very expensive weekends in Vegas and Atlantic City. He occasionally wins millions of dollars only to lose all back and then some. In one scene, he calls his bookie and randomly bets tens of thousands of dollars on all the American League home teams to win and all National League away teams to win. As you can imagine, such a haphazard strategy isn’t conducive to success in sports betting. The crazy thing about Owning Mahowny is that it is based on a true story. It would have been fun being his bookie! 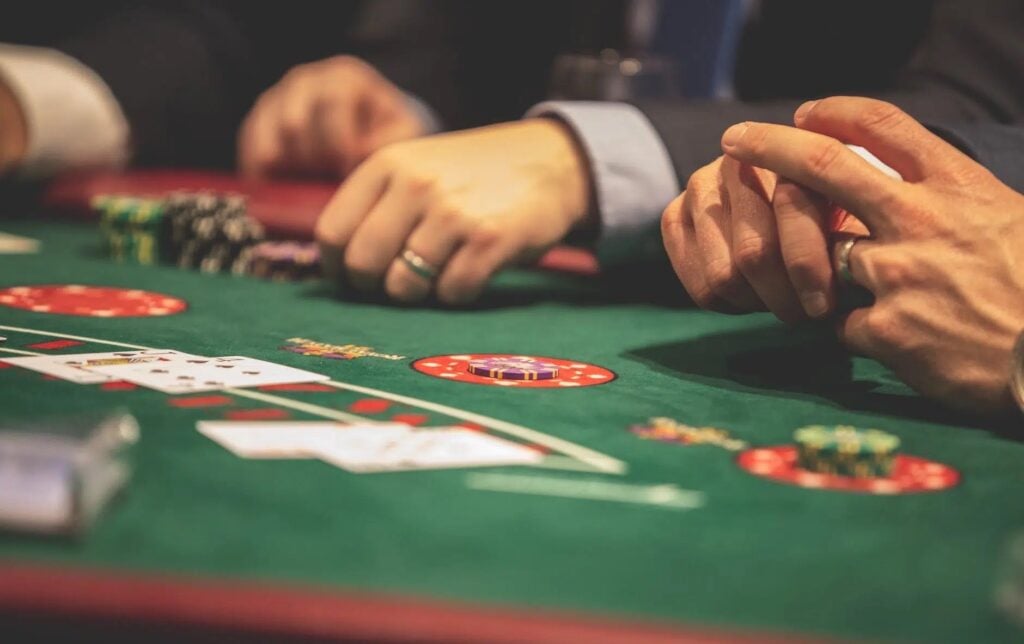 One of the most famous sports gambling scandals was brought to the big screen in 1988. Eight Men Out tells the story of the 1919 Chicago White Sox. Motivated by money and taking revenge on stingy team owner Charles Comiskey, several players accepted bribes from crooked bookmakers in exchange for deliberately losing the World Series. While the bookies made obscene profits from the scam, most of the players involved didn’t even get paid. They got banned from baseball instead. Again, this movie is based on a true story. It shows just how much influence the gambling world can have on the highest levels of professional sports. There have been similar sports scandals like the Boston College point-shaving scandal and the Tim Donaghy affair, but none left a mark like the Black Sox did.

Of course, things worked out differently for boxer Butch Coolidge in 1994’s Pulp Fiction. Shady bookmakers pay off Bruce Willis’ character to take a dive in an upcoming boxing match. Butch has other ideas, though. Instead of taking the dive, he places as many bets on himself as possible and proceeds to beat his opponent to death in the ring. He got to drive off into the sunset with more than enough money in the bank. This is similar to the double-cross that Mickey O’Neil pulled on mobbed-up bookies in the movie Snatch. In this case, it was the fixers who got fixed after Mickey defied orders to lose. 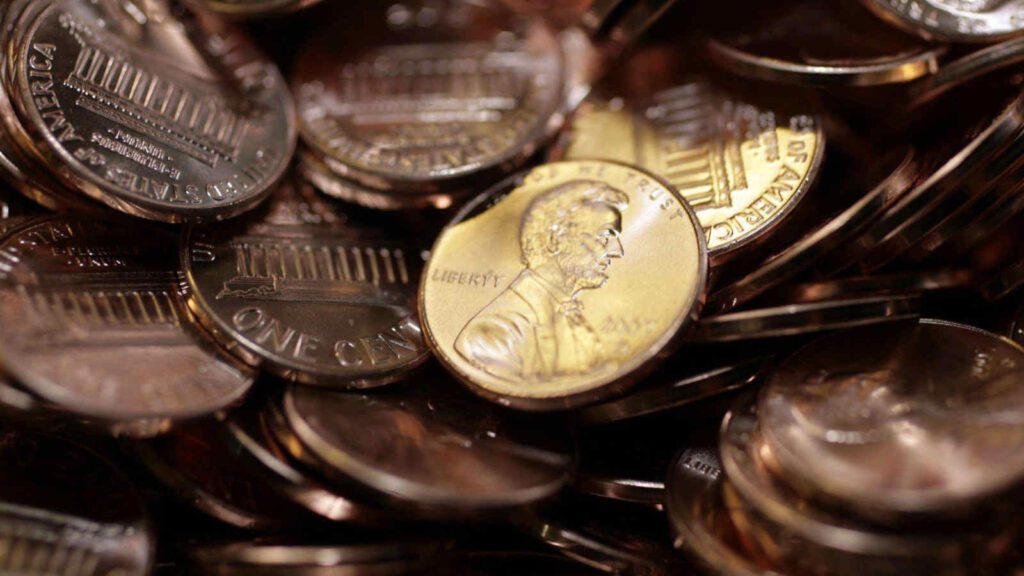 One of the more recent films to explore the world of sports gambling was Uncut Gems which was released in 2019. While Adam Sandler isn’t everybody’s cup of tea, he does an outstanding job of playing the role of Howard Ratner. On the surface, Ratner is a jeweler who owns a store in New York. However, he is also quite the degenerate sports bettor who blows huge amounts of money on long-shot parlays which isn’t the most effective way to make money. This is especially true if a rare winning bet isn’t actually placed as was the case for Ratner.

The Sting, The Cincinnati Kid, and even National Lampoon’s Vegas Vacation are a few other notable movies that feature big bets and offer big thrills. With sports betting becoming more and more popular these days, it’s just a matter of time before Tinseltown releases yet another film that incorporates memorable sports betting moments into the story. Let’s hope that it comes sooner than later.

Why are Brazil favourites to win the 2022 Qatar World Cup?

Why are Brazil favourites to win the 2022 Qatar World Cup?