The K-drama slump can feel very real sometimes. It’s that period in your life where no matter which K-drama you watch, nothing seems to ignite that inner excitement. Usually during times like these, an avid K-drama watcher will revert back to some oldies, igniting those butterflies and feelings. Here are five K-dramas that are pretty fail proof! 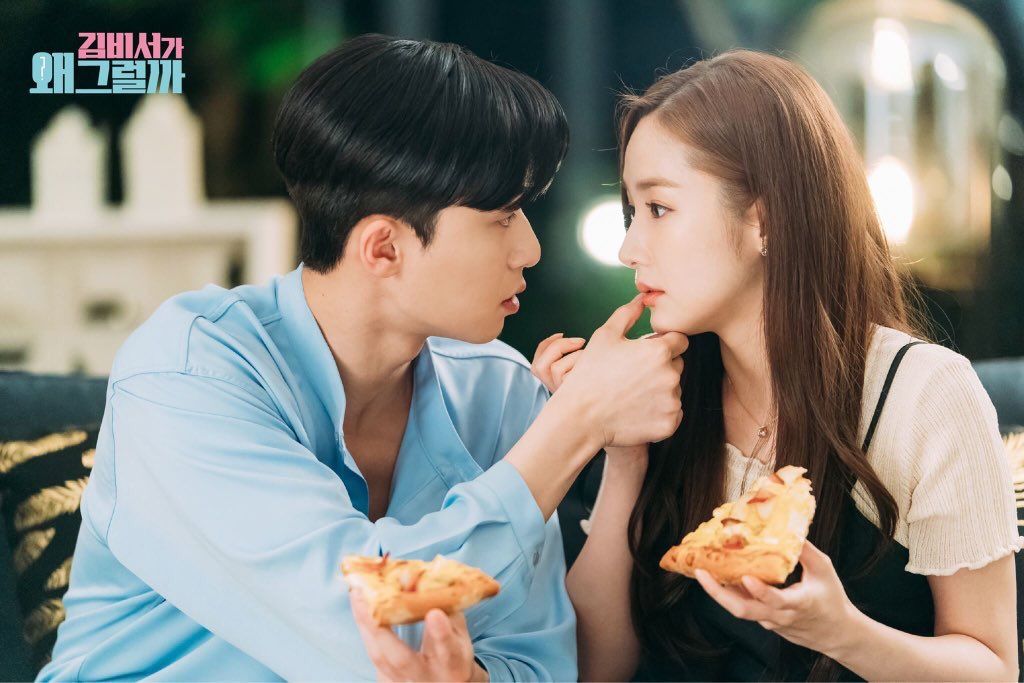 In “What’s Wrong With Secretary Kim,” Kim Mi So (Park Min Young) decides that it’s time for her to quit her job of being a secretary to Lee Young Joon (Park Seo Joon) in hopes of pursuing her dreams of finding a husband and starting a family. After being pretty dependent on her for a while, Young Joon can’t accept that she will be leaving and ends up proposing that they get married.

It’s really hard to look past “What’s Wrong With Secretary Kim” when it comes to feel-good K-drama rom-coms that hit you in all the right feels. Not only has the series got two of the biggest celebrities in Korean entertainment, but they also had some intense chemistry, which made the watch a million times more enjoyable. No matter how many times you watch it, it’s bound to draw you into their fairytale love story, kicking you right out of the K-drama slump. 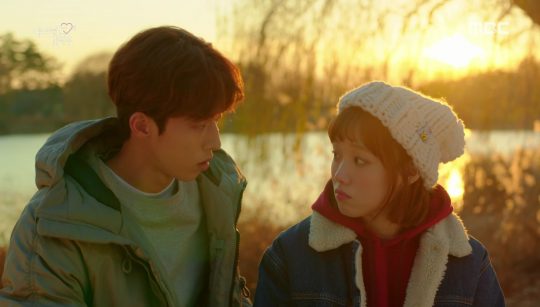 With dreams of becoming a college weightlifting champion, Bok Joo (Lee Sung Kyung) isn’t afraid of doing whatever it takes to achieve those goals. A strong girl with strong determination, Bok Joo isn’t easily distracted, but when she meets Jung Joon Hyung, played by Nam Joo Hyuk, life gets a little more complicated.

This series has defied all odds in becoming one of the best K-drama rom-coms of all time. With Lee Sung Kyung and Nam Joo Hyuk’s very evident chemistry in the series as well as seeing this innocent friends to lovers story blossom, this drama is perfection. “Weightlifting Fairy Kim Bok Joo” is a series that can re-spark anyone’s K-drama slump.

Check out the drama here: 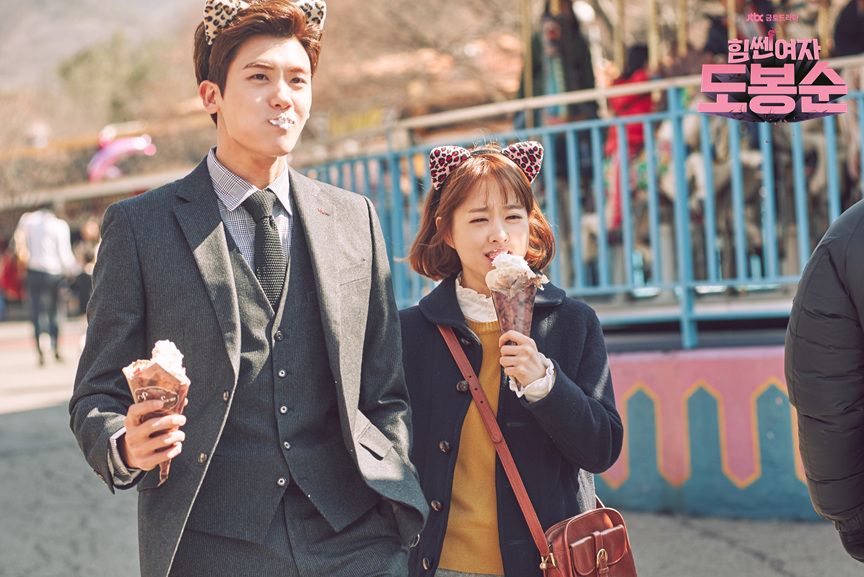 “Strong Woman Do Bong Soon” stars Park Bo Young as an aspiring game maker who was born with super strength. She meets Ahn Min Hyuk (Park Hyung Sik), the CEO of a game company, who happens to be in need of a bodyguard. He ends up hiring Do Bong Soon with the added bonus of letting her develop a game while she works for him.

This is the Park-Park couple that no one can ever get enough of. The pairing of these two was literally a match made in heaven. Their adorable chemistry and all the crime-fighting action, courtesy of Park Bo Young, continues to keep viewers on their toes. It’s got all elements of being funny, romantic, thrilling, and sweet. 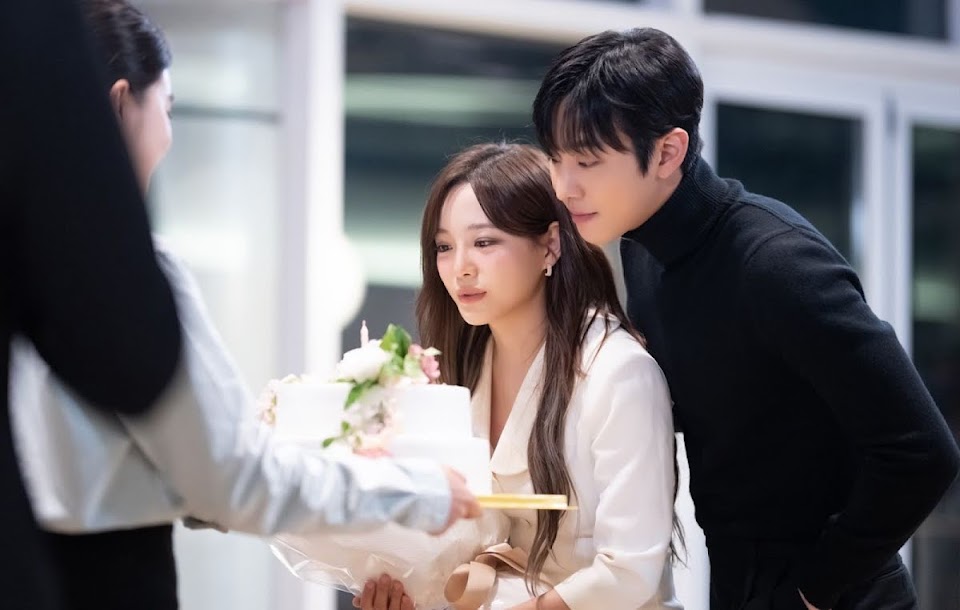 Ahn Hyo Seop plays chaebol Kang Tae Moo, who falls in love with Shin Ha Ri (Kim Sejeong), a woman he meets on a blind date. What he doesn’t know about Ha Ri is that she is stepping in for her best friend who doesn’t want to go on the blind date in the first place. After discovering that he was tricked, he offers Ha Ri the opportunity to be his fake girlfriend for the time being.

This one is a newer one on the list, but it’s one that many were caught off guard after watching. No one could have anticipated the emotional impact that Ahn Hyo Seop and Kim Sejeong had on viewers. There were many scenes that warmed hearts and brought smiles to people’s faces. If you’re in a K-drama slump, this one is sure to ignite a spark in your heart! 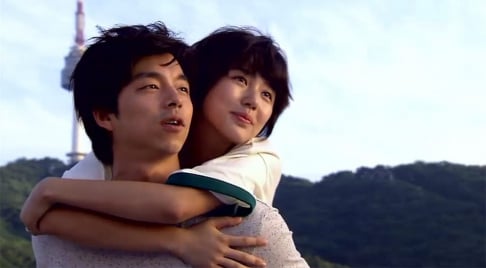 “Coffee Prince” is about a tomboy named Go Eun Chan (Yoon Eun Hye), who gets a part-time job at a coffee shop owned by Choi Han Kyul (Gong Yoo). The two leads end up in a complicated relationship where Han Kyul falls in love with Eun Chan while thinking she’s a boy, and Eun Chan doesn’t muster up the courage to reveal her real gender to Han Kyul. It’s a whirlwind of a romance.

“Coffee Prince” is a classic for a reason. There is something about the series that keeps viewers emotionally invested and wanting more. No matter how many times you watch it, the series will win your heart, taking you back to the times when there were so many classic K-dramas. The reception for this series continues to be so huge that they even did a reunion recently with several of the original cast. The love for this one is endless!

Hey Soompiers, what are some K-dramas that you revisit when going through a K-drama slump? Let me know in the comments below!