“The King Of Pigs” is a thriller drama about two friends who receive a message from a friend who they knew 20 years ago and the serial murder cases that follow.

This drama is based on the feature-length animated film “The King Of Pigs” or 돼지의 왕 in Korean directed by Yeon SangHo (연상호).

The leads in the drama are Kim DongWook, Kim SungKyu, and Chae JungAn.

Kim DongWook has acted in the dramas “You Are My Spring”, “Find Me In Your Memory”, “Special Labor Inspector Jo”, “The Guest”, and “Radiant Office.”

Kim SungKyu has appeared in the dramas “One Ordinary Day”, “A Piece Of Your Mind”, “Kingdom” and “Kingdom 2.”

Actress Chae JungAn has had major roles in the dramas “Monthly Magazine Home”, “Legal High”, “Suites”, and “Man To Man.”

The drama confronts the pervasiveness of school violence and bullying in modern society.

“The King Of Pigs” is a tracking thriller that tells the story of those who bring out “memories of violence” from a message from a friend left at the scene of a serial murder case 20 years ago. 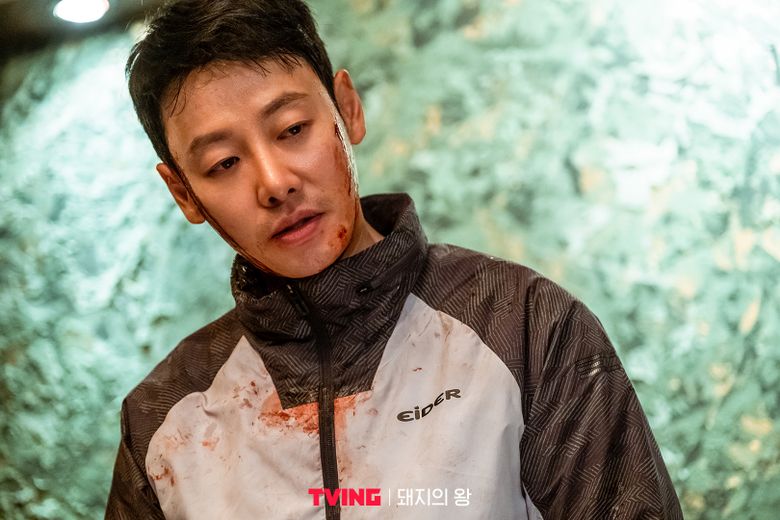 Hwang KyungMin lives with the trauma of his past. He undergoes a sudden change of heart after this past trauma suddenly triggers him. 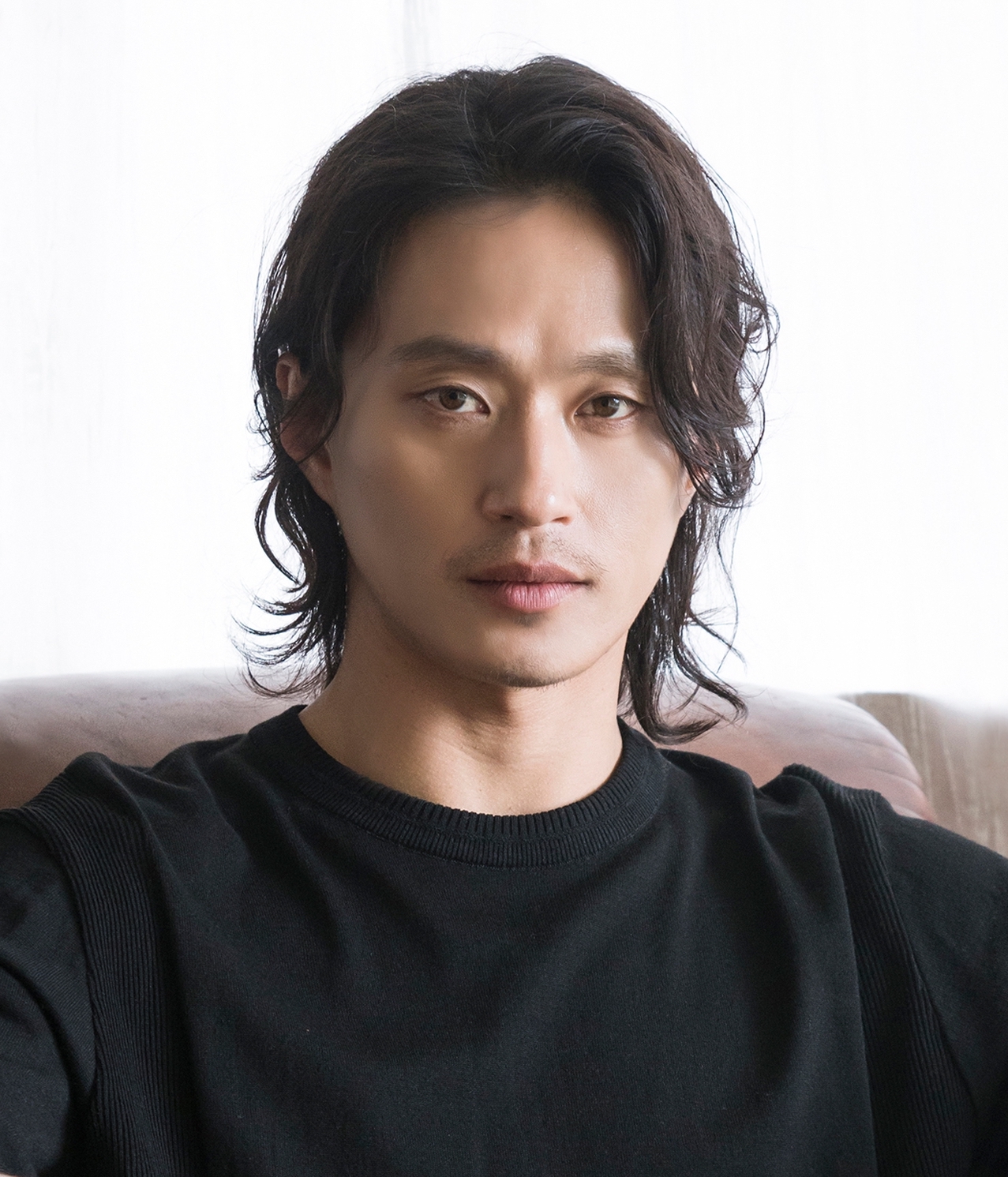 JongSeok is a detective who is chasing the case of the mysterious murders. 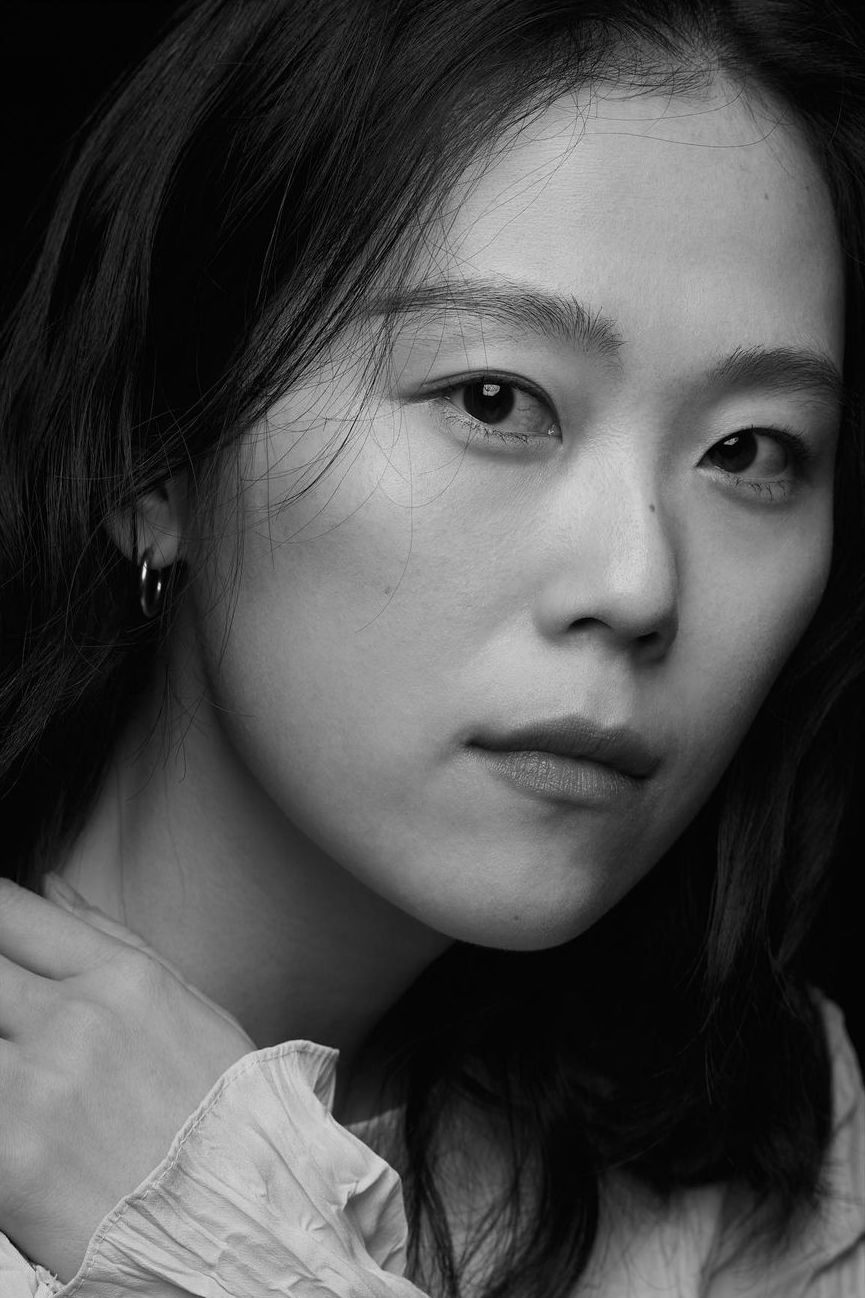 Kang JinAh is working alongside JongSeok to put a stop to these mysterious murders taking place. 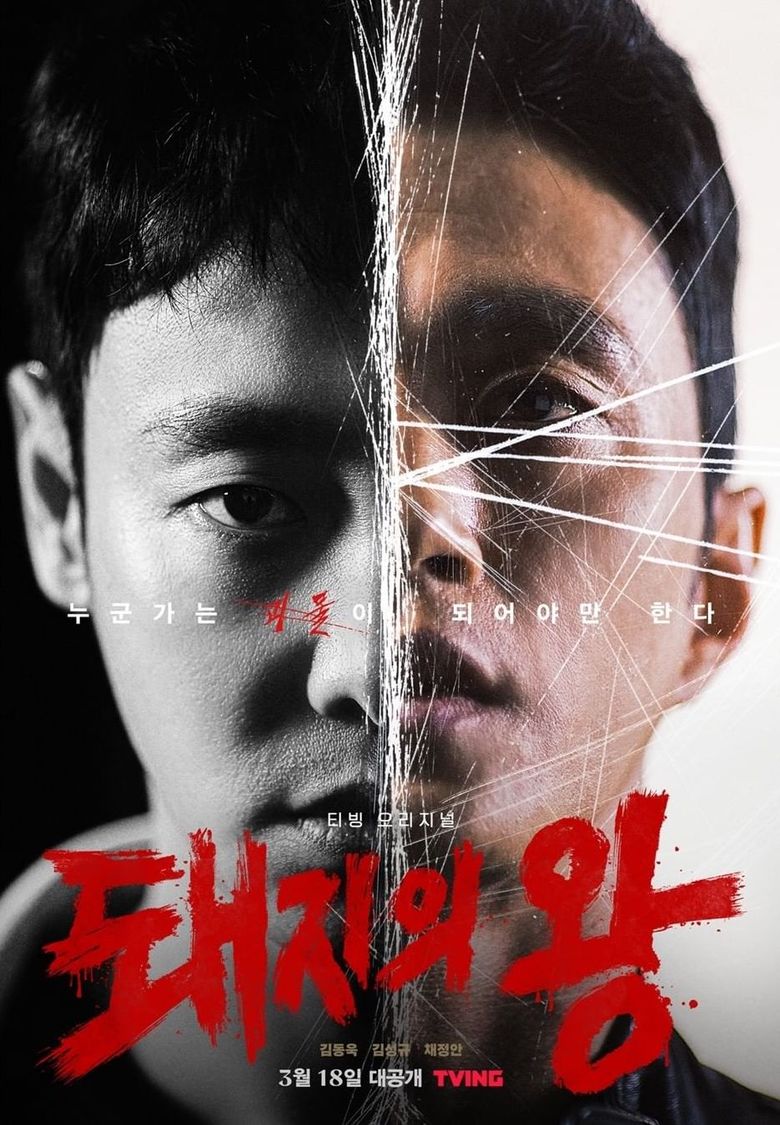 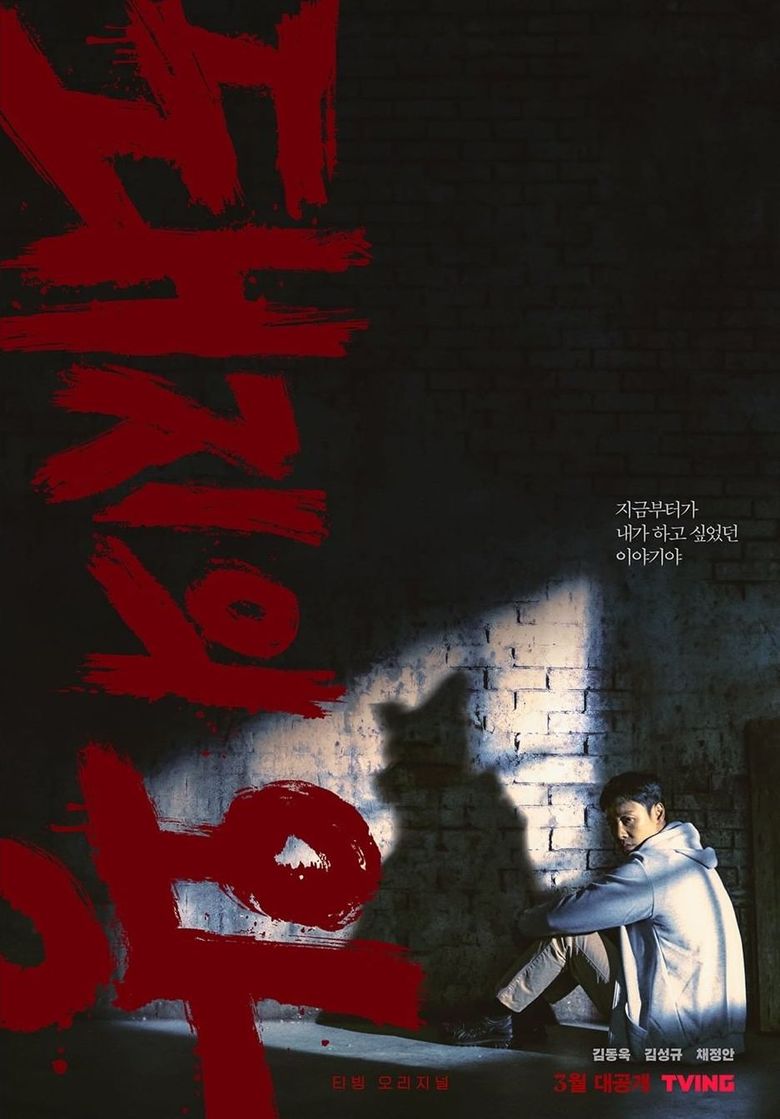 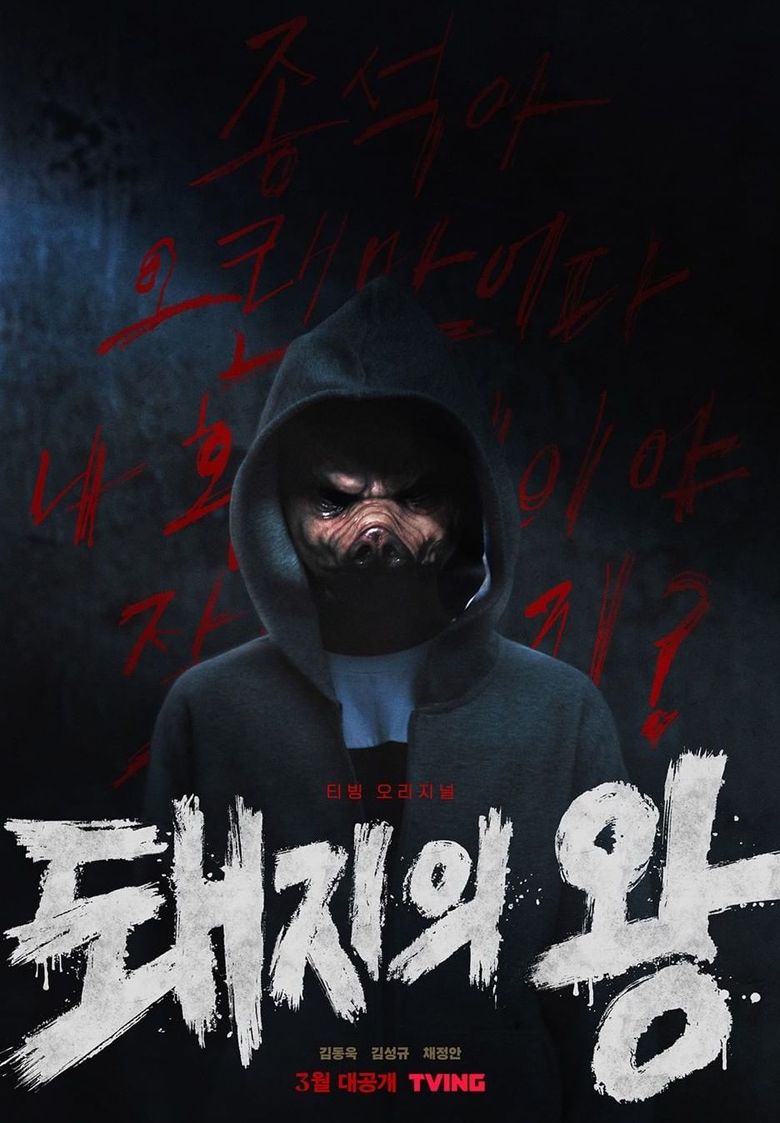 “The King Of Pigs” or “돼지의 왕” is originally a 2011 feature-length animated film directed by Yeon SangHo (연상호). You can watch the trailer for the film here.

Have a glimpse at the animated version of the film below. 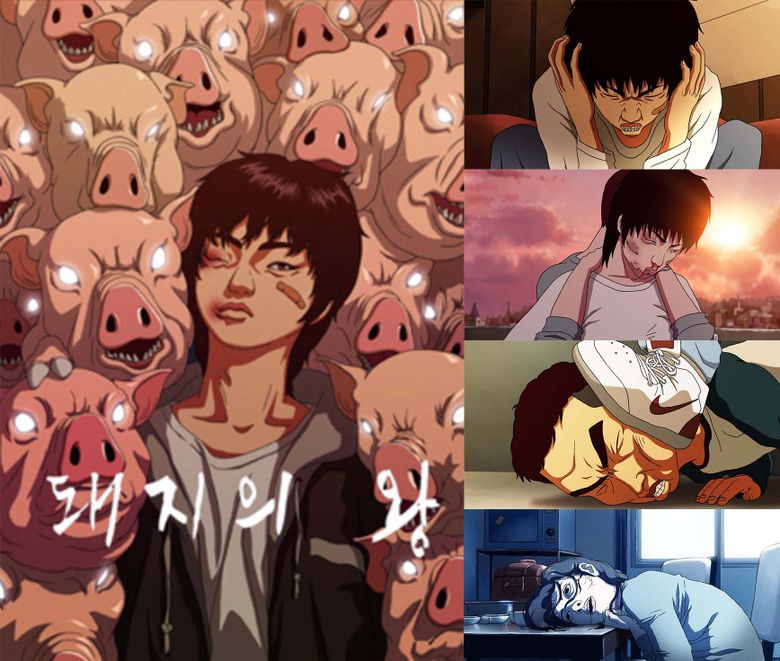 “The King Of Pigs” animation