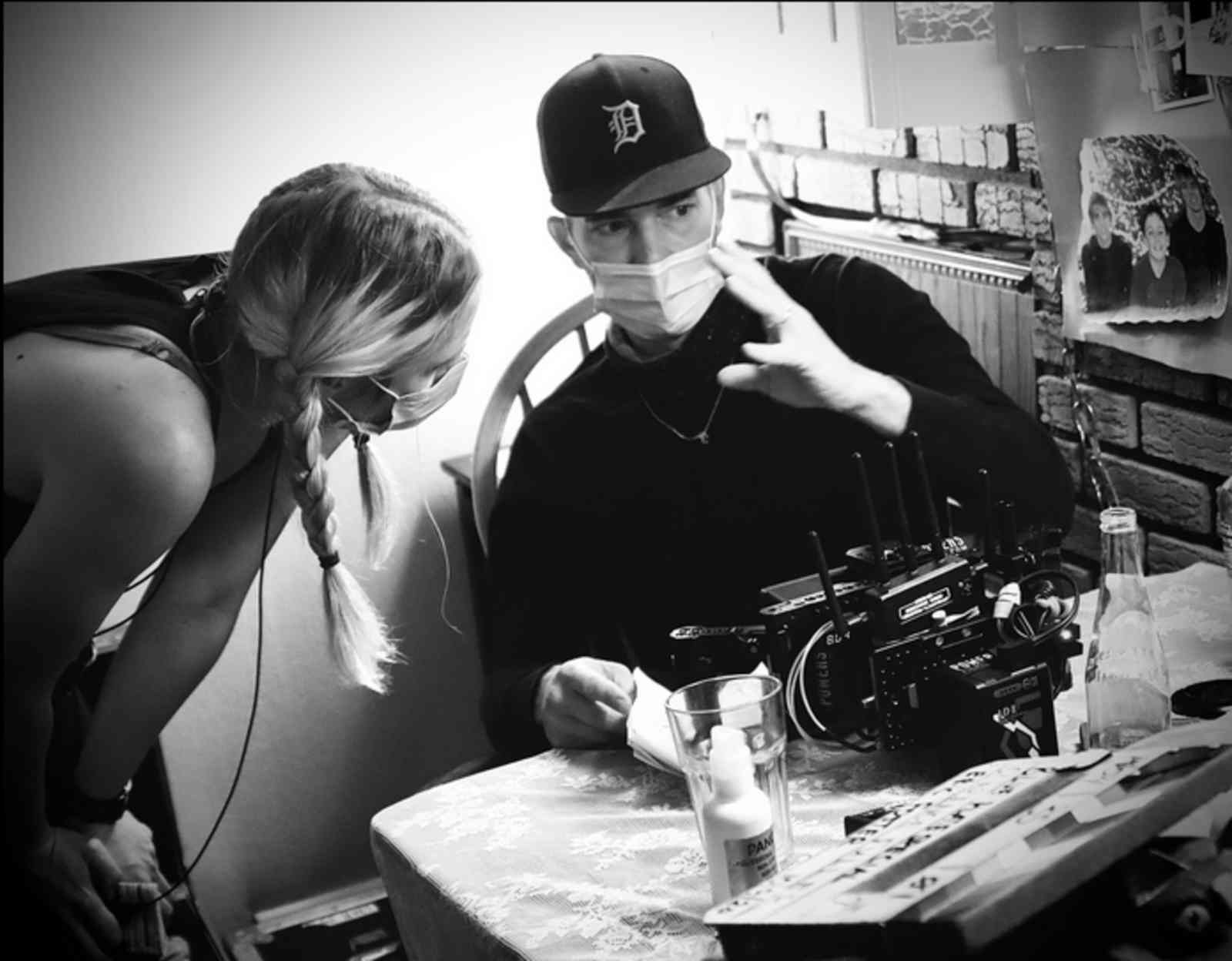 In this Clarence Fuller-directed masterpiece, Frankie, a young man from north Philly, dreams of a better life. When he meets Jane, a deaf girl from a well-off family, he sees hope for love and life but only if he can escape the hardship of the streets and the influence of his sister.

Signs of Love takes place in the Port Richmond section of Philadelphia, a tough neighborhood where cultures mix but the law of the streets still rules. Frankie, a young man from north Philly who dreams of a better life, struggles to provide a normal existence for his teen nephew. Frankie just hopes they can escape the traps of petty crime and substance abuse his father has fallen into. When Frankie meets Jane, a deaf girl from a well-off nearby family, he suddenly sees hope for love, and a better life — but only if he can escape the predicament of the streets and the influence of his older sister.

As of October 2022, Signs of Love is currently available in select theaters across 26 cities throughout the USA. (Europe distribution will be finalized depending on the results of the Rome win.)

“We spent so much time perfecting this film and we knew Rome was a perfect home to showcase this movie. What an amazing achievement to receive at such an artistic and world renowned festival, featuring an incredible film slate. We are truly honored and humbled by the award received in Rome this past weekend. Our cast, writer and director truly are deserving. This was literally a labor of love” — Executive Producer Terek Ouertani 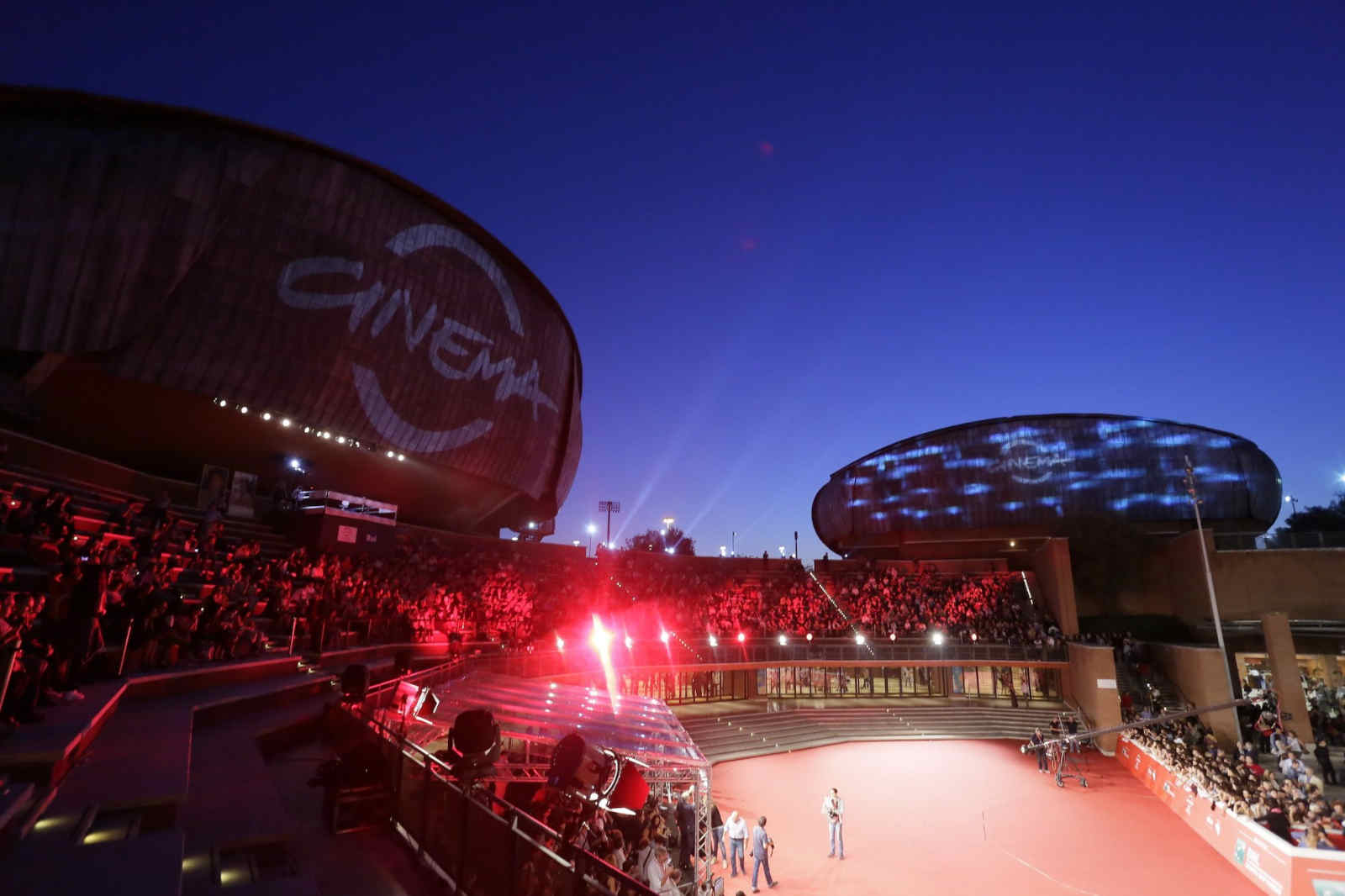 Quotes Regarding the film itself:

“Growing up poor is stunting and multilayered. It can limit mentalities and therefore, opportunities. On the cover, everyone around you has cool clothes, the best sneakers, or the newest video game console, and you’re getting picked on because you don’t. Behind closed doors, you’re largely unsupervised; your mom is working 12-hour days to stay off food stamps and to raise 5 kids on her own. There isn’t any time to give you special attention and you are never coddled. Your dad is not present and you are winging it trying to figure out how to navigate what life throws at you. As a teen, you start to make choices based on tangible things in life so you can feel as cool as your peers. As an adult, you realize it’s the intangible things that are important, but you are already trapped by the choices you made as a teen. Or so you think… Meet Frankie.”

“ This story is undeniably relatable to the everyday struggles that broken families deal with, survival, stress, loneliness, and pursuit of happiness.”

What’s Love Got To Do With It? [+] – Shekhar Kapur (United Kingdom)

Mallory Manecque – The Worst Ones [+] (France)

Lorenzo Richelmy –The Man on the Road [+] (Italy) 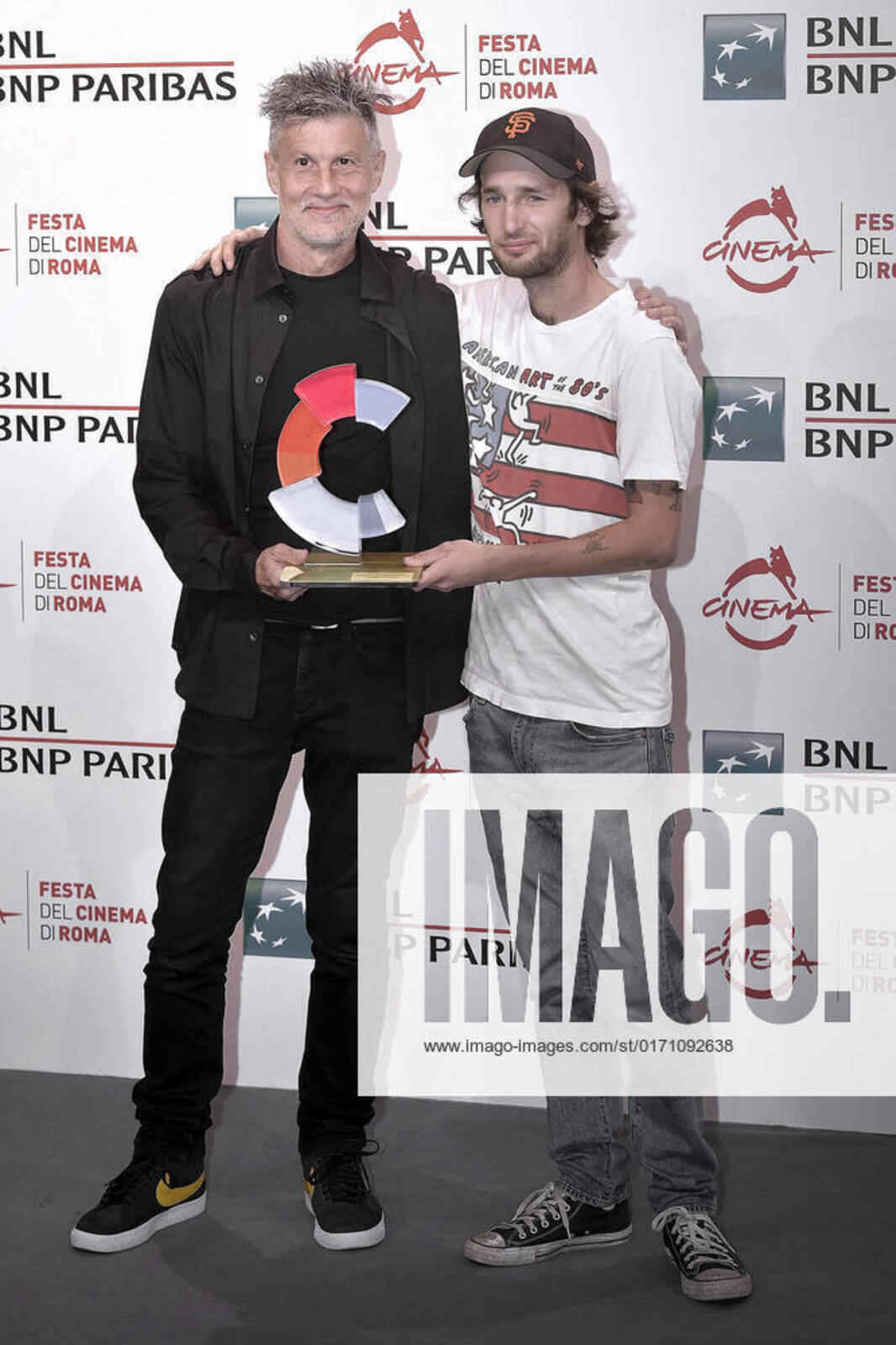