The Sleuth of Ming Dynasty

The upcoming 2020 drama “The Sleuth of Ming Dynasty” produced by Jackie Chan, set in Chenghua Emperor’s reign ( 15th century China). That surrounds Tang Fan (Guan Hong) And Sui Zhou ( Fu Meng Bo). One an official, the other a guard. They both set out to maintain the peace and solve crimes. 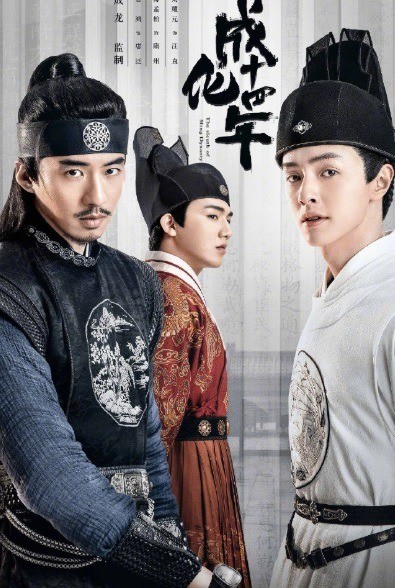