HBO Max has quickly become one of the industry’s most innovative and extensive streaming services. The streaming service packs quite a punch, what with all the beloved, long-running HBO originals, the brand-new HBO Max originals, and the fact that it will be the exclusive home of all Warner Bros. 2021 theatrical releases.

Even though HBO Max’s site is constantly updated with new shows, movies, and specials, many previous titles and collections have mysteriously vanished. While exploring HBO Max Canada with the help of VPN, we uncovered many previously unknown treasures, including CNN documentaries, non-HBO series other than Friends, vintage film collections, and more. 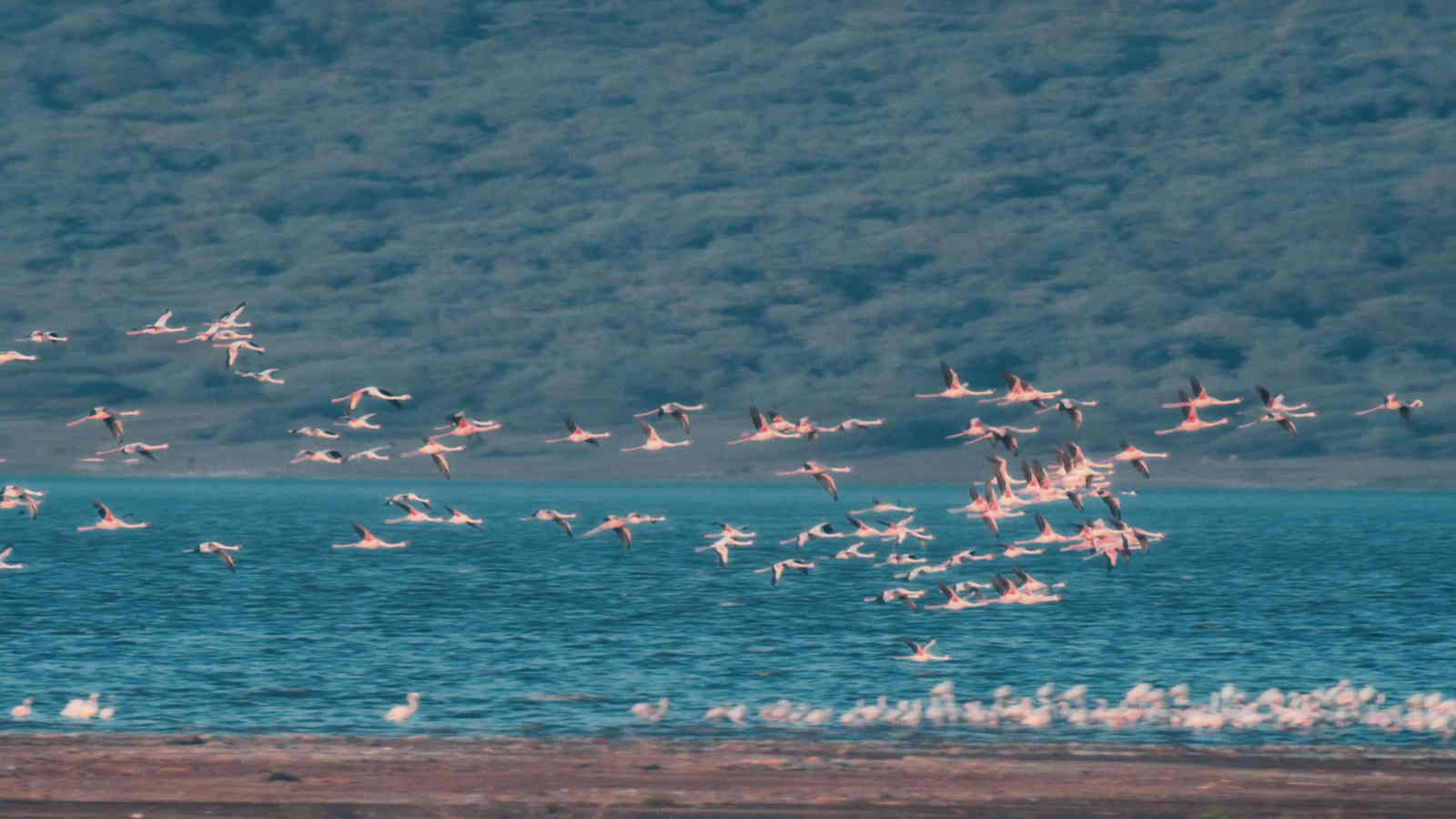 The Reassuring Stories and Renowned Narrators in A World of Calm Are Not to Be Ignored.

Cranky HBO Max customers searching for something to help them unwind and maybe even fall asleep should check out A World of Calm, a series of half-hour meditative and calming episodes made by Calm that cover themes like outer space, noodles, living among trees, and others, all narrated by Academy Award-winning actors like Mahershala Ali and Kate Winslet and other noteworthy performers like Idris Elba, Priyanka Chopra Jonas, Keanu Reeves, and

Each episode is expertly crafted in terms of visuals, rhythm, and narration to provide a unique and captivating viewing experience. It’s puzzling that HBO Max doesn’t highlight A World of Calm more prominently, but the show is a gem waiting to be discovered somewhere in the vast depths of the service’s archive.

Studio Ghibli’s Films Can Be Found On HBO MAX

A library of Studio Ghibli films was unveiled as part of HBO Max, and it quickly became one of the most exciting aspects of the service. True, this was great news for those who love the work of the legendary Japanese animation company. Still, the fact that films like My Neighbor Totoro, Spirited Away, and Kiki’s Delivery Service are now available on the streaming service is likely to go unnoticed by most of the population. HBO Max’s home page has widgets that take you to different collections, some of which feature Studio Ghibli films that have been forgotten and hidden from view.

Although it would be easy to complain that one of the most famous animation companies has buried some of its most important films, it’s more constructive to focus on the bright side and call attention to the studio’s most impressive and moving works. Studio Ghibli has produced almost twenty films (with a few exceptions), with more on the way, including Earwig and the Witch, a 3D animated picture directed by Gor? 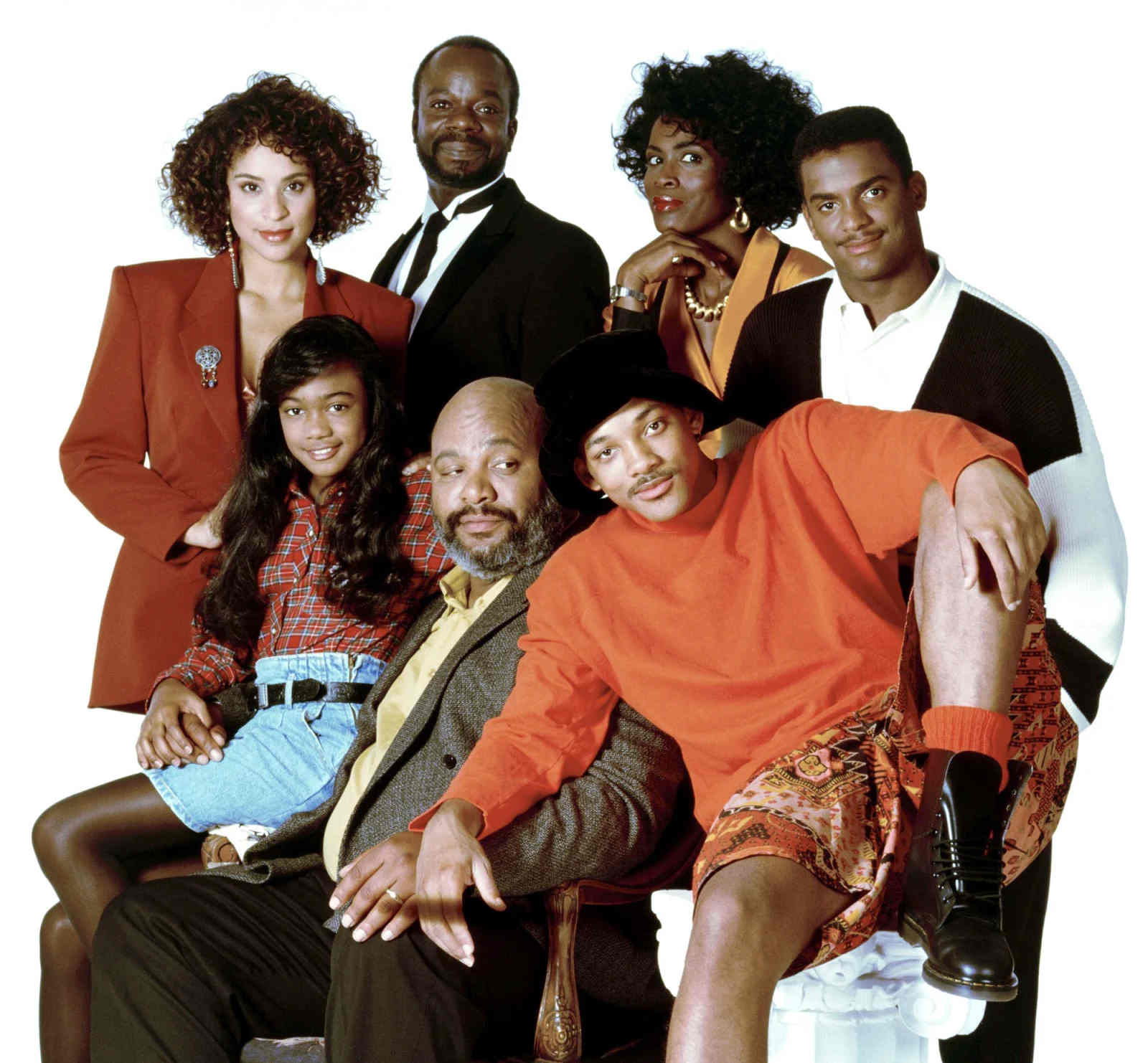 Streaming old HBO and non-HBO shows is one of HBO Max’s main appeals, but with so many people coming to the service on launch day to catch up on Friends, The Fresh Prince of Bel-Air, and The Big Bang Theory, other equally enjoyable comedies may have been overlooked. The Middle, Awkwafina’s Nora from Queens, and Nathan for You are just a few of the under-the-radar comedies available exclusively on HBO Max in addition to those renowned shows.

There are many excellent series to choose from in the drama and action categories. The excellent secret shows are more comprehensive than the comedy segment, however. You can catch up on the series before diving into Season 2 by watching fan favorites like Gossip Girl, Pretty Little Liars, and Doctor Who, but there are also hidden treasures like The Closer, Falling Skies, and Snowpiercer.

The Turner Classic Movie Collection Is Unquestionably Worthy of Praise.

Not nearly enough attention is paid to the films shown in the widget, but a Turner Classic Movie collection is also available on HBO Max. This section is like a history lesson on cinema’s most significant accomplishments, including Oscar winners, worldwide classics, and even cult masterpieces spanning every decade up to the early 2000s.

It was only possible to own ground-breaking masterpieces like 2001: A Space Odyssey, A Star is Born (various versions), Casablanca, and East of Eden by acquiring them from the Criterion Collection. This part is a must-see for any cinephile or history buff interested in seeing how Hollywood’s themes, scale, and finances have evolved through time. 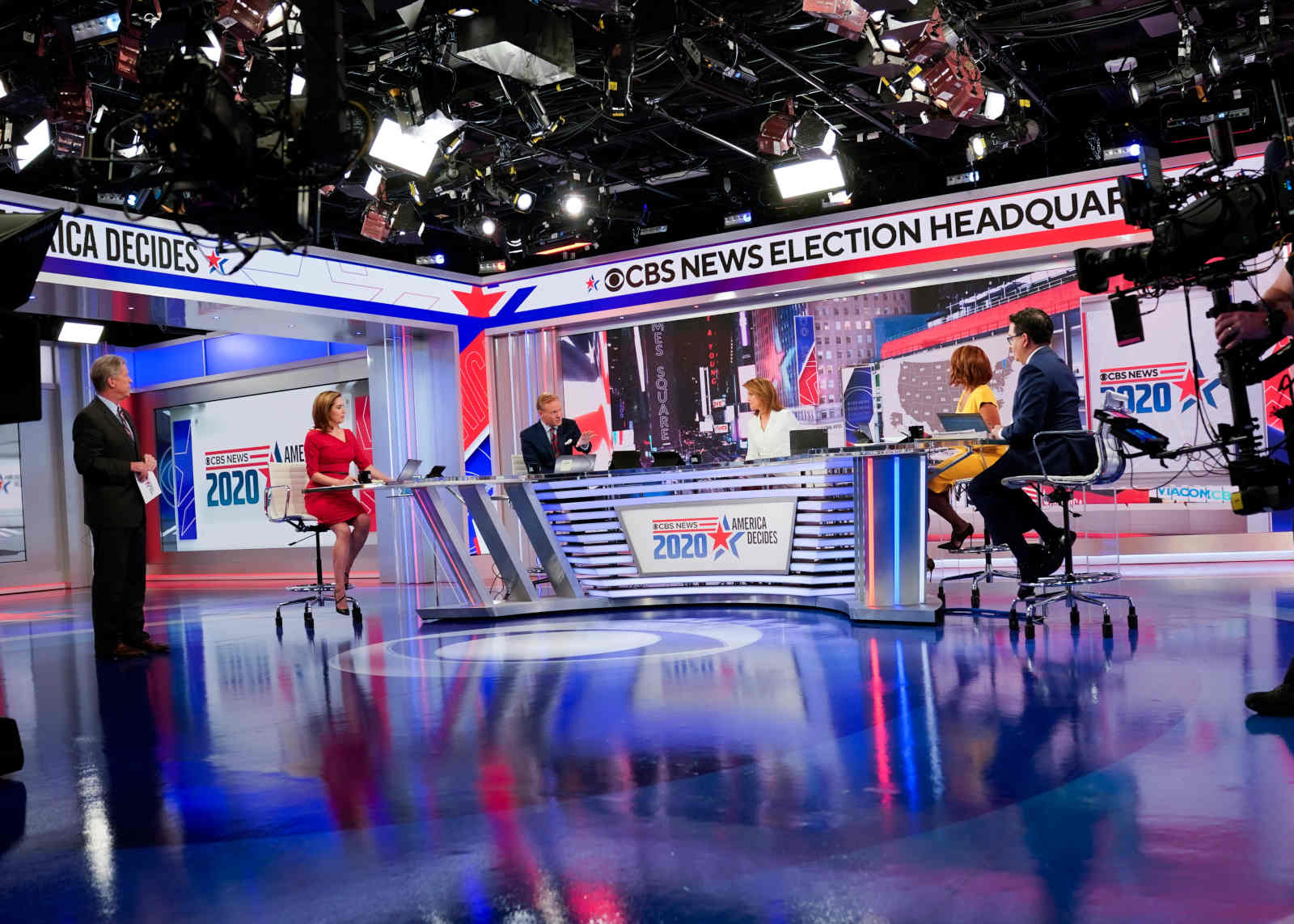 As a subsidiary of AT&T’s Warner Media, CNN’s massive back catalog of documentaries and docuseries was sure to make its way onto HBO Max at some time. Even if there are many must-sees within the CNN Films library of original films and series on HBO Max, you may be unaware of them or have forgotten about them since the service is so jam-packed with content that it’s easy to miss anything.

If you have not seen any of CNN’s documentaries or docuseries, that doesn’t mean they aren’t worthwhile. These shows and movies are some of the most educational and entertaining options available on the service. Some examples include shows about the most significant decades of the 20th century and beyond and the riveting Race for the White House series, which examines the most heated presidential elections.

If you currently pay for HBO, you don’t have to think twice about signing up for HBO Max; start streaming. As we said before, HBO Max does not provide as many TV episodes and movies as its rivals, but its extensive back library and new exclusives will not be accessible to watch anywhere else.

Natural Ways to Improve Testosterone in a Man

Natural Ways to Improve Testosterone in a Man