The latest Korean Netflix original to take over the world, “All Of Us Are Dead” has spread the craze of K-Zombies once again, reviving the fandom created by hits like “Kingdom”, “Train To Busan” and so on.

Based on the webtoon named “Now At Our School” (in Korean, “지금 우리 학교는”) by Joo DongKeun, the series tells the story of high school kids stuck on campus in the middle of a zombie virus outbreak. The show stars a wonderful cast of rising actors: Yoon ChanYoung, Park JiHu, Lomon, Cho YiHyun, Yoo InSoo, and Lee YooMi in the leading roles.

Recently, we held a poll and asked our readers to vote for the character that they liked the most on “All Of Us Are Dead”. We received a lot of votes, thanks to your interest, and the results are in! 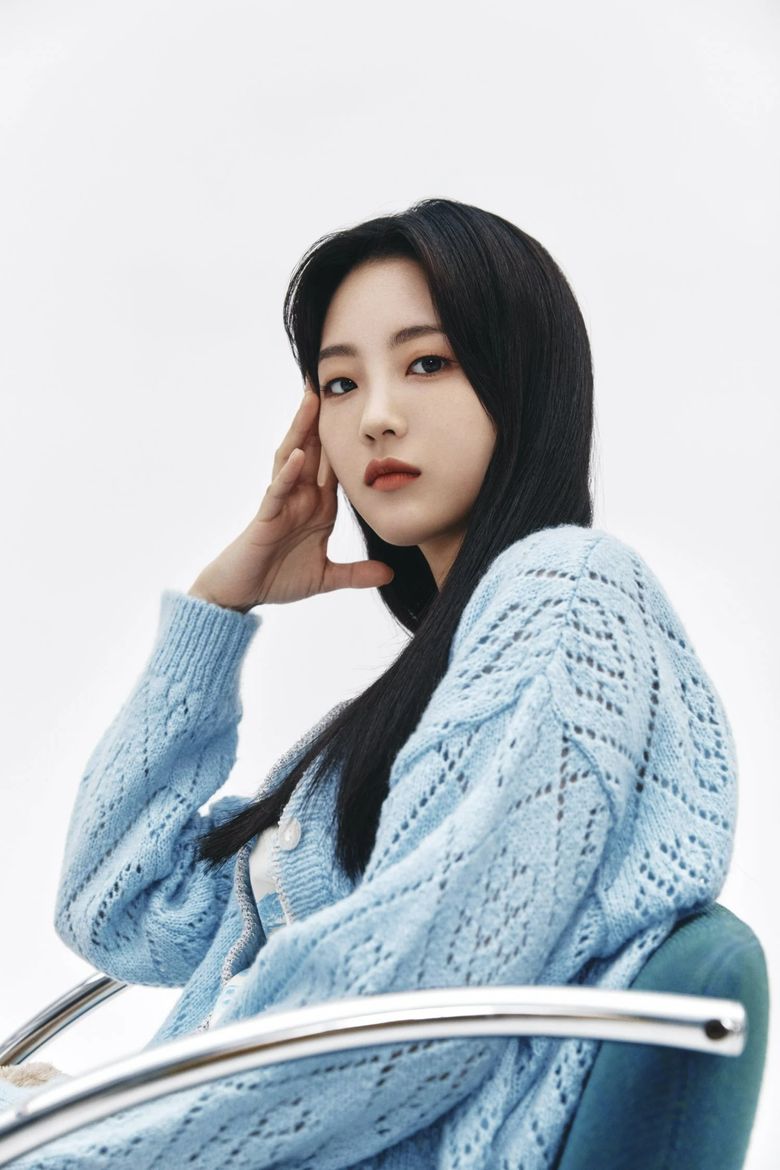 Choi NamRa is the top student at school and the class president. She is cool-headed at any given moment. She realizes the importance of true friendship during the ordeal and changes while fighting with her friends. NamRa received 2,842 votes in the poll, making her the most popular character on the show. 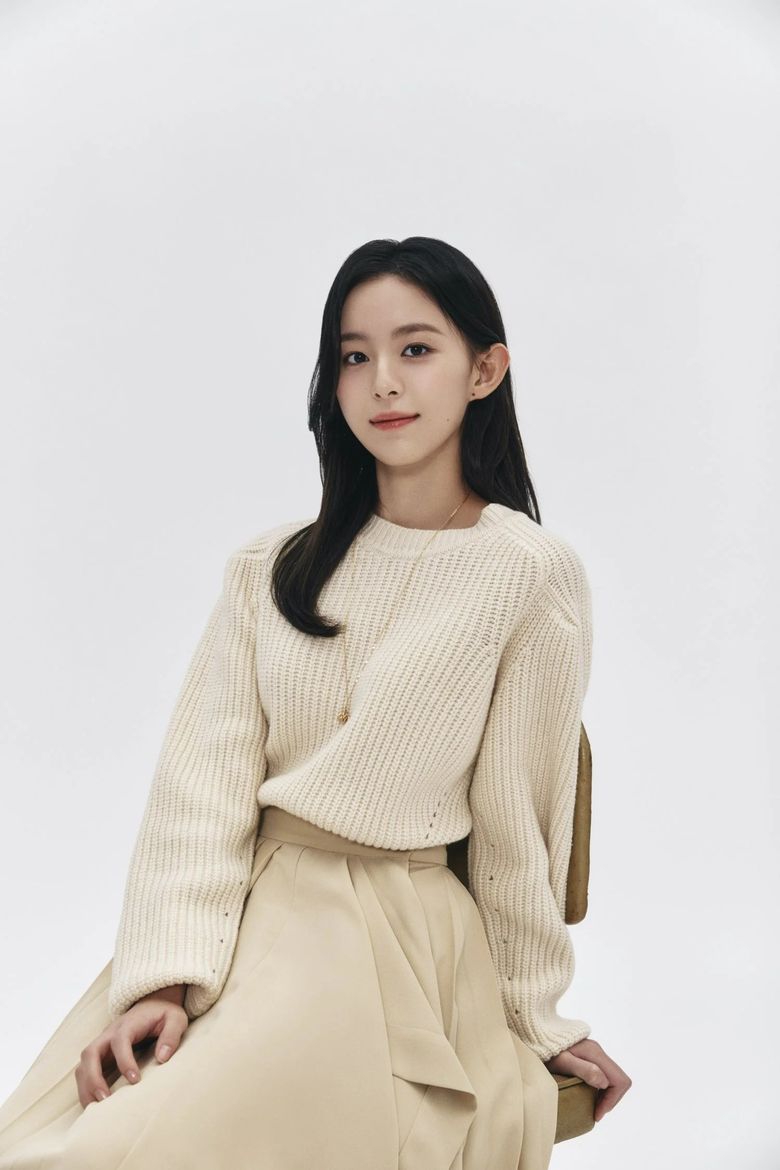 Nam OnJo is an easy-going and cheerful high school girl. She cares deeply for her friends and has a good head on her shoulders. Nam OnJo received 2,384 votes in the poll, making her the second most popular character on the show. 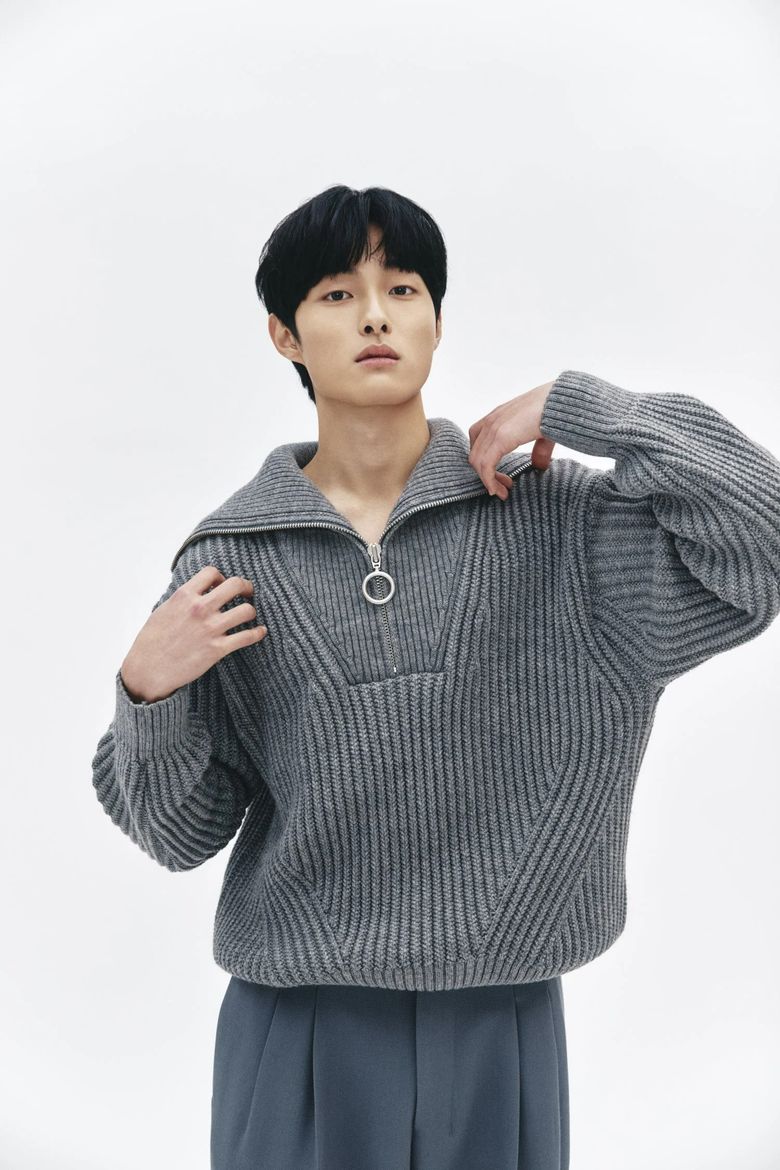 Lee CheongSan is one of the central protagonists of the series. He is the childhood friend of OnJo and has a crush on her. He calmly judges the situation and is always one step ahead of others. CheongSan received 1,004 votes in the poll, making him the third most popular character on the show.

Who is your favourite character on “All Of Us Are Dead”? Share your thoughts with Kpopmap in the comments section down bel0w!