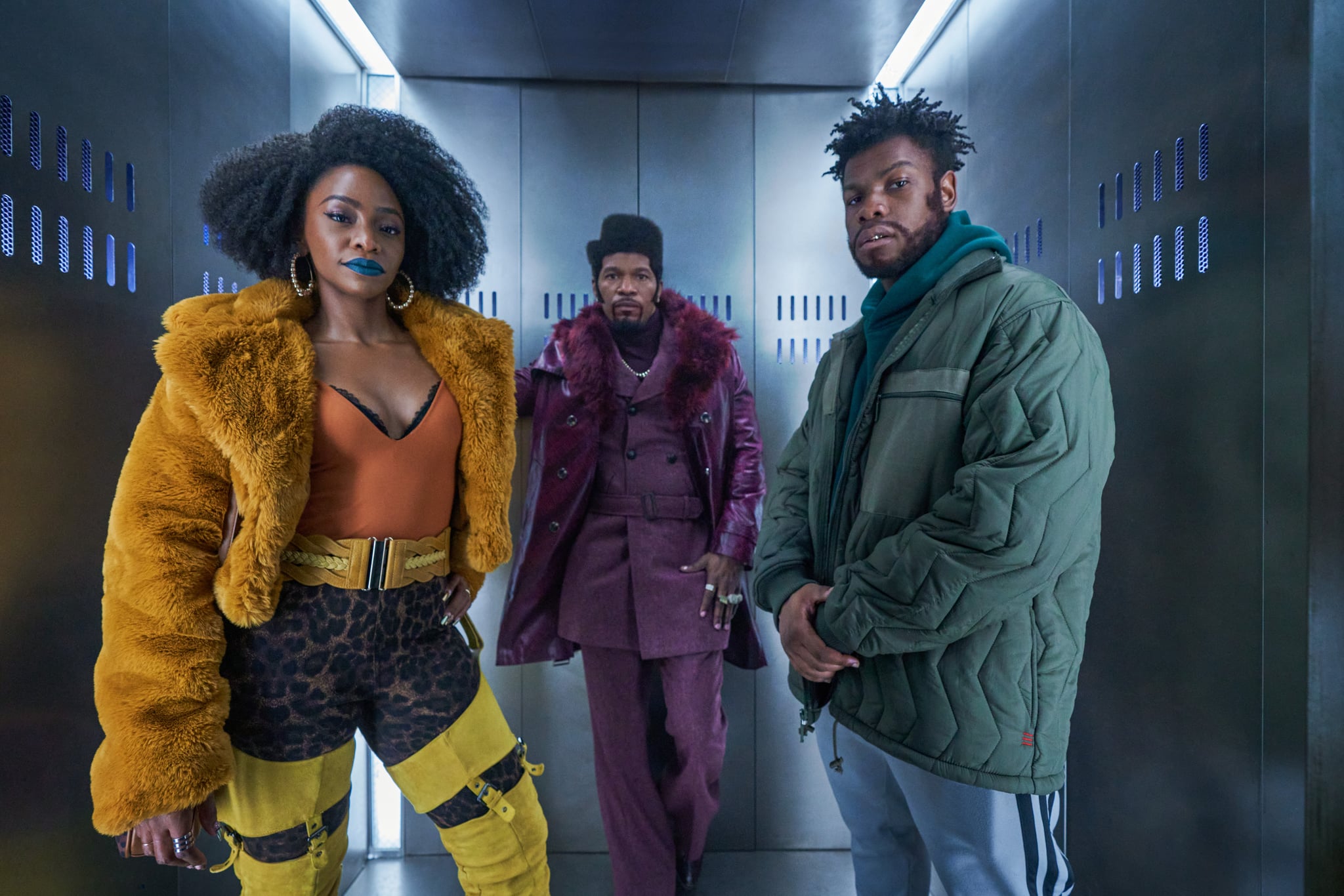 Things are about to get really weird in the new trailer for the upcoming Netflix movie, “They Cloned Tyrone.” The science fiction comedy set to hit the streamer this December stars John Boyega, Teyonah Parris, and Jamie Foxx, who end up finding out way more about the world than they bargained for. Netflix’s logline for the film reads, “A series of eerie events thrusts an unlikely trio onto the trail of a nefarious government experiment in this pulpy mystery caper.”

In the NSFW trailer, the trio uncover a government conspiracy which sees agents listening in on and monitoring the lives of Black people so they can disappear them and replace them with clones. The trailer doesn’t get into why the government is doing this, or how Slick, Yo-Yo, and Fontaine plan on stopping the government, but it already looks like it’ll be one very fun time.

Back in August, Boyega spoke to POPSUGAR about what type of project he wants to do next, and he had an unexpected answer: a romantic-comedy. “I like to be in stuff that I like to watch, and I don’t like limits,” he explained, saying that it’s important to him to keep stretching his repertoire as an actor.

“They Cloned Tyrone” is directed by Juel Taylor, who also wrote “Creed 2.” Taylor wrote “They Cloned Tyrone” with Tony Rettenmaier. Netflix promises the movie will come out before the end of the year, but for now, watch the trailer ahead and learn about who else is in the cast. Adria Arjona, Genvieve O’Reilly, and the Women of Andor