TO1 is gearing up for a November comeback!

On November 8 at midnight KST, TO1 shared a teaser for their upcoming fourth mini album “ᑌᑭ2ᑌ,” which will be released on November 23 at 6 p.m. KST!

TO1’s last comeback came in the summer when they released their third mini album “WHY NOT??” along with the title track “Drummin‘” in July. 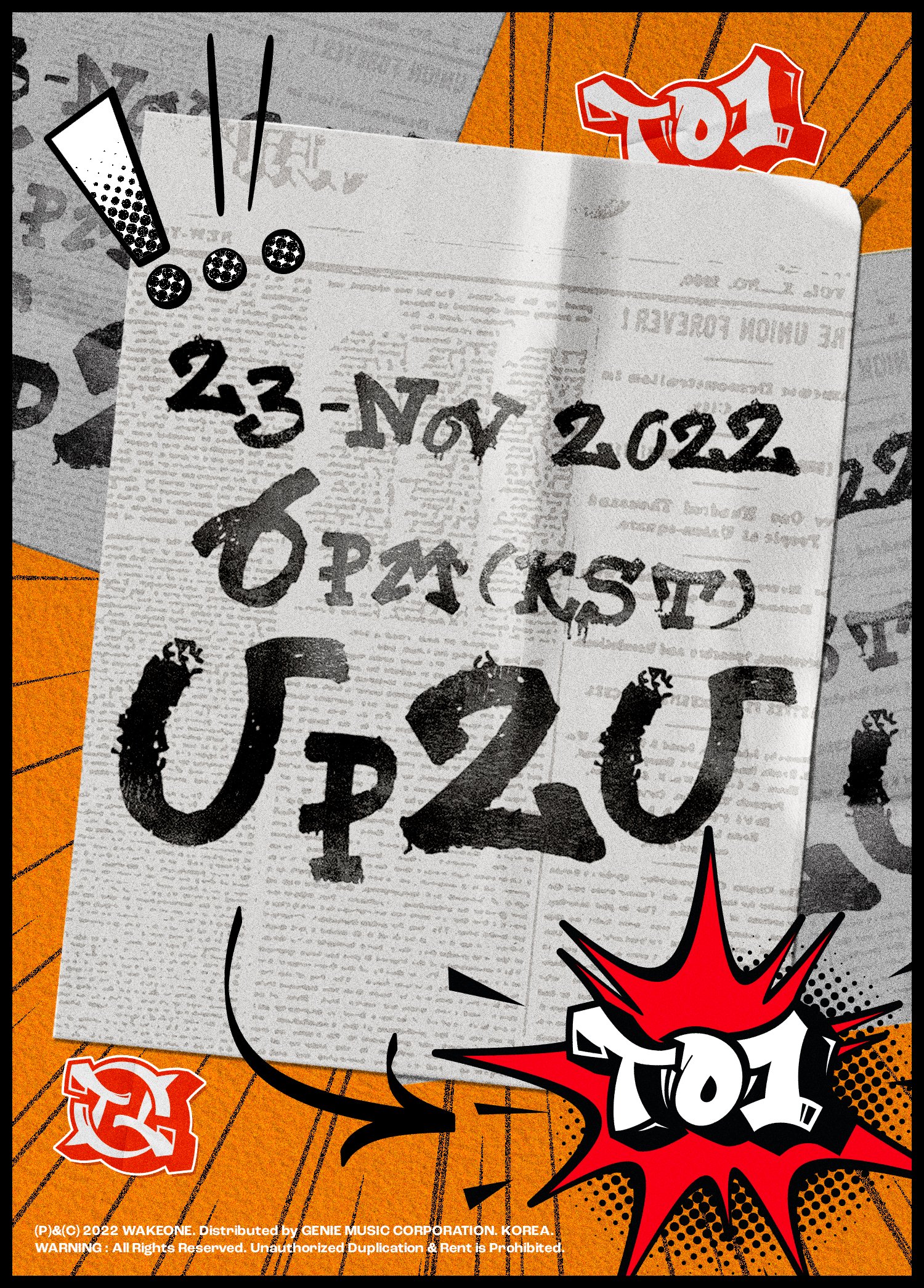