Based on the hit webtoon of the same name, “Weak Hero Class 1” is an action school drama starring Park Ji Hoon as Yeon Si Eun, a model student who excels at school, but is physically frail—making him an easy target for bullies who are jealous of his top grades. Though Yeon Si Eun appears weak on the outside, he eventually uses his brain to win his battles as he fights back against the violence that unfolds both inside and outside of school.

Choi Hyun Wook, who skyrocketed to fame in the hit drama “Twenty Five, Twenty One” earlier this year, will be playing the role of Ahn Su Ho, one of Yeon Si Eun’s classmates. The free-spirited Ahn Su Ho doesn’t care much about school life, and he only attends to keep his promise to his beloved grandmother that he’d graduate with perfect attendance—but when he sees the seemingly weak Yeon Si Eun strategically fighting back against his bullies, he begins to take an interest in the fellow student and eventually approaches him.

Describing the appeal of his character, Choi Hyun Wook emphasized the fact that Ahn Su Ho doesn’t like violence, but he’ll fight if that’s what it takes to protect the people around him.

“Although he doesn’t want to fight, he can’t bear to sit back and watch when he sees injustice,” explained Choi Hyun Wook. “I liked the way he protects his friends, and I think his uncalculating honesty is cool.” 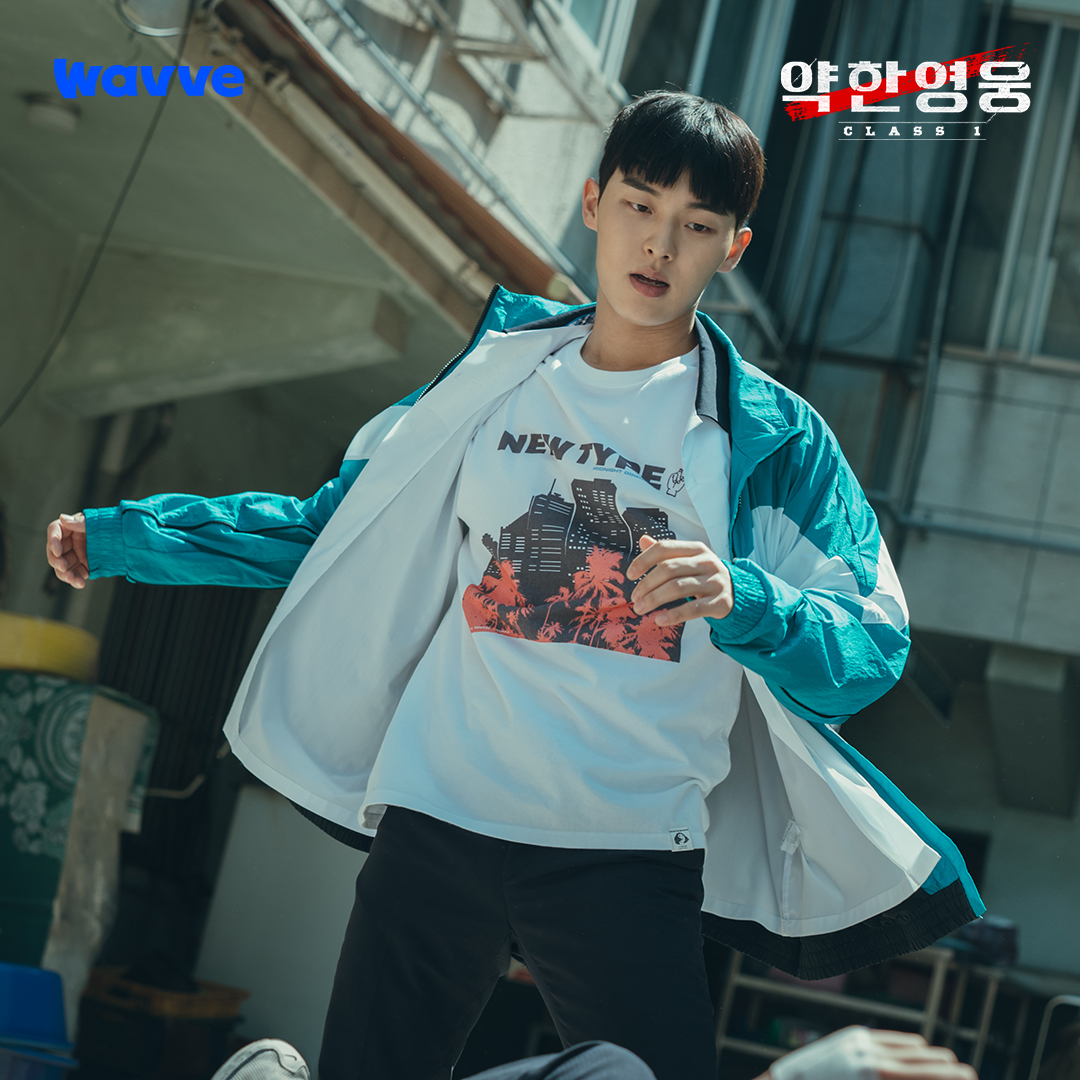 Choi Hyun Wook also talked about how he prepared for the role, which marked his first time taking on the action genre.

“Unlike Yeon Si Eun, who uses his brain and the objects around him to fight, Su Ho fights with his instincts, and his fighting style is to use his body—for example, through kicks,” said the actor.

Because it was so important for Yeon Si Eun’s fight scenes to look as if they came naturally to the character, Choi Hyun Wook shared, “I attended action school, and I practiced my kicks a lot. In terms of my appearance, I trained five times a week and worked out a lot to build up my physique.”

Fortunately, all that effort seems to have paid off. Praising the actor’s performance and hard work, wavve remarked, “Choi Hyun Wook pulled off his character so flawlessly that it was honestly hard to believe it was his first time doing action scenes. As a result of his intense practice, it felt like we were watching a real fighter on the filming set, and he gave a cool performance that wasn’t lacking in any way.”

They went on to add, “Choi Hyun Wook pulled off the character of Ahn Su Ho, who’s been an athlete ever since childhood, 100 percent. Please look forward to his weighty presence [in the drama].” 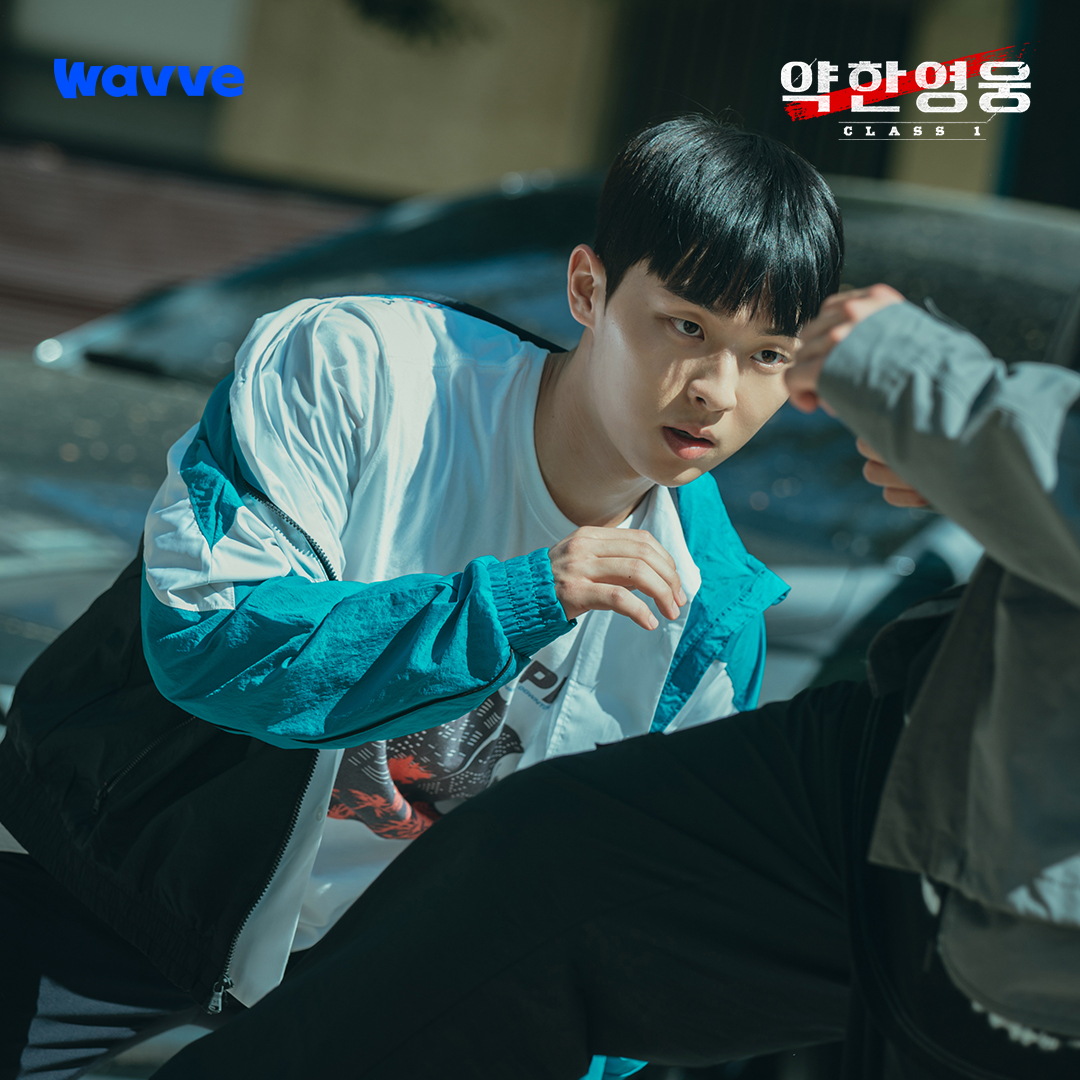 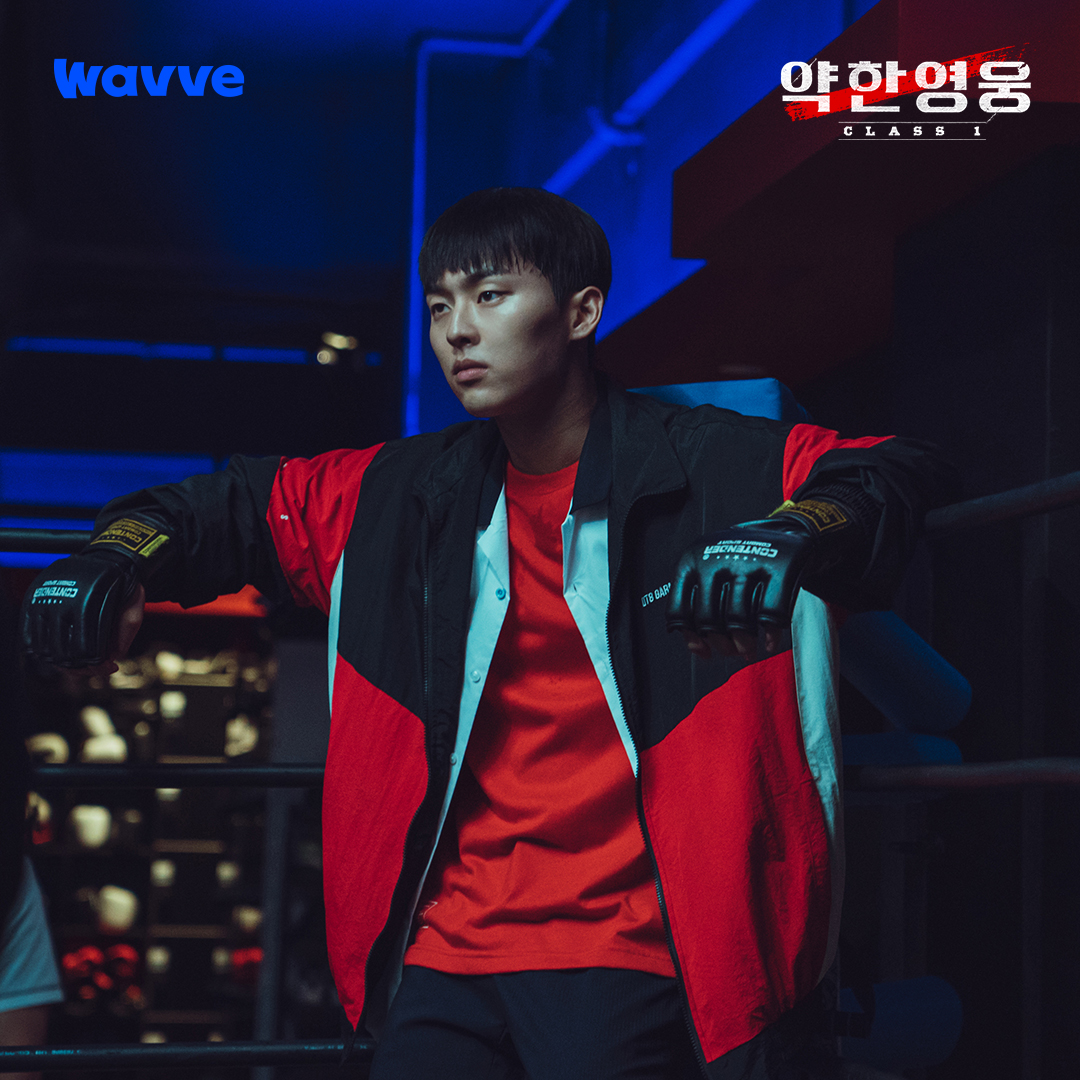 “Weak Hero Class 1” will be released through wavve on November 18. Check out the trailer for the drama here!

In the meantime, watch Choi Hyun Wook in his rom-com drama “Pop Out Boy!” with subtitles below: