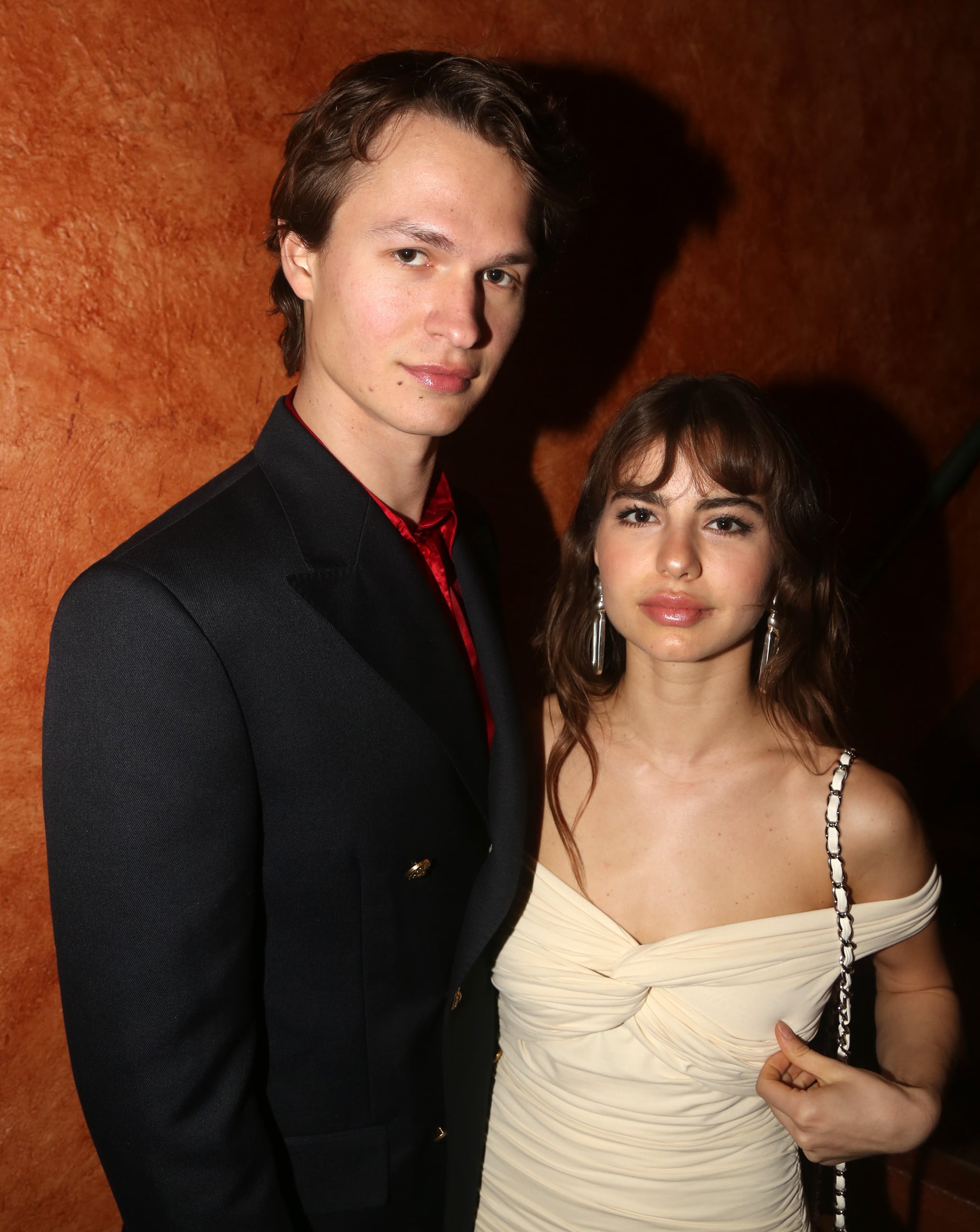 After nearly a decade together, Ansel Elgort and Violetta Komyshan’s relationship is officially over. Komyshan confirmed the news in a Nov. 15 interview with E! News and said she’s enjoying being single.

“I think it’s fun,” she told the outlet at an event celebrating the Brooklyn Museum’s new exhibition for legendary designer Thierry Mugler. Komyshan then advised other single women to turn their attention to their own lives and the things they love. “Focus on your work and your passions,” she said. “I’m 26, so right now is the age to push ahead and focus on that — on yourself.”

Elgort and Komyshan began dating in 2012 when they were teenagers at New York’s LaGuardia High School. “I was with my friend, and he was walking down the block. I didn’t even know he went to my school — I just thought he was really attractive. I looked at him and told my friend, ‘Oh, my God, that guy’s so hot,’ and she’s like, ‘Oh, that’s Ansel, he goes to LaGuardia,'” Komyshan told Cosmopolitan in 2017 of the former’s couple first encounter. “He waited for me [after school] the next day and told our friend to introduce us and I was like, ‘OK, he totally liked me yesterday.’ Then I made her come with us to Starbucks. We exchanged numbers and became friends, and then we started dating when I was at the end of [my] sophomore year.”

Komyshan and Elgort first broke up in 2014 due to scheduling issues while the latter was filming “The Fault in Our Stars,” per Us Weekly, but rekindled their relationship in 2015. They continued to date as Elgort’s movie career took off and Komyshan found success as a professional ballet dancer.

In 2020, while Elgort was promoting “West Side Story,” a woman came forward on Twitter and accused him of sexually assaulting her in 2014. Elgort denied the allegations in a since-deleted online statement. Komyshan has not publicly addressed the allegations.

In 2021, breakup rumors began to swirl around the two of them when Komyshan deleted some photos of Elgort from her social media pages, according to Us Weekly, though they were later photographed at events as late as May of this year, per The Daily Mail. Komyshan’s E! News interview is the first confirmation of their relationship’s dissolution.

Kaitlyn Dever Went on a Sunset Cruise With George Clooney

Kaitlyn Dever Went on a Sunset Cruise With George Clooney