‘Tis the season of federal investigations! From Shakira to OneTaste, something in the water is encouraging people toward their sketchiest behavior. Businessman Sam Bankman-Fried is the latest entrepreneur suspected of rigging the system for personal gain.

In a little over a week, SBF went from the King of Crypto to a virtual pariah. How? Sometimes doing good business, like playing poker, means not revealing your hand. Other times, though, a little transparency goes a long way, a lesson that SBF learned the hard way.

Once his investors learned he wasn’t being completely upfront, they started pulling out. However, their withdrawal wasn’t what ended his cryptocurrency company, FTX. The customers retrieving their funds en masse is what ultimately took the entire operation down. 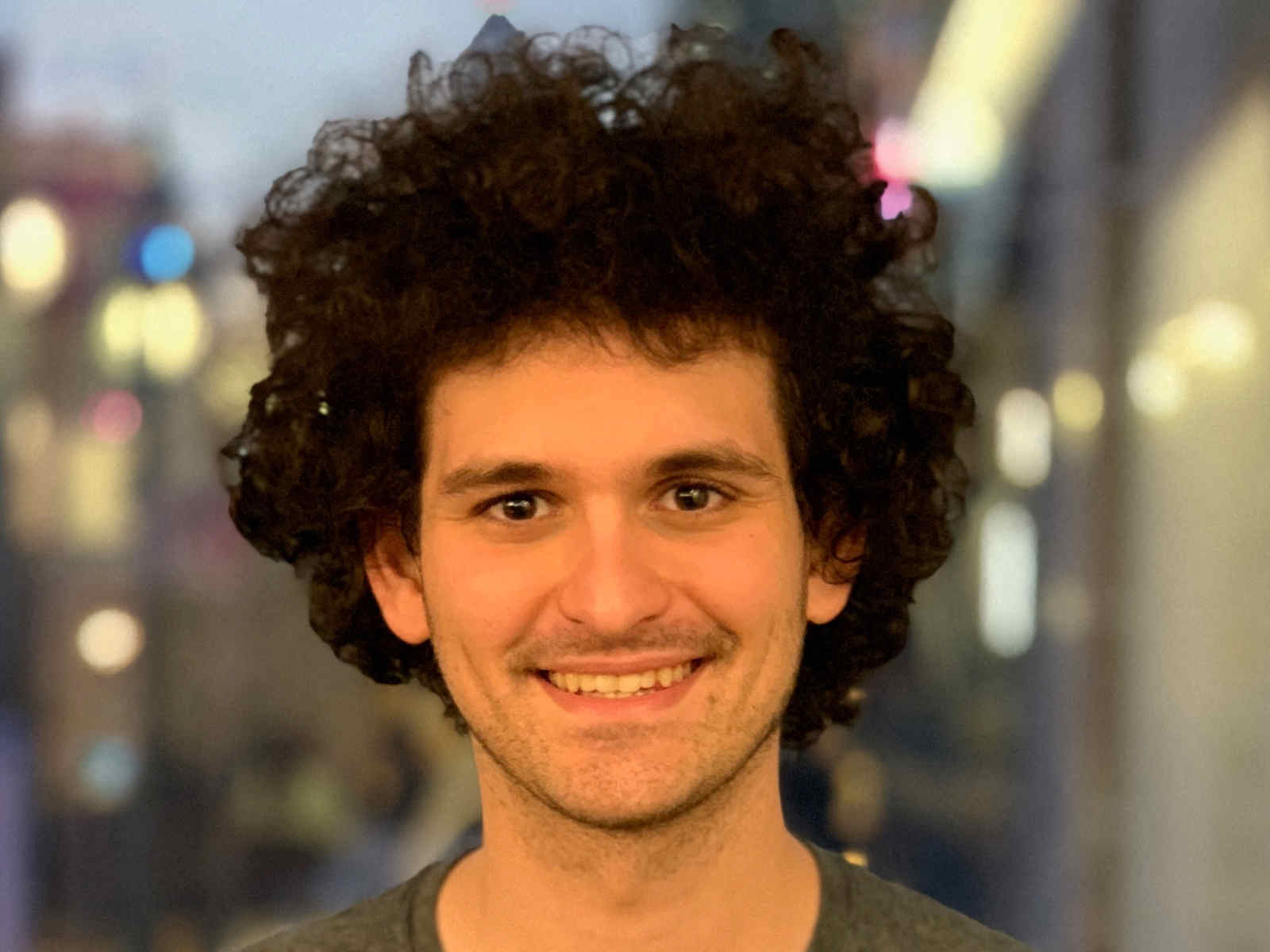 In the digital age of virtual money, everyone wants a piece of the pie. It’s fun, exciting, and – more importantly, highly lucrative. Many people have a lot of money on the promise of watching their wealth build before their eyes just by investing in cryptocurrency.

In 2013, Sam Bankman-Fried was just entering the world of trading. By May 2019, he had founded & launched FTX, a cryptocurrency derivatives exchange, after moving to Hong Kong. He was living the dream as he quickly became one of the richest people in the world.

Unfortunately for SBF, his downfall was even more abrupt. He was filing bankruptcy in less time than it takes most fruit to even ripen, let alone go bad. It begs the question: what was he really in it for? He pushed altruistic desires, but it looks more like he filled his wallet then ran. 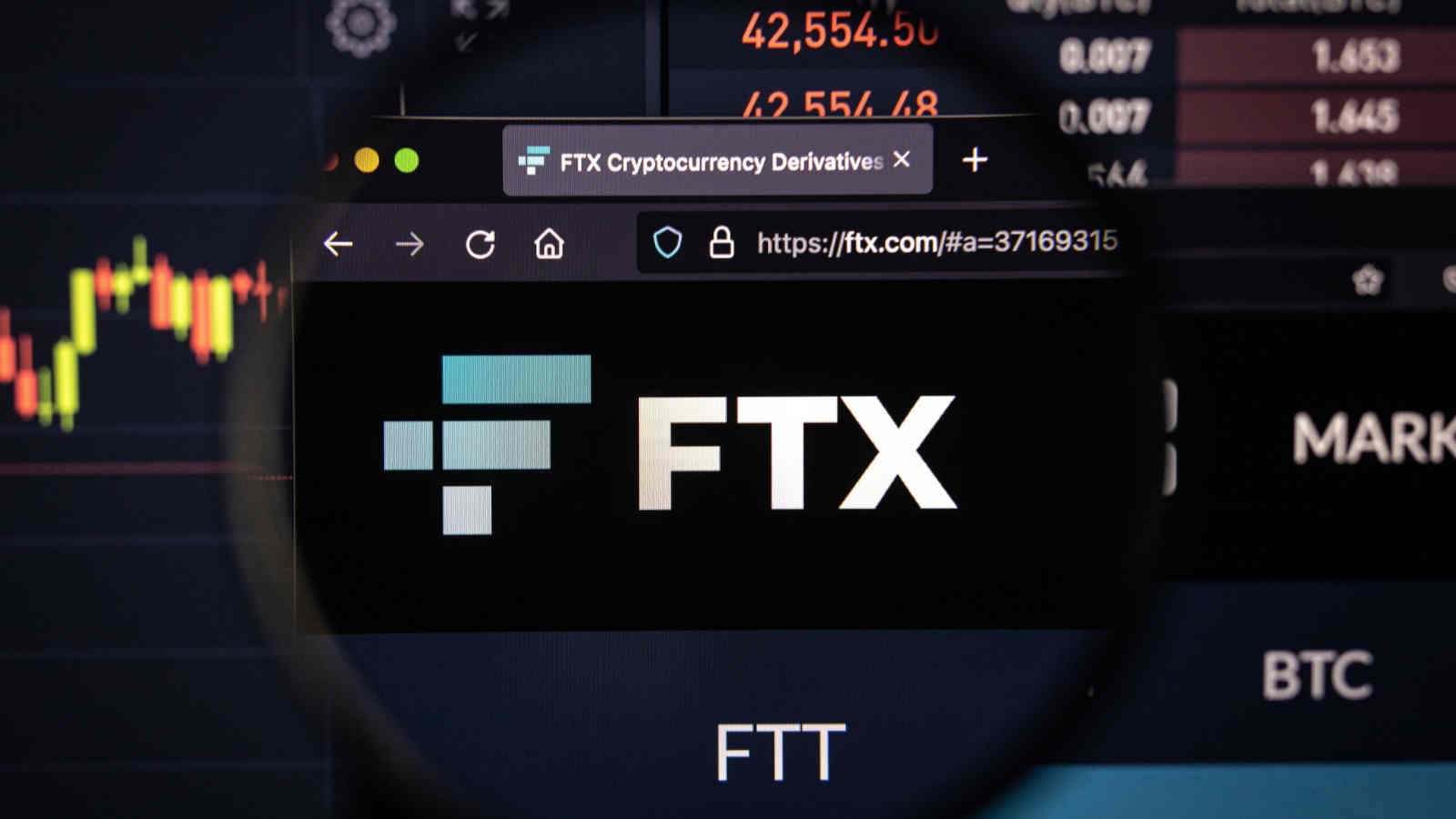 On November 2nd, 2021, crypto new site CoinDesk exposed Sam Bankman-Fried for shady dealings. It made FTX investors so nervous they began quietly pulling away from the company altogether. It wasn’t long before anxious customers started following in their footsteps.

It took ten days for FTX to collapse. SBF had played his hand a little too close to the chest and it cost him everything. Turns out, investors don’t like it when the businesses they’re funding aren’t upfront about how they run things. Unlike Donald Trump, they knew when to step back.

By December 2021, SBF had filed for bankruptcy and was testifying before the Committee on Financial Services. They wanted to know about FTX in relation to regulating the cryptocurrency industry. Basically, something fishy had gone down and they wanted to know more. 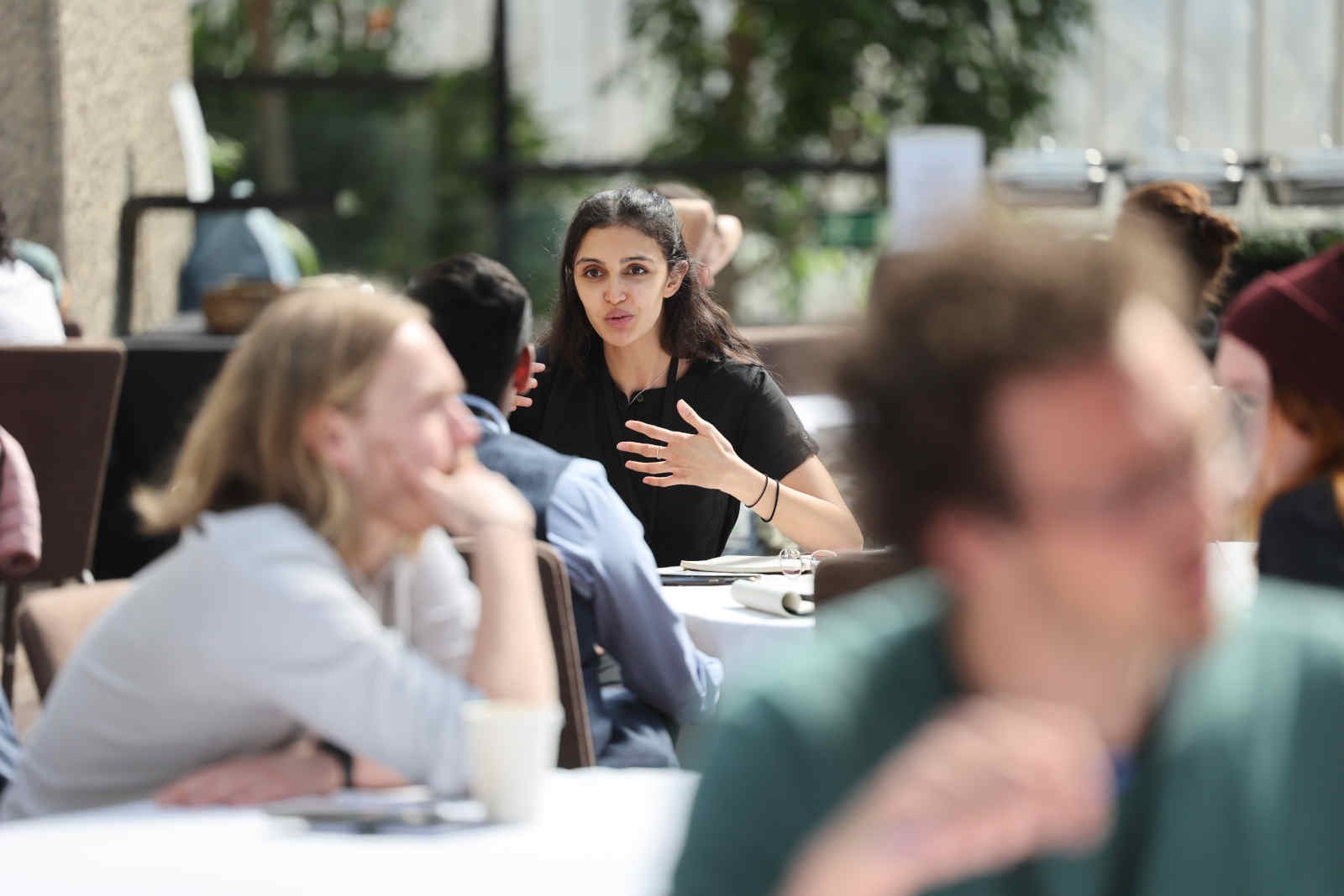 To many, Sam Bankman-Fried was the face of the Effective Altruism movement. His goal was to give away as much of his $26 billion fortune as possible to various charities around the world. It was a noble intention, especially at a time when people are begging billionaires to give more.

Behind the scenes, however, this may have been a front for more devious intentions. It certainly wouldn’t be the first time someone used good deeds to hide literal crimes. Brad Pitt, for example, is known for his humanitarian work. He’s also known for being abusive in his relationship with his ex-wife Angelina Jolie.

SBF aimed to spend as much of his money as possible. In the end, he was left with a net worth of a little over $10 billion. He’s not exactly surviving on his last leg and he’s still richer than most. He’s just no longer hanging in the big boy’s club with the likes of Elon Musk. 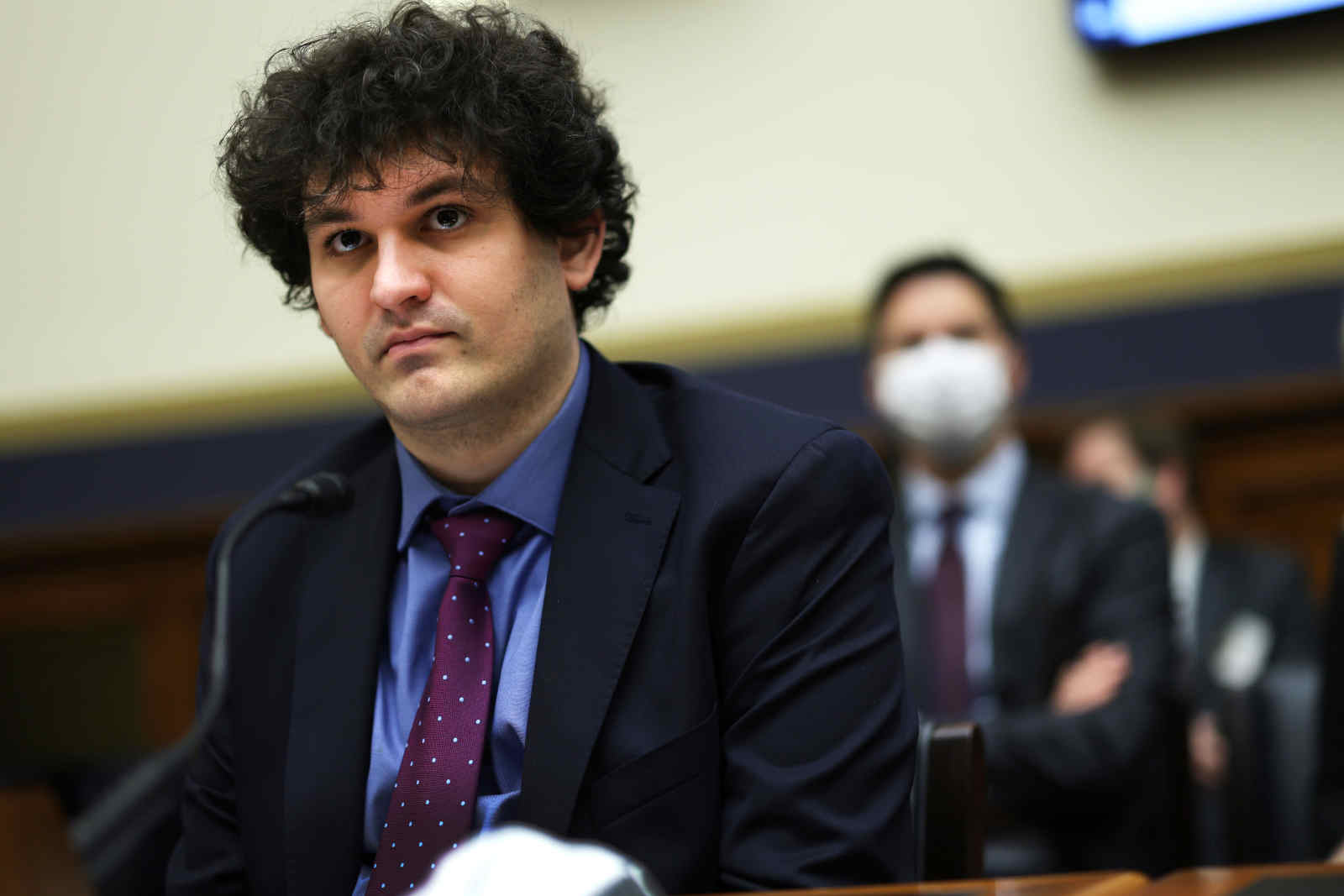 No one knows what’s going through someone’s head when they go into bad business. Some people, like Nicole Daedone, start with good intentions but then they lose control. Or maybe they go in knowing it’s going to go bad but don’t care as long as they can still make something of a profit.

What Sam Bankman-Fried had in mind when he started FTX is anyone’s guess. Someone as smart as him may have calculated the downfall for nefarious reasons. Then again, he might’ve been done in by his own arrogance from having come from a family of intellects.

Whatever the case, SBF & FTX came in strong and left in a shameful hush. The King of Crypto was stripped of his crown and tumbled from the throne before he’d properly sat in it. Regardless of his initial intentions, he’s become a cautionary tale for business people all over the world.

How to watch “Halloween Ends” online free on Reddit & alternative?

How to watch “Halloween Ends” online free on Reddit & alternative?