On October 23, the popular SBS variety show aired a fun sneak peek of next week’s episode, which will feature Jin as a guest.

The newly released preview playfully highlights the parallels and differences between friends Jin and Ji Suk Jin, who famously share the same given name (Seokjin and Suk Jin are simply different romanizations of the same Korean name).

Jin remarks, “I like ‘middle-aged man [dad] jokes,’” and Ji Suk Jin hilariously chimes in, “I’m a middle-aged man.” Jin goes on to describe himself as “the eldest member of BTS,” while Ji Suk Jin similarly points out that he’s “the eldest member of ‘Running Man.’” The video’s captions tease, “The same name, completely opposite lives. Two universes that seem both similar and different at the same time will collide.”

Later on in the preview, Yoo Jae Suk and HaHa are disappointed when the Suk Jin they meet turns out to be Ji Suk Jin and not BTS’s Jin. HaHa complains, “But this is an entirely different Suk Jin,” and Yoo Jae Suk asks, “Isn’t there any way to change teams in the middle?”

Fortunately for Yoo Jae Suk, there is—and several “Running Man” members are shown using a special “transfer” ticket to change up the teams as Jin adorably throws himself into the games without abandon.

Jin’s episode of “Running Man” will air on October 30 at 5 p.m. KST. In the meantime, check out the new preview—and some cute photos of Jin on the “Running Man” set—below! 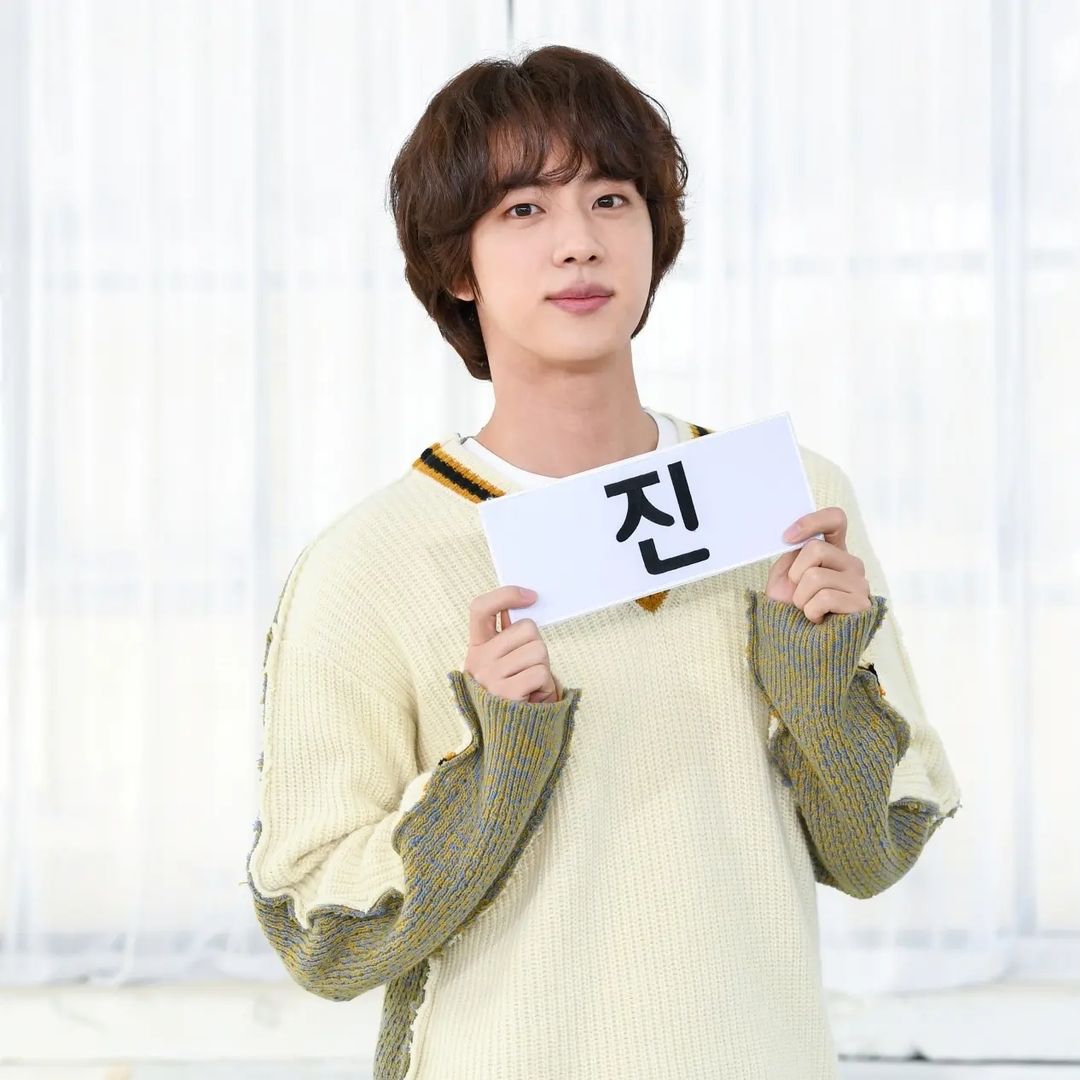 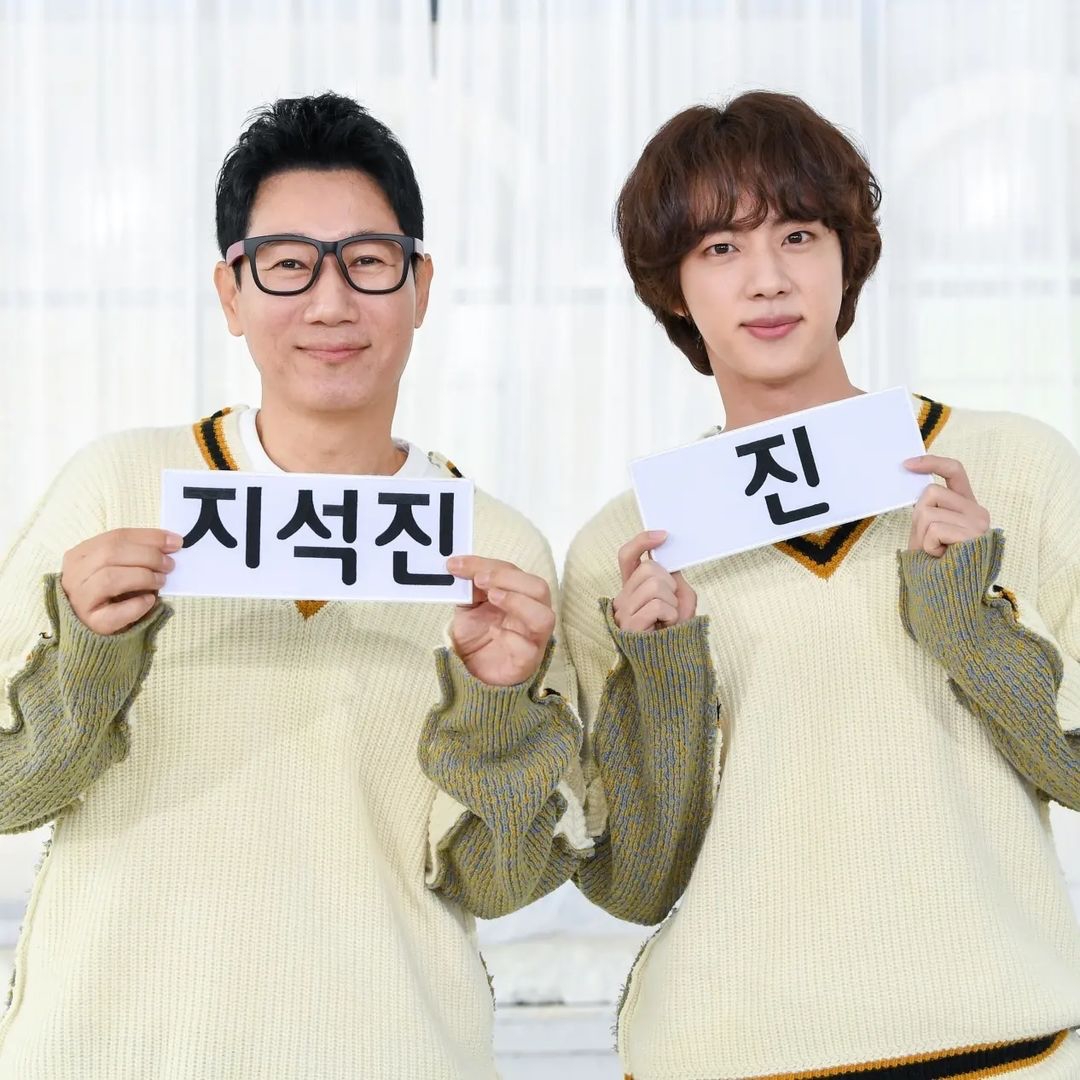 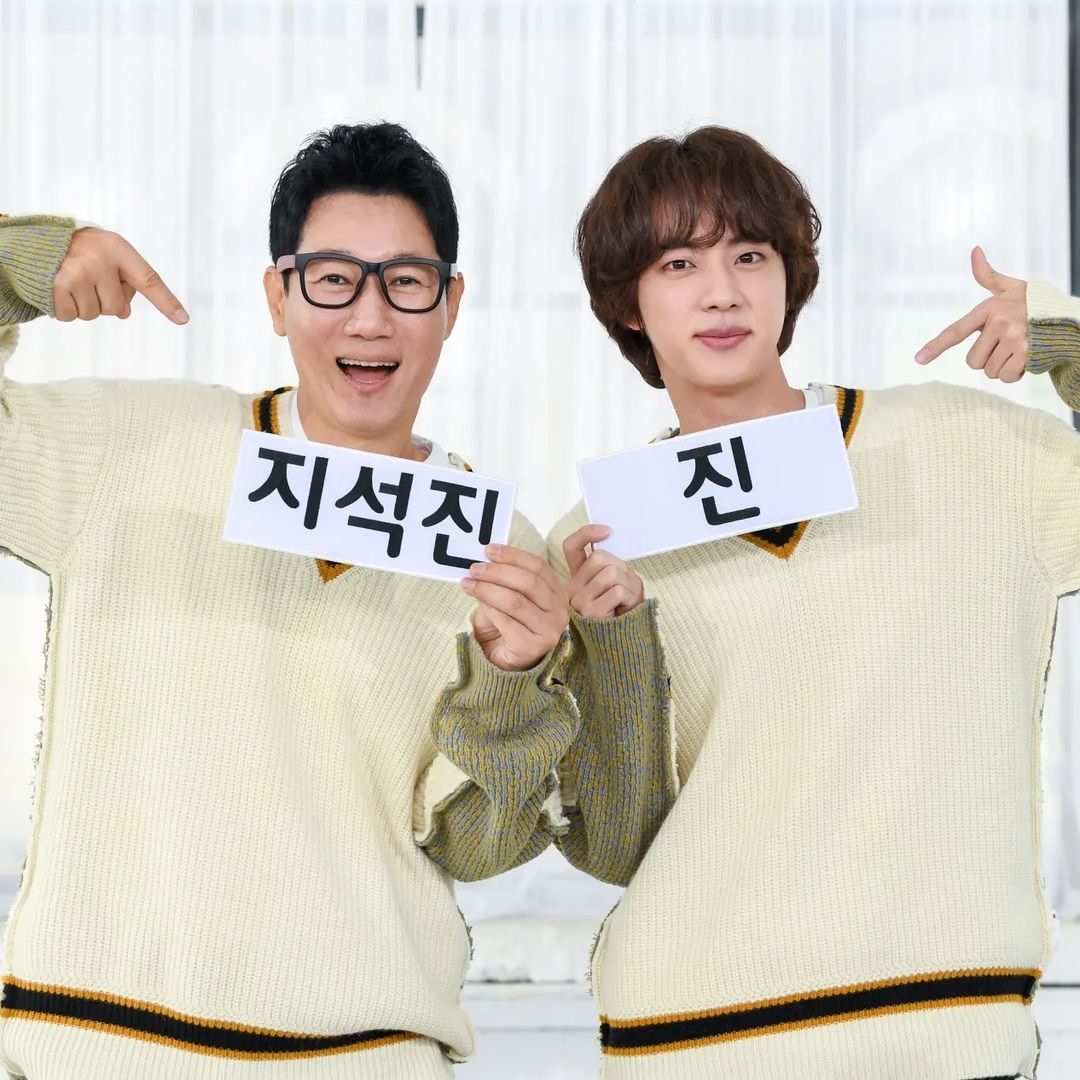